Ate Days A Week's pies, Wigan Kebabs and more are coming to Manchester! 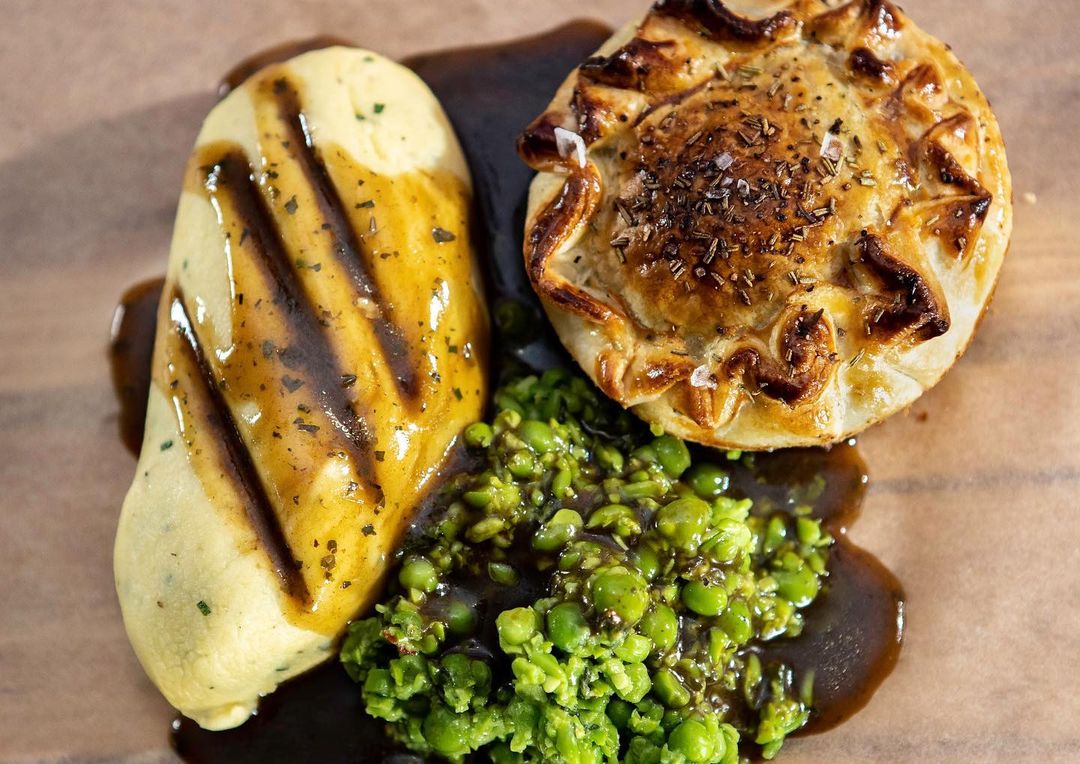 Is 2022 set to be the Year of the Pie here in Manchester?

Chef and Owner Andy James has taken the decision to re-name and re-position his old site in Stockport into Notion a late-night venue and dive bar, while simultaneously bringing an adapted version of Ate Days A Week into the city centre, after securing a spot “close to Albert Square” which is yet to be revealed. 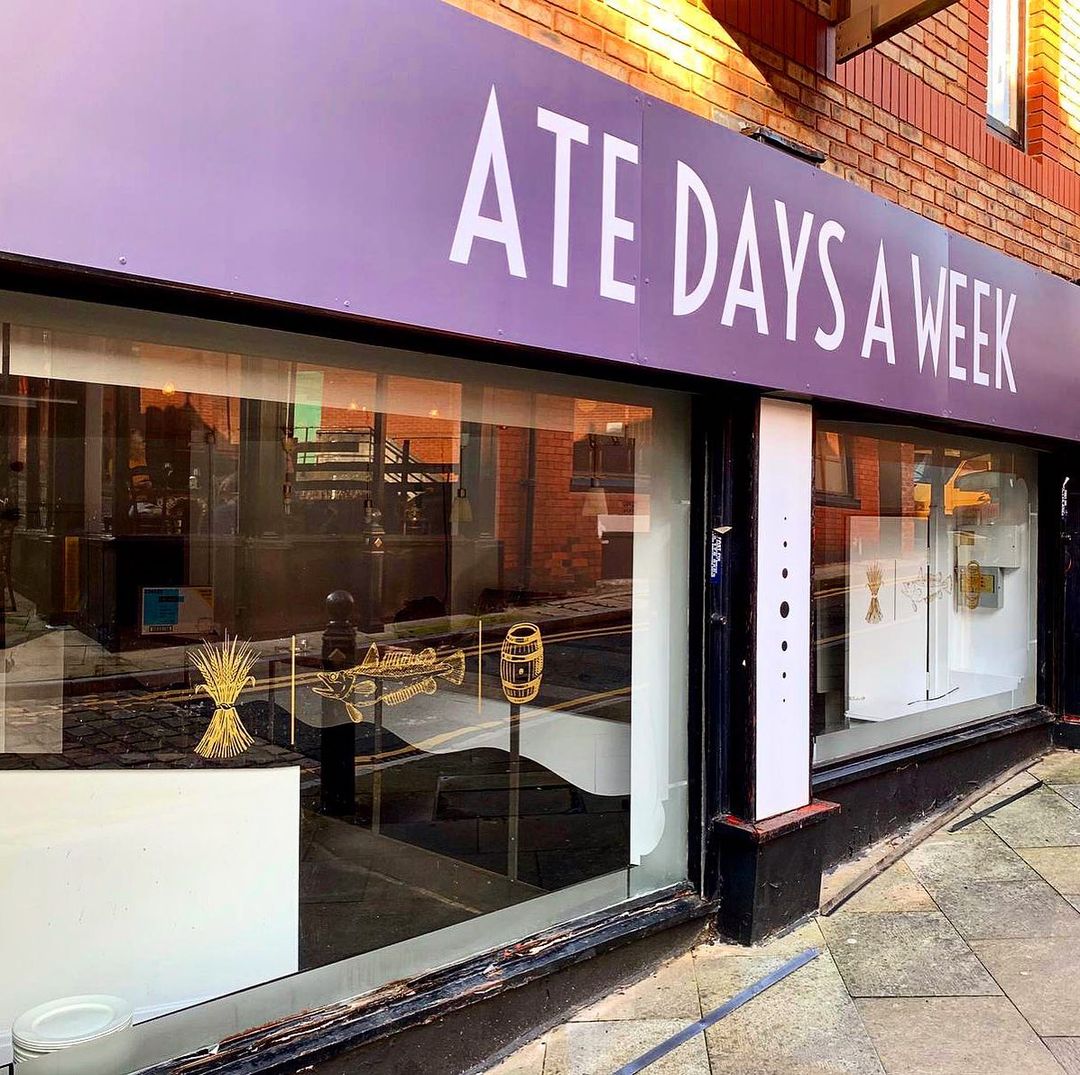 Andy said on his Instagram: “This wasn’t an easy decision to make but the way the last year has panned out it just makes sense for us to move Ate Days A Week to a site that allows us to continue to push on with what we do, get bigger and better and fully flourish as a seriously good restaurant in a location that will also play a vital part to that

The new venue will be called ‘Come Together‘ and will see an expanded menu of pies, sandwiches, fish & chips and Sunday roast dinners on the weekend. The 36-cover restaurant will also include a Pie & Pastry Counter for a quick lunch, and to service deliveries. 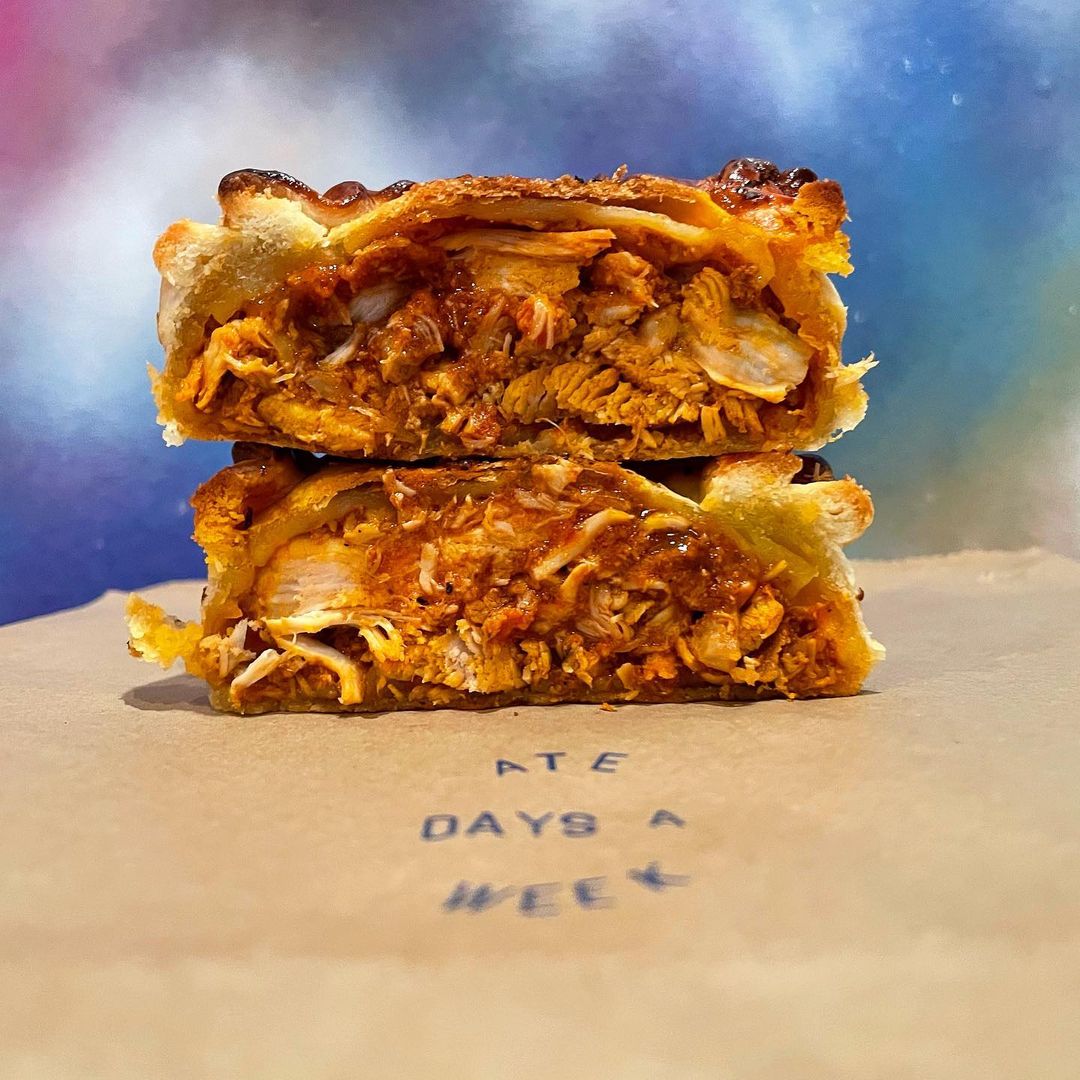 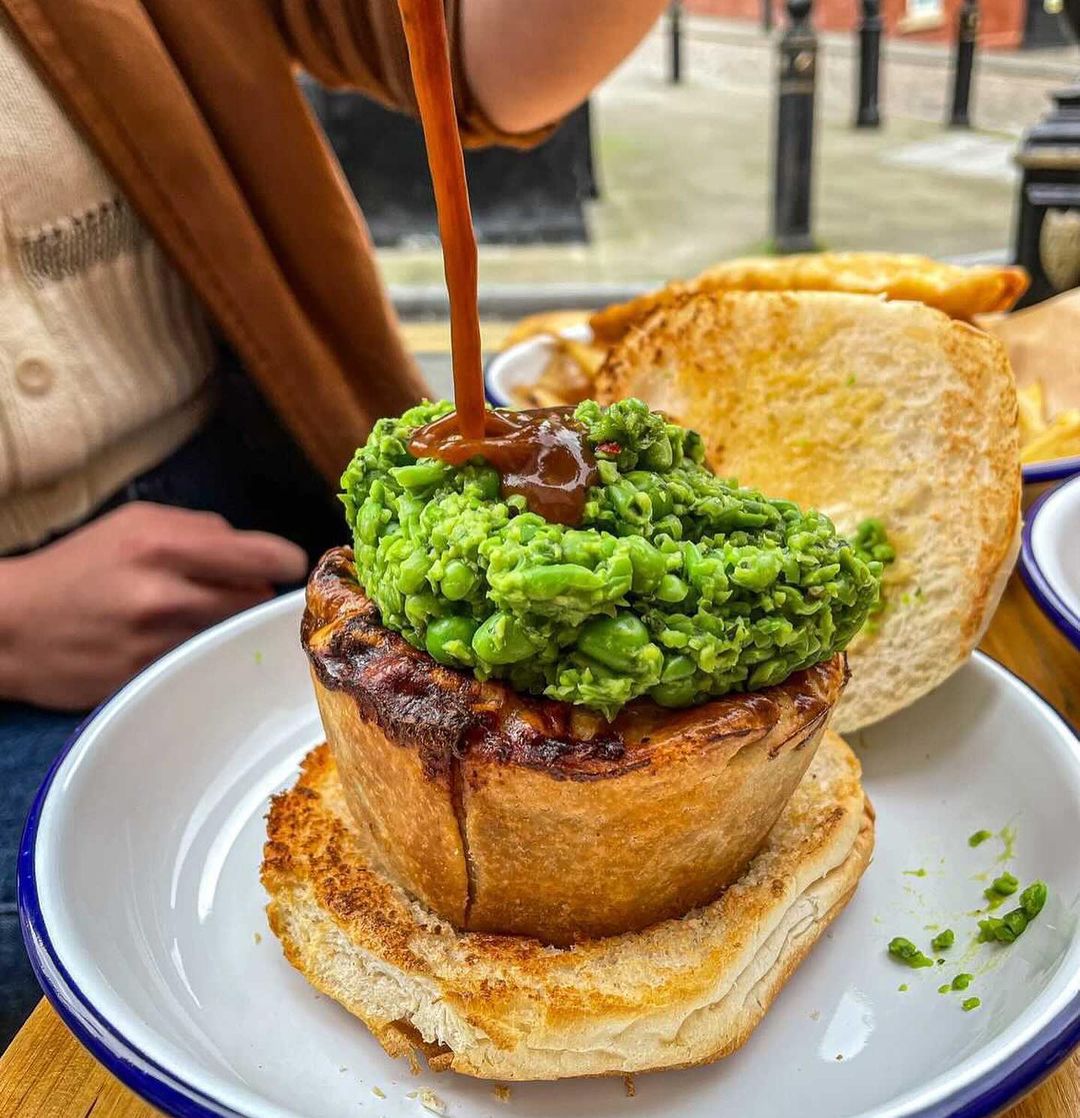 Trading in Stockport since 2020, Ate Days A Week have managed to impress and delight us all with their award-winning pies and sandwiches, each one given a musical-pun name, such as their bone marrow cheeseburger toastie (Live Forcheddar) and their Wigan Kebab pie in a muffin ((I Just) Died In Your Barm).

I’m personally a massive fan of their ‘Bartender & The Beef’ sandwich, a huge slab of rosemary focaccia which is sliced in half and then stuffed with a wonderful slow-cooked ale beef, red wine sautéed onions and Welsh rarebit – oh, and a pot of red wine gravy on the side for dipping. 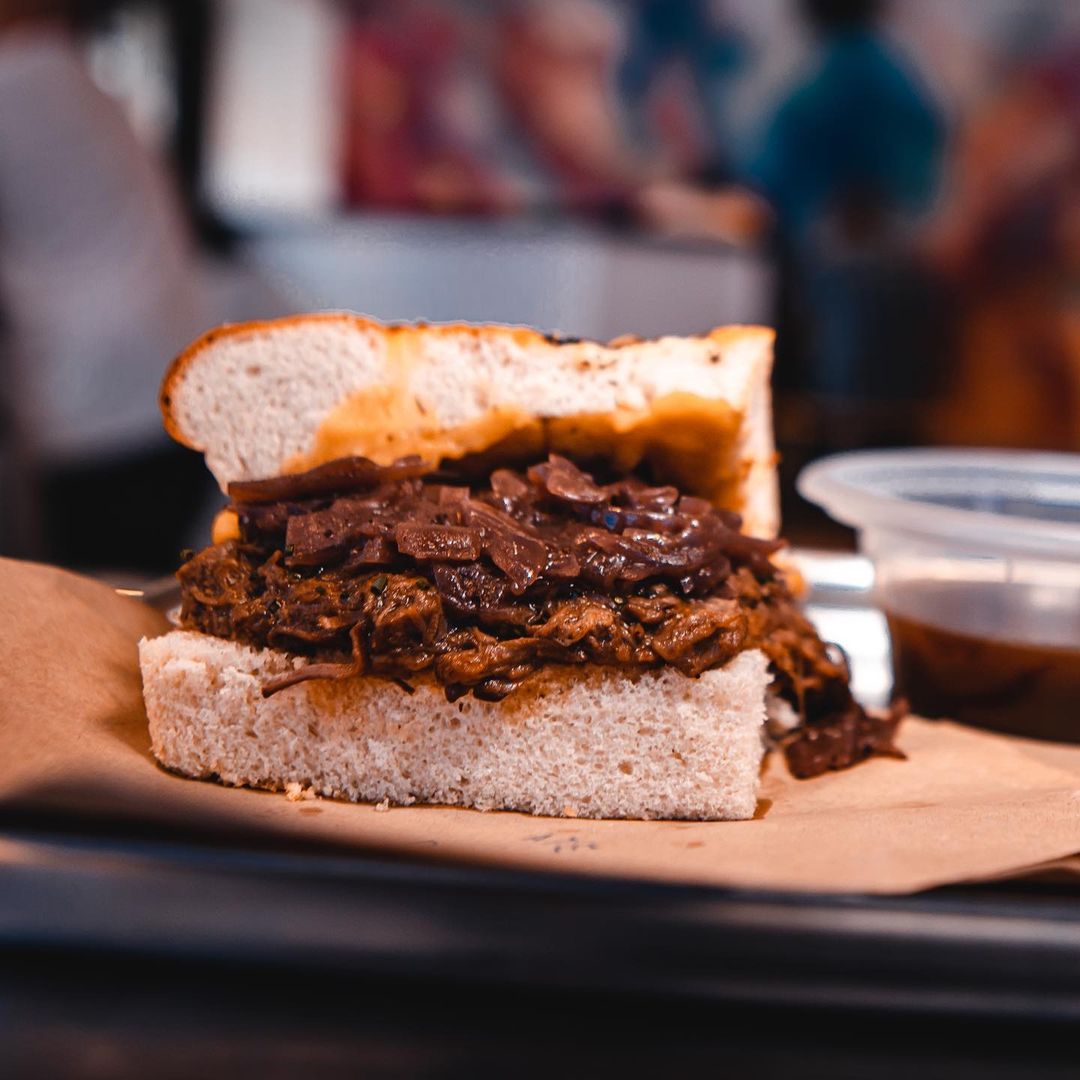 The Bartender and the Beef 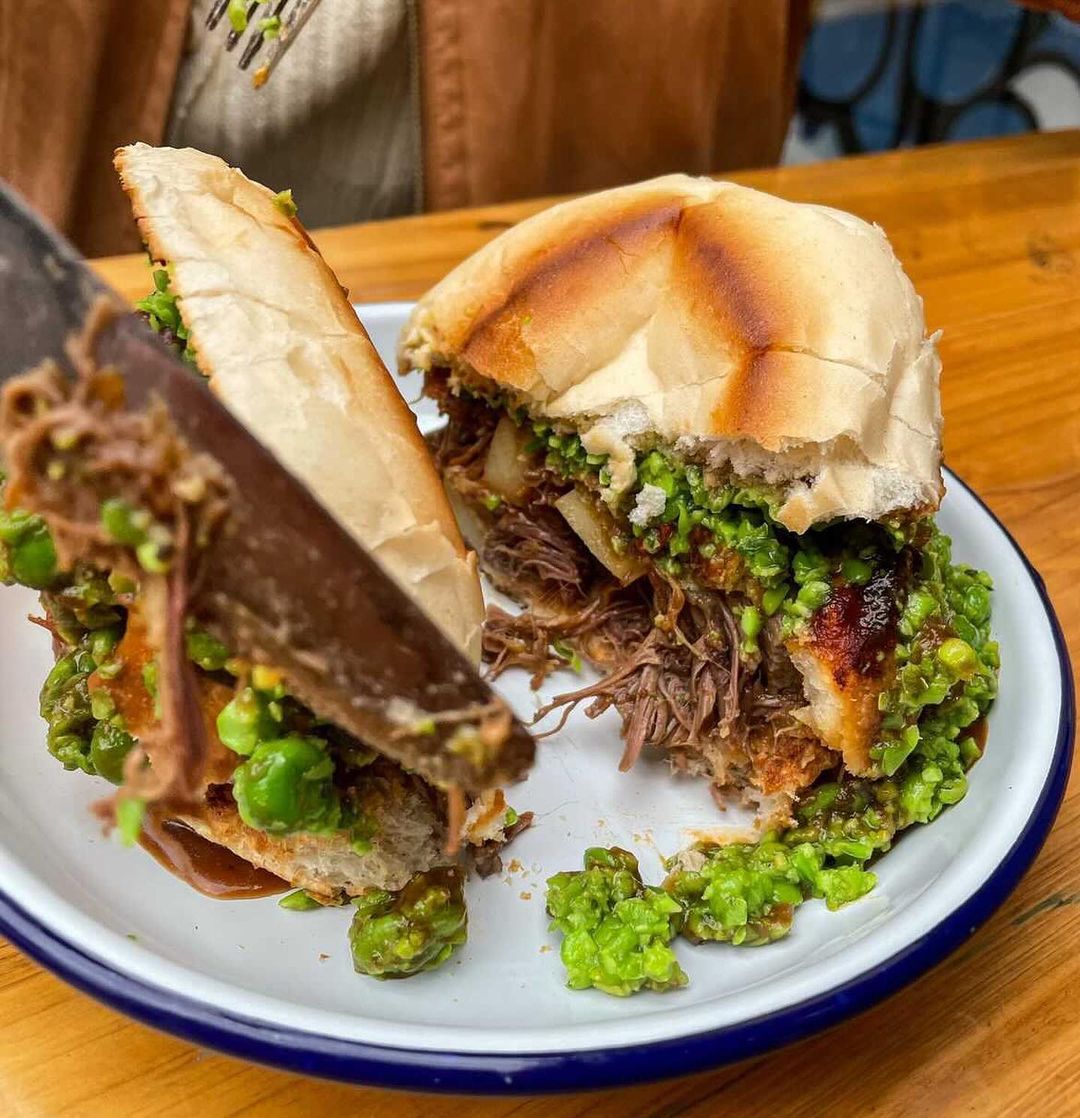 After a stint at city centre urban village Hatch, Ate Days A Week returned to Stockport, but it looks like a proper bricks and mortar site will suit Andy and the concept much better. Good luck to him – we cannot wait to get down there when it opens! 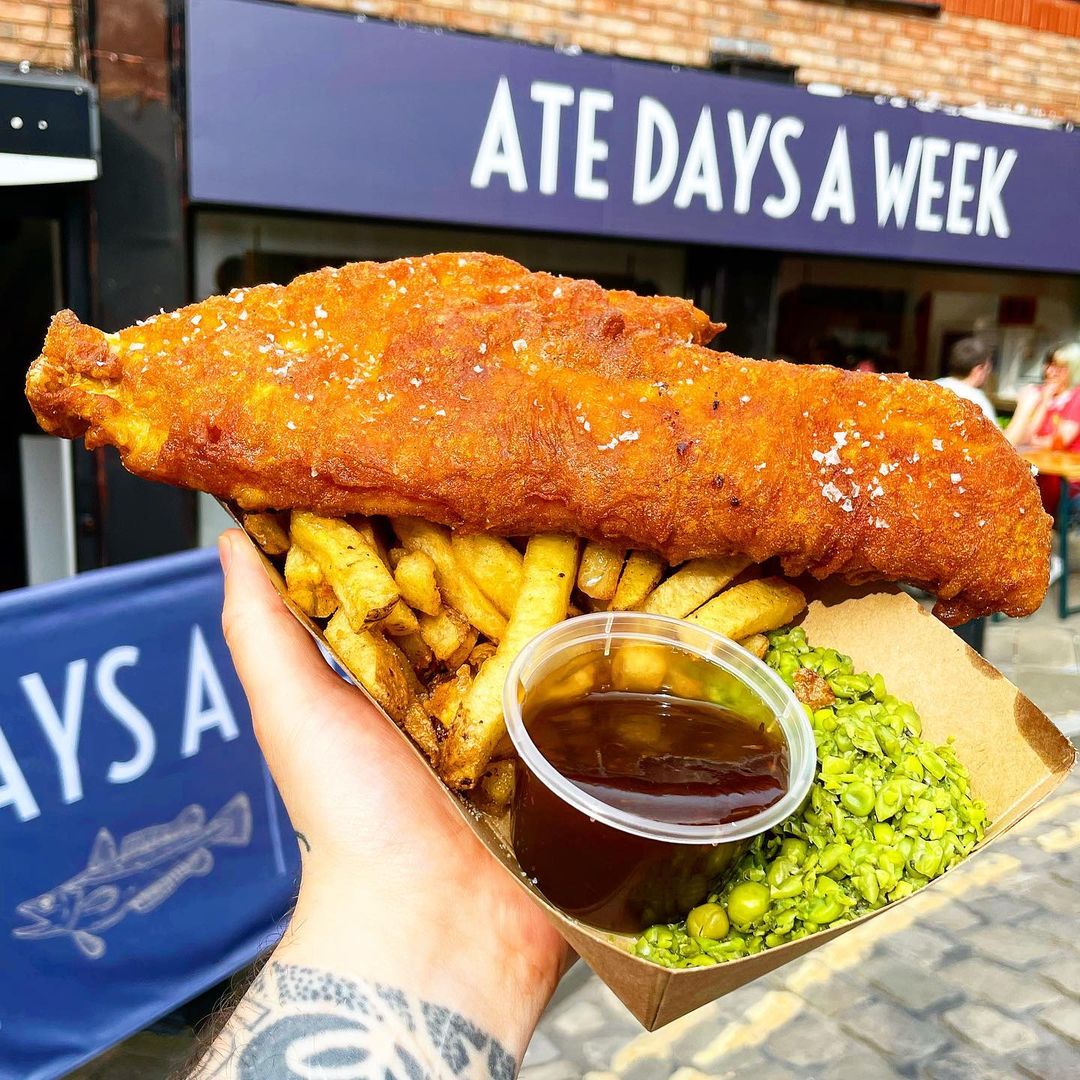 Keep an eye on their socials (below) for developments and news on where the new site is going to be and when they’re set to open.

Is Manchester set to get the UK’s first purpose-built LGBTQ+ Housing Development?