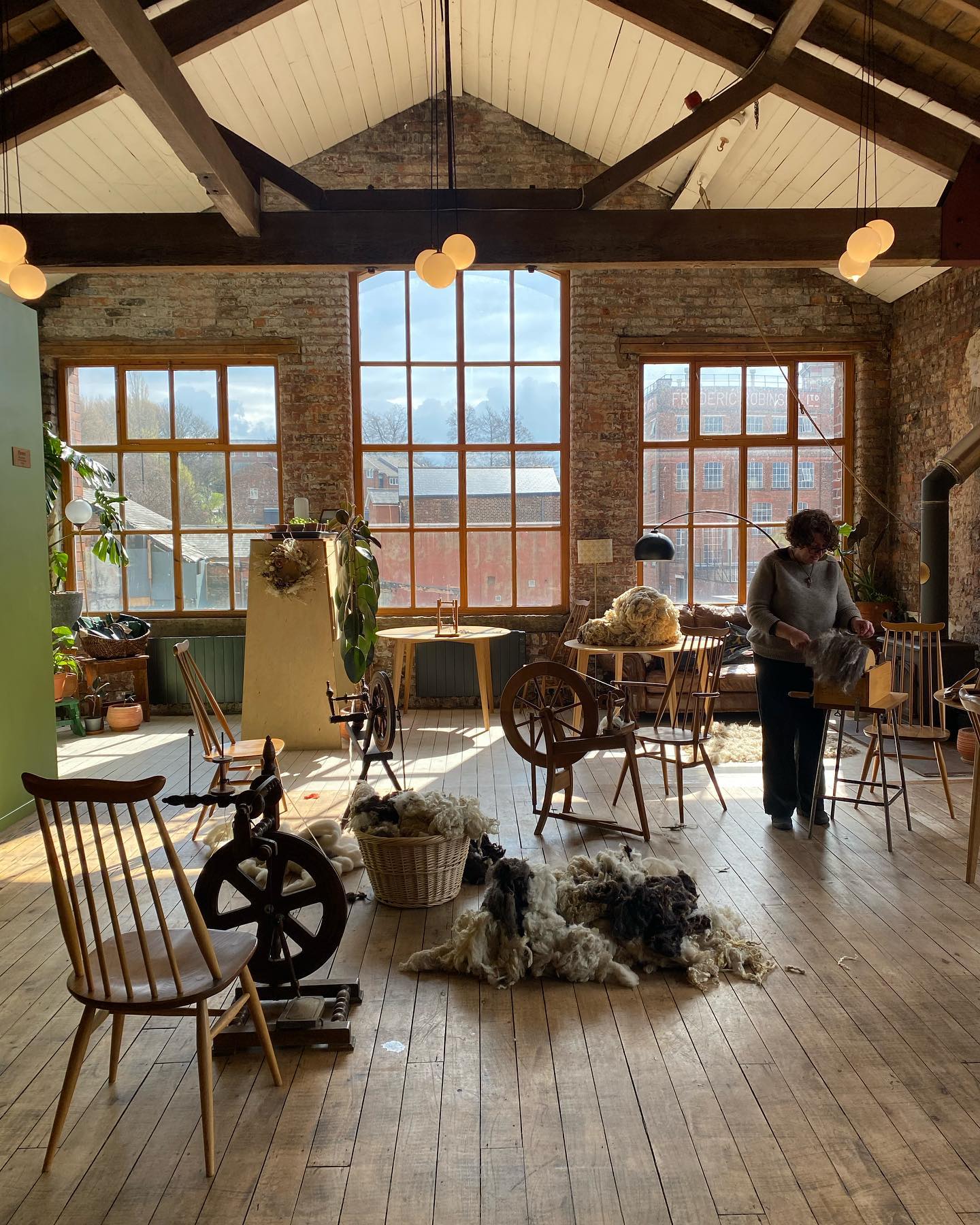 In the run-up to the Estrella Damm National Restaurant Awards, they’ve been announcing shortlists for many of the categories, and this week saw the unveiling of the finalists for this year’s Sustainability Award.

Supported by the Sustainable Restaurant Association, the award looks at the restaurants that are becoming global leaders in sustainability, both in the kitchen and when it comes to customer choices. 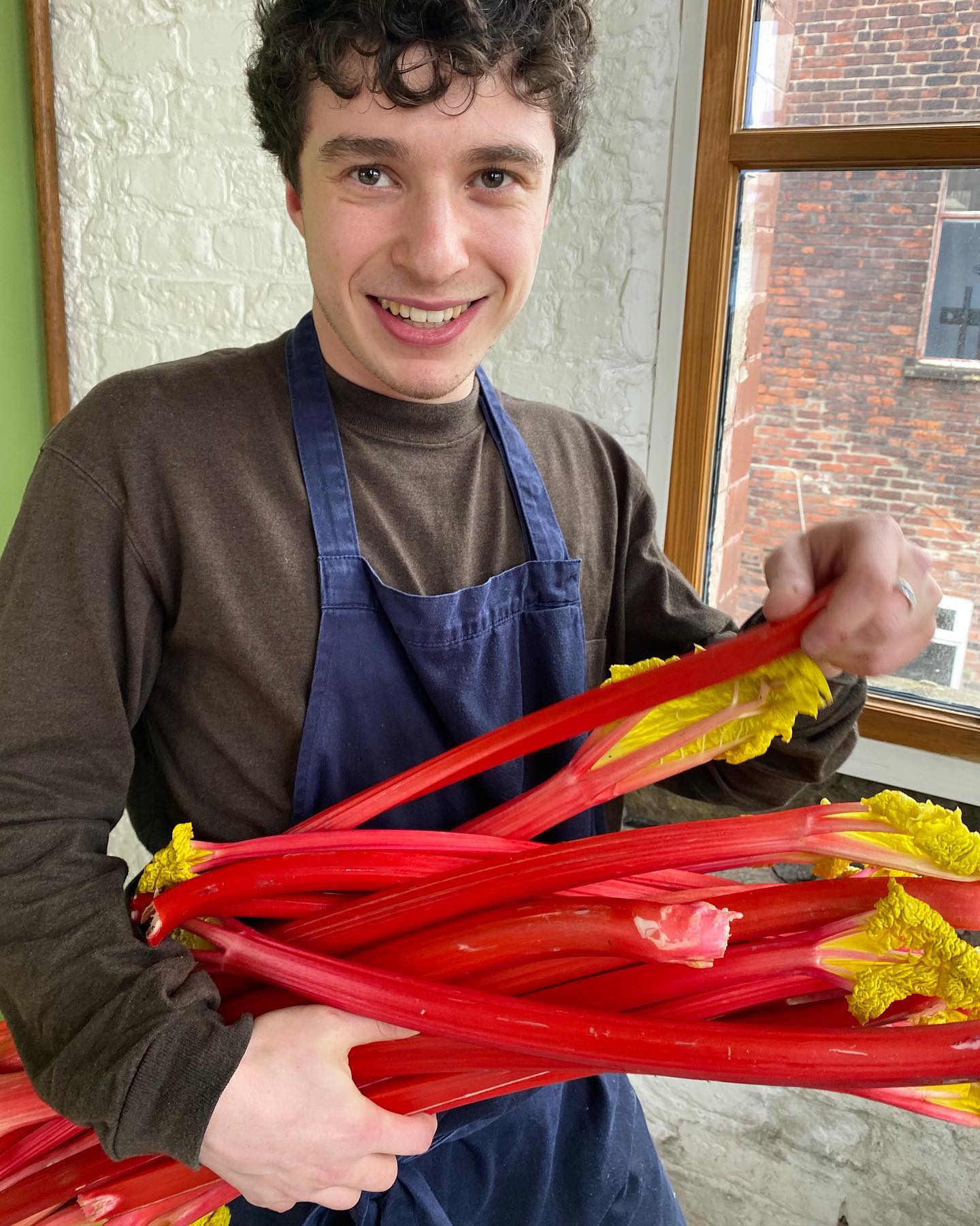 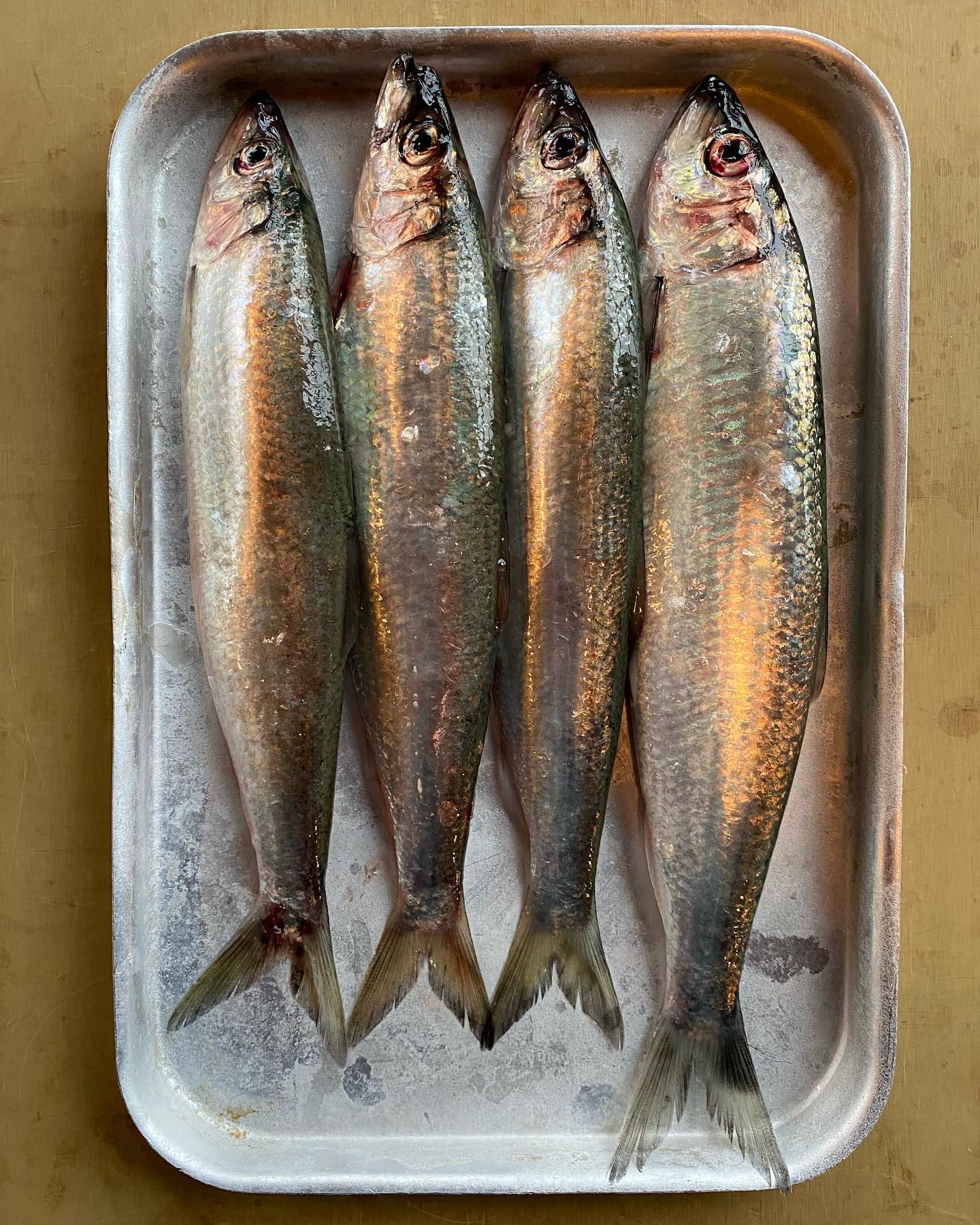 On the shortlist for this year’s award is Stockport’s very own Where The Light Gets In, a venue that has already bagged itself a Michelin ‘Green’ Star and will be looking to bring home another award this June.

The restaurant is commended for not only working directly with farmers and fishermen but also sourcing produce from its very own farm, ensuring that everyone has a true understanding of what it means to work on the land.

Produce, weather patterns and sea conditions dictate the menu, offering a balanced choice “that both nourishes the body and sustains our eco-system.” 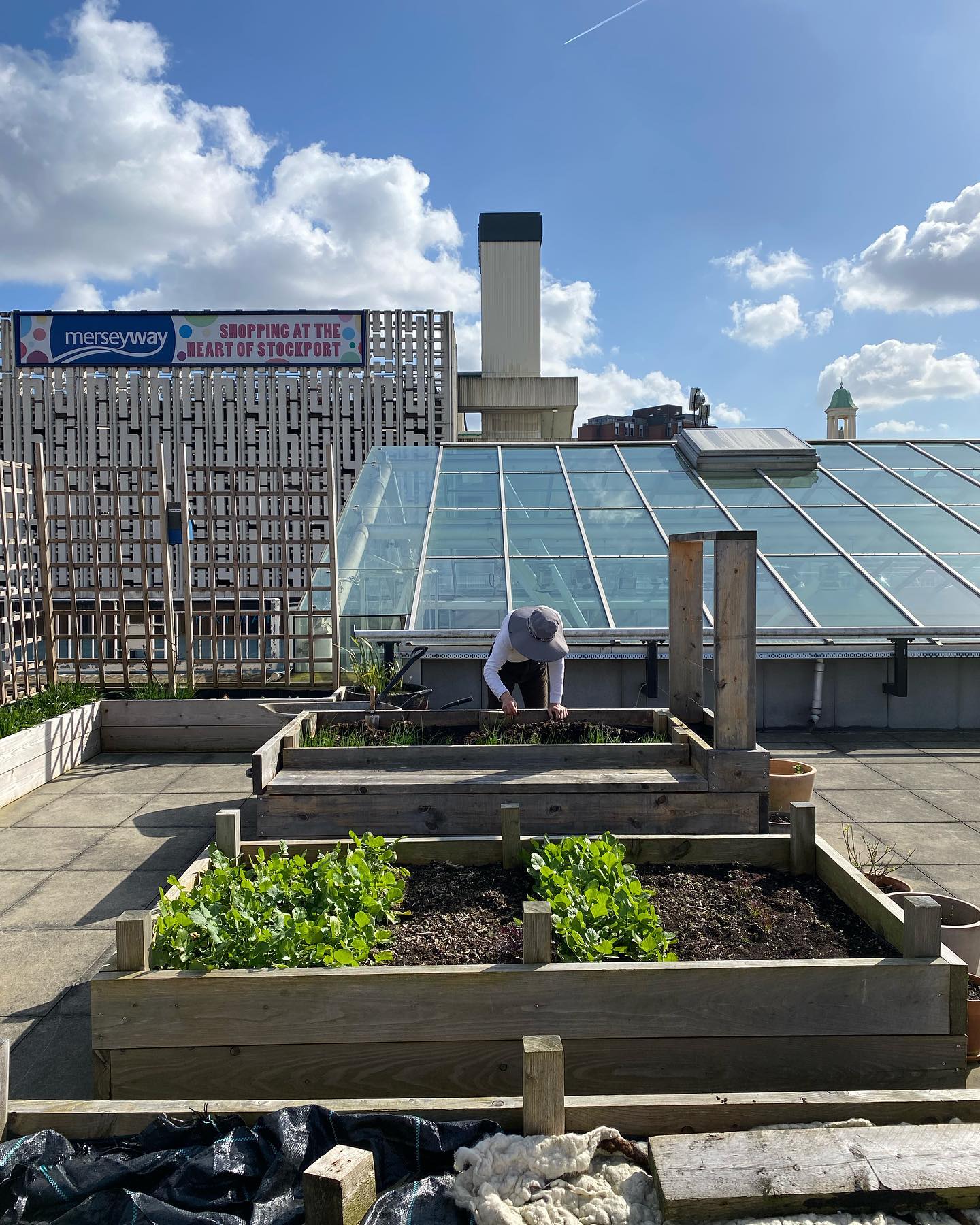 The restaurant is also involved in The Landing, an urban farm located just down the road on the top deck of a car park, a project that was set up with Manchester Urban Diggers and also promotes food sovereignty, community engagement in local food systems and increased biodiversity.

The winners of the awards will be announced on Monday 13th June – good luck to the team at Where The Light Gets In, not just for the Sustainability Award but also for the main ‘Best Restaurants’ one too.