There's some serious history behind the Cassata 'cake' of Sicily... 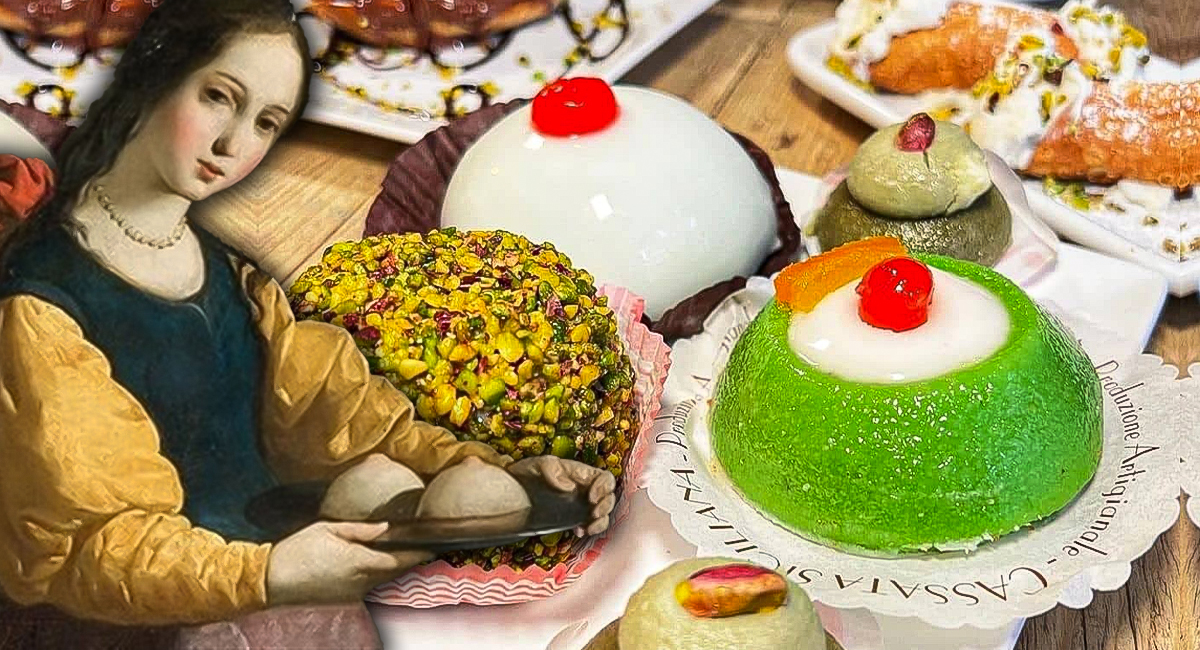 It shouldn’t come as too much of a surprise to learn that the people of Sicily take their cuisine VERY seriously indeed. Us English couldn’t care less about that time when the Earl of Sandwich decided he wanted something ‘different’ for his lunch, but in Sicily – the history of their food is serious business.

Whether it’s vigorously discussing the origins of the Arancini, claiming to have changed the world with the Canola, or taking credit for the Cassata Cake; a dessert with highly contested origins that date back all the way to the Crusades, you can be sure that the mere mention of some of these dishes gets food historians scratching their heads and teeing themselves up for fisticuffs. 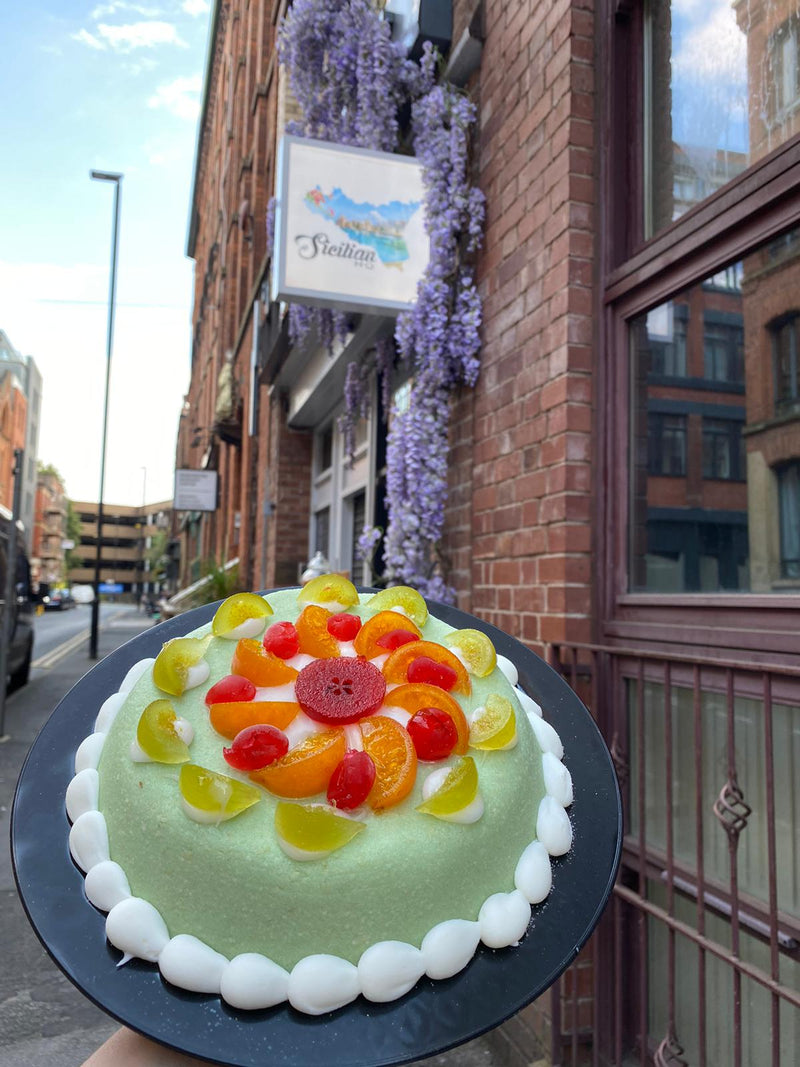 It’s the Cassata though that really sets itself apart from the rest, hotly disputed both from the dark corners of Ancient Arabia, Sicily and also, strangely enough – Northeast Ohio in the US.

The Cassata is a round sponge base, which can be moistened with fruit juices or liqueur, which is then layered with sweet ricotta cheese and candied fruits. There are tonnes of variations to this however, leading to some rather conflicting accounts to its inception.

Going back to the Arab invasion of Sicily in the 10th Century, many historians argue that this is where the Cassata first came into being, created in Palermo as a dessert that utilised the unique sugar-making traditions that the Muslims introduced to the island. 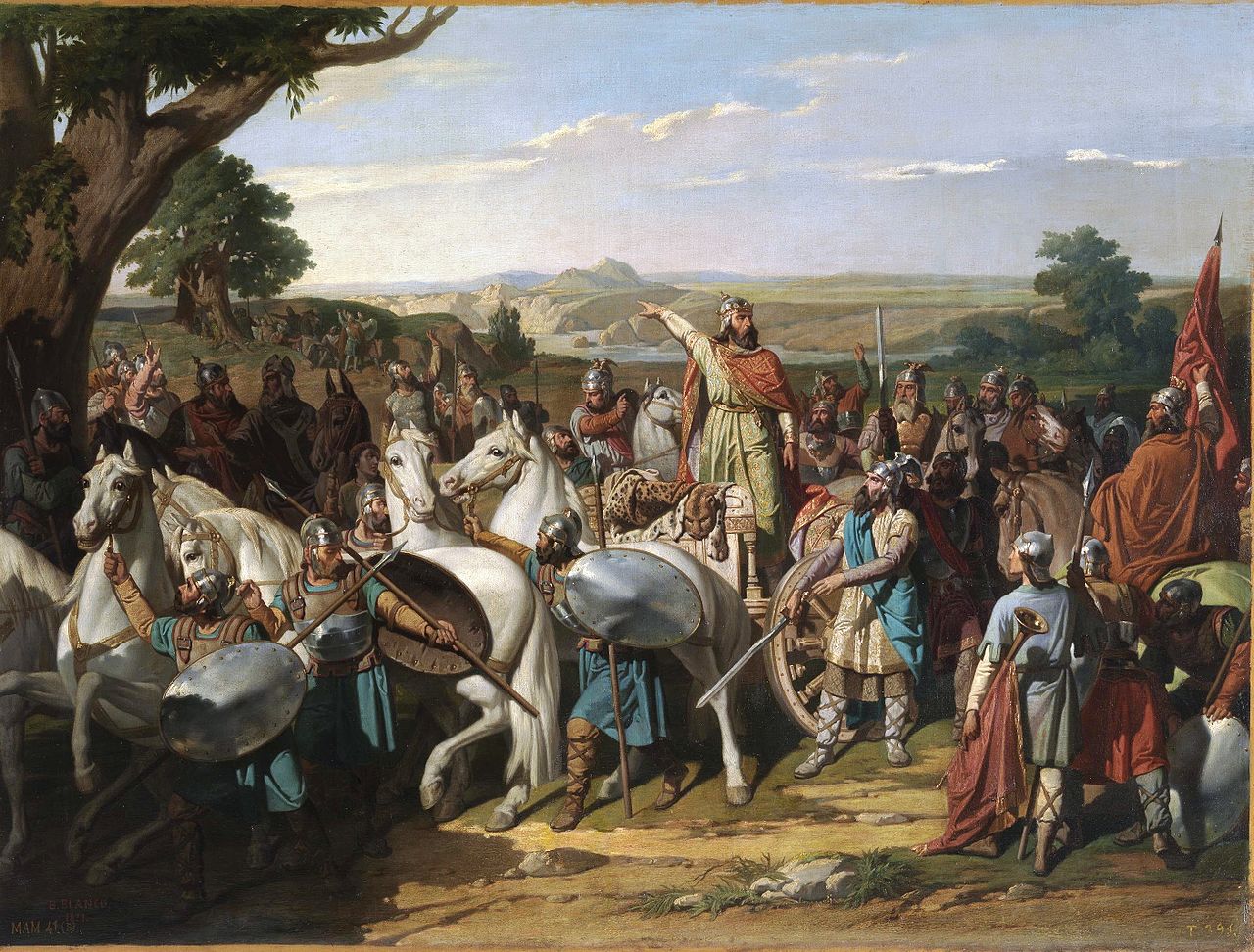 As a result, many argue that the name of the cake actually comes from the Arabic word for a wide circular pan with sloping sides – qas’at – the type of dish a cassata is traditionally made in.

Alternatively, many food historians refute these claims, saying that the word actually comes from the Latin word for cheese, and that the arrival of the Cassata during the Arab invasion is just “nonsense, an alternative fact.” It seems that some people REALLY want this to be a Sicilian cake through and through.

The Cassata Cake that you’ve probably tried before, and the one that is now available at the excellent Sicilian NQ in the city centre, is in fact the Cassatella di Sant’Agata – a smaller, one person version that, with its signature cherry on top – actually resembles a woman’s breast, and indeed these desserts are referred to as “virgin breasts” over in Sicily. 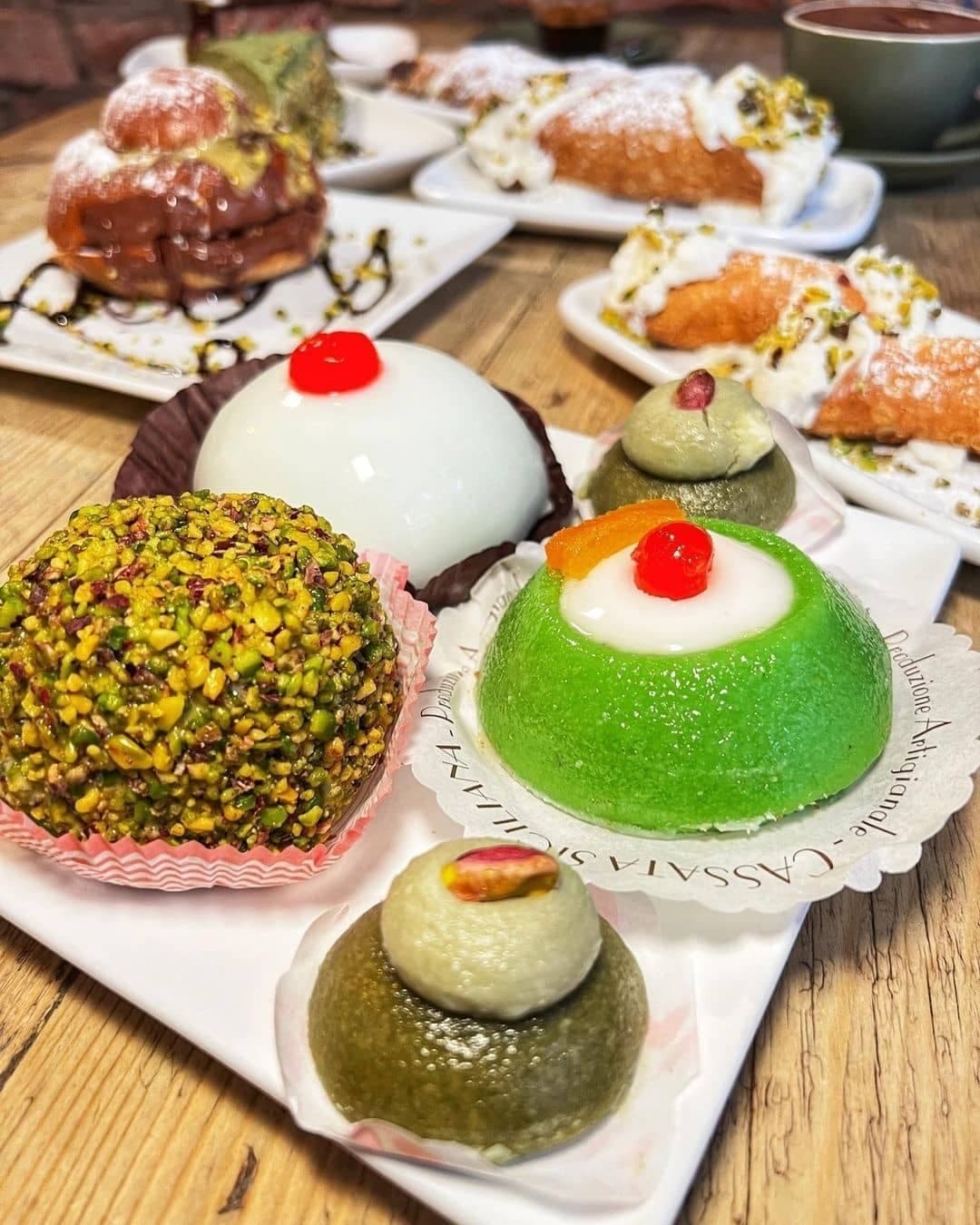 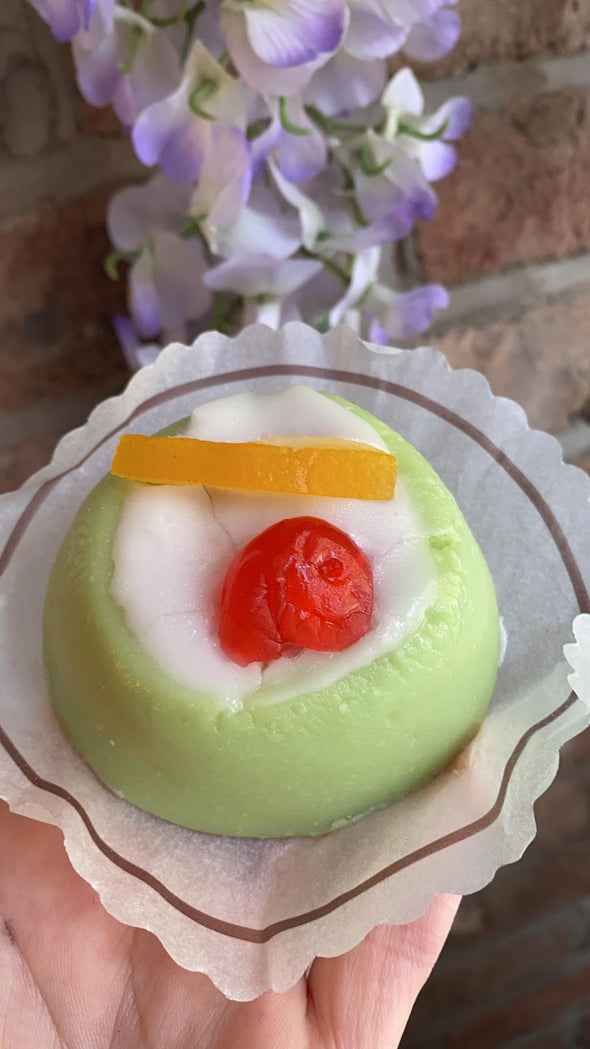 Traditionally, pastries and cakes in Sicily were baked and sold by the ample monasteries and convents that littered the country – a way for the nuns to make some money to keep their convents going – closely guarding their secret recipes for hundreds of years.

It’s here where the Cassatella di Sant’Agata started, a treat for the festival of Saint Agatha – a virgin Christian saint who is usually depicted iconographically as carrying her excised breasts on a platter. The breast itself was seen as a symbol of childbirth and women’s fertility – and so these cassata cakes proved very popular in local communities and villages. 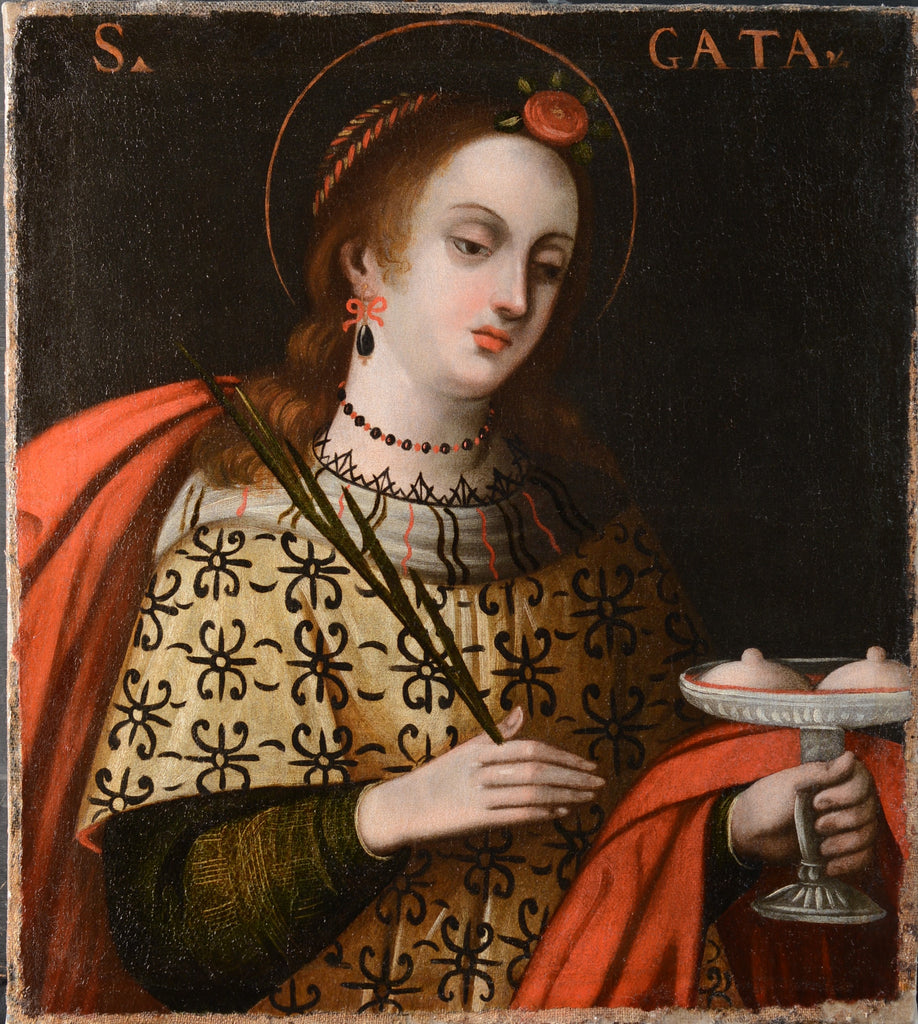 They’re smaller versions of the larger offering, with a soft sponge topped with sweet ricotta and then coated in marzipan (in different flavours) and topped with a candied cherry. I must profess that they are absolutely divine (in more ways than one).

What about the United States version then? Well, as with a lot of dishes, the Cassata Cake ended up there as Italian and Sicilian immigrants moved to the country at the turn of the 20th Century, and since then a wonderful cacophony of variations has arisen, some sticking to the old traditional ways, others, featuring chocolate chips and custard – haven’t so much. 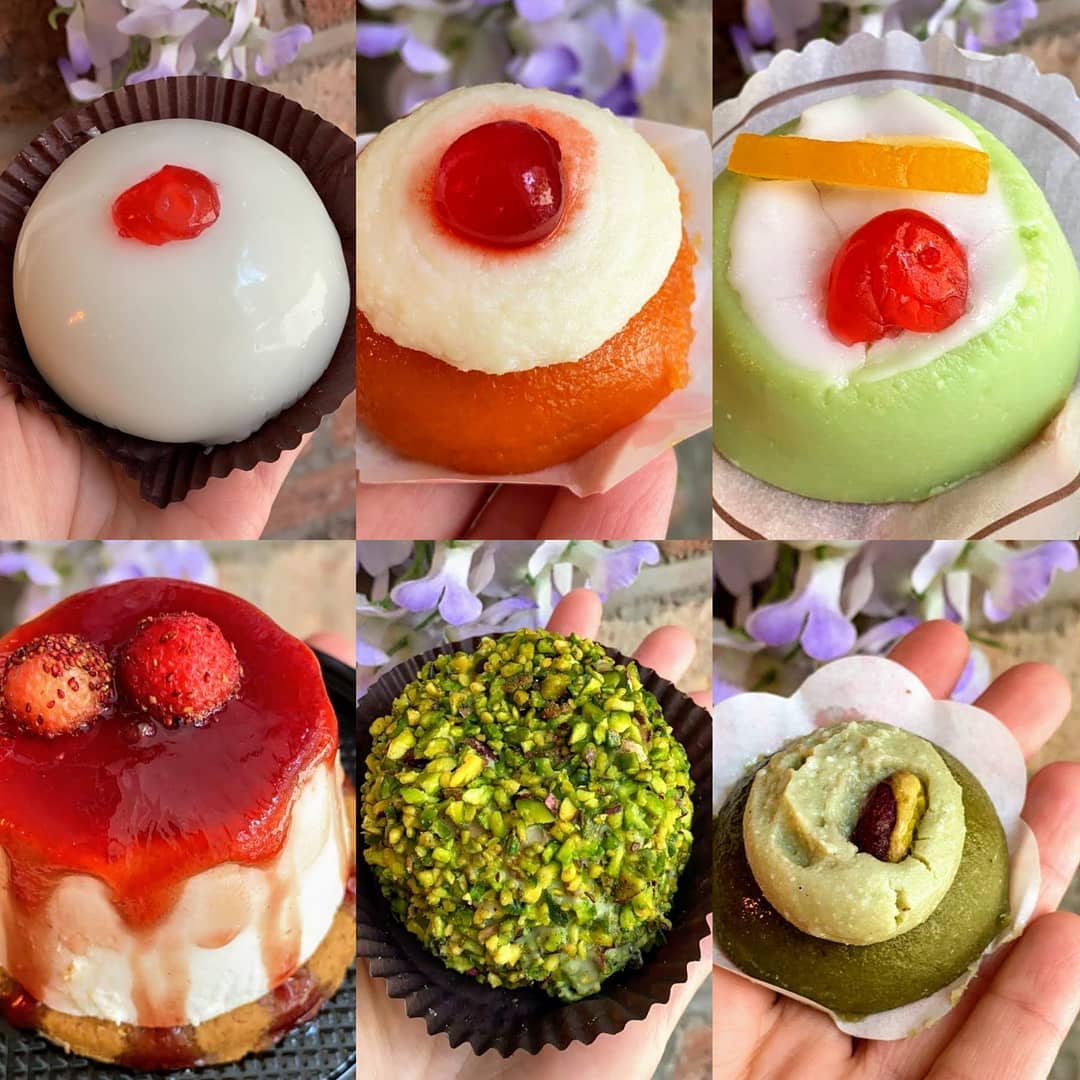 You’ll only find the proper traditional Cassata over at Sicilian NQ though, all homemade to a secret, family recipe that’s been in owner Carmen’s family for generations.

Personally I highly recommend their Pistachio version – it’s spectacular on so many levels. The cakes are available in both the small version, and also a larger option – which follows more closely the traditional Sicilian recipe.

Valentine’s Day In Manchester: The Best and Most Unusual Events This Year