And it's still being made to the same recipe today... 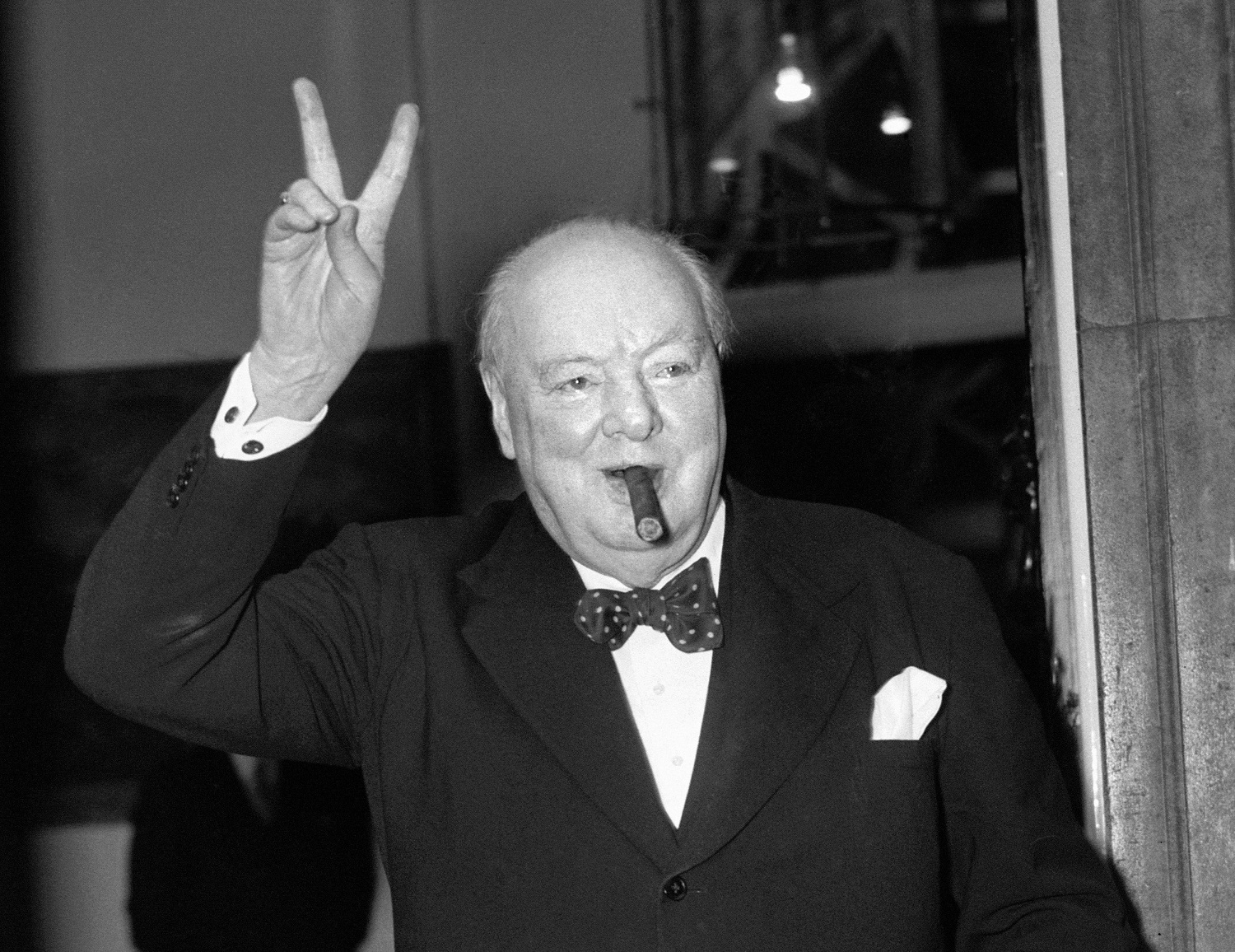 Not many people know this but Winston Churchill’s first-ever gig as an MP was representing Oldham for the Conservatives at the tender age of 25.

The man’s impact on Britain’s course of history throughout the 20th Century is undeniable – and whether you love him, hate him or couldn’t care less about him – it’s a bit of an understatement to say that he’s been a pretty big deal in this country (and still continues to be).

Most people remember him as the cigar toting, silver-tongued maverick who refused to back down to Hitler and the forces of fascism in mainland Europe, and a fella who, especially in his later years, rather enjoyed the finer things in life. 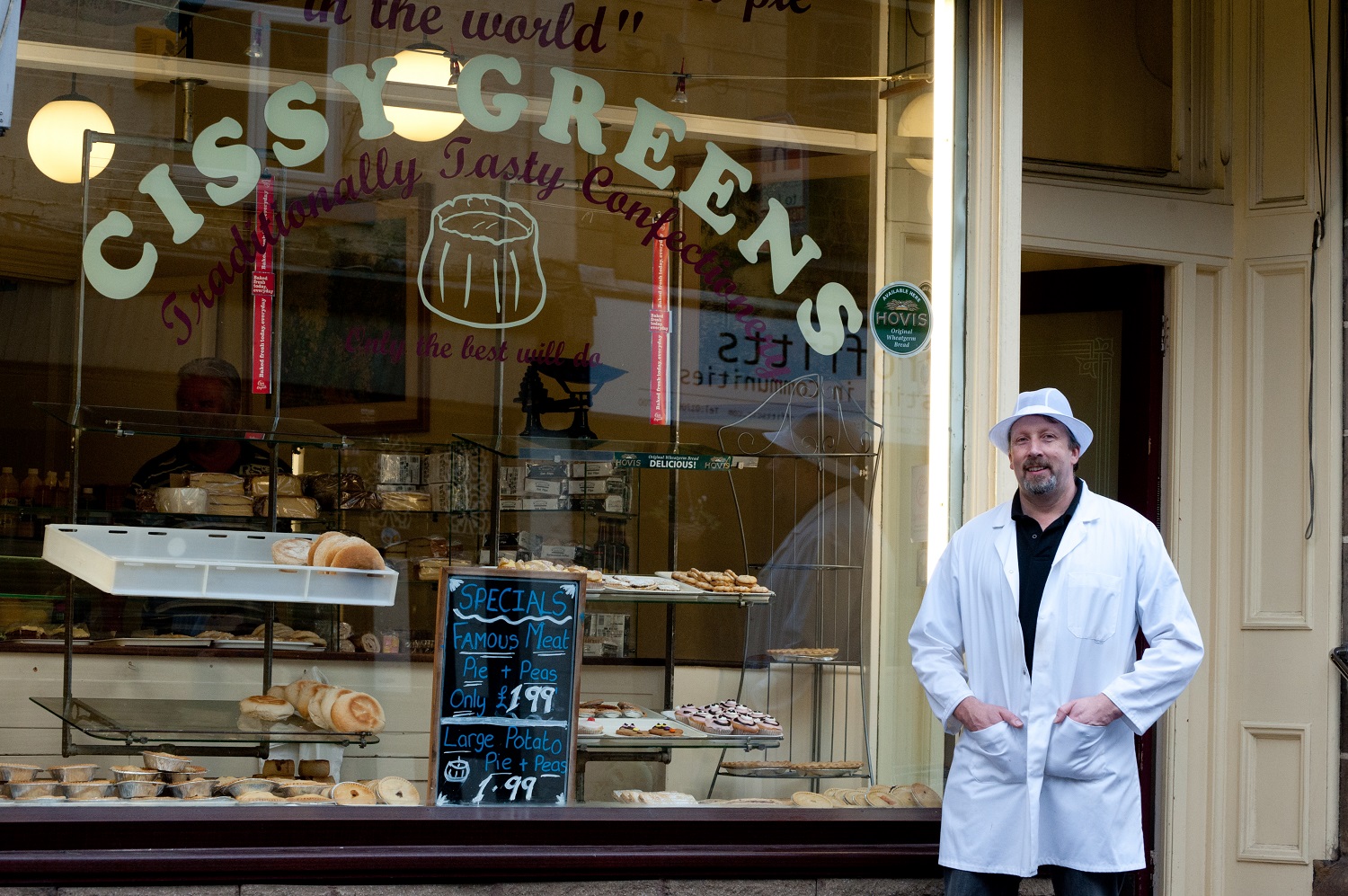 Back when he was cutting his teeth in the political world, grafting in Oldham and Manchester, he was booked into The Public Hall in Haslingden near Ramsbottom. The story goes that the future Prime Minister managed to get himself lost on his way there, and ended up asking for directions at a certain Cissy Greens Bakery in the centre of town.

As a man who clearly enjoyed a little treat here and there, whilst asking for directions he spied a batch of freshly cooked pies coming out of the oven, which he quickly ordered and enjoyed – a meat pie that is still made to the exact same recipe today – a pie that over the years has become a “true taste of history“. 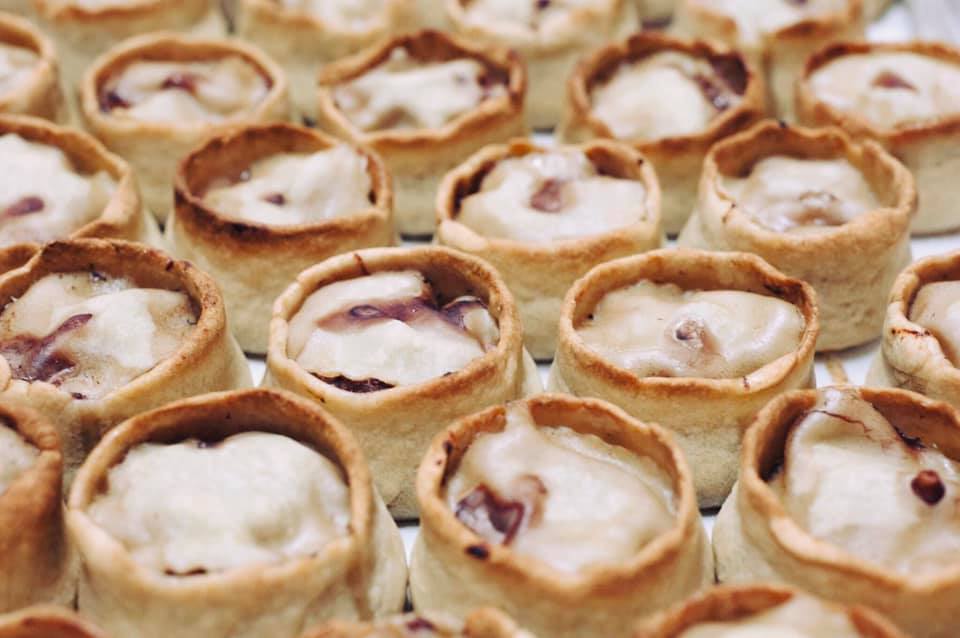 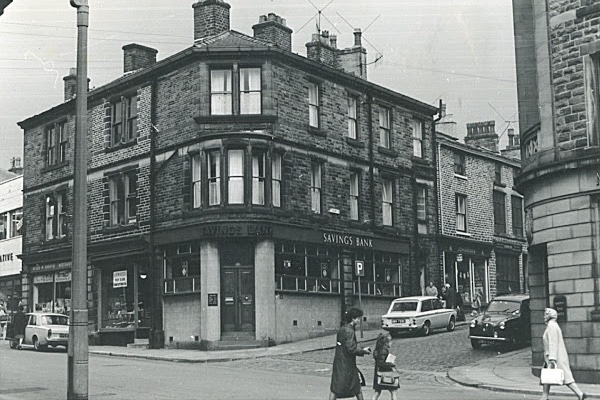 That exact pie that Winston enjoyed on that day around 100 years ago can still be enjoyed today at the Cissy Greens Bakery – a landmark of Haslingden which has stood there since the late 1800’s – a town that’s certainly no stranger to the ways of ‘The Pie’.

Just up the road in Baxenden is the Holland’s Pie factory, where they’ve been banging out their heavenly pastries since 1851 – so it’s fair to say that this part of the world is ground zero for delicious pies – and anyone who considers themselves to be a true pie head should come down and try a Cissy Greens.

I’m sure that thousands of people from Wigan will be in uproar – but it’s probably time for all of your to put your pies where your mouths are and try one, stuffed full of tender whole cuts of high quality meat, perfectly seasoned and encased flaky, buttery pastry.

They’re a revelation, and for years people from across the region have visited the small town to try them out – and even though Churchill’s intervention was an accident – I’d like to think that when he was on the radio all of those years later, talking about how we will fight on the beaches – his mouth was lubricated with the thoughts of tucking into a Cissy Greens all those years ago. 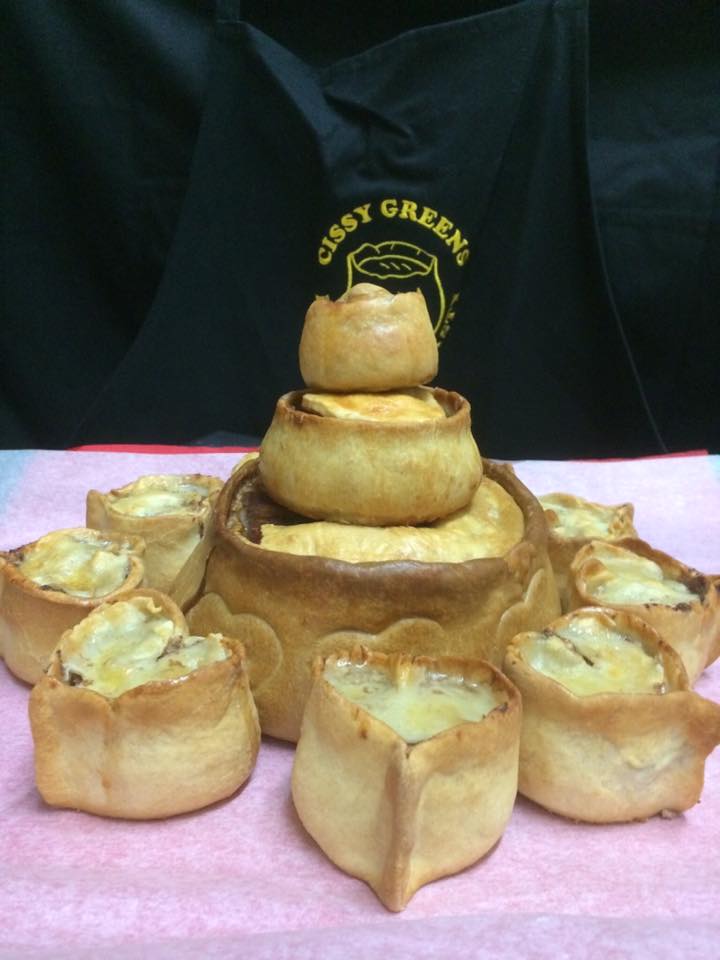 Everyone remembers their first Cissy Greens Pie and I’m sure that Winston did too – in fact, I’m going to start reading his memoirs for the inevitable recollections of those tasty buggers – I’ll see you in about 3 months.

The Spanish Restaurant with the “Best Croquettes in Manchester”