Need an excuse to end dry January a little earlier? Well, here it is… 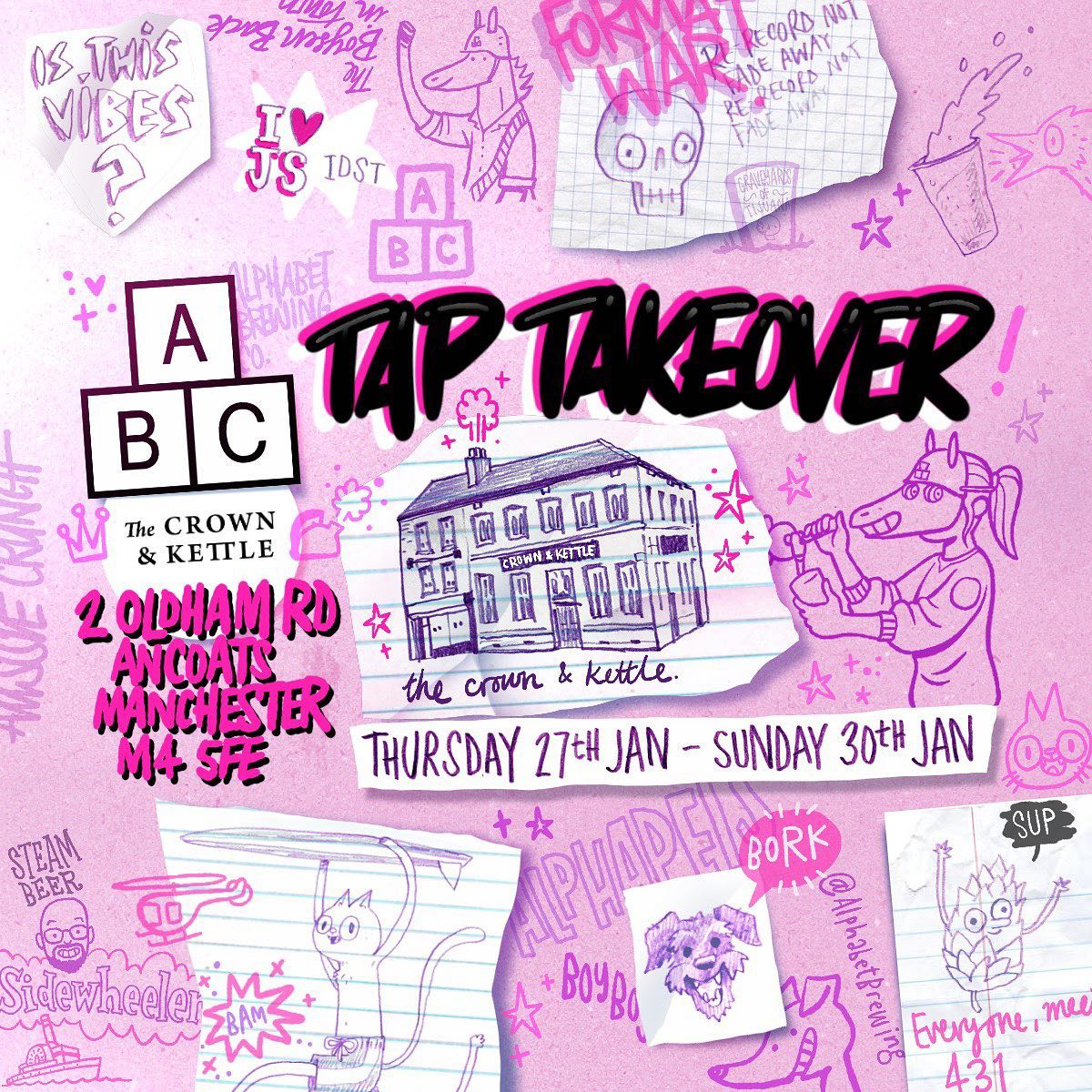 The Crown and Kettle really is a Manc institution. I’ve sat outside the pub all day in summer soaking up the sun, then belting out Scatman come 12am when my eyes are in the back of my head and it’s probably time to call it a day.

It’s also a great winter retreat, with its large gothic style windows and comforting interior that welcomes you warmly with open arms and a pint of perfectly poured stout. 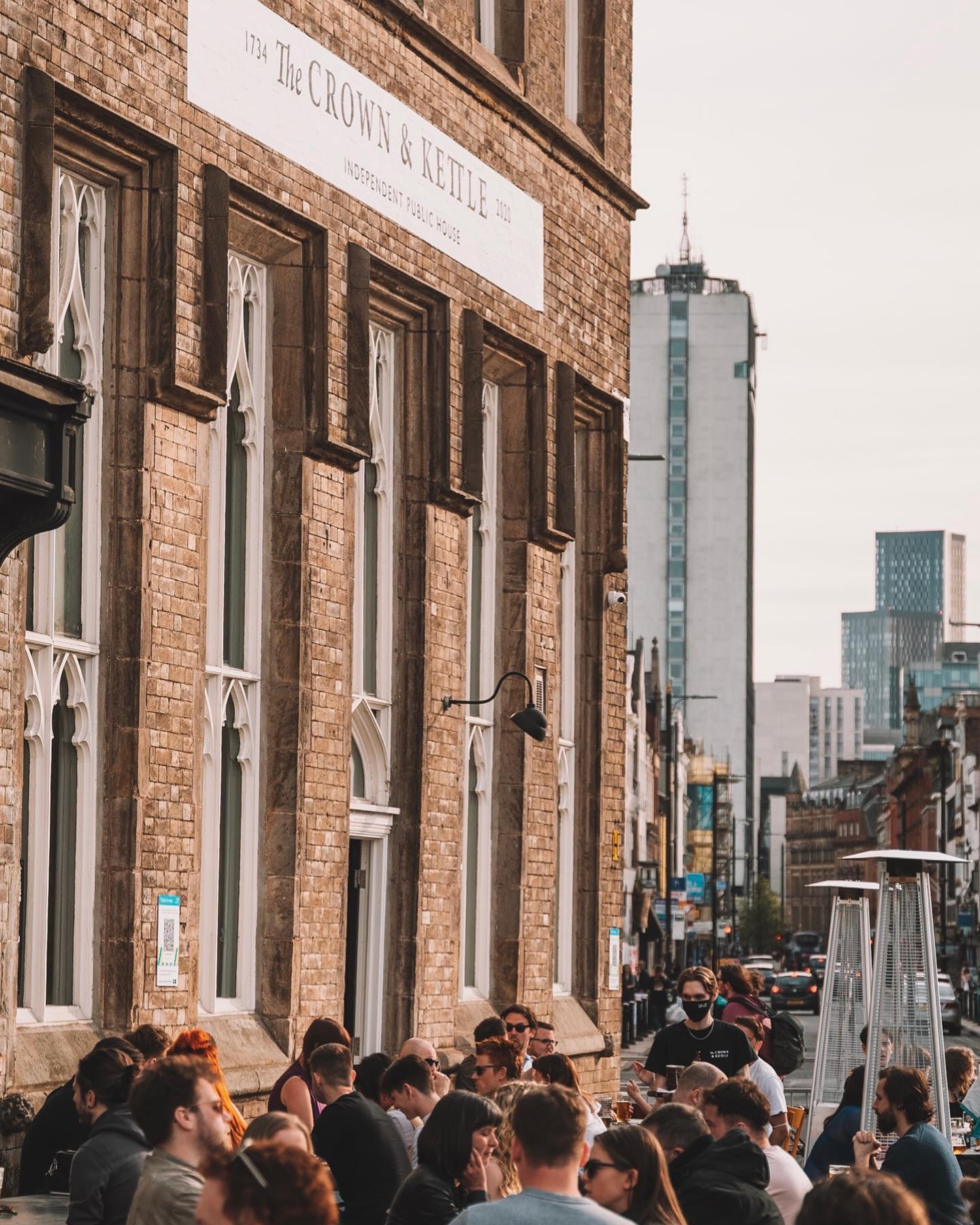 The pub is also known for its regular tap takeovers from local breweries, and, in the past, breweries such as Llandudno-based Wild Horse have delighted punters with a refreshed selection of tasty pints.

Starting from Thursday 27th January, Manchester favourite, Alphabet Brewing Company will be taking over the taps at Crown and Kettle until Sunday 30th. You can alpha-bet this is going to be a good’un.

There will be 12 different beers on offer, and we’ve got the full list for you below. I’ll take one of each, please. 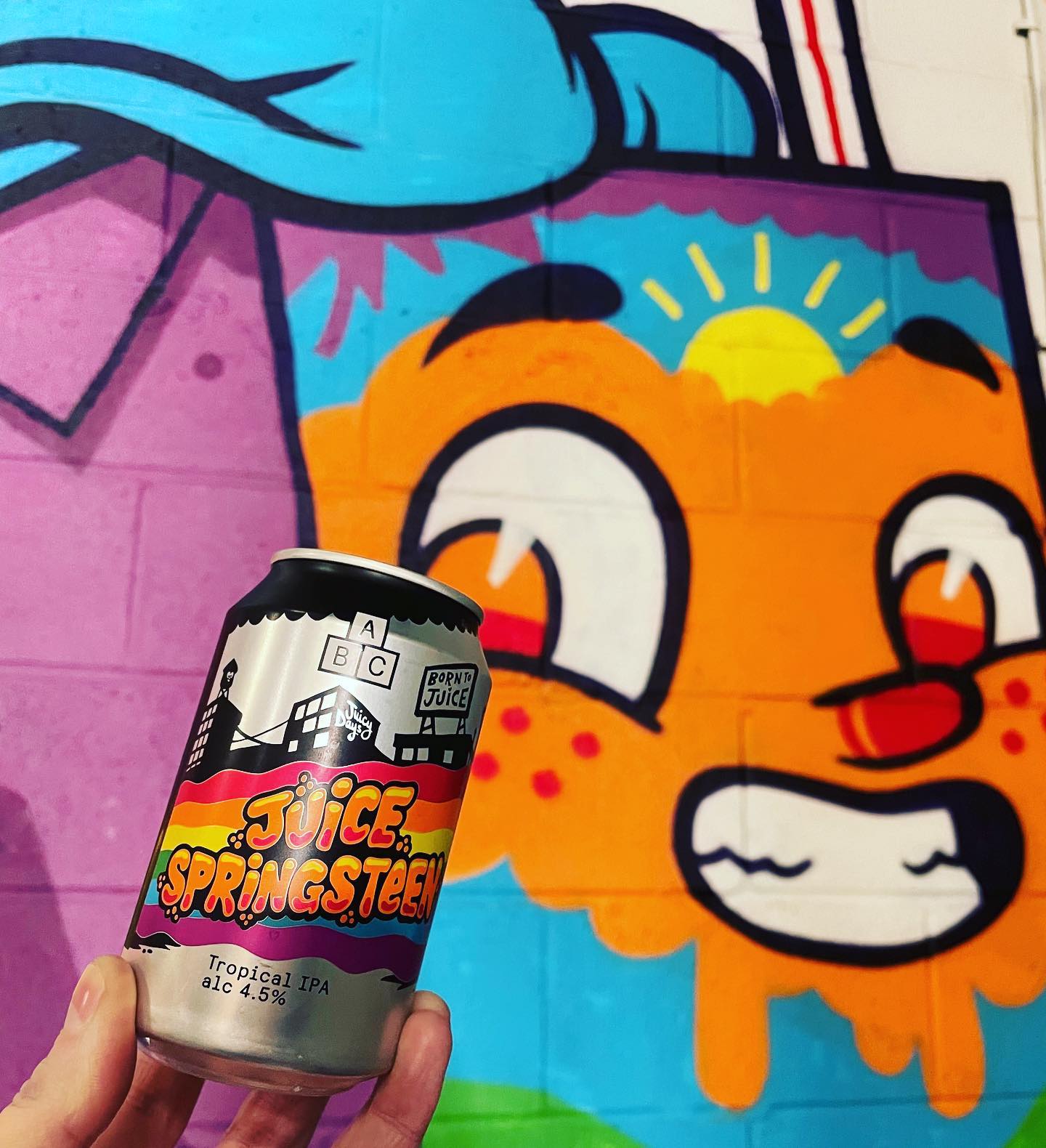 Starting off the selection is Charlie Don’t Surf, a 4% Session IPA that’ll have you riding the waves of citrus and peach. Then, my personal favourite, the Juice Springsteen 4.5% Tropical IPA will also be making an appearance, which is the juiciest, most refreshing beer EVER. It’s basically a boozy take on Lilt. Absolutely class. 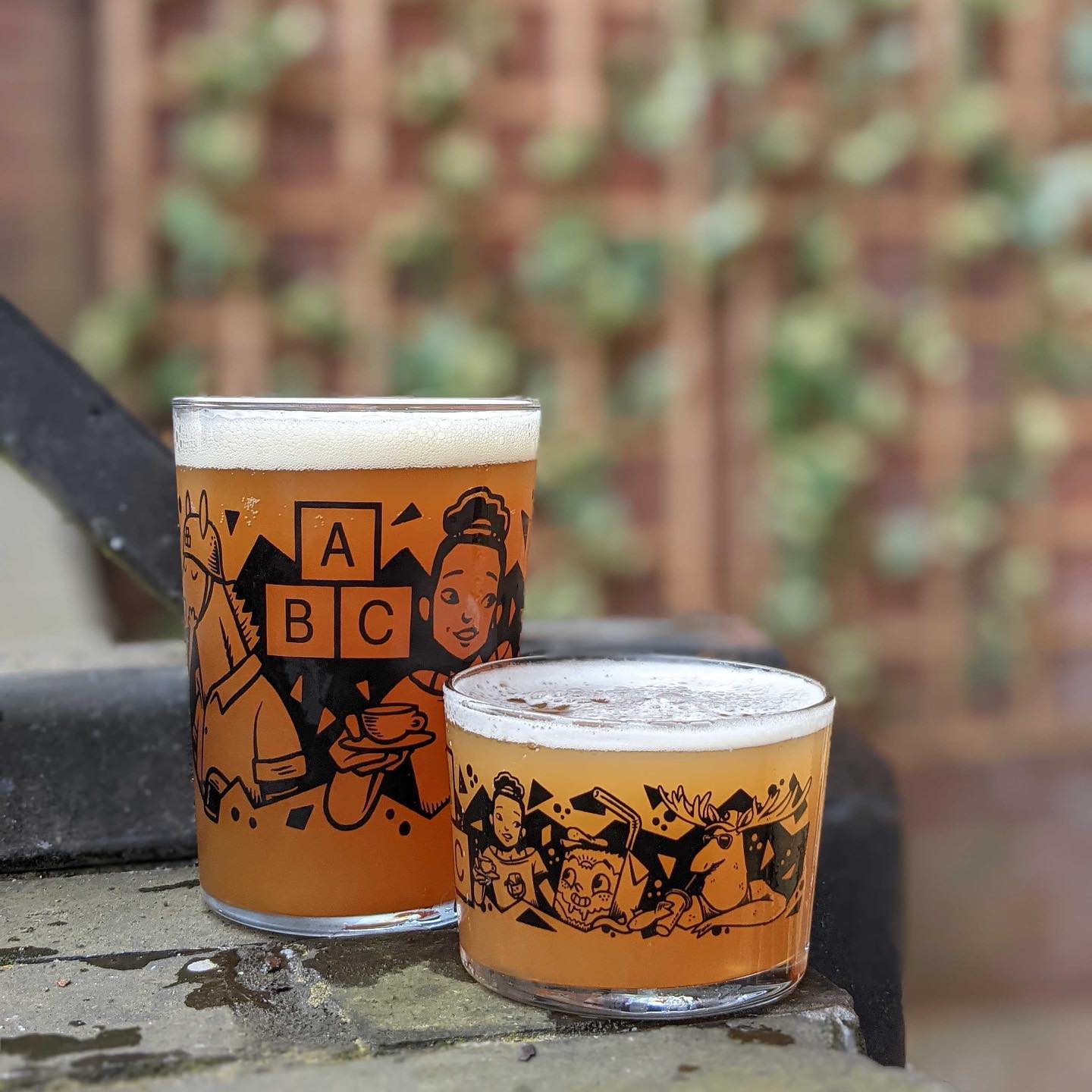 Also joining the line-up that’s foreshadowing my Sunday hangover is the 6.5% I’m Like a Bird I Wanna IPA, a ‘mexicake’ 11% Imperial Stout aptly named Graveyards of Tijuana, the Sidewheeler 5% Steam Beer, Format War 4.5% Hopfenweisse, and, finally, if dessert beers are your thing, the Hyperlocal Delicacy: Australian Crunch, an 11% chocolate, coconut and tonka Imperial Stout!

Kicking off Thursday evening with DJ sets from All My Friends and Ben Pearce, the Crown and Kettle will be serving these beers all weekend long!

We’ll see you on Sunday with your head in a gravy doused roast and clutching a Bloody Mary!

A Sunday of ‘Sweating, Slurping & Socialising’ from The Sober Girl Society