The Best Places for Sushi in Manchester

Including UNAGI, Cottonopolis, Kyotoya and more... 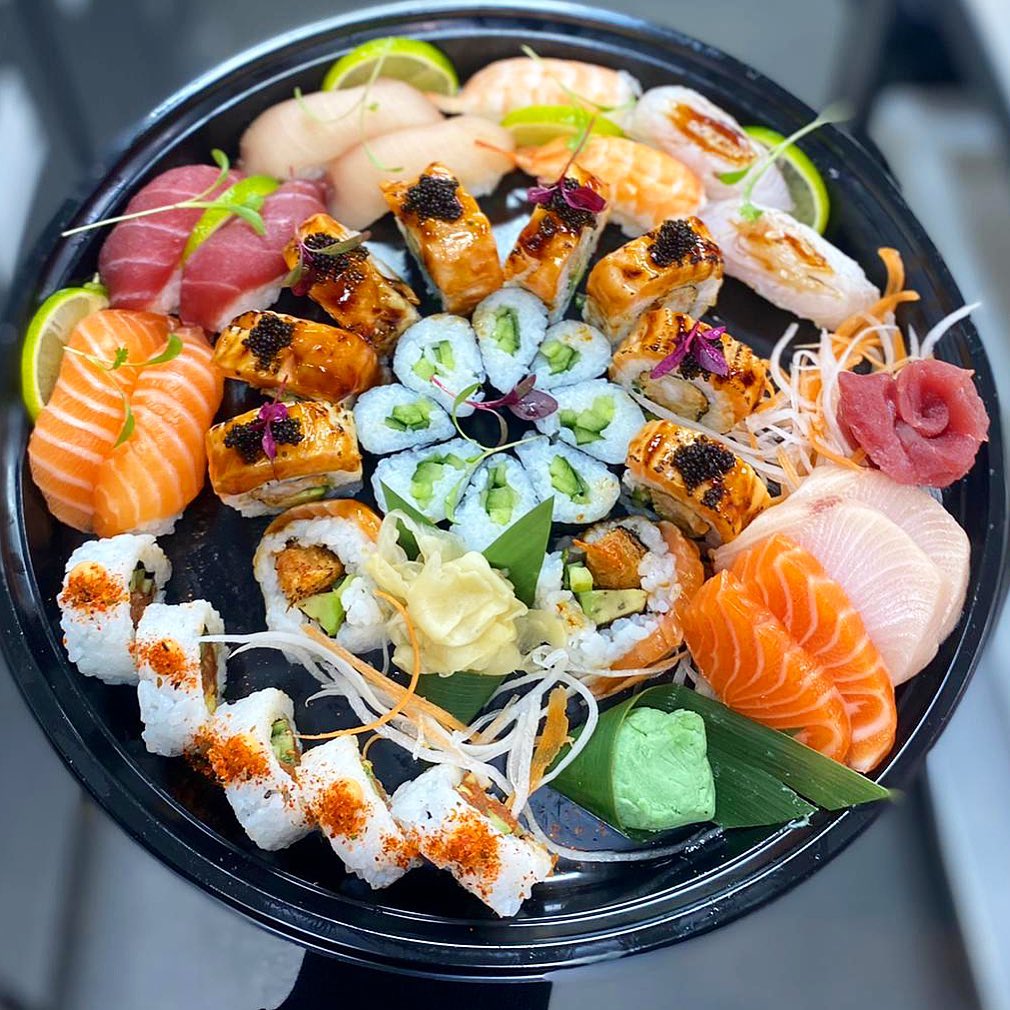 UNAGI
‘The sushi masters of Altrincham’ is what we called them a couple of months back, and the UNAGI lot truly are masters at their craft – and you can taste it in every bite of their sublime nigiri, sashimi, hosomaki and uramaki. UNAGI are available in The Con Club, as well as at their own Airstream trailer next to One Central next to the Everyman Cinema. You can also catch them (jokes!) at Lime Bar in Salford Quays too! 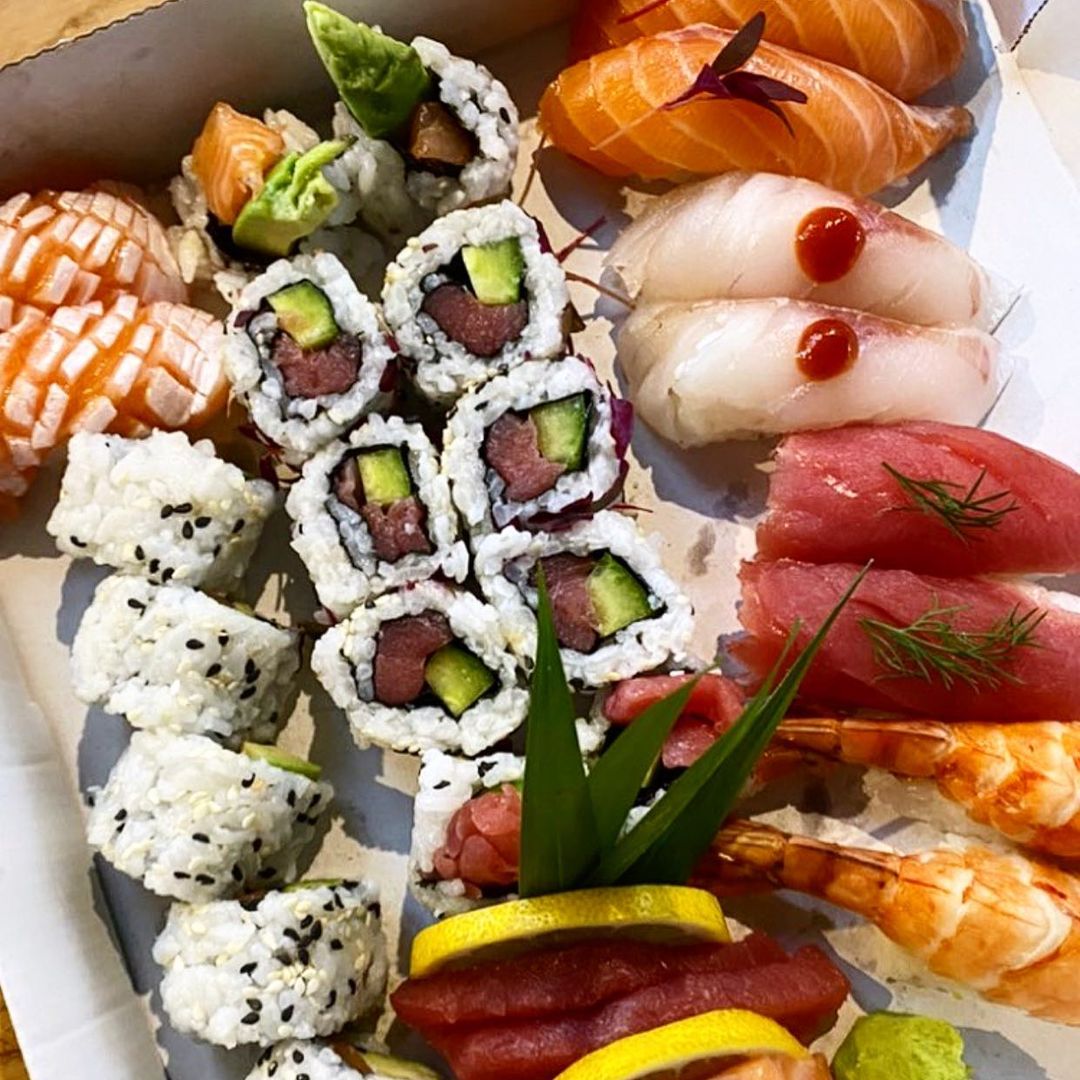 Cottonopolis
The Northern Quarter Japanese experts are back open, and they’ve got chef Joe Grant back behind the counter. In a menu packed with some truly creative dishes, the sushi selection is excellent, with some classics sat alongside a few more eccentric creations. Prawn, Avocado Dragon Rolls with Caviar are a must, as is the Seared Beef, Mushroom and Truffle. 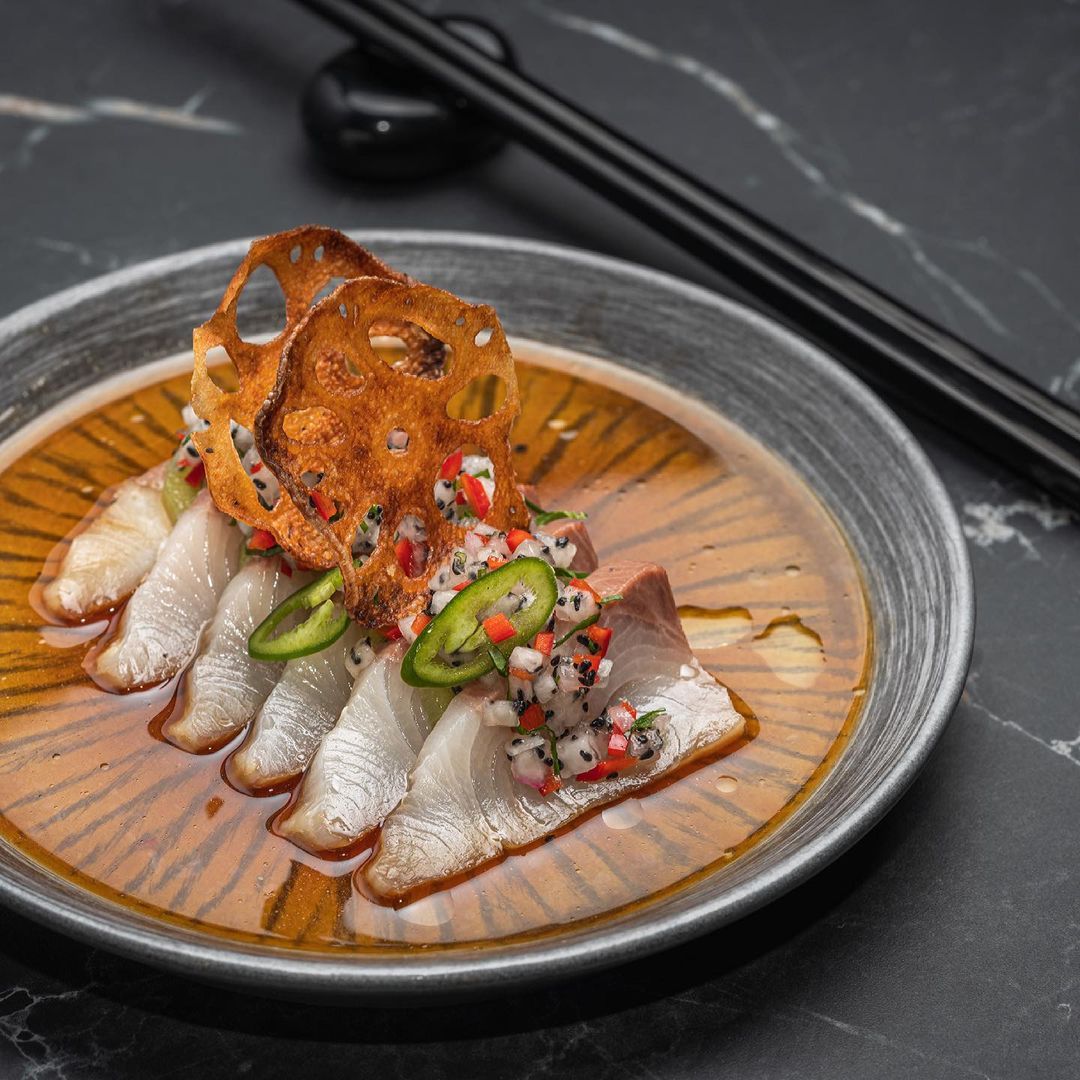 Tattu
You may think of Tattu as just offering modern Chinese dishes, but within their menu there’s a cheeky bit of Japanese poking through with some fantastic sushi on offer. Their Yellowtail and Kiwi Sashimi is up there as one of the best raw fish dishes in the entire city – a flavoursome and delicate addition to any order. 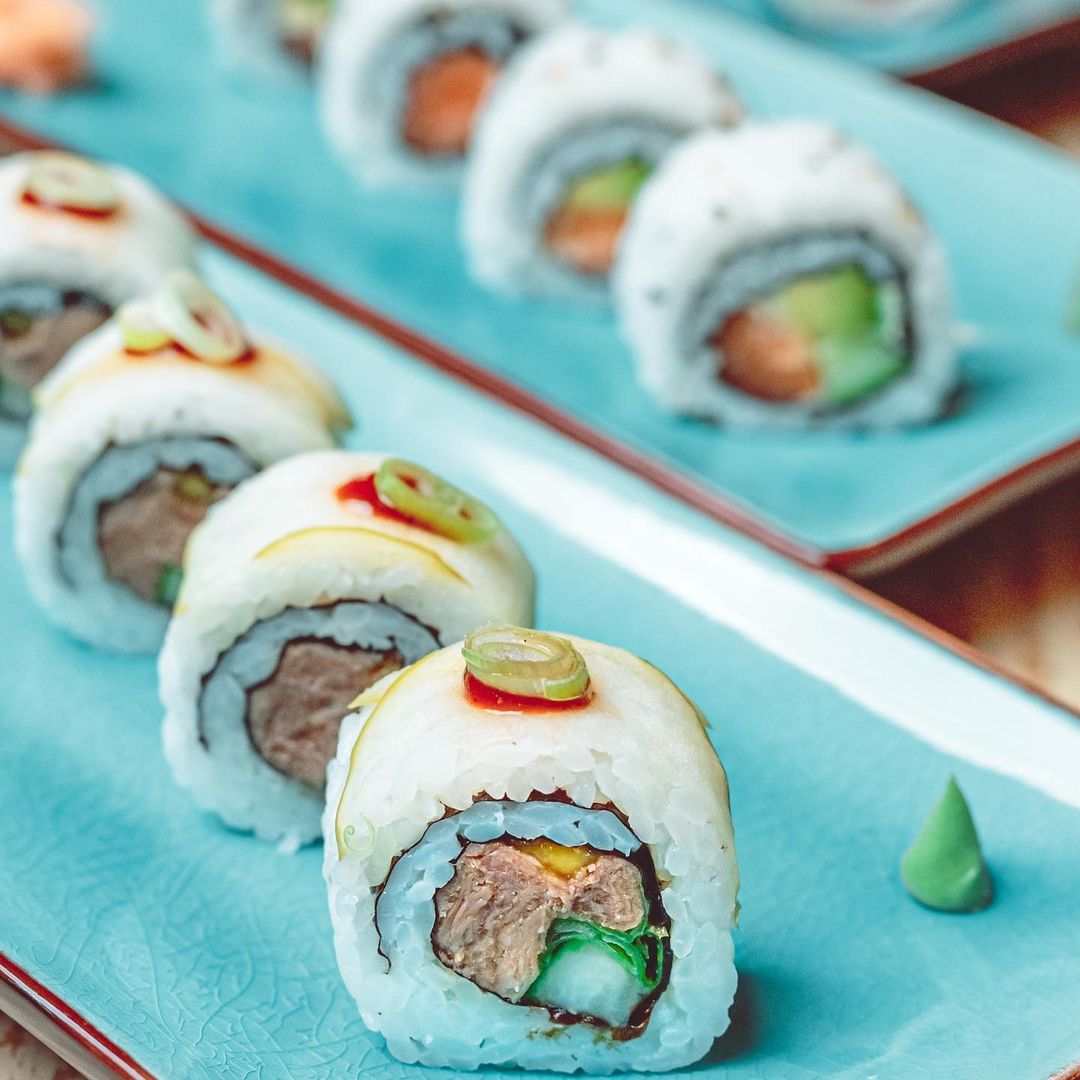 Australasia
One of the city’s best spaces, descend the glass staircase in Spinningfields and you’re treated to a Japanese and Indonesian inspired menu that’s pretty heavy on the fish. You can get all your Pan-Asian favourites here, such as Tempura, Sushi Rolls, Sashimi, Oysters, Yakitori – executed perfectly every time. 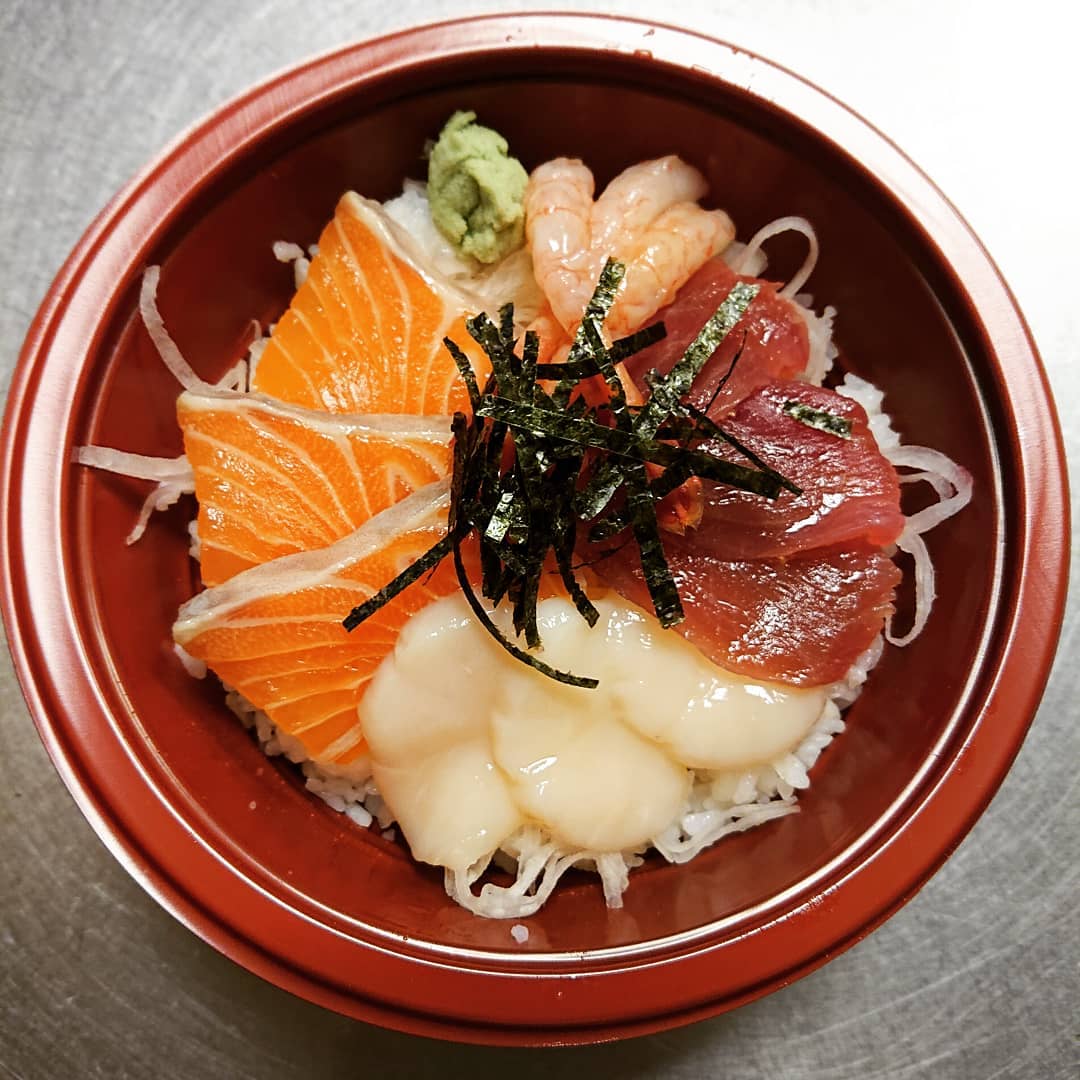 Yuzu
An outstanding Japanese restaurant, Yuzu specialises in ‘tapas’, small, freshly prepared dishes that have won pretty much universal acclaim. Even gruff-faced Observer critic Jay Rayner is a fan, proclaiming “Yuzu’s execution of classics is spot on.” Their large Assorted Sashimi is perfection on a platter. 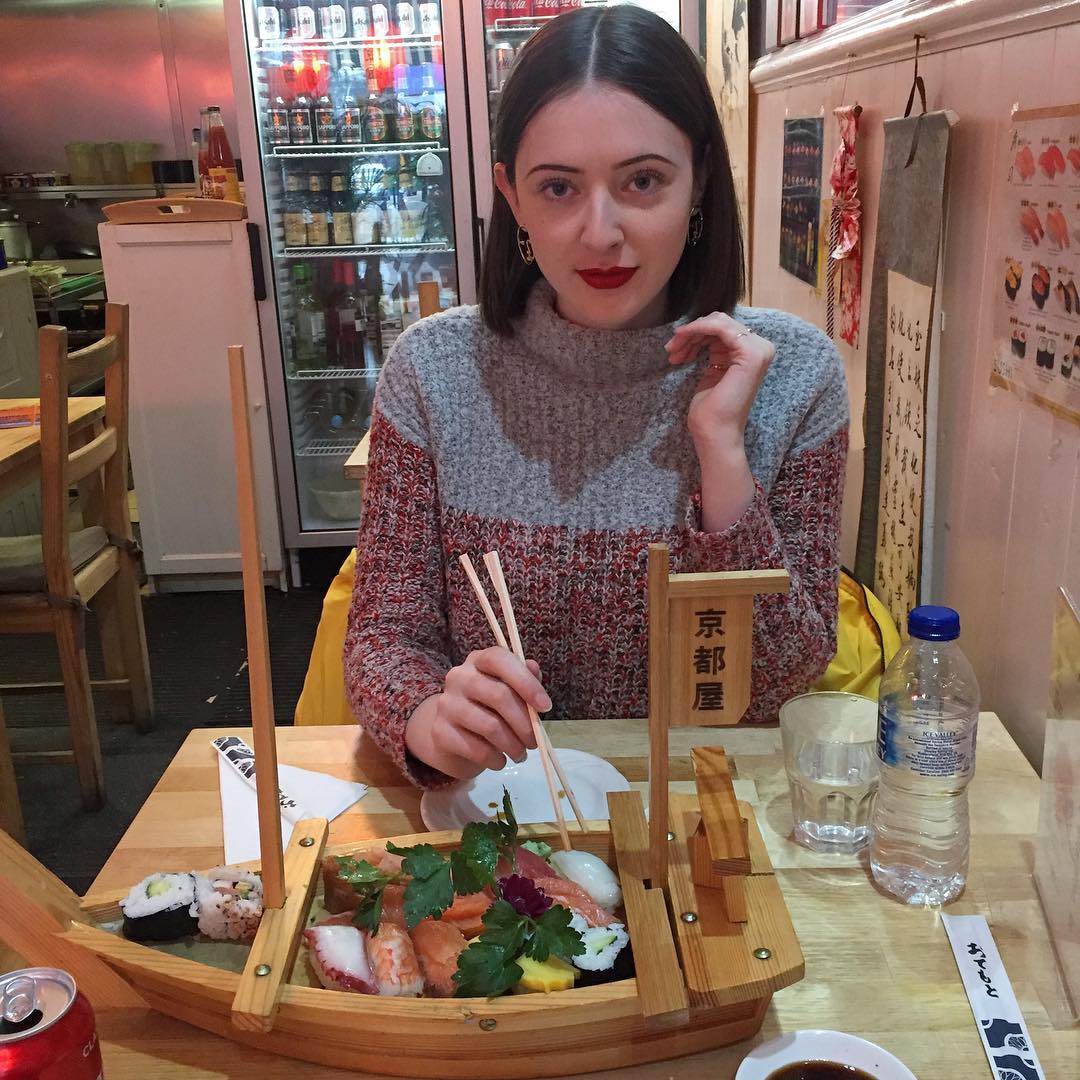 Kyotoya
A tiny 26-seater restaurant in the centre of Withington Village that’s been banging out truly sublime sushi for years. You’ll be hard-pressed to find a better place for affordable sushi, sashimi and other delightful Japanese treats. Truly superb. 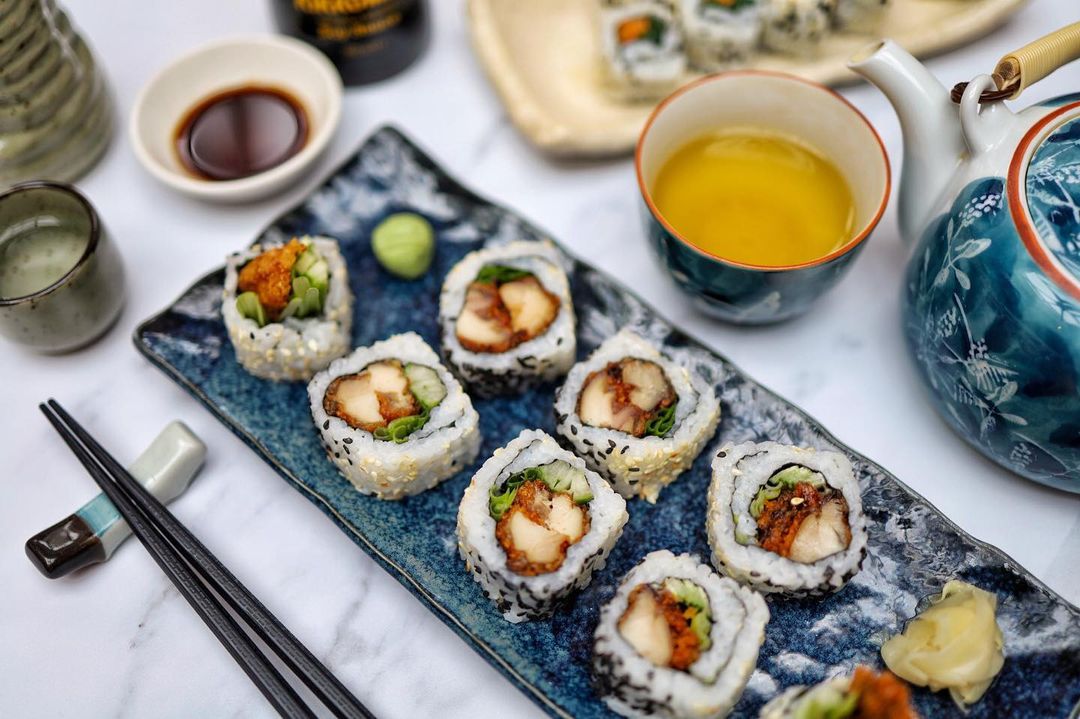 OKitchen
A popular staple down in Didsbury, don’t let anyone tell you that the sushi here are OKitchen isn’t up to scratch – they don’t know what they’re talking about. Opened back in 2017, OKitchen serves up a range of both Korean and Japanese dishes, alongside some pretty inventive cocktails to enjoy alongside ’em. There’s a LOT of sushi available – you seriously can’t go wrong with any of it. 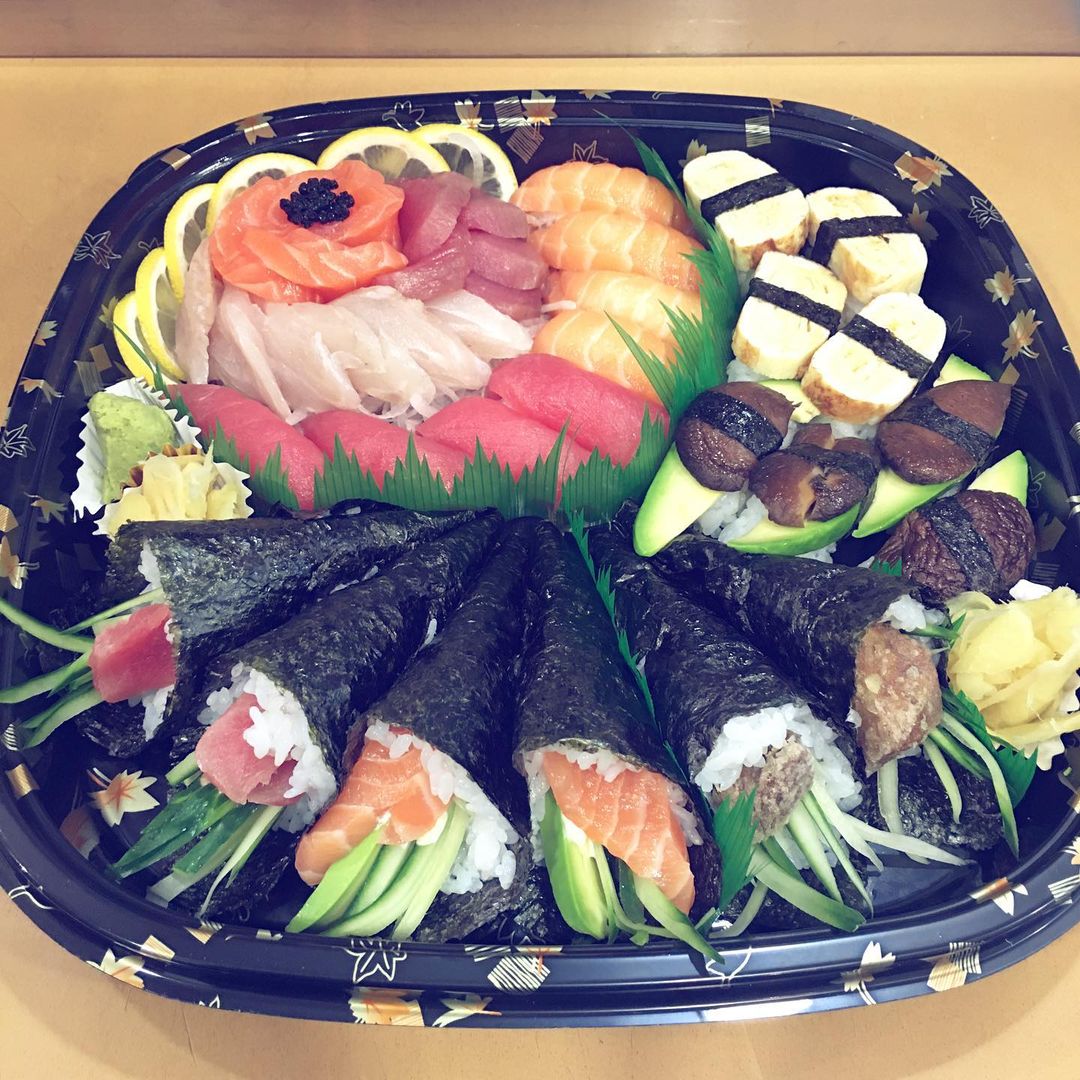 Sushi Marvel
Located in both Ancoats and Chorlton, Sushi Marvel is one of those Ronseal kinda places – they do sushi and they do it supremely well indeed. This is a proper Japanese-style sushi joint, with loads of mad cartoon characters, smiling faces and a truly magnificent selection of rolls, nigiri, uramaki and specials on offer. 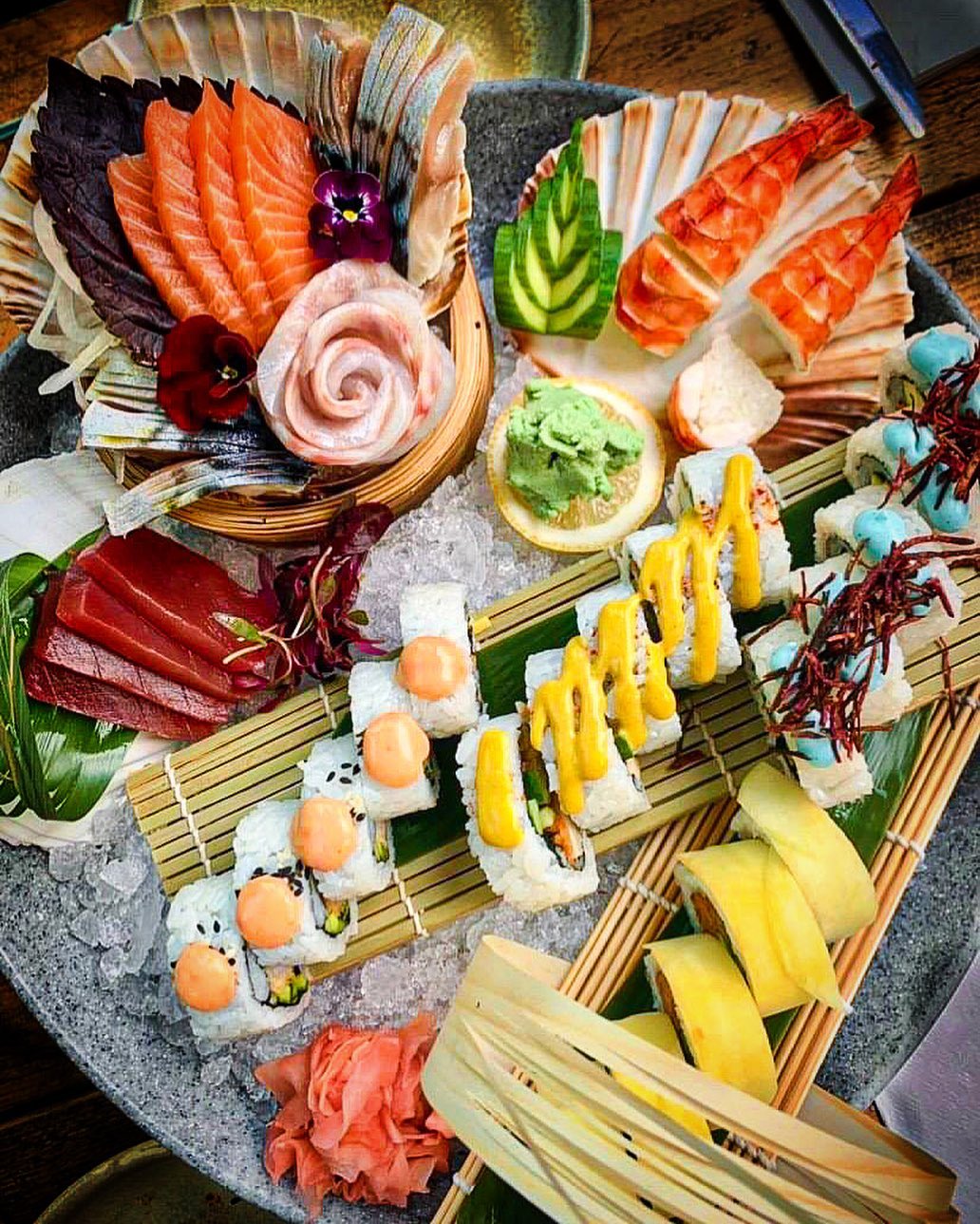 Firefly
Another boujee addition to this list, just over the Irwell you’ll find Firefly, or Foodwell depending on what time of the day you arrive. In the evenings they have a rather extensive sushi menu available, featuring some tremendous classics and even some ‘fusion’ sushi – such as their Wagyu Burger Roll and the Crispy Duck Roll.