The cocktail menu comes following a staff competition across their 7 UK locations... 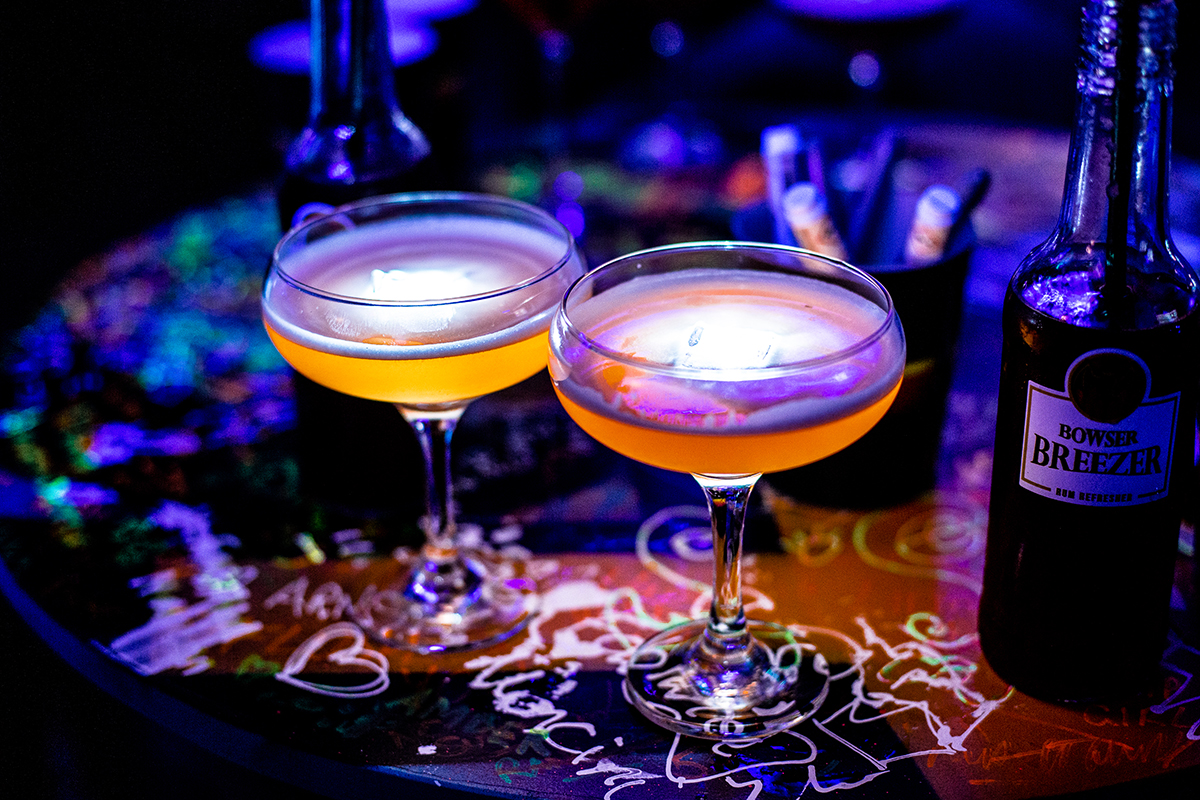 NQ64 have released a brand new, gaming-inspired cocktail menu following a staff competition in seven NQ64 bars across the UK.

The late-night venues have overhauled their cocktail menu with drinks taking their inspiration from classic arcade games including the brand new Donkey Kong inspired ‘Donkey Kolada’ and ‘Bowser Breezer’, a nod to Super Mario Bros.

Staff in all seven of NQ64’s venues in six cities across the UK competed from Cardiff to Glasgow, Liverpool to Birmingham, to create concoctions that would delight customers, with only the best making the cut. 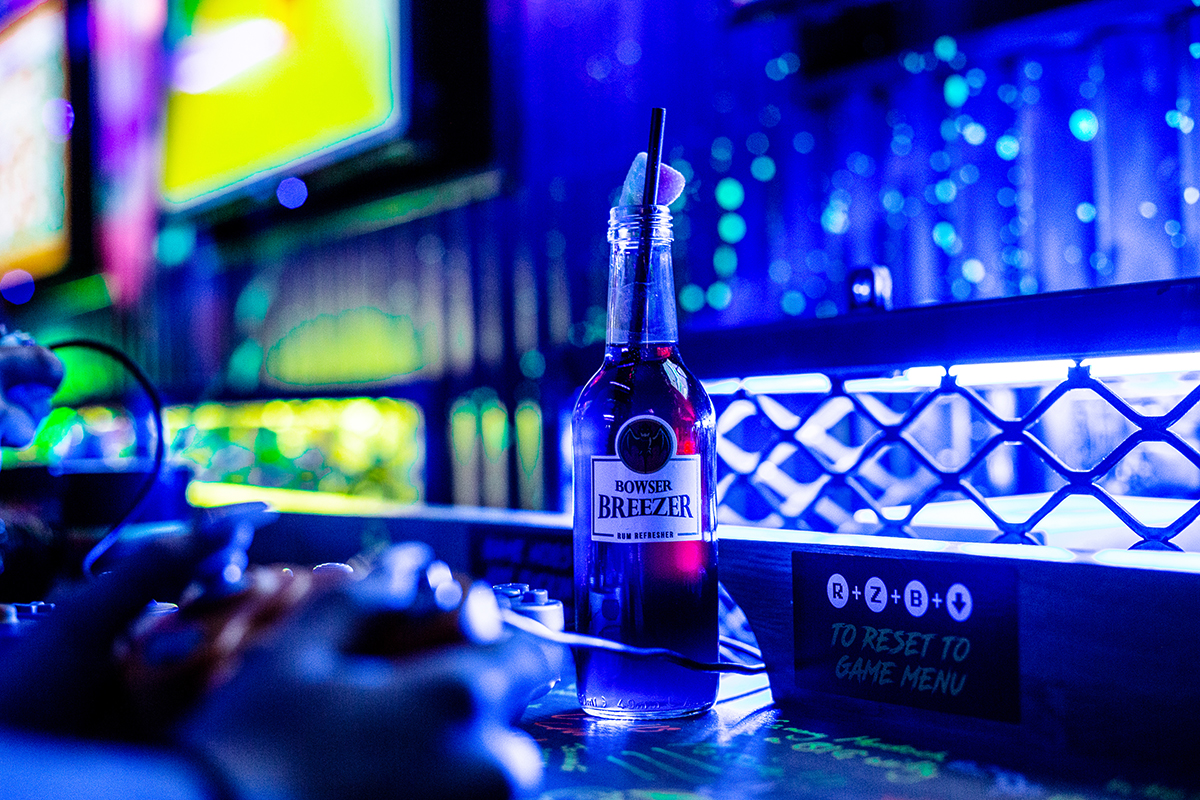 Winner of NQ64’s internal cocktail competition and concocted by Manchester team member Ben, the ‘Bowser Breezer’ is a nod to Super Mario Bros and a tropical blend of Bacardi Rum, watermelon, ginger and Vimto.

A legend in the NQ64 team, Manchester’s General Manager Joel is a man of many talents and devised the delicious Dr RoBevNik – taking inspiration from SEGA’s Sonic the Hedgehog, the cocktail is served on the rocks with Jack Daniel’s & Cherry Bourbon blend, Dr Pepper Syrup and cherry. 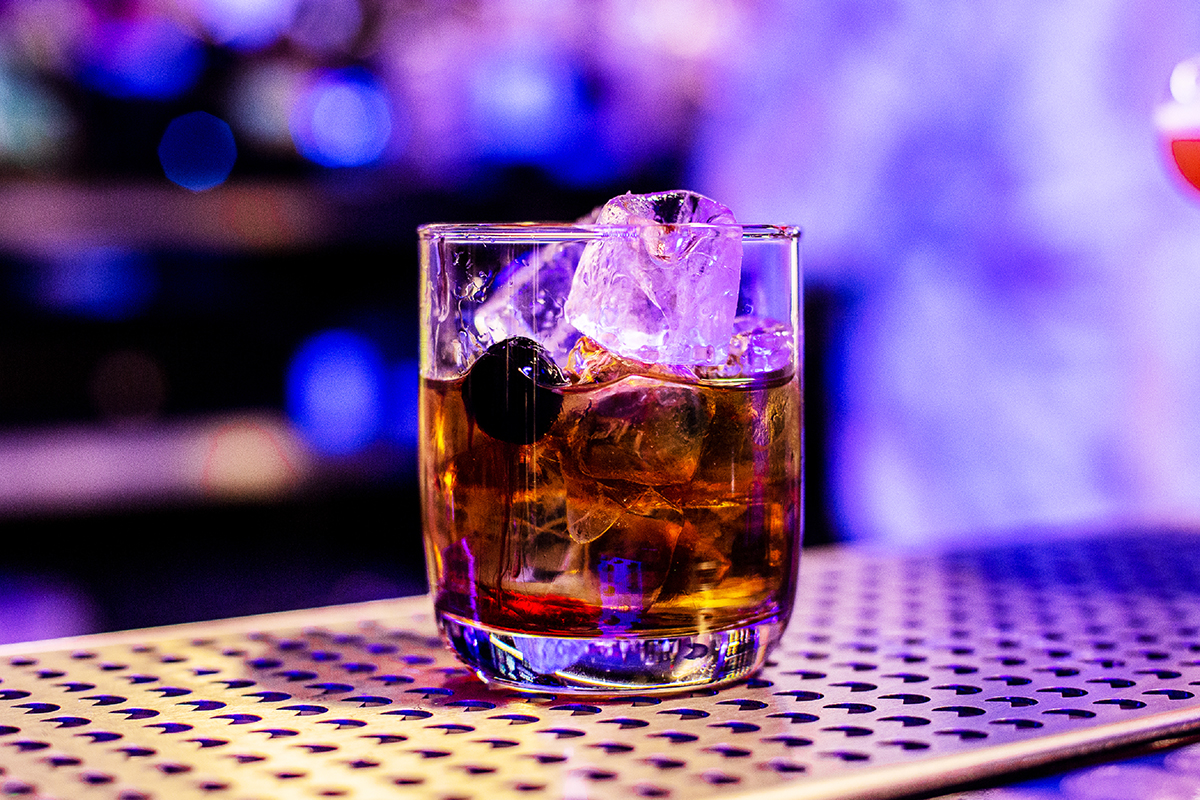 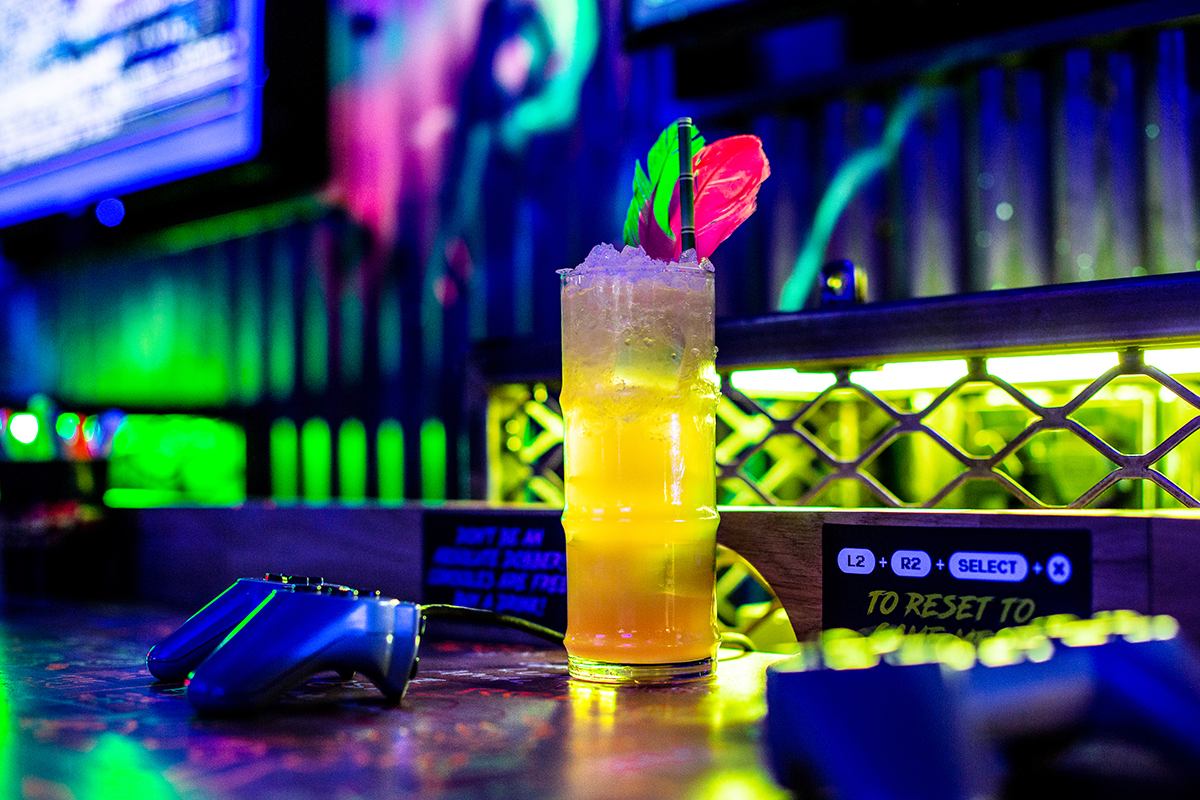 Throwing it back to the 80s, ‘Metropolis’ serves up Beefeater Gin, Aperol, Cranberry and Glitter for a taste of the classic arcade game of the same name. Mario Kart super fans should test drive the ‘Special Cup’, a nod to the final cup in the series – whipping up Strawberry Liqueur, Aperol and Sweet Vermouth with Hooch and soda, it’s sure to be a fan favourite.

The new cocktail menu is available right now across the NQ64 sites in Manchester, Birmingham, Liverpool, Edinburgh, Cardiff and Glasgow.