The time of Smashed Avo has ended... 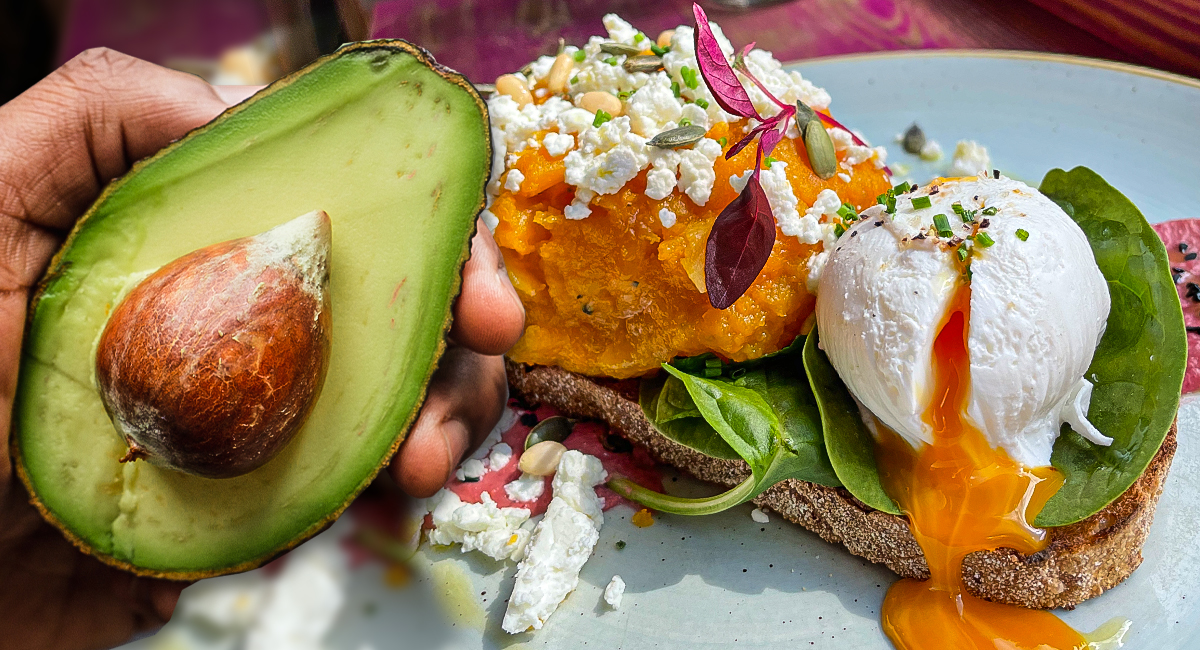 A quick visit to the excellent Ezra & Gil on Newton Street this week uncovered some rather surprising and alarming news.

For the first time ever, it seems that Smashed Avocado has started to slip down the league table of brunch dishes – and it’s being replaced by none other than…. PUMPKIN!

Yes, that’s right, Ezra & Gil, who we consider to be one of the forefront experts on brunch in the entire city, have seen a massive switcheroo in what people are ordering, with their delectable Smashed Pumpkin on Toast (£9) outselling their Smashed Avocado on Sourdough (£8.50) for the first time ever. 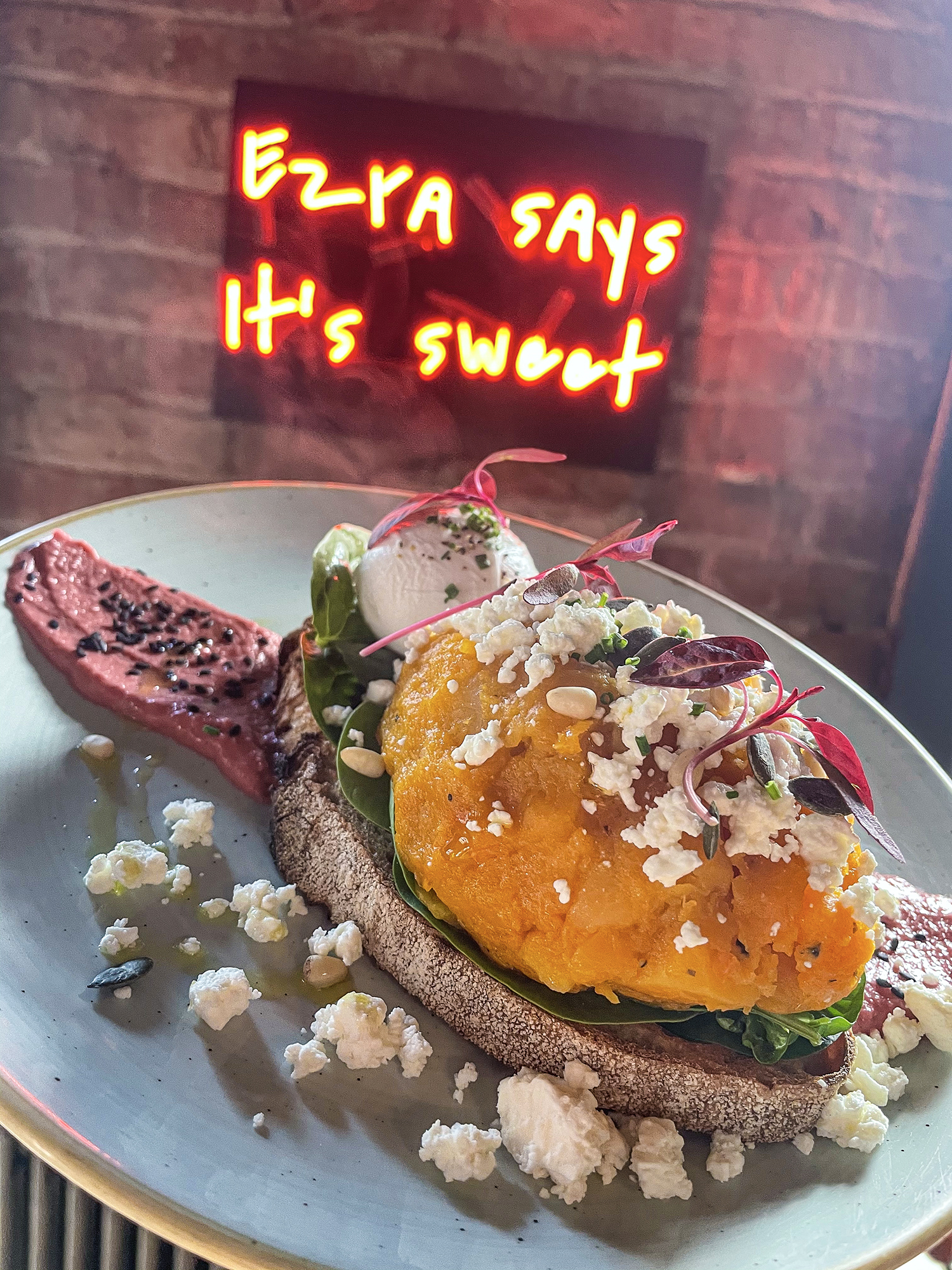 So, are we seeing a brand-new brunch dish slide up the rankings and into everyone’s hearts and minds?! Is the time of the ‘smashed’ avocado over? And if so – why? Well, let’s have a look shall we…

First of all, I think I should note that avocados certainly aren’t going ANYWHERE in the city – not just yet anyway. There’s still an insatiable appetite for them, but it seems that people’s perceptions of them may be changing.

Stories revolving around sustainability have always circulated around in the press, as well as serious interest in the idea that avocados have become one of the world’s new “conflict commodities”. 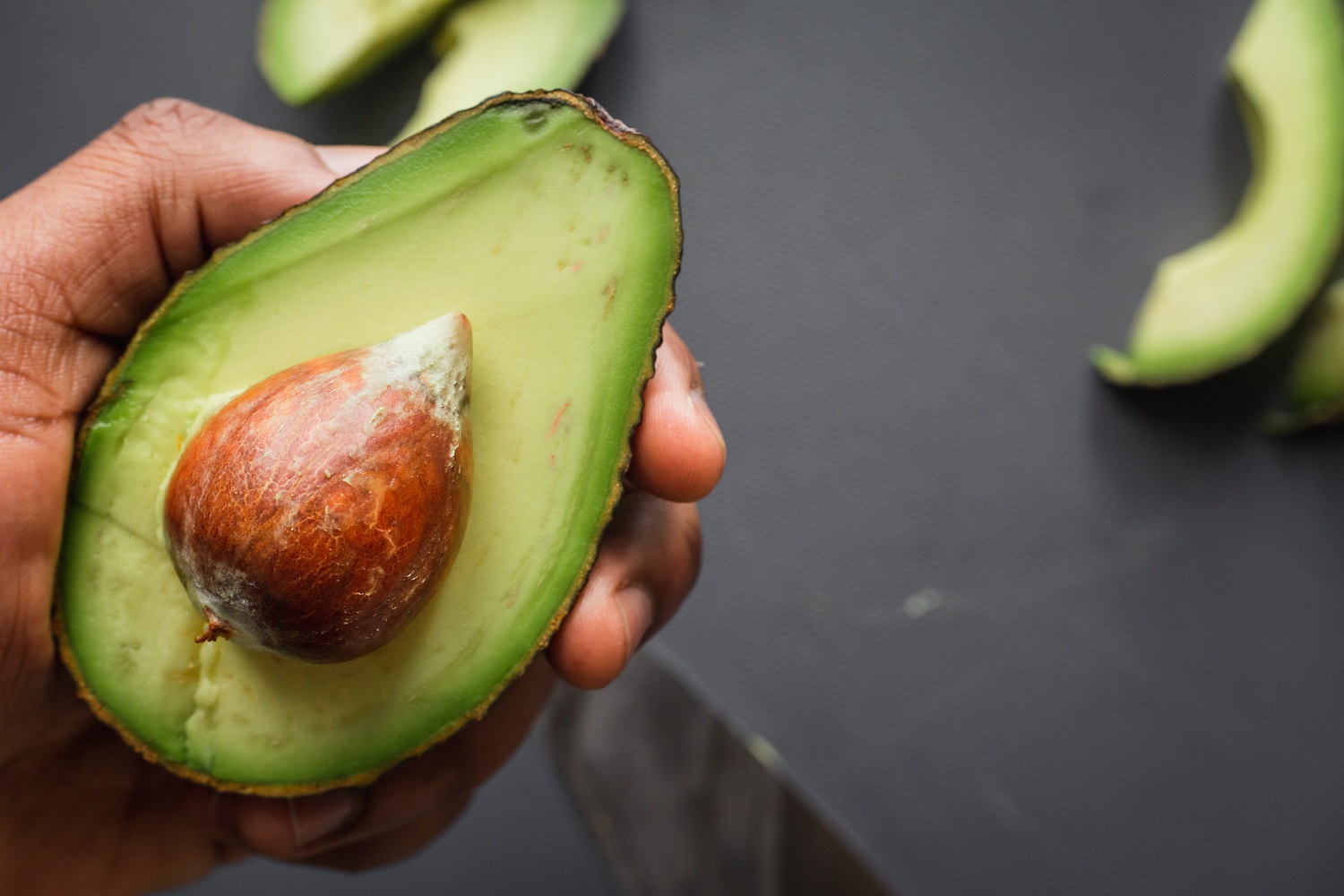 Of course, with a HUGE spike in popularity throughout the world over the past decade, avocado production has also become more streamlined, efficient and sustainable – so most of these fears can be allayed – but it may be that these little thoughts just niggle at the back of people’s minds when deciding what to eat for brekkie.

But let’s not diminish the attraction of the fruit that’s usurping the avocado – the humble pumpkin – a massive orange blob of a thing that we usually only ever associate with Halloween and the odd spicy soup when it’s cold outside. 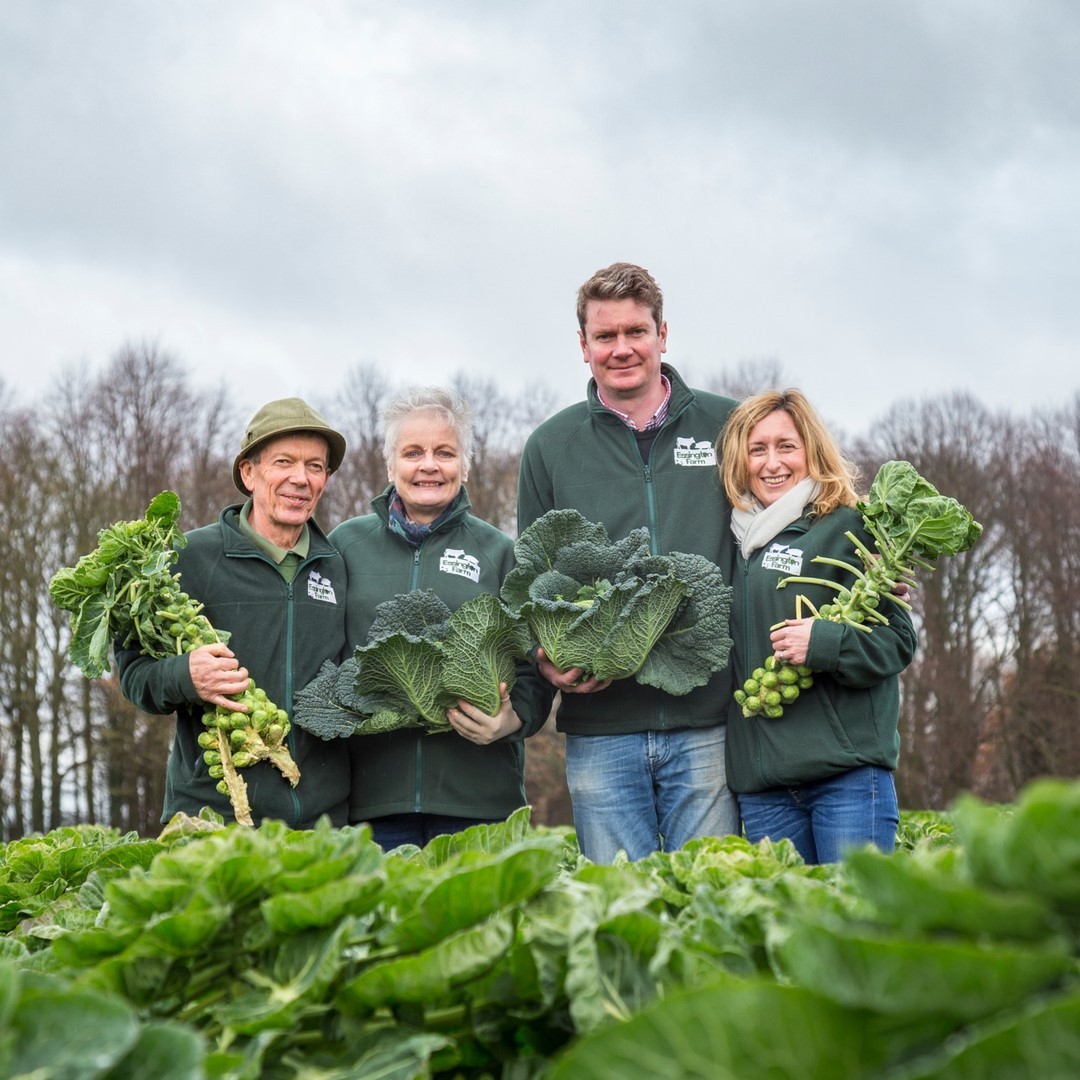 One of the most important aspects about pumpkin farming is that a lot of it is done right here in the UK, with nearly 15 million of them being grown and sold every year!

Farms across the UK have been growing steadily over the past few years; Essington Farm in the West Midlands for example, grew just 8,000 in 2015, but in 2020 this topped out at an impressive 40,000.

The vast majority of these pumpkins go out and become those lanterns at Halloween, rotting away on people’s doorsteps, but over recent years, chefs and restaurants have started to embrace and utilise the pumpkin’s sweet, versatile and nutritious flesh in a staggering variety of dishes. 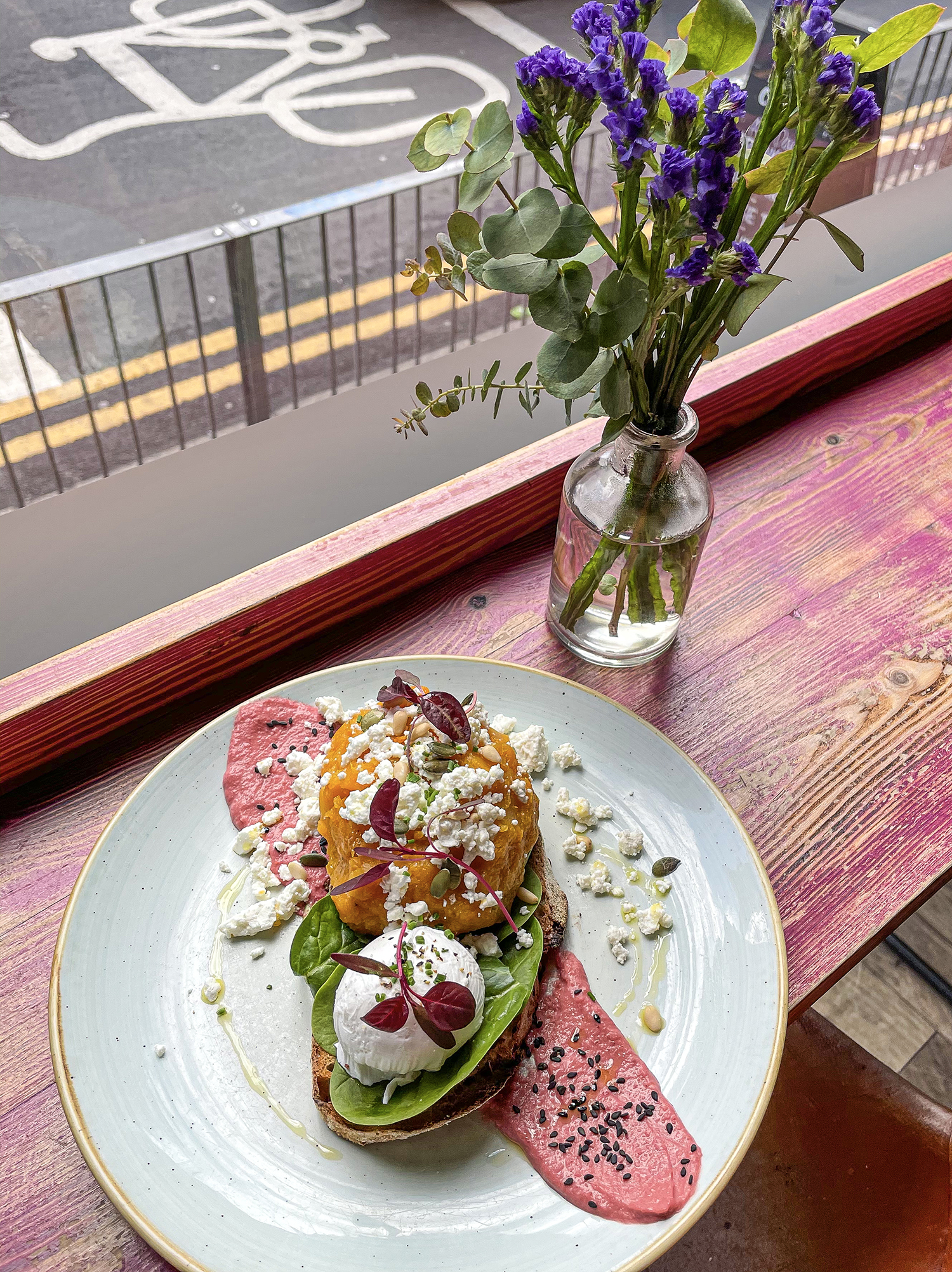 Back to Ezra & Gil and I was sat outside in the sun on Stevenson Square and tucking into their Smashed Pumpkin and it was easy to see why it has become such a popular dish for brunch.

The oven-roasted pumpkin is subtly sweet, phenomenal alongside the sharp crumbled feta that they sprinkle liberally on top.

Sat on a huge wedge of bread, topped with a perfectly poached egg and a side of their excellent beetroot hummus – it’s a truly stunning dish and if you’ve yet to try it – you should definitely get down there and give it a go. 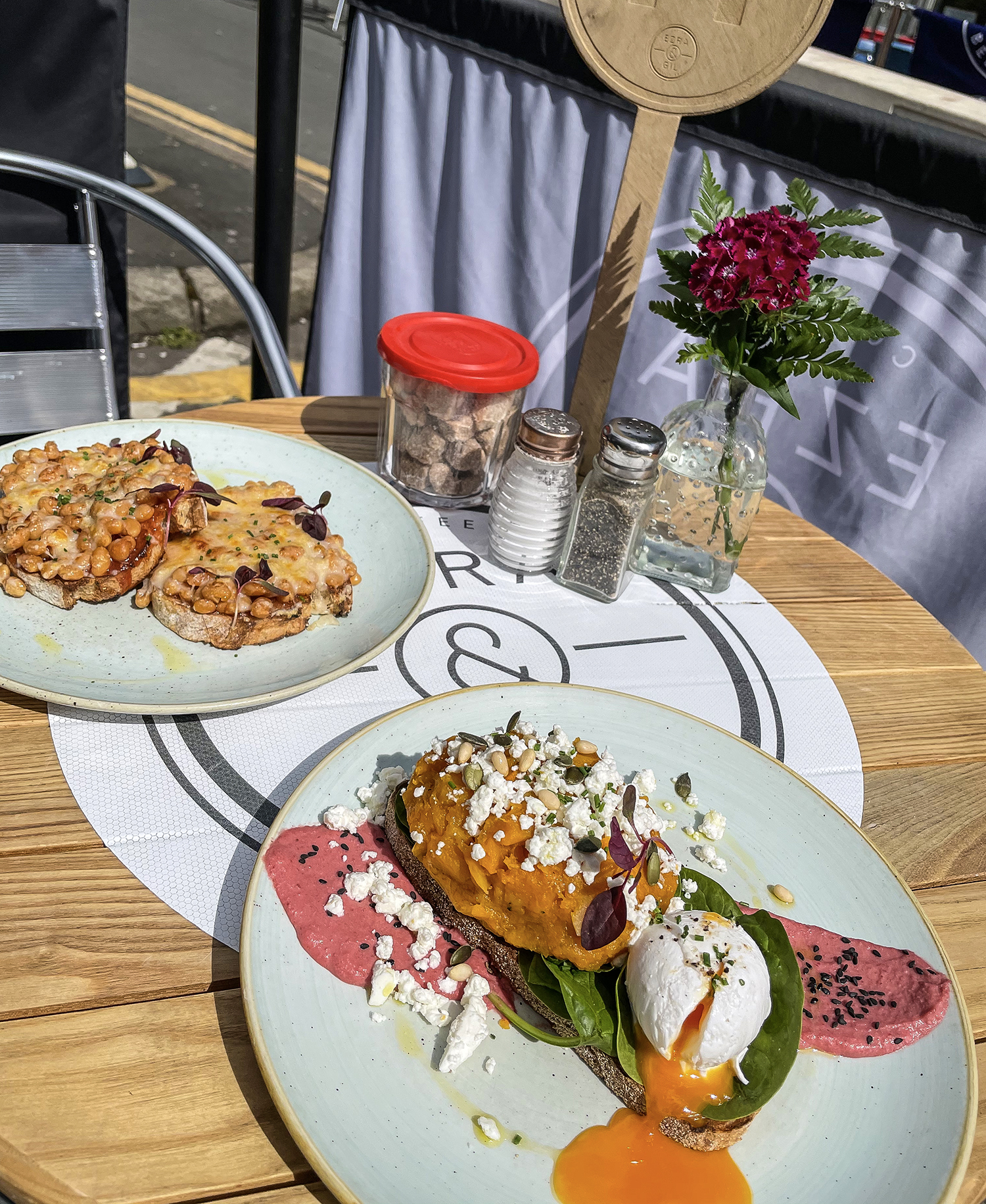 Even if it’s just to say “I was there first!”

Where is Kool Runnings in Old Trafford?!