Considered to be one of the most influential voices in the industry, Class have released their finalists for this year's awards... 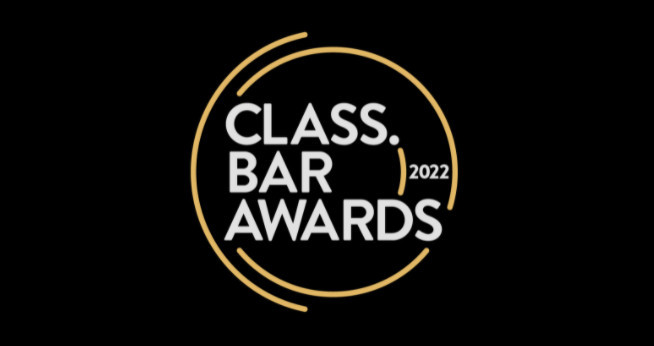 If you’re a bartender or a bar owner or someone who writes about both then you’ve probably read Class Magazine at some point in your life.

Generally considered to be one of the most influential and important voices in the industry, each year they host awards – recognising and celebrating the excellence found in many of the country’s bars.

Well, they’ve just released the finalists for the 2022 awards and low and behold – there’s a fair whack of recognition for people and venues in Manchester. 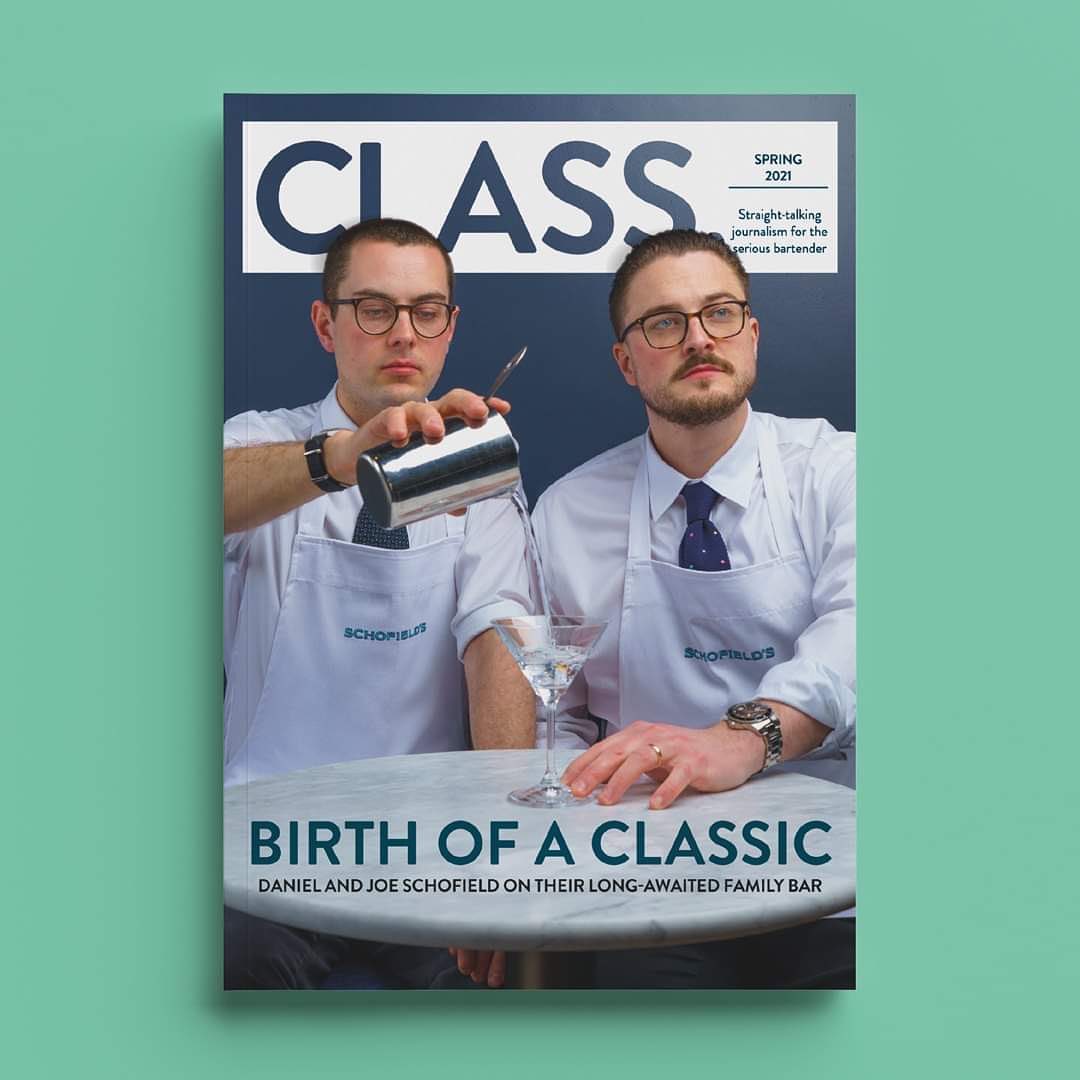 Ahead of the awards ceremony at Oval Space in Bethnal Green in London on 24th May, Class have unveiled their finalists for 2022 – alongside the coveted ‘Industry Vote Awards’ which are determined by a panel (named the CLASS Collective) of more than 100 of the UK’s top bar industry experts drawn from more than 20 cities.

Manchester is represented in the list of finalists by Mecanica – the relatively new cocktail bar at the top of Oldham Street – who are in the final of Bar Employer of the Year as well as Emerging Bartender of the Year with Elena Wright. 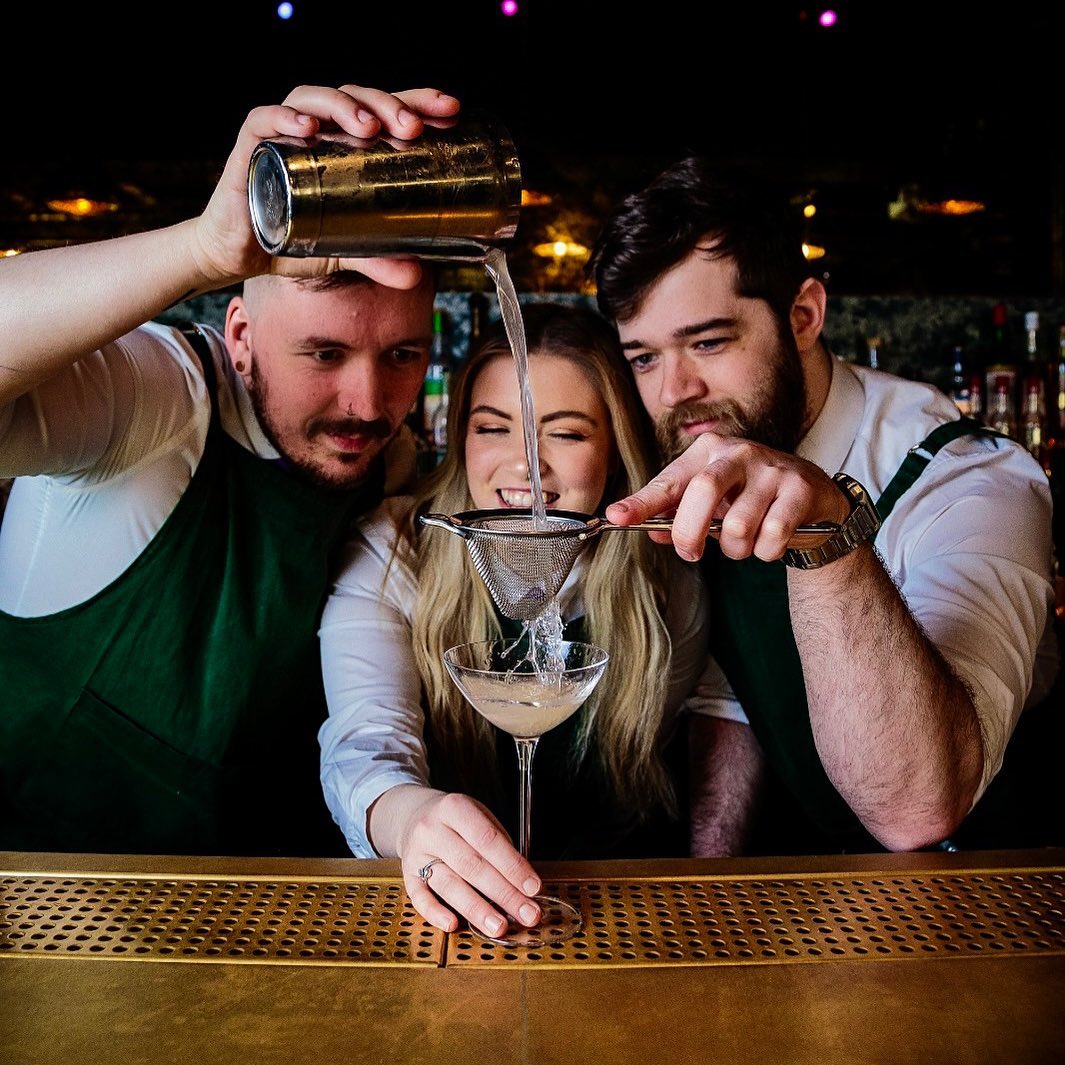 Positioning itself as a “gimmick-free, classic cocktail bar with outstanding service and extraordinary drinks” Mecanica has certainly impressed in the short time that they’ve been (allowed to) open. A ‘No-tel‘ it’s a hotel bar, but without the hotel – serving up an impressive menu of nostalgic ‘classic’ and curated ‘original’ cocktails.

The Industry Vote Awards are where Manchester really dominates, with Schofield’s Bar reaching the final of five out of the nine categories including:

…and Bar Innovator(s) of the Year for owners Joe & Daniel Schofield. Also in the Bar Innovator category is Manchester bar legend Lyndon Higginson from The Liars Group. 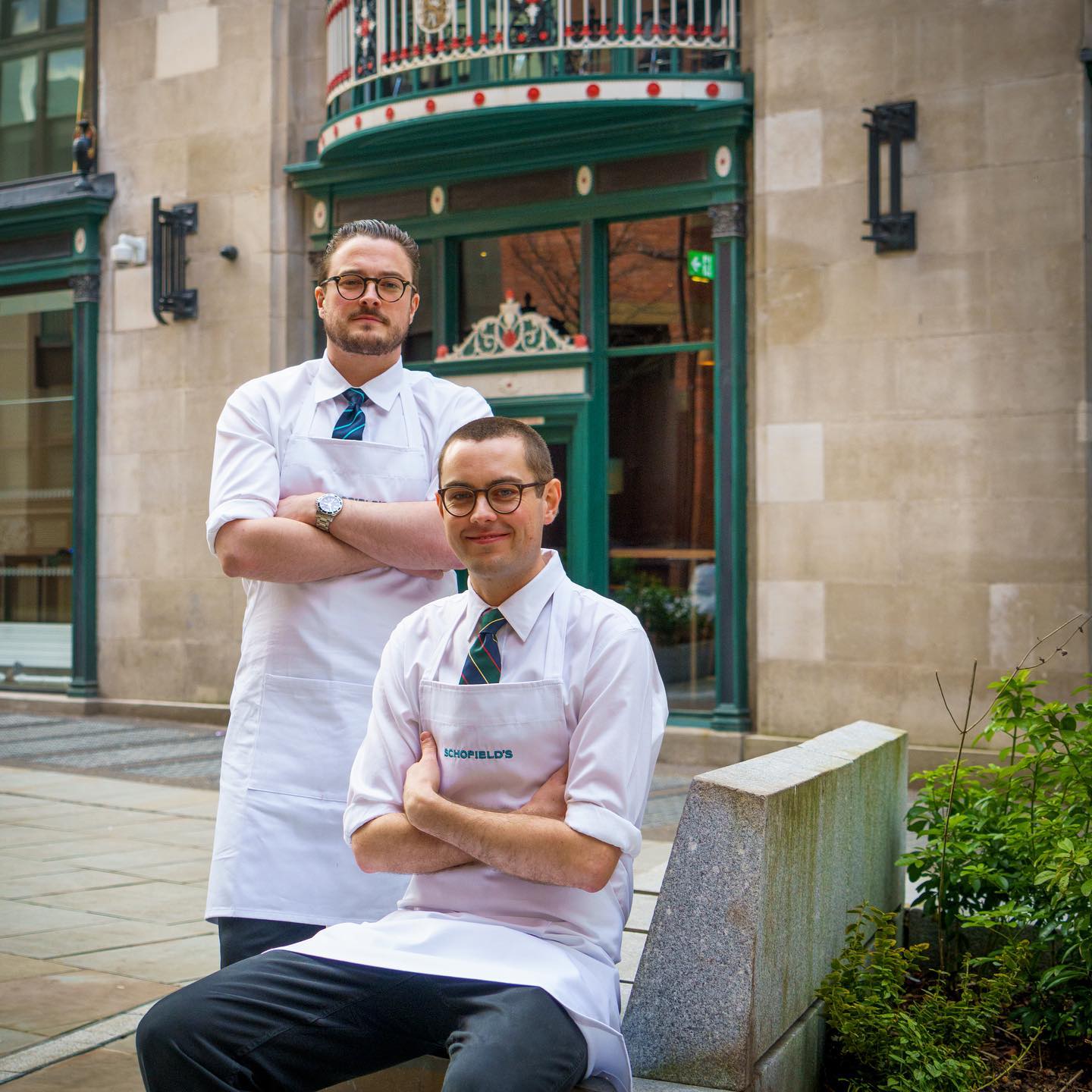 Schofield’s Bar has been a massive hit amongst both the public and, so it seems, the industry since opening up just off Quay Street in 2020. Considered to be the best cocktail bar in the city, they’ve really set the bar high for the rest of Manchester’s venues to follow.

The winners are set to be announced on 24th May, so keep an eye out for those. You can also see all of the rest of the finalists over on the CLASS site here: