What The Pitta are set to be on BBC2 tonight at 8pm... 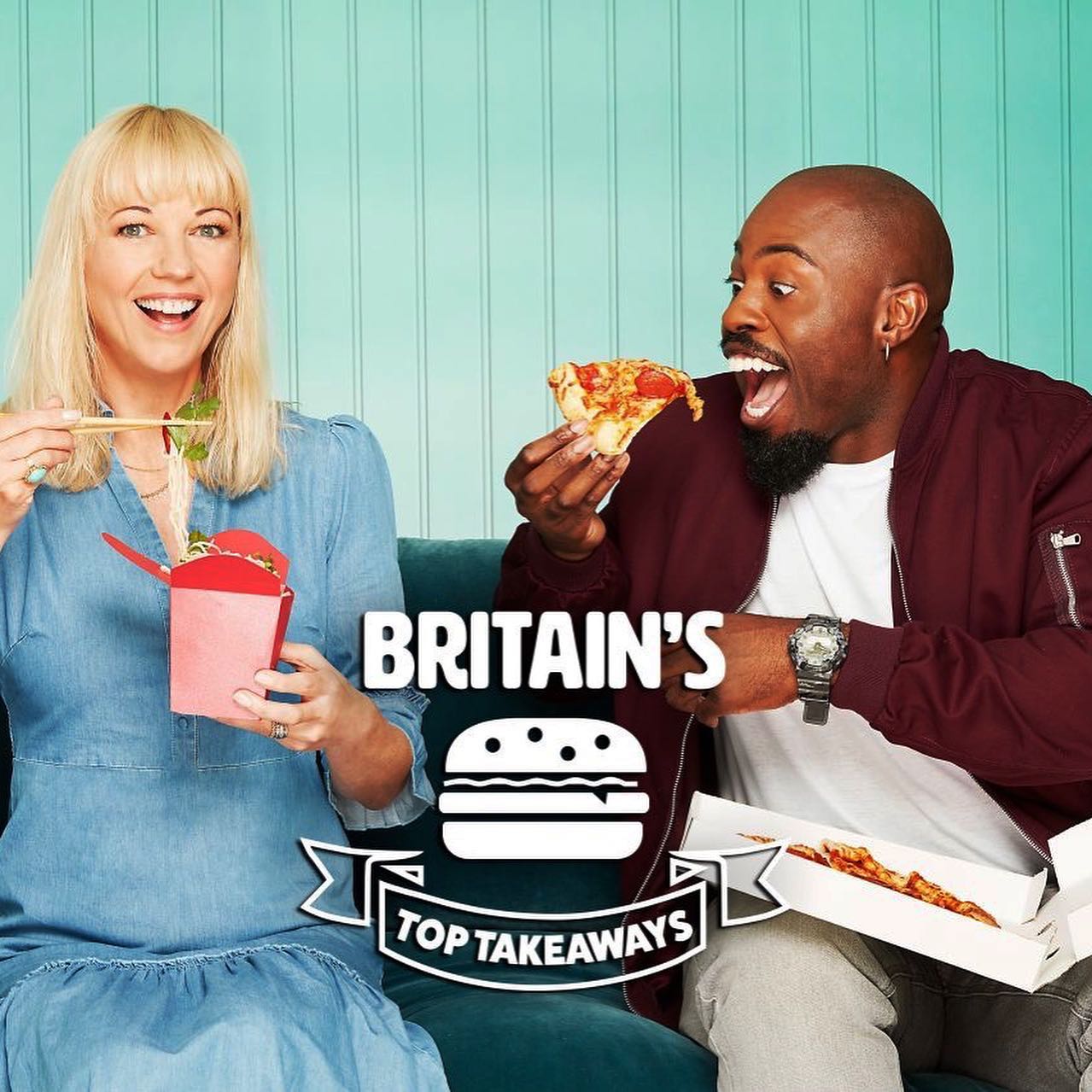 I don’t know if you’ve been watching ‘Britain’s Top Takeaways‘ on BBC recently, but it’s really rather excellent. On Sunday I binged the ‘Fish & Chips’ and ‘Curry’ episodes and tonight sees the ‘Kebab’ episode air – with a well-known Manchester venue competing.

100% plant-based kebab joint, What The Pitta, will be on the show tonight (Wednesday 18th May) at 8pm, competing against other independent takeaways in a fast-food showdown that crowns a different winner each night. 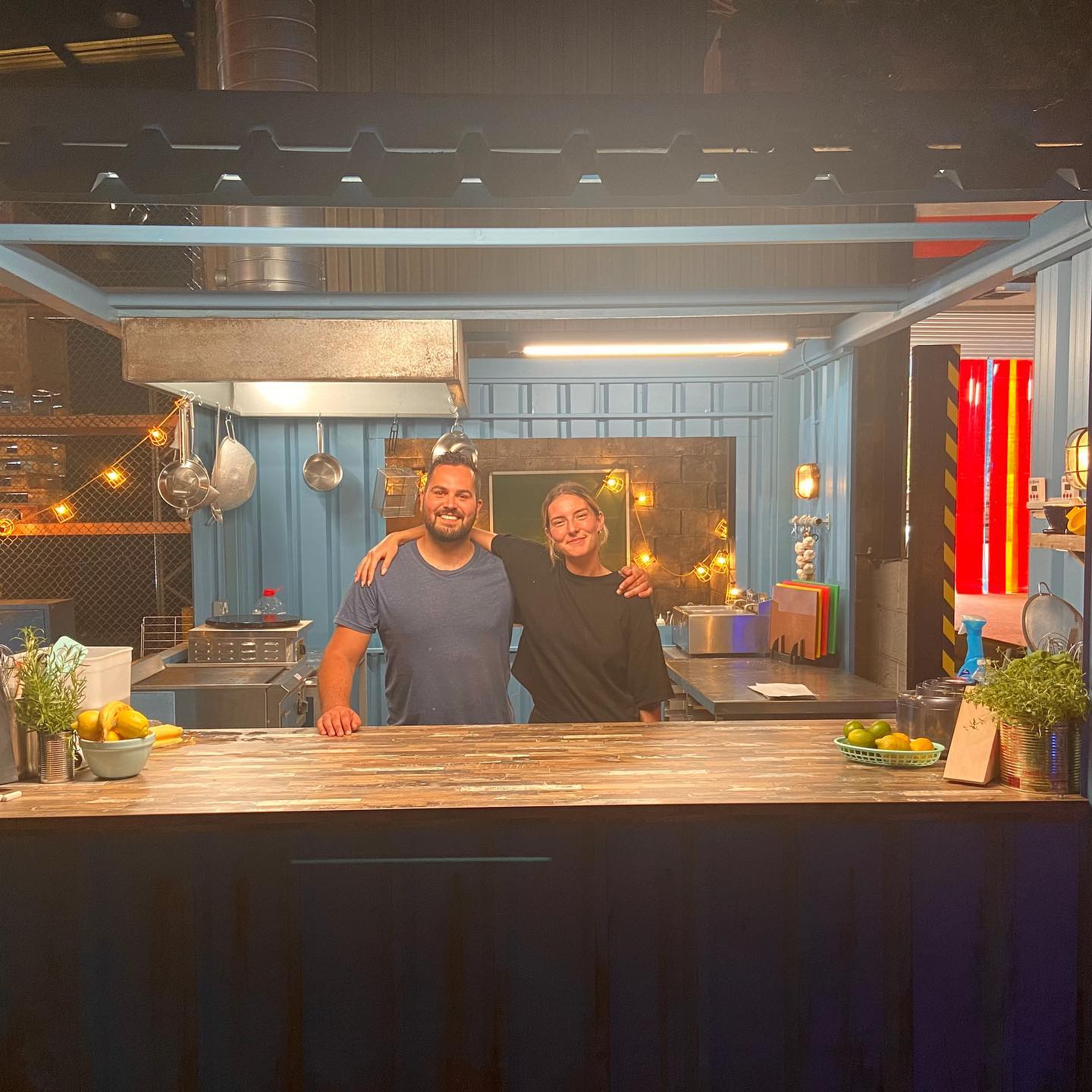 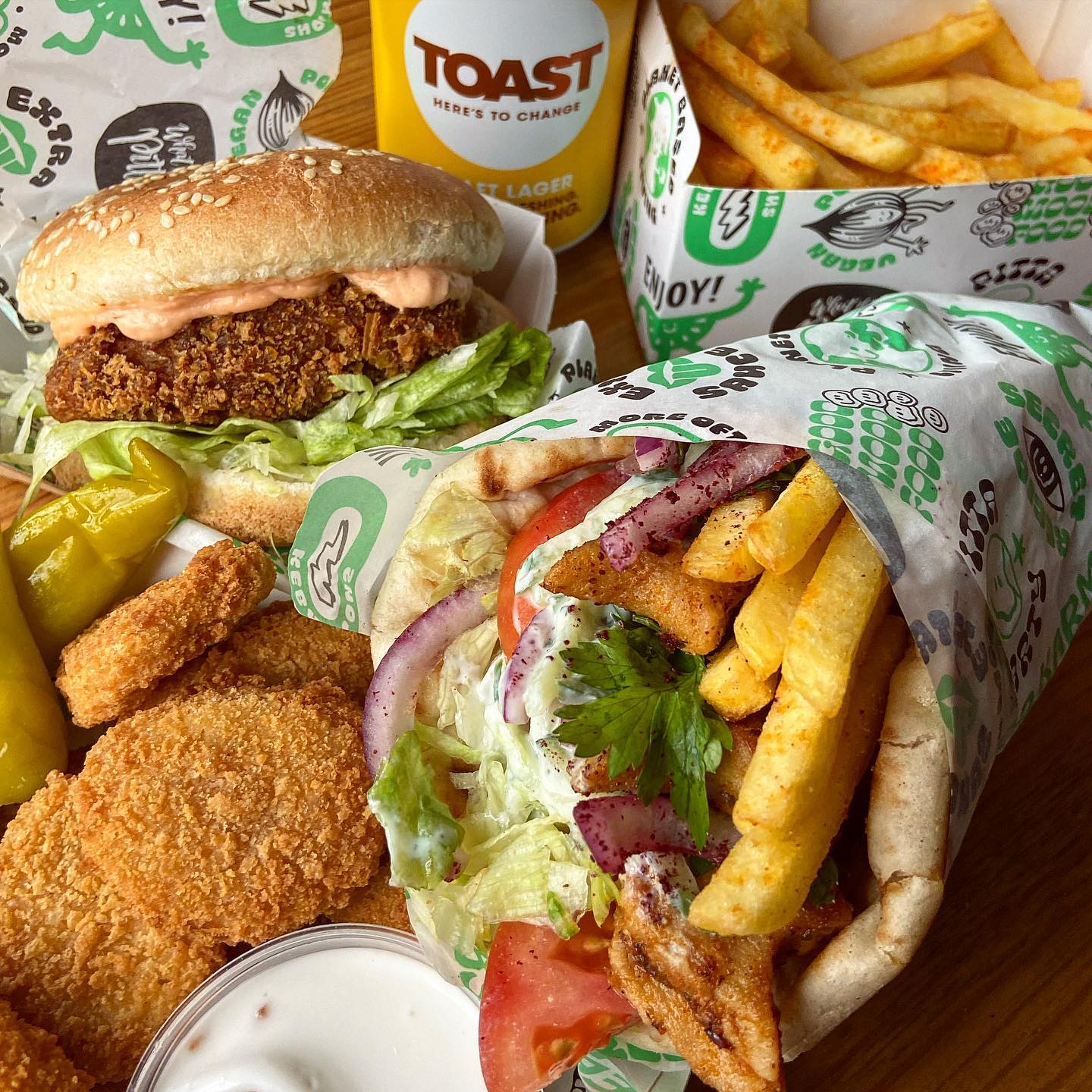 The premise of the show involves some of the UK’s very best takeaway joints heading to an old warehouse in Manchester to compete to win the approval of five hungry families – judging from the comfort of their own sofas. Honest grub with honest opinions.

The latest episode of the show, “Pizzas’, featured Manchester’s own Lucky Mama’s who came in third overall with their selection of square pizzas inspired by owner Mamadou and Gaby’s Senegalese, Italian, Spanish and Chilean heritage.

Tonight it’s the turn of What The Pitta to show the nation what they’ve got – using their award-winning Vegan Döner Kebab and other Turkish-inspired vegan treats. 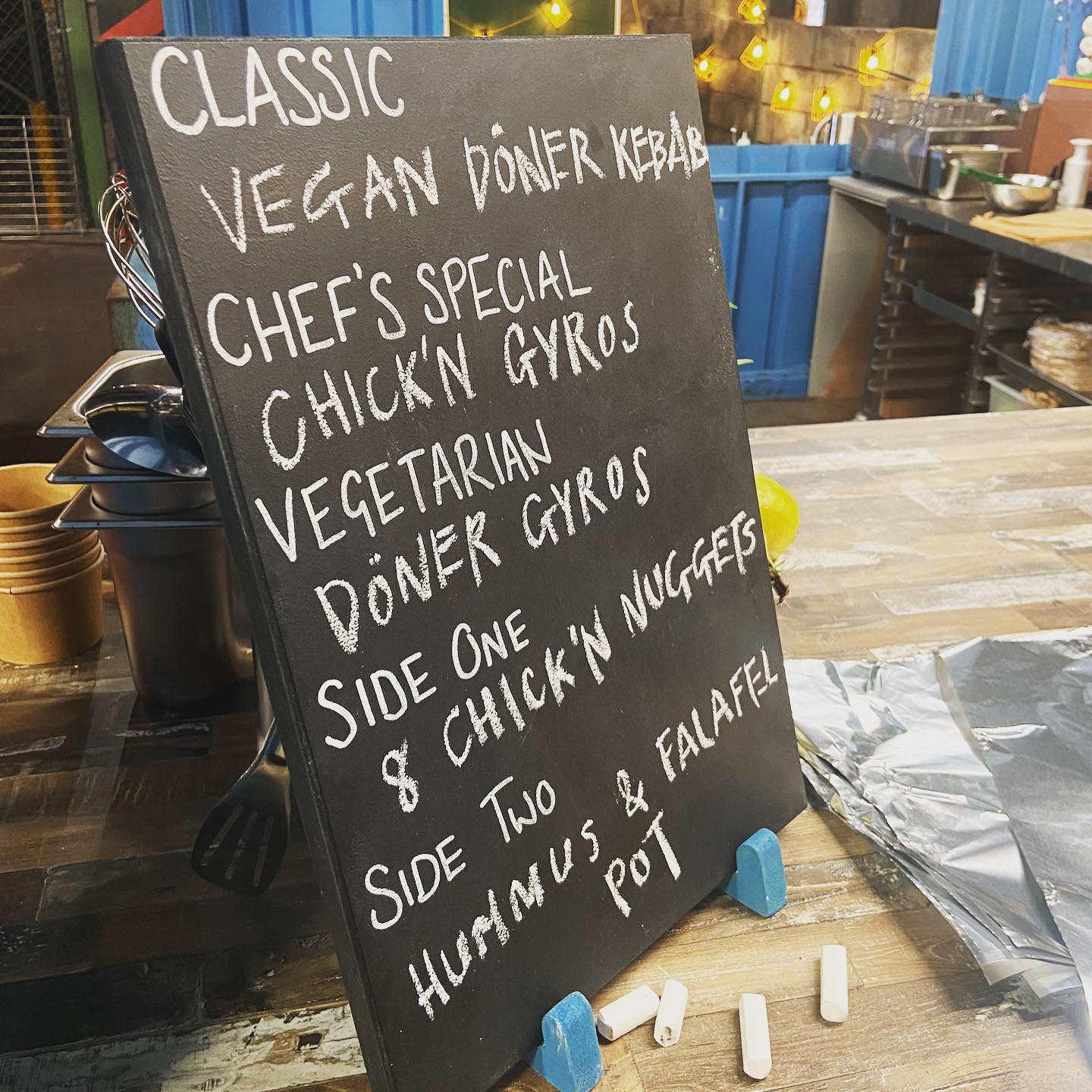 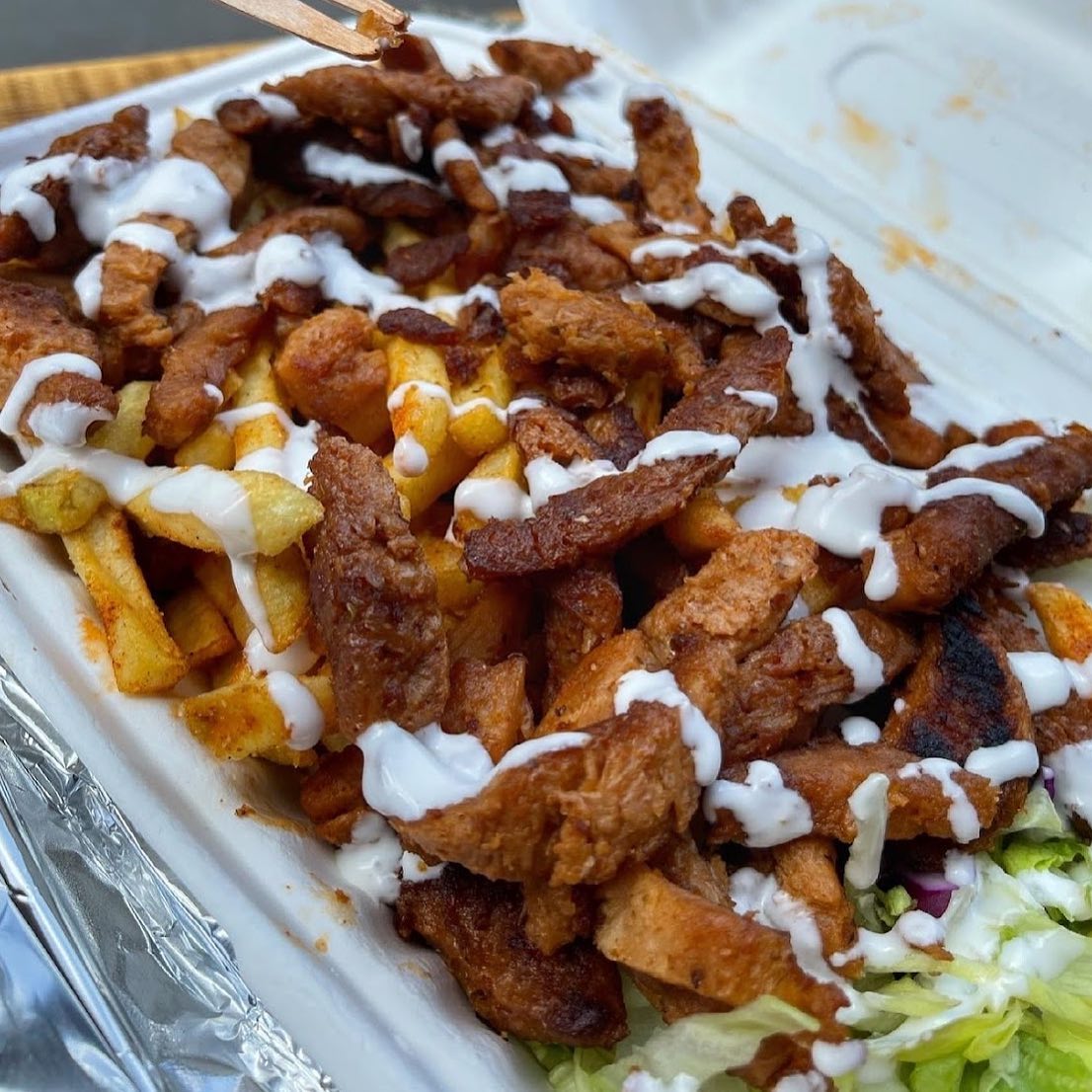 With humble beginnings at The Pump in Shoreditch, to expanding to four locations across the capital and into Brighton, it’s been a whirlwind few years for the kebab specialists, and a move up north in 2021, taking over a spot in the heart of the Northern Quarter and firing out their signature vegan döner meat at an alarming rate.

Their menu doesn’t just feature kebabs but also vegan Chicken Nuggets, Falafel, ‘VFC’ Burgers and some banging sides, including their homemade vegan tzatziki, homemade hummus and their freshly baked flatbreads that are made in-house every single day.

We’ve not seen the episode yet so we don’t know how well they do on it – so we’ll say good luck to all! We’ll be watching (and cheering) for you.

What the Pitta, 42 Back Turner St, Manchester M4 1FR
whatthepitta.com

The ultimate festive guide to Spinningfields