The New Mexican Brunch down at Southside Tequila Joint in Withington 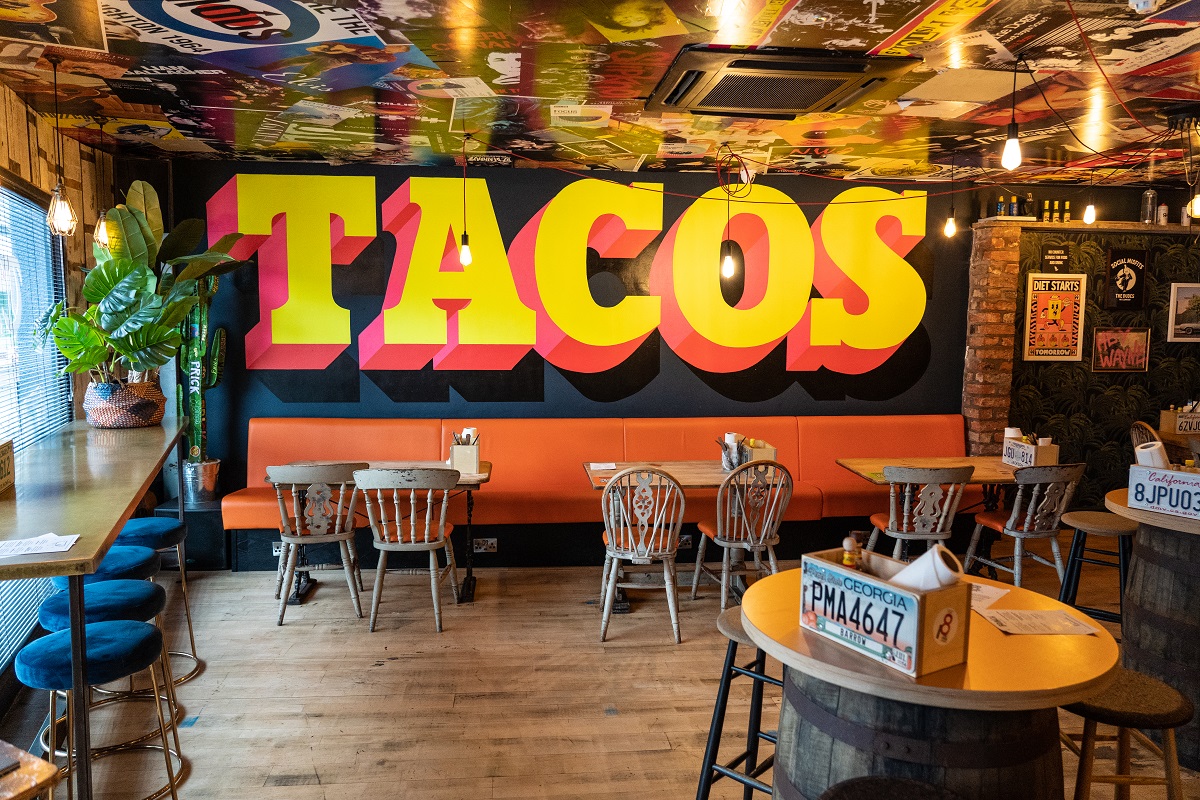 Withington’s brilliant tequila and taco joint – Southside – have had a bit of a serious shake up of their daytime offering with a host of new Brunch dishes and some cracking cocktails too.

Taking the Mexican inspiration and running with it, there’s a host of seriously impressive dishes that if I’m being honest – you should go down and try as soon as you can.

We did exactly that last week to check them out and taste some (well, all) of their new Brunch cocktails also – which meant some serious tequila action and best of all – Bloody Mary’s! 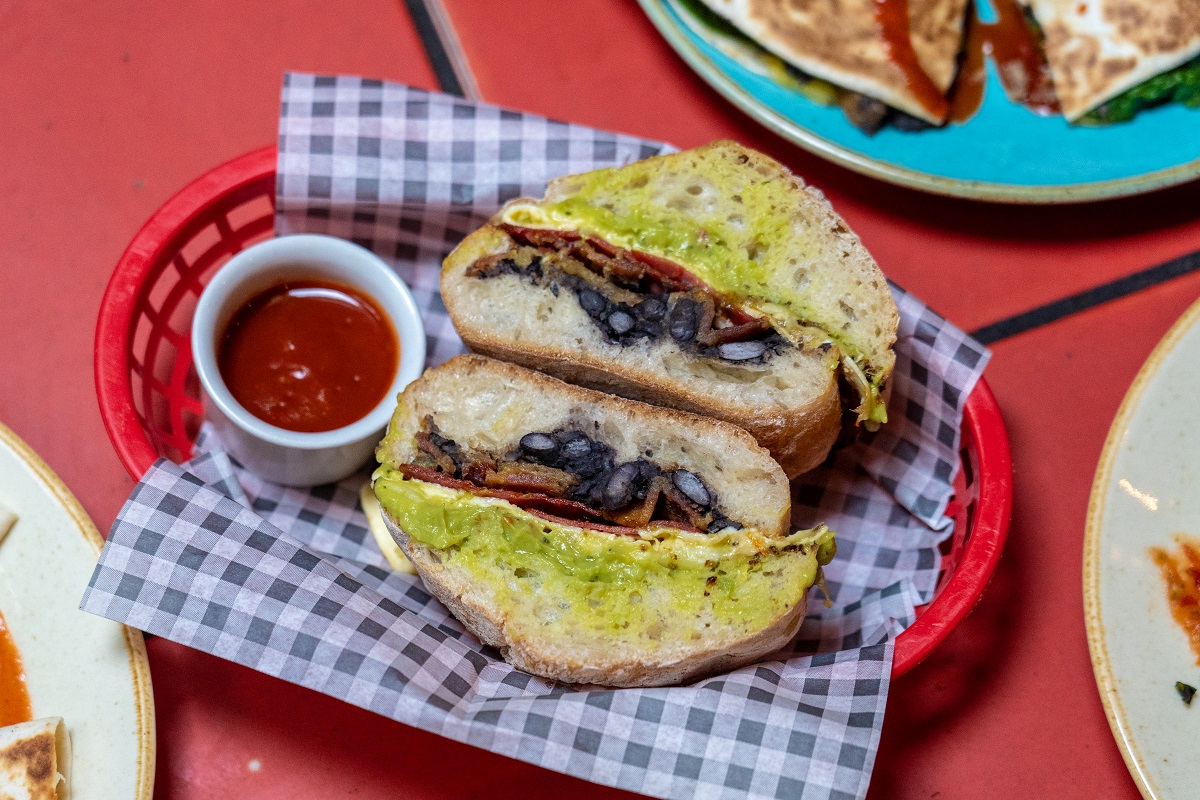 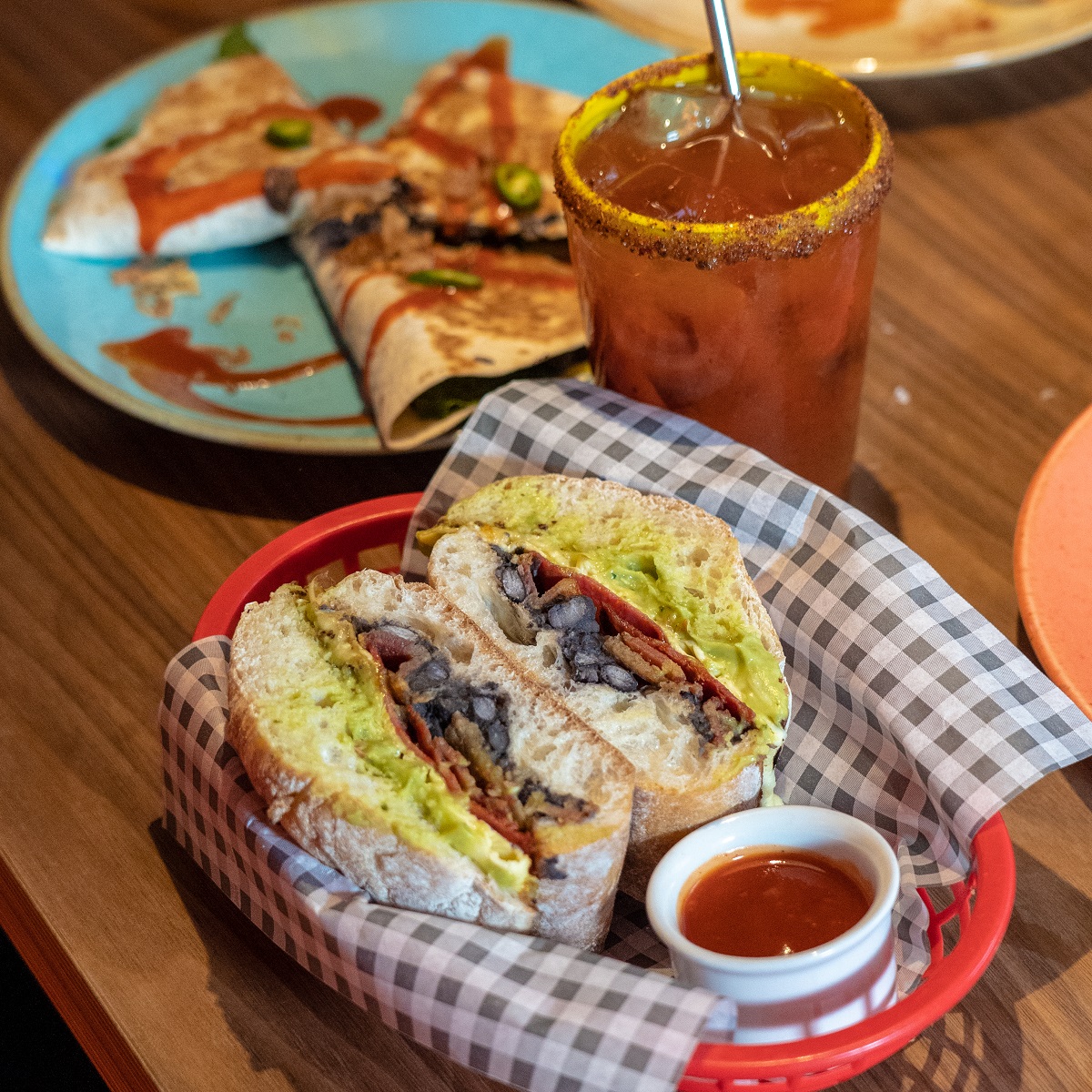 Bacon & Chorizo Torta and a Bloody Maria – the perfect brekkie

One of the stand-out stars of the new menu is the Bacon & Chorizo Torta (£6) – basically a Mexican sandwich filled with meat, omelette, refried beans and cheese.

Also a winner is the classic Huervos Rancheros (£5), pretty much a daily staple for millions of Mexicans every morning, and a hearty dish of fried eggs and cheese tacos – topped with refried beans, salsa and Pico de Gallo. 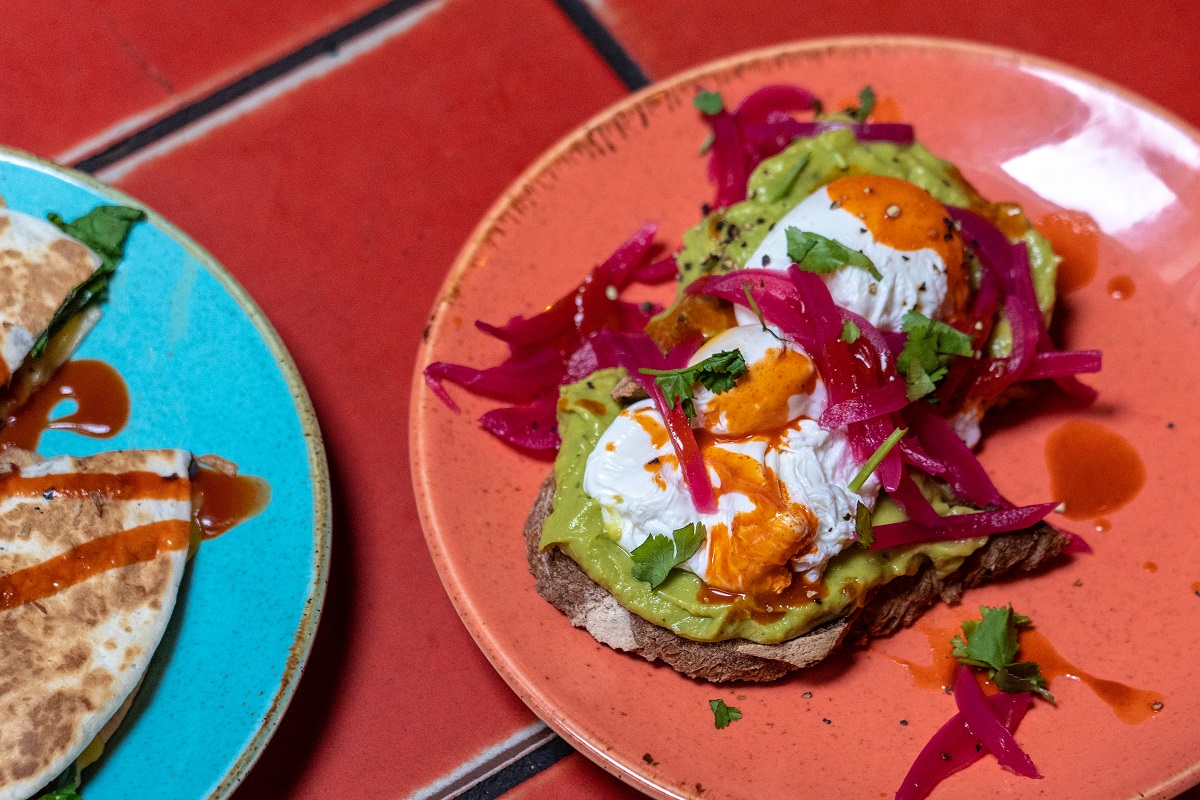 Similarly, there’s also the choice of Avocado & Poached Eggs (£5) but with a Southside twist – basically some mega pickled onions and loads of Cholula hot sauce on top.

Southside also serve up a couple of Quesadillas (£5) – either the Crispy Bacon version or the vegan friendly Chipotle Mushroom. Both are truly excellent. 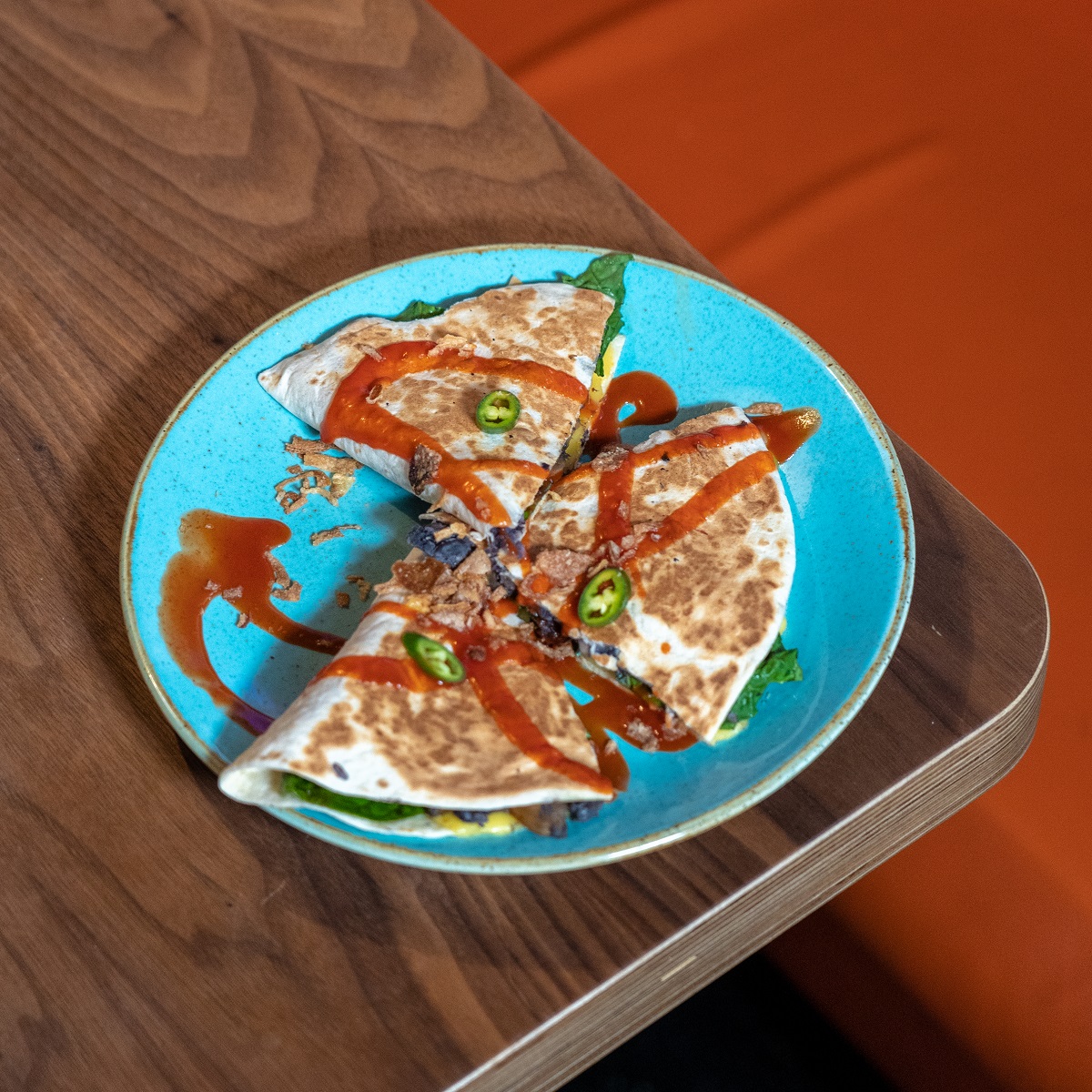 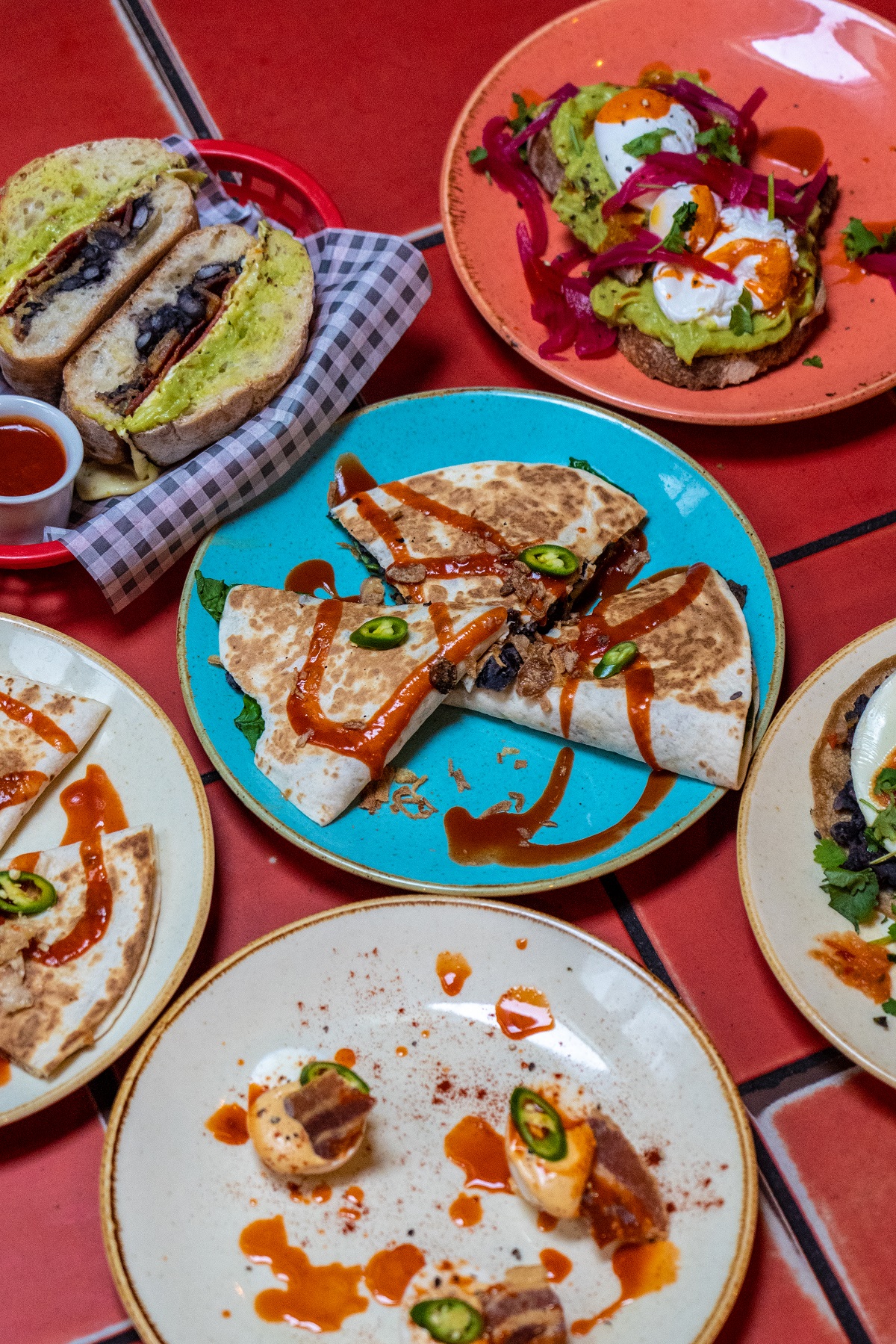 Finally, you can also order Deviled Eggs (£4), a dish that you don’t really see much over here but is actually really fit. It’s a boiled egg where the yolk is then mixed up with a spicy mayo and then put back into the egg. At Southside they then slip a couple of rashers of crispy bacon on top and you’re all set.

You can’t have all this food without a bit of refreshment, so Southside have also introduced a range of ‘Breakfast Drinks’ with their Bloody Mary (£5) being right at the top. 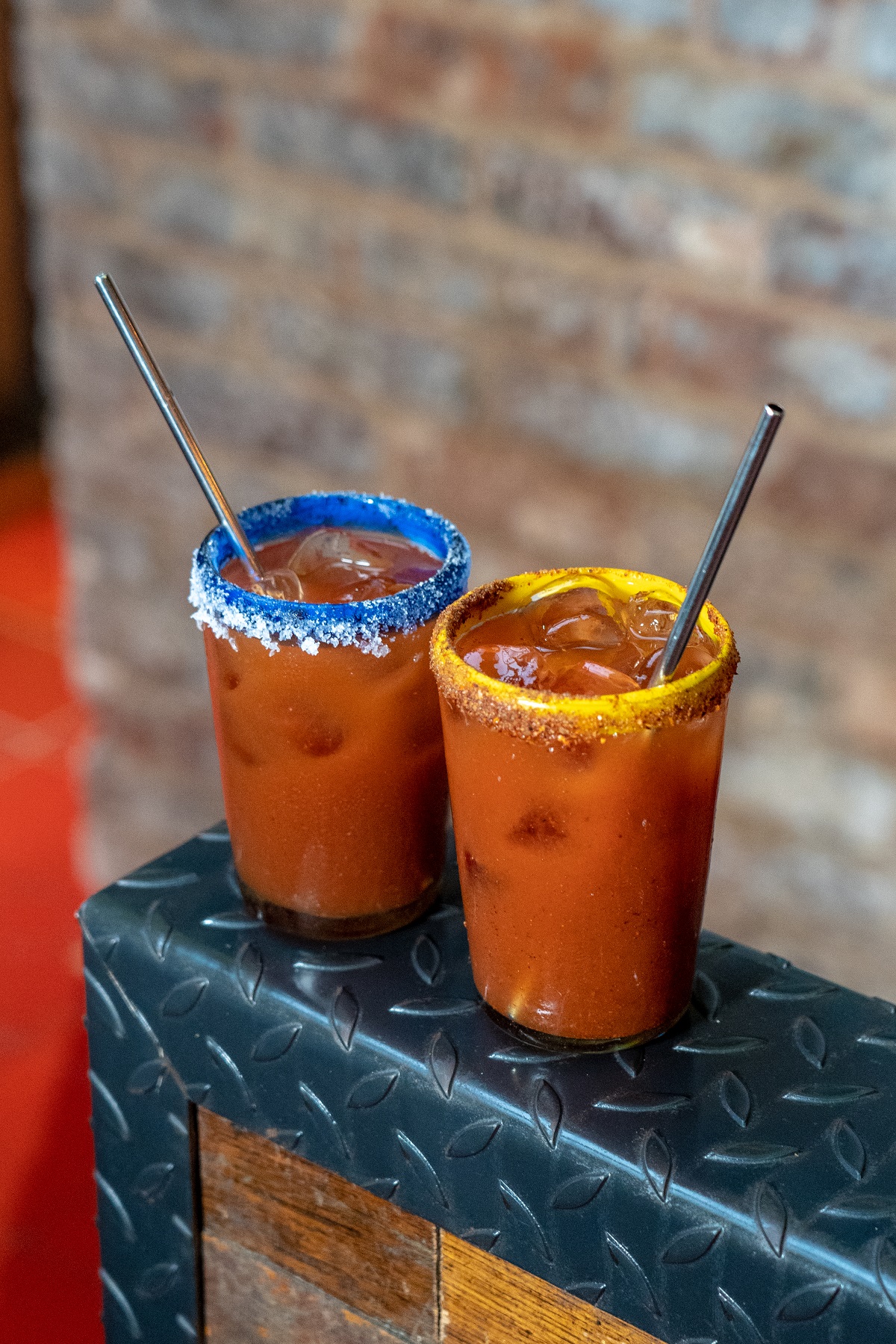 A Bloody Mary? Maria? Or both? 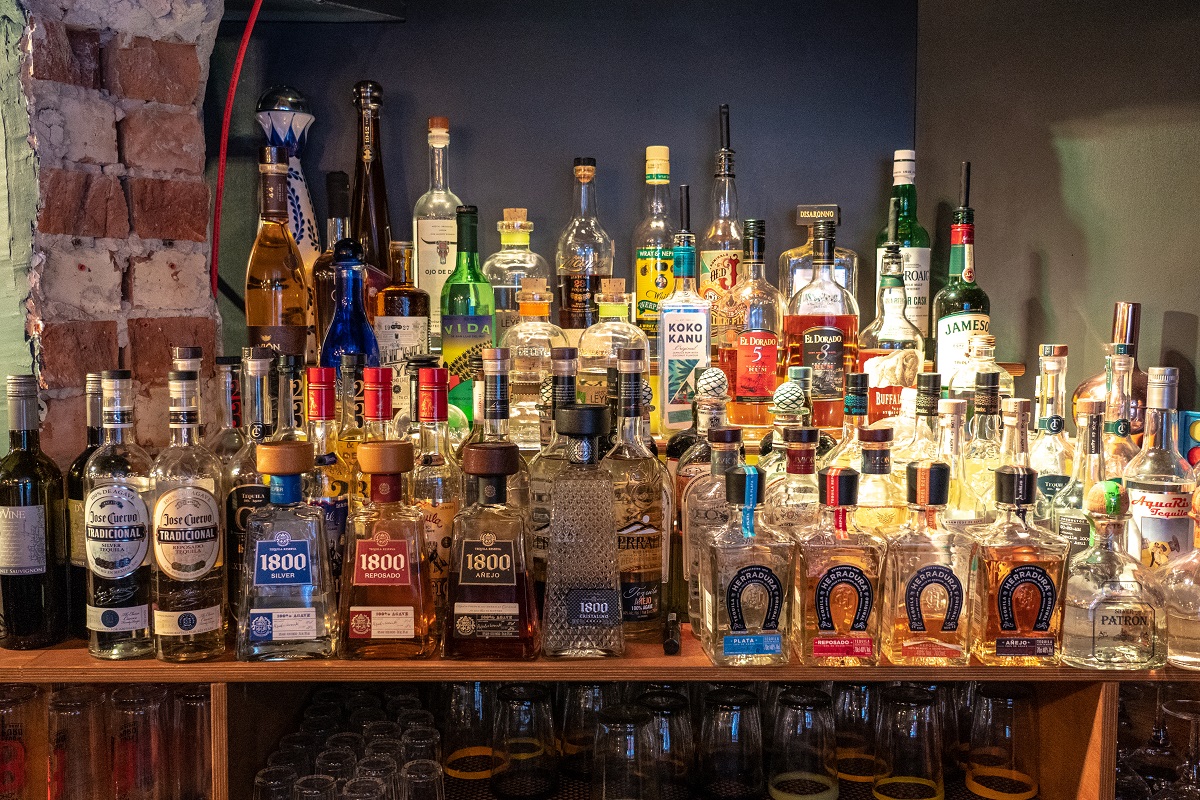 Because they’re a tequila gaff first and foremost though, they also offer up a Bloody Maria (£5) which is laden with Ocho Blanco Tequila and will blow your bloody head off if you’re not careful. It’s probably the best (and most Mexican) way to start off the day.

There’s also, naturally, a choice of Margaritas too including a new ‘Breakfast’ one with tequila, orange marmalade, tripe sec, agave and fresh lime. Lovely stuff.

The new Brunch menu at Southside is available every day between 12pm and 5pm, which is also HAPPY HOUR meaning you can get House Pilsner for £3, Margaritas for £5 and shots of Tequila for £2.50.