Available for a LIMITED time only! 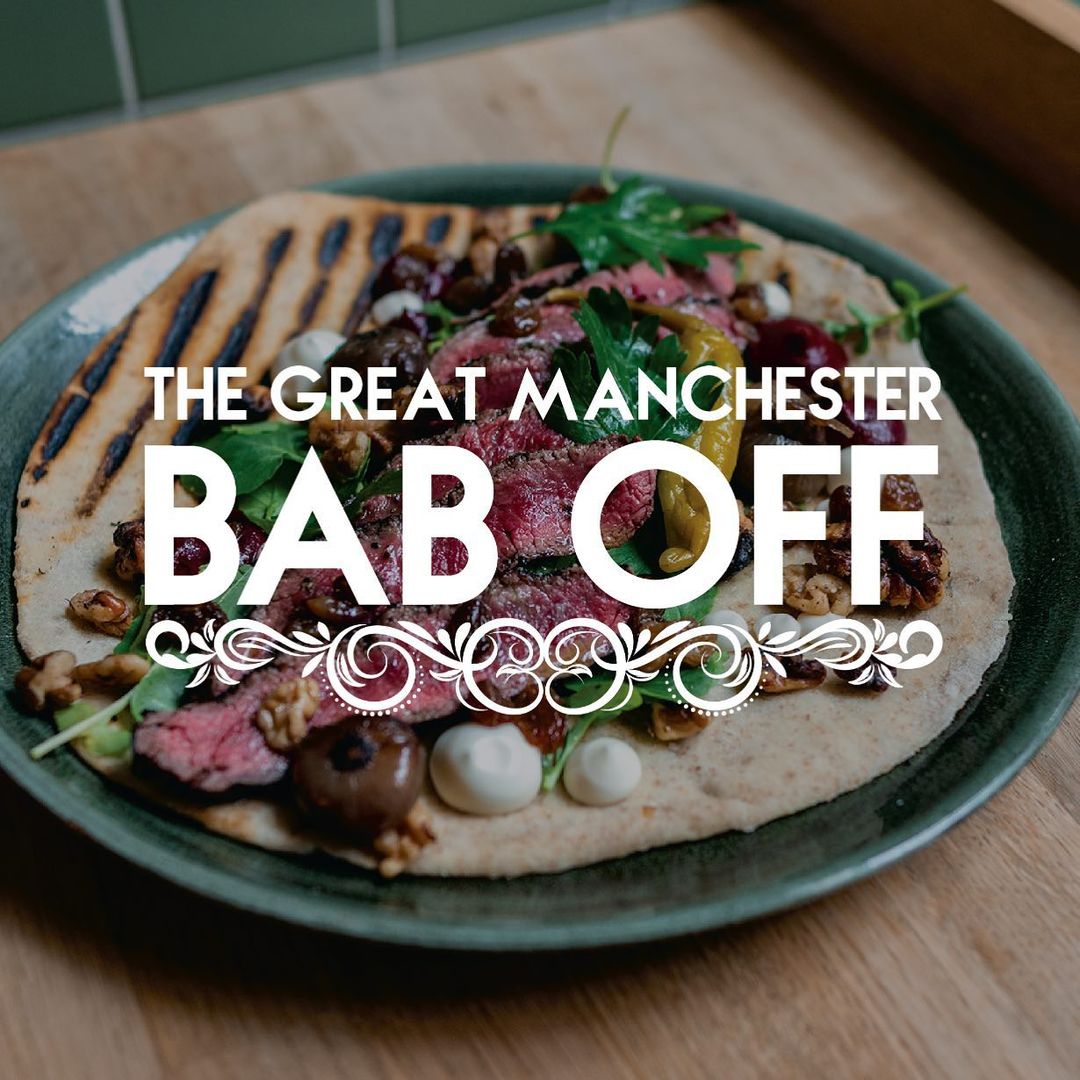 A couple of weeks ago, BAB in the Northern Quarter started a little competition on their social channels – THE GREAT BRITISH BAB OFF.

The idea was for people to comment with their greatest posh kebab creations, and then the team at BAB would pick two of the best and then offer them up for people to go and try. The best seller of the two would end up on the BAB menu permanently and the ‘creator’ would get themselves a nice slap-up meal for their trouble. 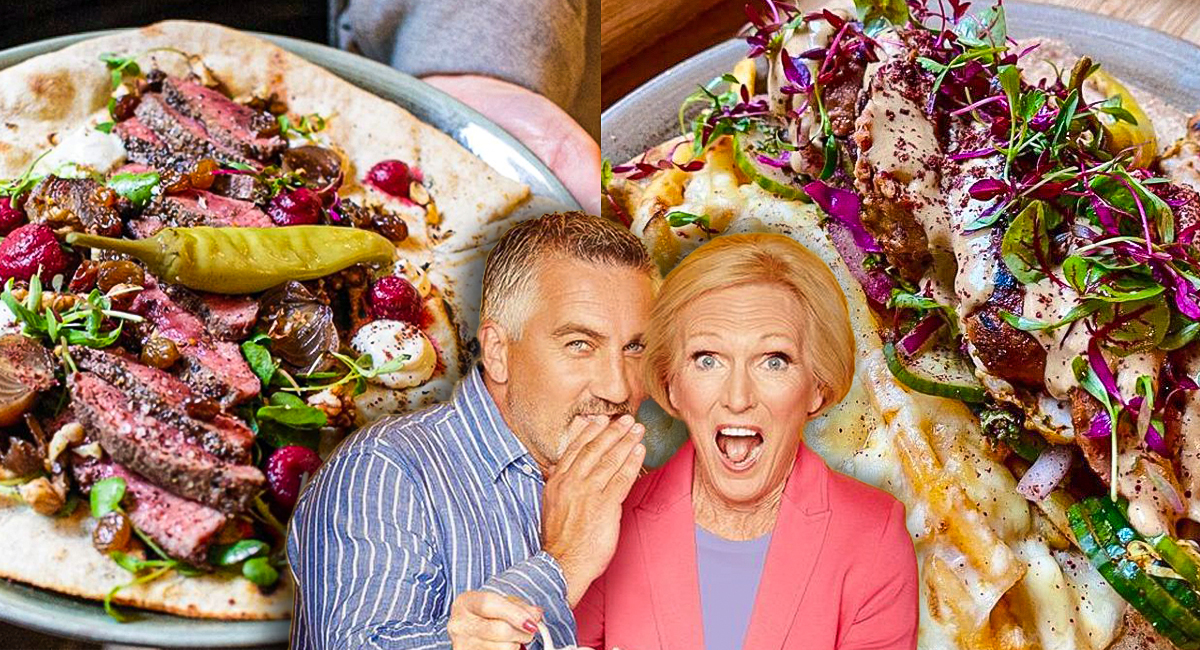 Well, the shortlist is in and the two winning BAB’s are available THIS WEEKEND ONLY (8th – 10th July). Here they are in all of their glory… 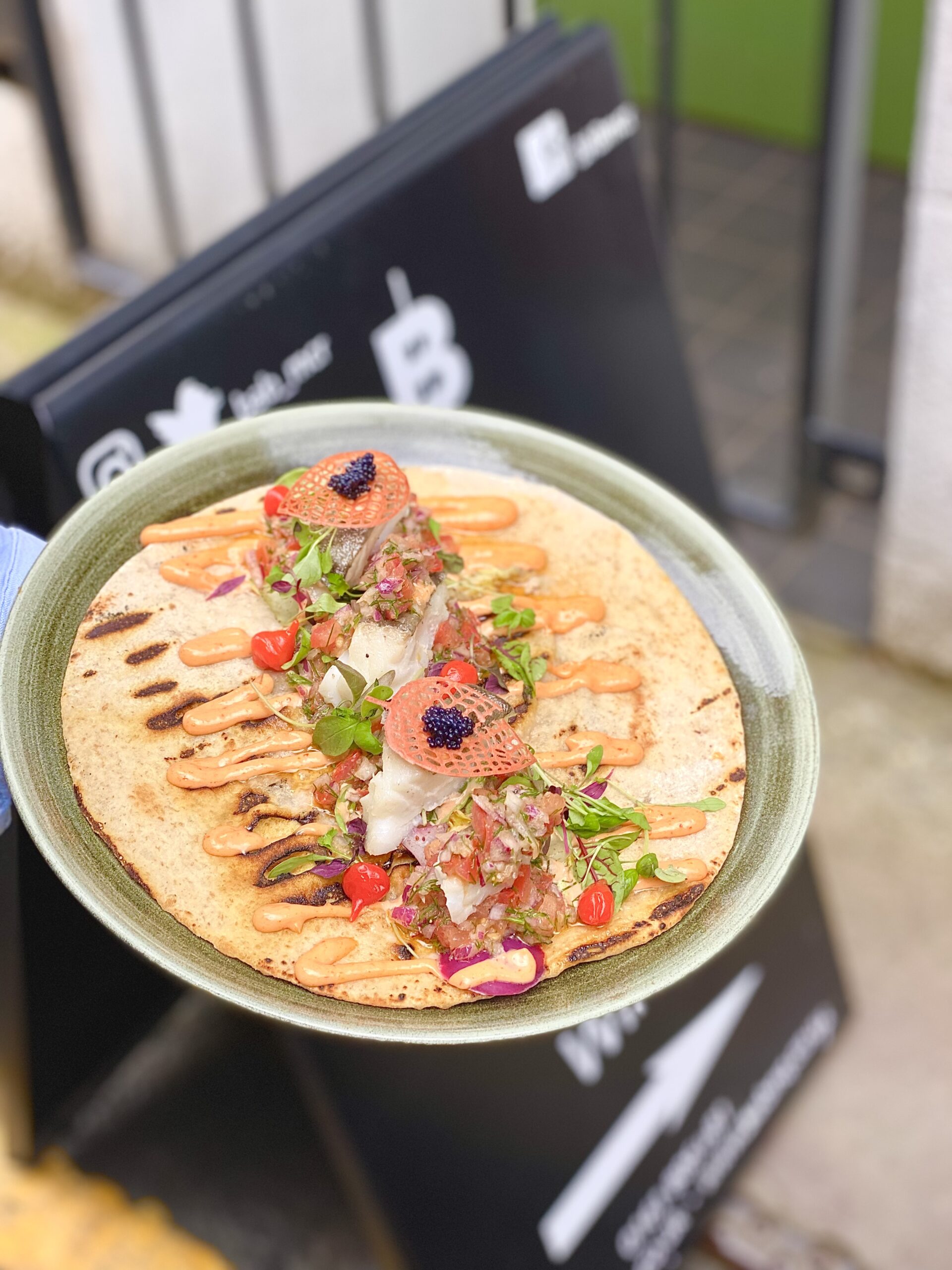 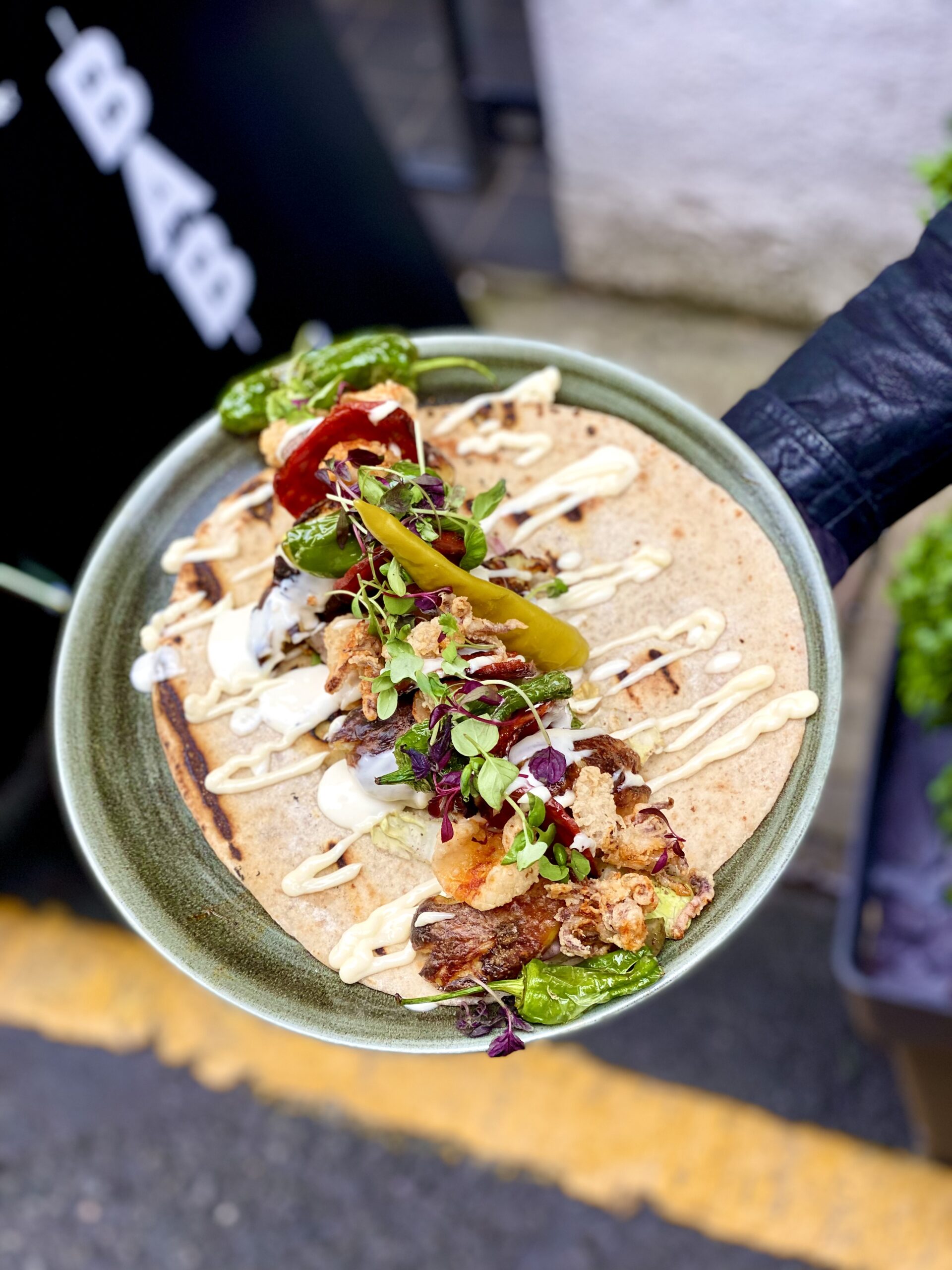 The kebabs are available for the next few days at £12 each – so head on down to BAB to try them out and hopefully your favourite will end up as a permanent fixture on the menu.

Where to Watch the Euros FINAL this Sunday…