The Vegan Wine & Street Food Collaboration you NEED this Veganuary

In fact, there's only a few days left of January - so why not just keep going?! 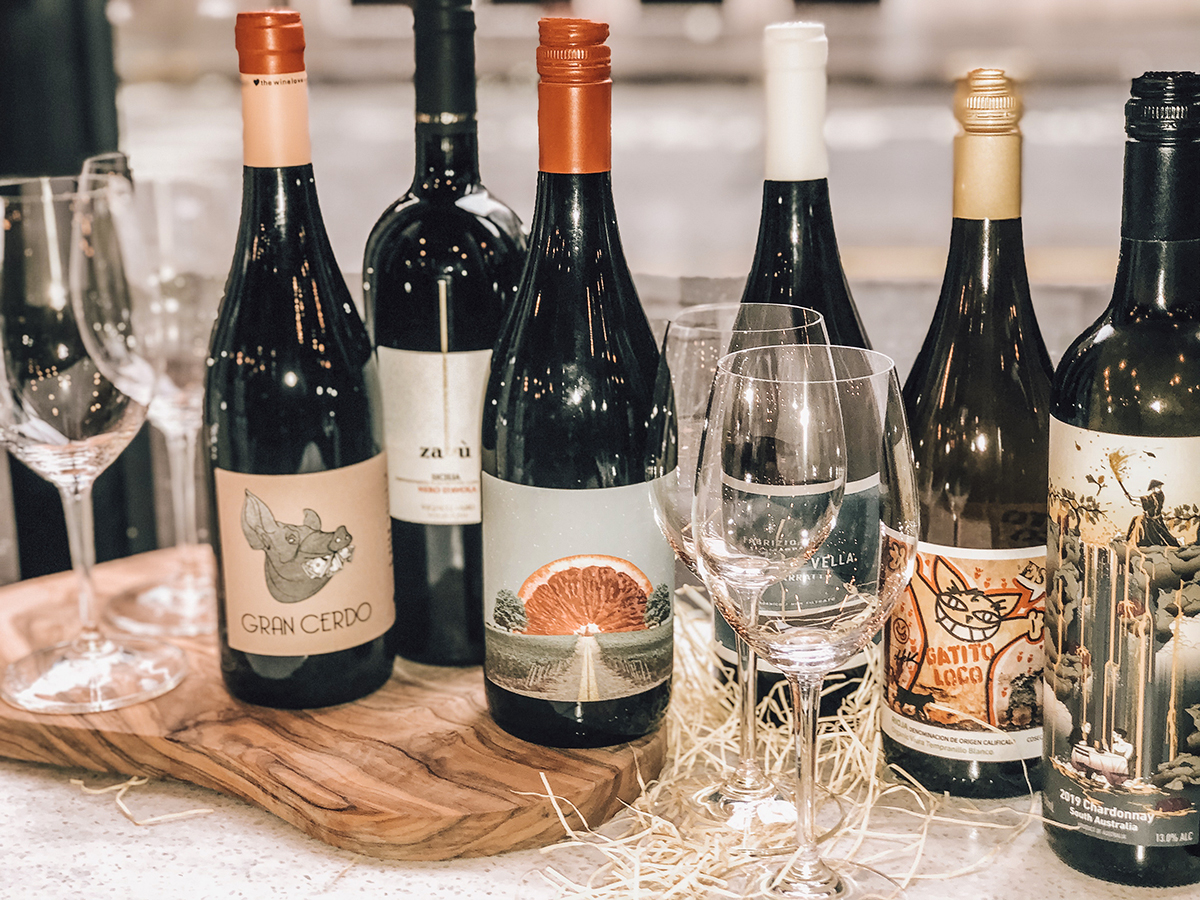 More people than ever will have been practicing ‘Veganuary‘ this month, and it seems likely that many of them will continue being vegan once January is finished.

In fact, more and more people are turning to the vegan lifestyle, with the number of vegans in the UK quadrupling between 2014 and 2019 – and the trend looks set to continue for the foreseeable future.

The enthusiastic adoption of veganism is in part aided by the hugely increased venues and businesses that appeal to such a diet, with vegan eateries and restaurants popping up all over the city, as well as the number and variety of vegan dishes on menus increasing considerably. 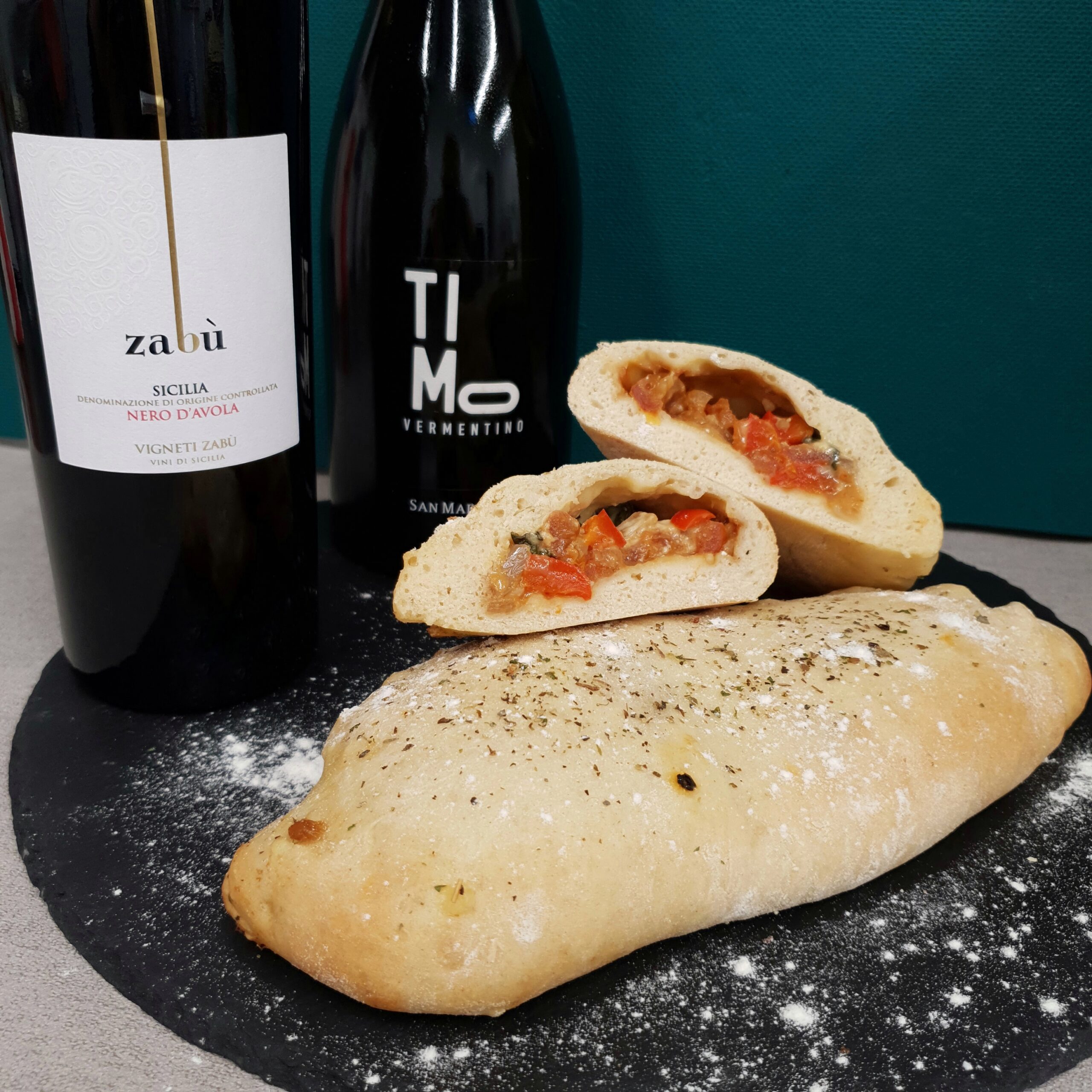 One area where I thought wouldn’t need any vegan-intervention is booze – more specifically wine – of which most produced is in fact not suitable for vegans due to the ‘fining’ process which traditionally uses fish, egg or animal proteins.

So independent wine specialists, Salut, have introduced a new range of vegan wines this January, as well as collaborate with vegan street food favourites Herbivorous to bring a plant-based feast and matching vegan flight to your home. 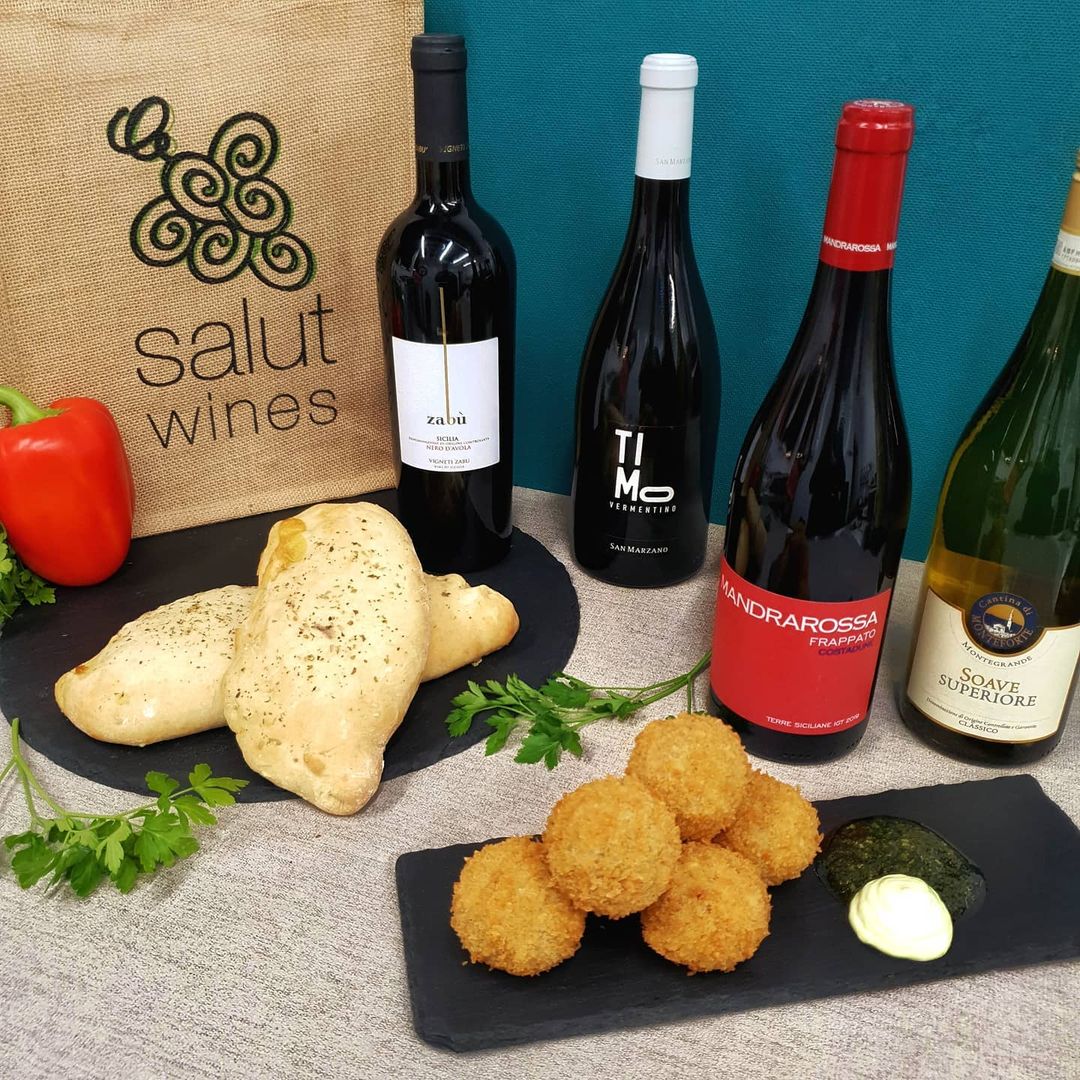 Herbivorous’ Italian Night DIY meal kit is part of the brand’s successful ‘cook at home’ range. The Italian Night special contains a plant based Italian themed starter, main and side. Salut has then carefully matched a selection of their excellent vegan wines with each course.

They’ve created a Porcini Mushroom & Smoked Cheese Arancini, set to be enjoyed alongside an impressive Roasted Red Pepper & Cashew Cheese Calzone, each one paired with a different vegan wine.

Salut’s vegan wine collection is part of their 400 strong collection of wines all available at the city centre wine shop as well as their online shop which delivers nationwide. 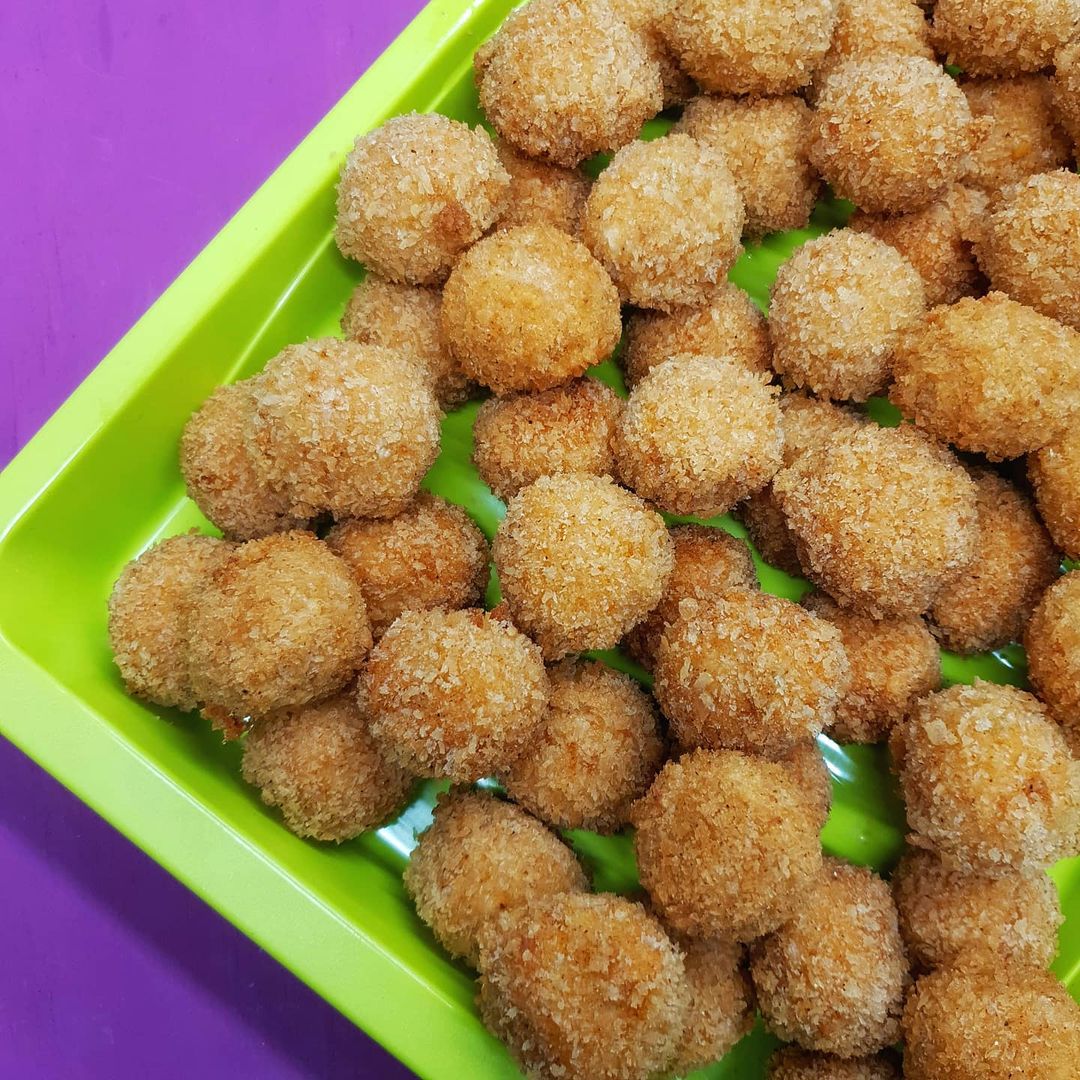 Long-term vegans, Veganuary ‘vegan newbies’, and anyone who wants to just go more plant-based can order from both local and independent businesses online and create their own “Vegan Dine In” experience.

The Italian Night meal kits are available to order online via the Herbivorous website, whilst the matched wines can be ordered from Salut on Deliveroo.