The new menu at BAB features a special mixed kebab featuring some of their best sellers... 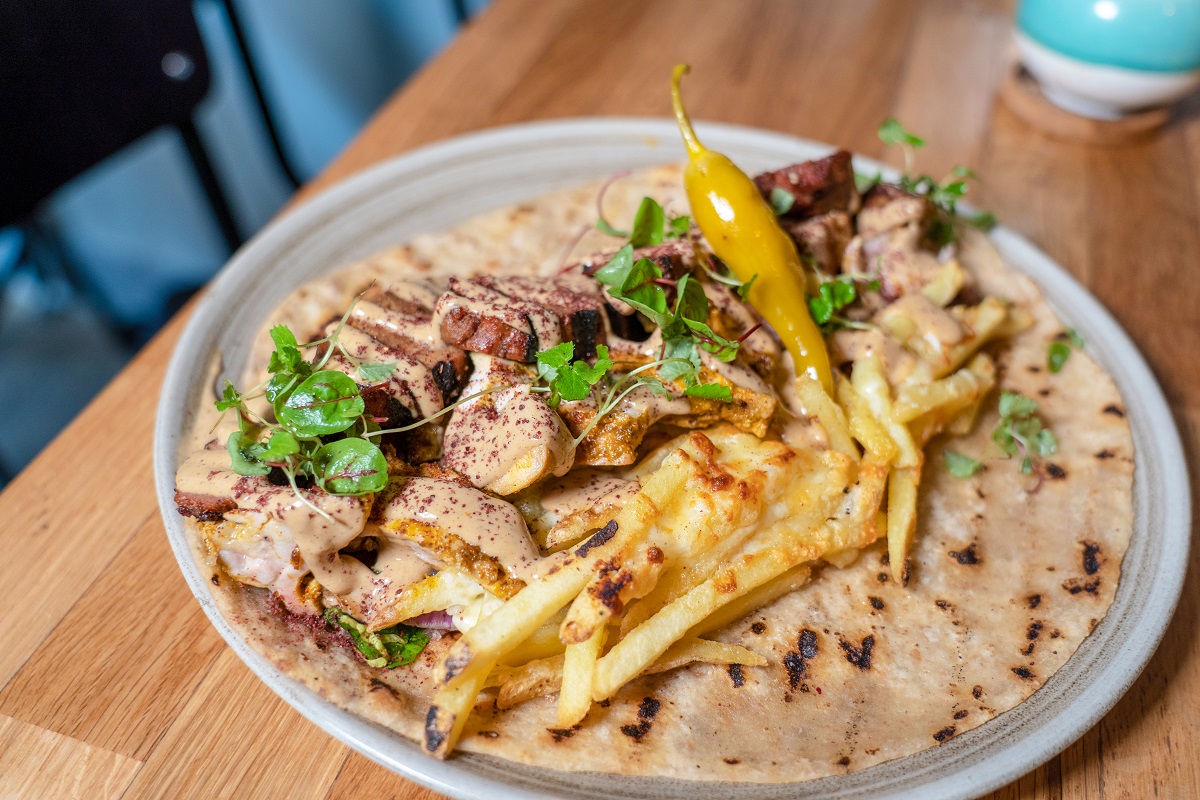 The mixed kebab was never really my thing when I was growing up. After a night out in Oldham we’d usually head on over to the excellent Star Kebabs & Pizzas at the top of Union Street and get a couple of donners and go back outside to watch some fights.

The reason we never went for the Mixed Kebab is because that thing was HUGE. Like the size of a baby big. They were just too much to handle while stood out on the street watching the fights. 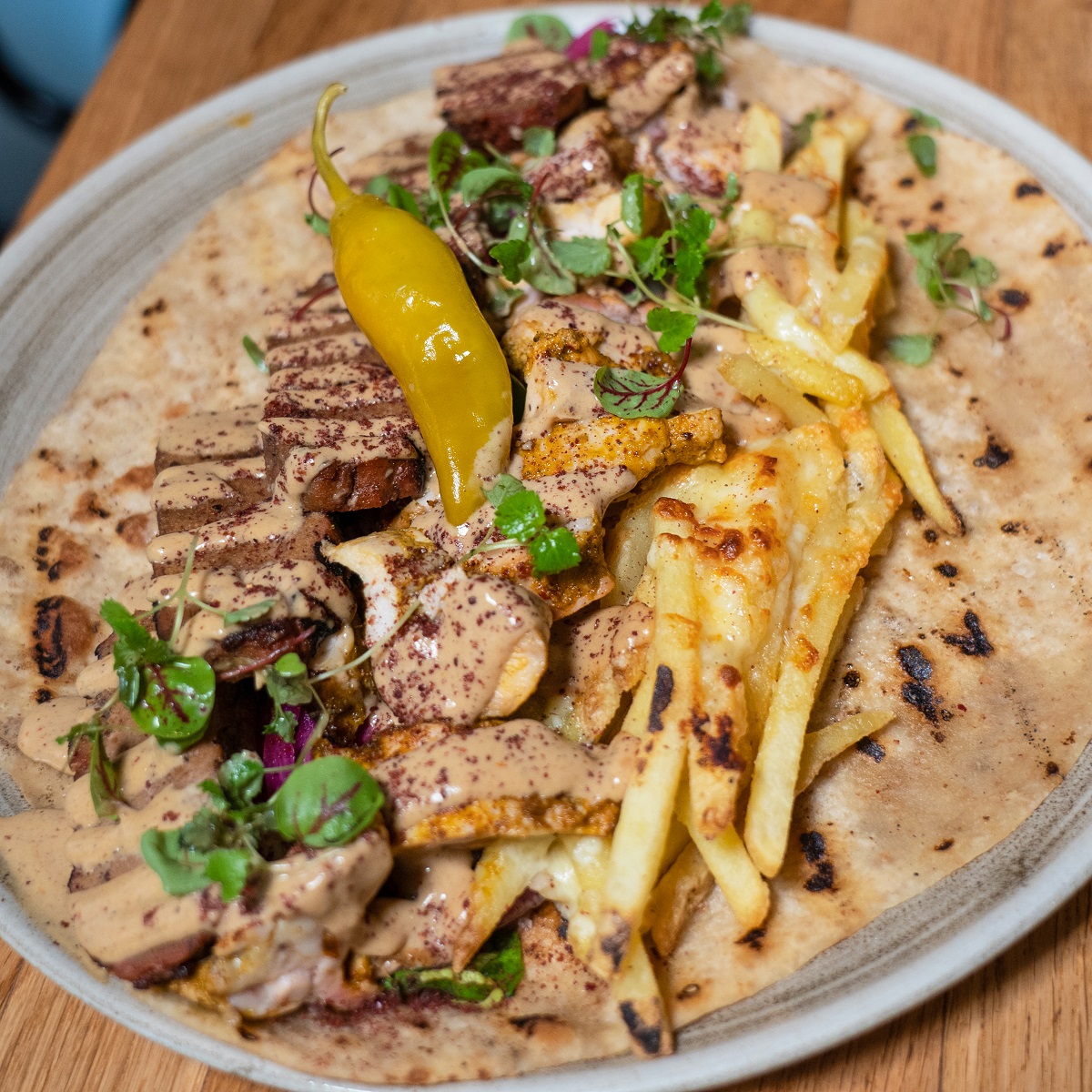 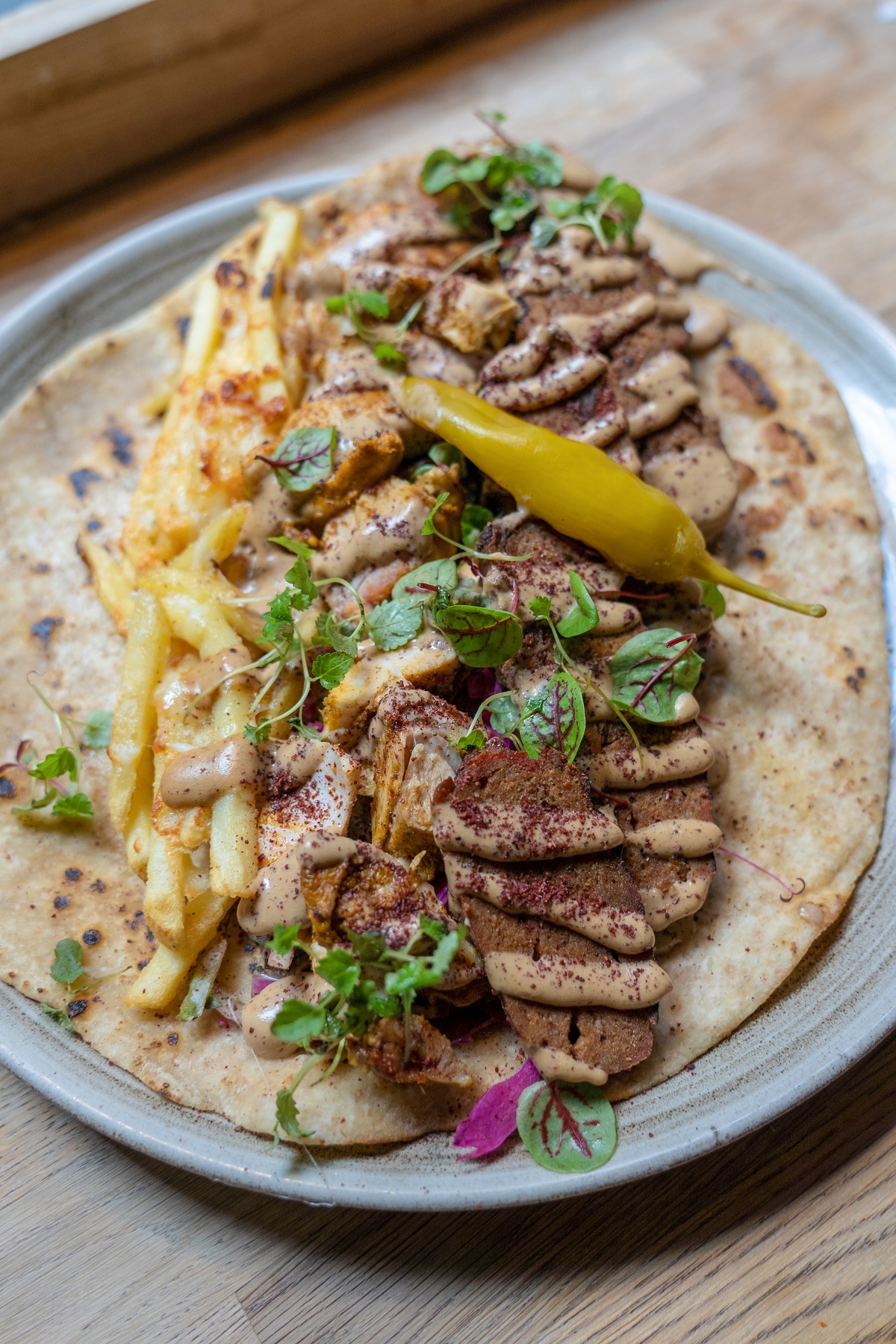 Last week saw Northern Quarter restaurant BAB launch their new menu and it features a similarly large Mixed Kebab – one which you can order without the fear of it being too big to carry – these are “kebabs worth sitting down for” after all.

This behemoth comes loaded with two of BAB’s most popular fillings, their Lamb Adana and the Aleppo Chicken, plus another kebab shop favourite – cheesy chips. They then add on some salad, onions and lashings of BAB’s homemade ‘special’ sauce. 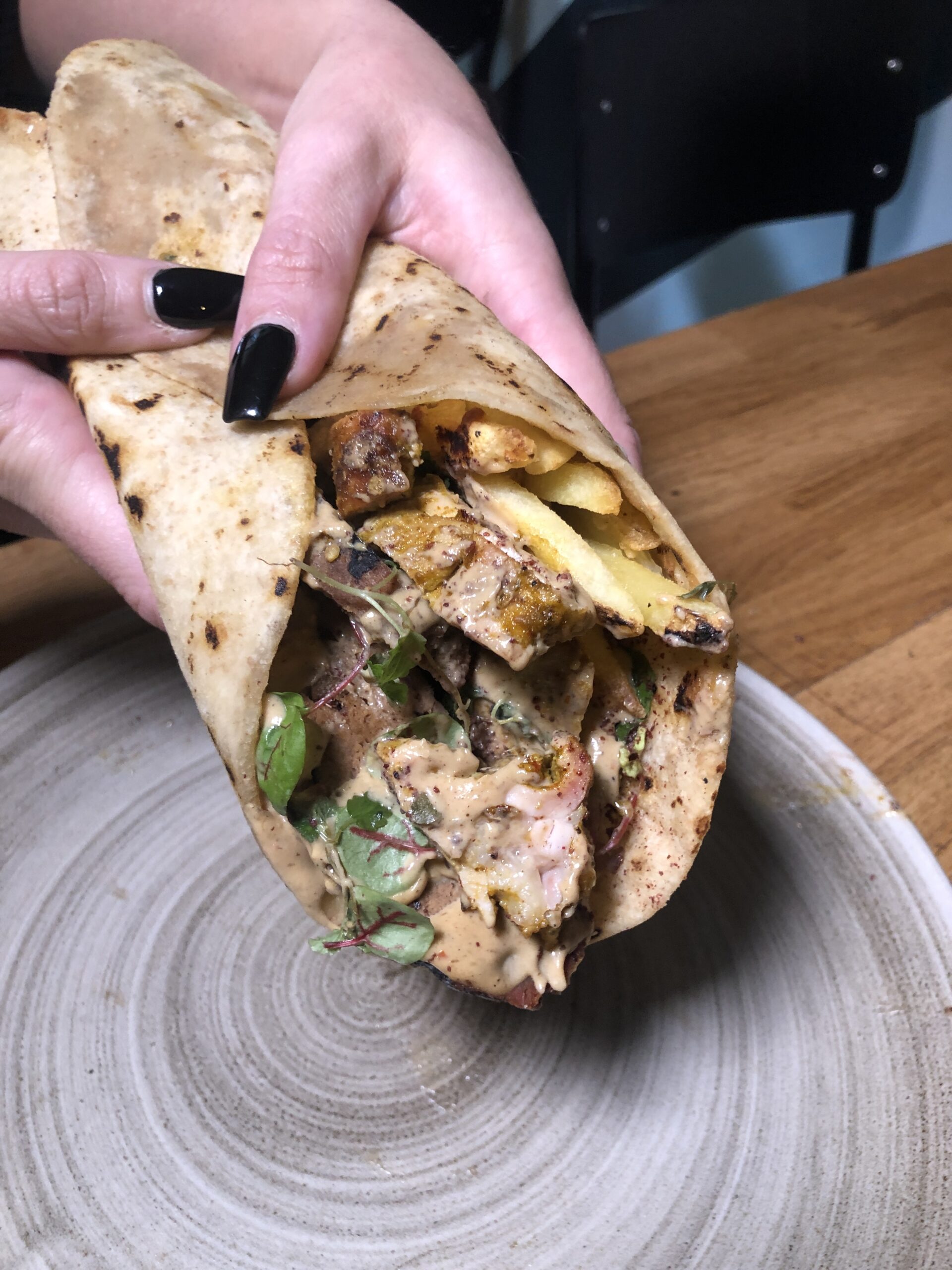 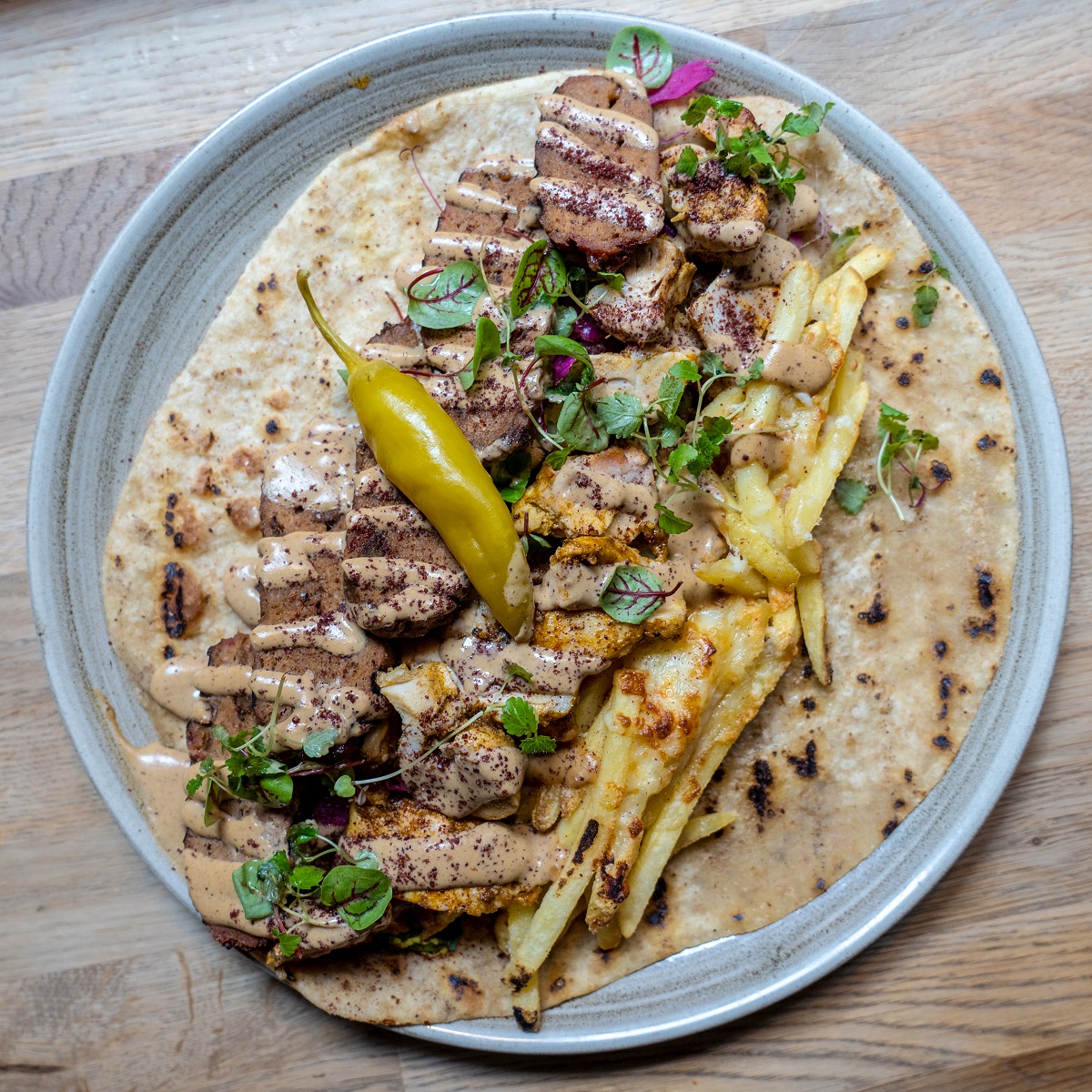 It truly is a game changer – and if you call yourself a fan of kebabs – something you should get in your gob as soon as possible.

The Mixed Kebab at BAB