...and it might just be the best thing to happen to weekends in a long time! 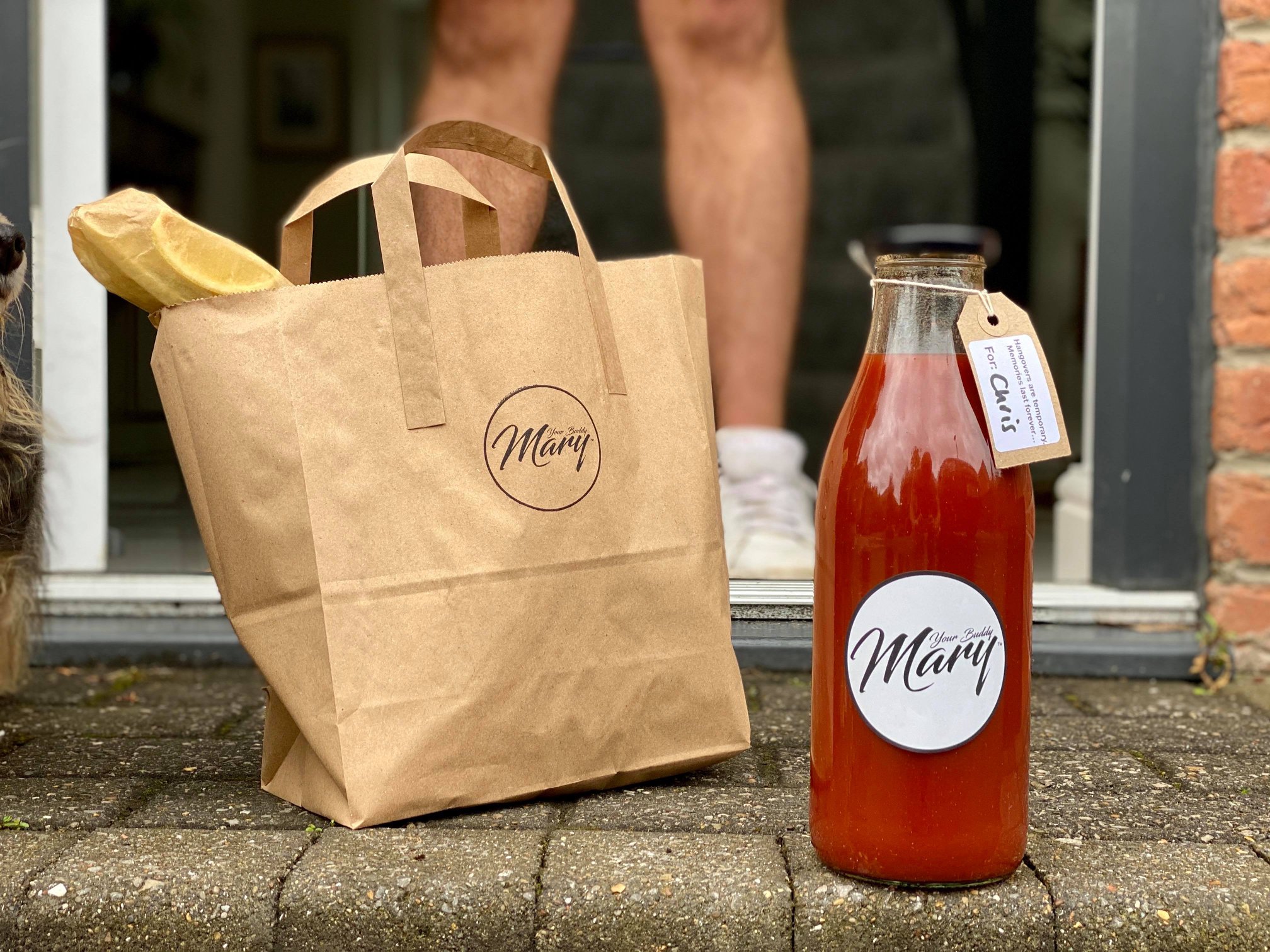 There are a lot of people who shun the classic Bloody Mary – seeing it as a bit of ‘boozy, cold soup’ – well they’re wrong – as it’s quite possibly the greatest breakfast drink of all time and the perfect remedy to ANY hangover.

The drink was apparently invented all the way back in 1921 by a geezer called Fernand Petoit – a bartender who was working at the New York Bar in Paris. Other people say that it was invented by another fella Henry Zbikiewicz in the 30s in New York. If we’re all being honest with each other though – none of us really care that much.

Because invented it was – and here we are today with the beauty that is the Bloody Mary. It’s a classic and there are so many variations and additions to it that every bar has their own take on it. Well, now someone in Manchester has come up with a fantastic idea – a Bloody Mary Delivery Service! 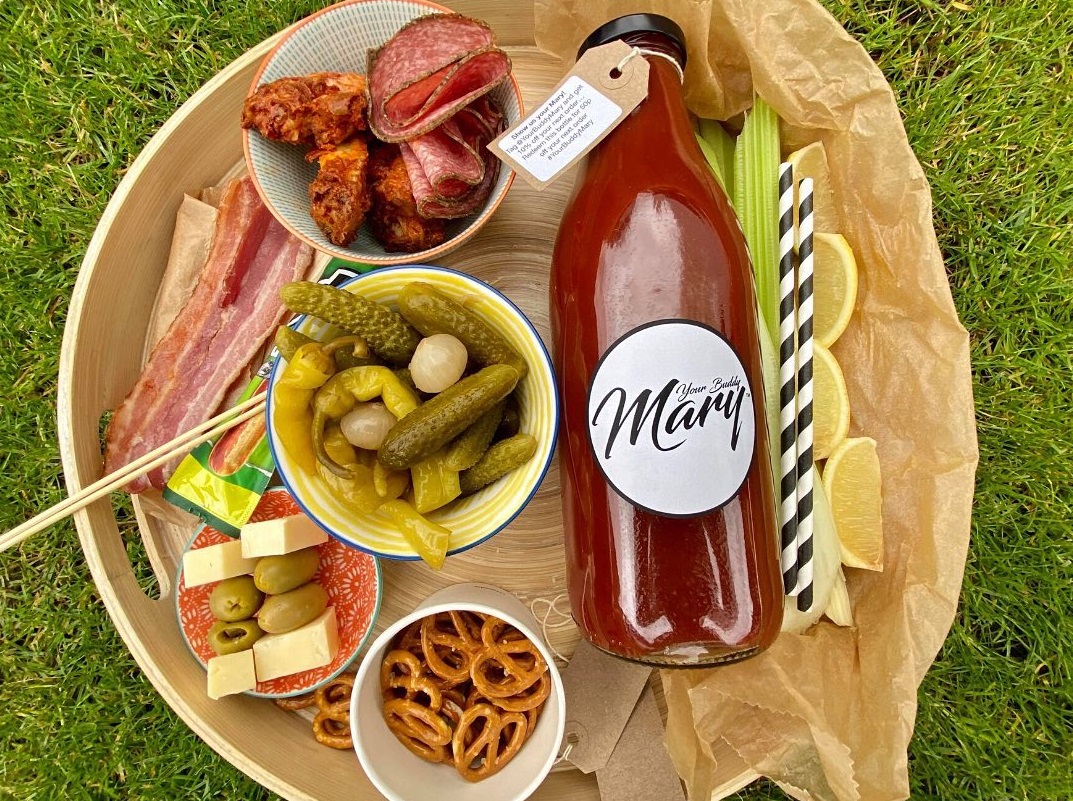 Your Buddy, Mary are delivering throughout the city and suburbs each weekend, serving up their Signature Bloody Mary Mix which you can then tailor EXACTLY how you like it.

You can pretty much order any combination of Bloody Mary you can think of, OR there’s their ‘FULL MARY‘ for £14.95 which comes with: 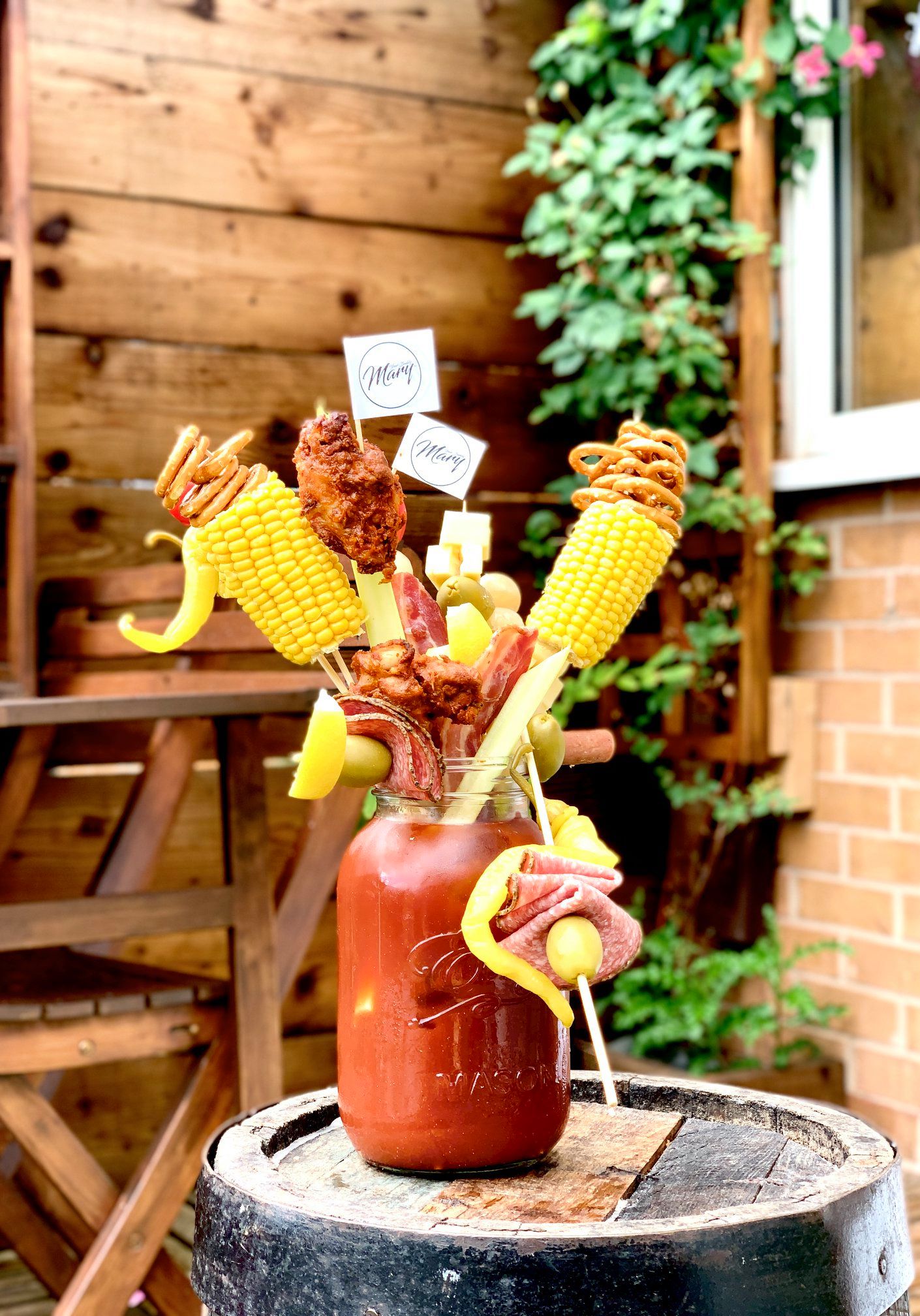 Unfortunately the drinks don’t come with the booze already in – you’ll have to supply that yourself. But if you’ve not always got a 1 litre bottle of Glen’s Vodka in your house at all times – you’re probably not a Bloody Mary fan anyway.

Check out their menu and order below…

The Refuge returns in August with New Menus…