Bosses at some of the city's biggest venues are sending staff home early this Sunday... 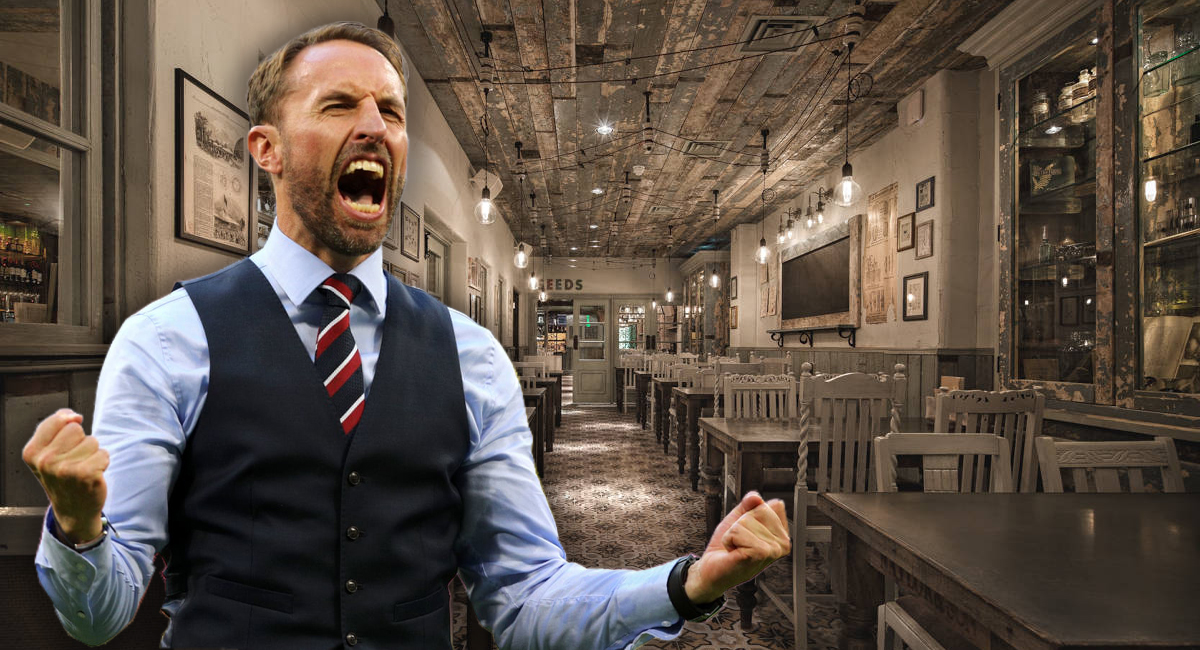 This Sunday sees England footy team in the first major tournament final since 1966 – the fateful year in which they actually won the World Cup. After 55 years of hurt – we’re FINALLY going to see the lads go for the win. Come on the boiz!

As a result, some of the city centre’s bars and restaurants have taken it upon themselves to close their venues early on Sunday to allow staff to get behind Southgate’s side. 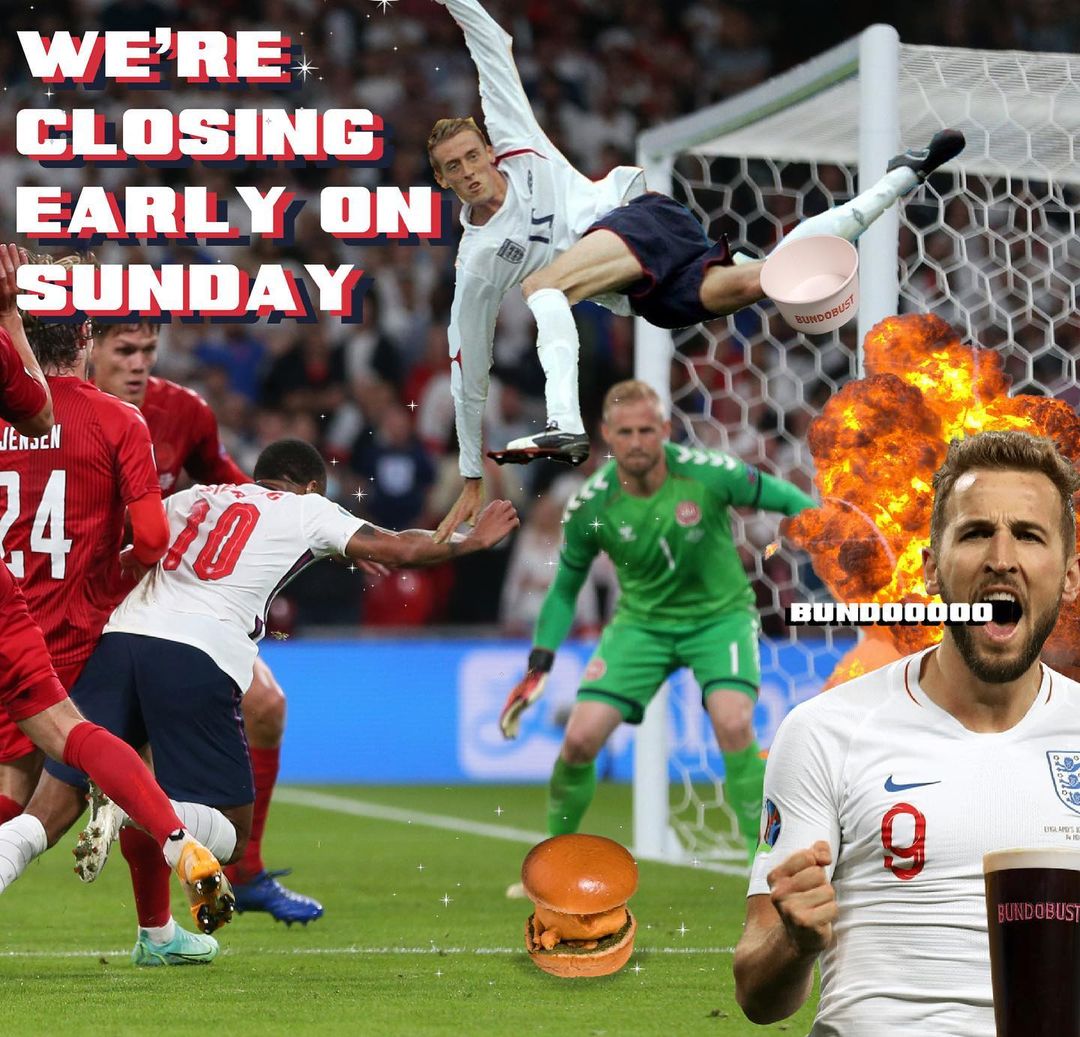 Indian Street food favourites Bundobust will also be closing their Manchester (and Leeds and Liverpool) sites from 7pm on Sunday so that their “teams can hunker down and watch the Euro final.”

Following the heroics of Wednesday night, Operations Director at The Botanist, Matt Bamber has instructed all venues not screening the game to down tools on Sunday. 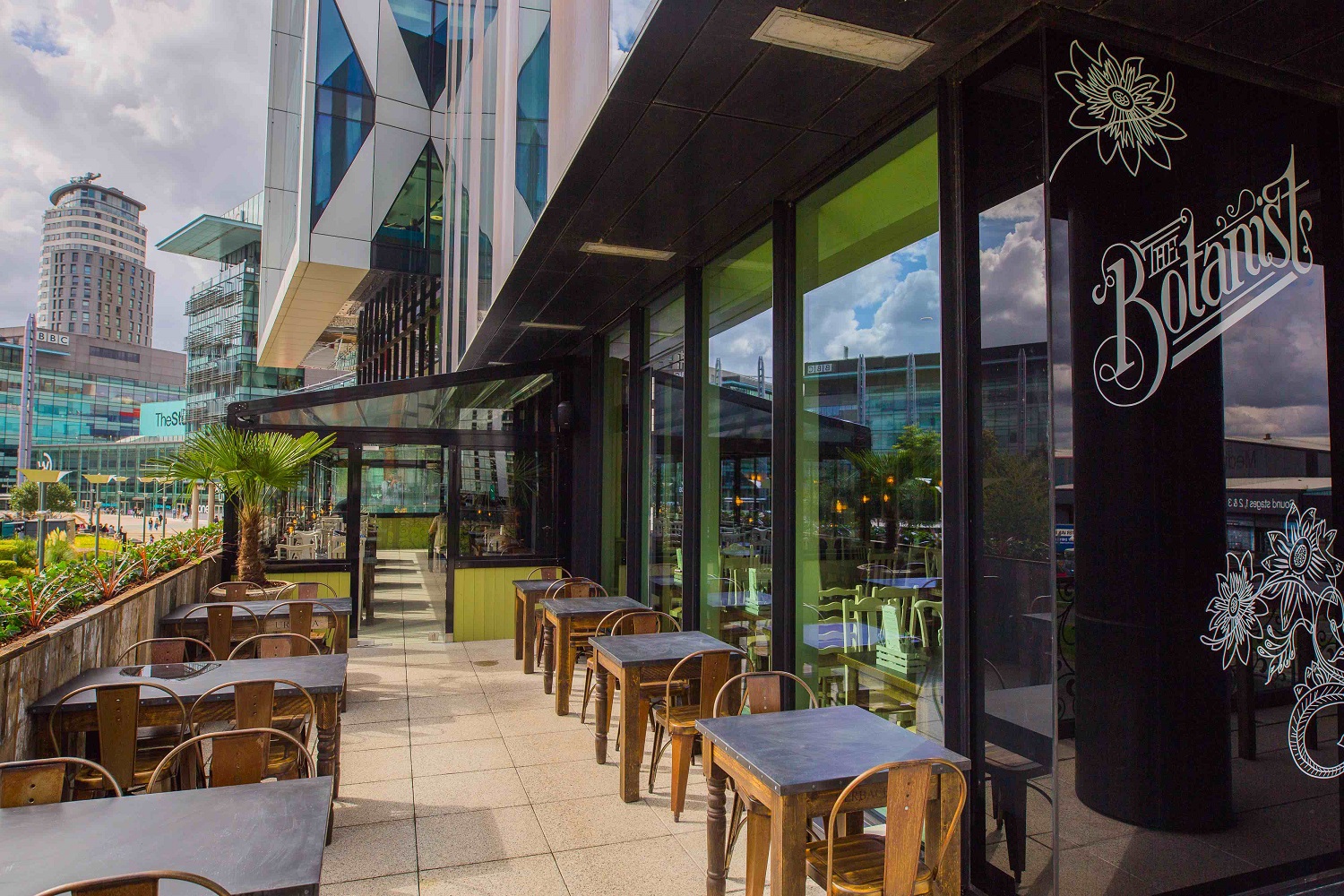 Guests can still enjoy The Botanist’s botanical cocktails and kebabs whilst they countdown to kick-off with a last booking of 5:30pm, but after the final whistle at 7:30pm staff will head home hopefully for some on-the-pitch heroics.

Similarly, Gusto Italian has decided to close their restaurants in Manchester, Didsbury and Cheadle Hulme for the evening on Sunday 11th July so their team members can enjoy the Euros final. 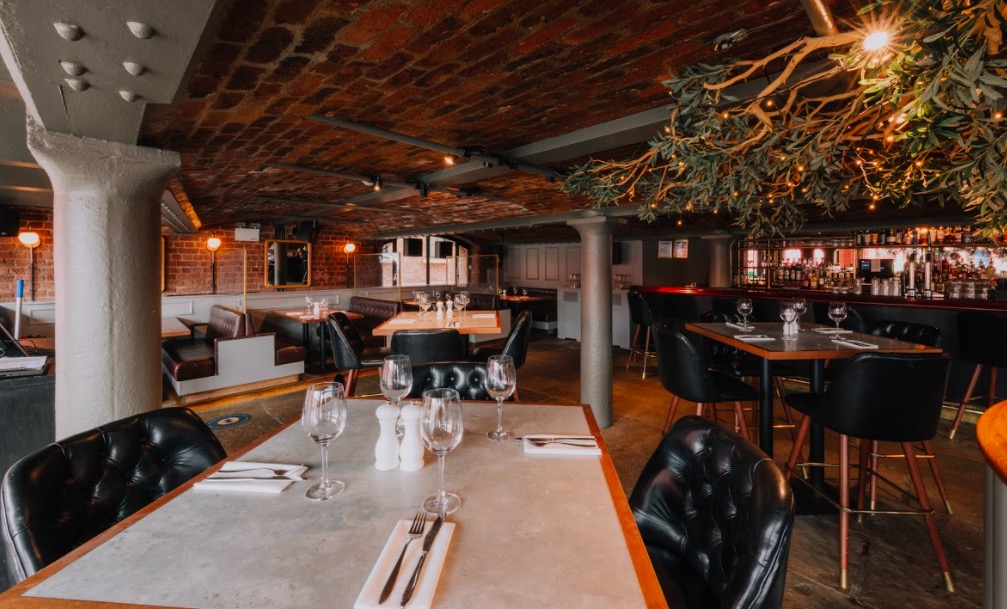 Their restaurants will close from 5pm so staff can watch England vs Italy on Sunday night.

Matt Snell, CEO of Gusto said: “The anticipation behind this game is something we haven’t experienced as a country for a long time, we want our staff to enjoy it. Everyone at Gusto has worked tirelessly since we reopened so we wanted to say thank you and give them a much-deserved night off.” 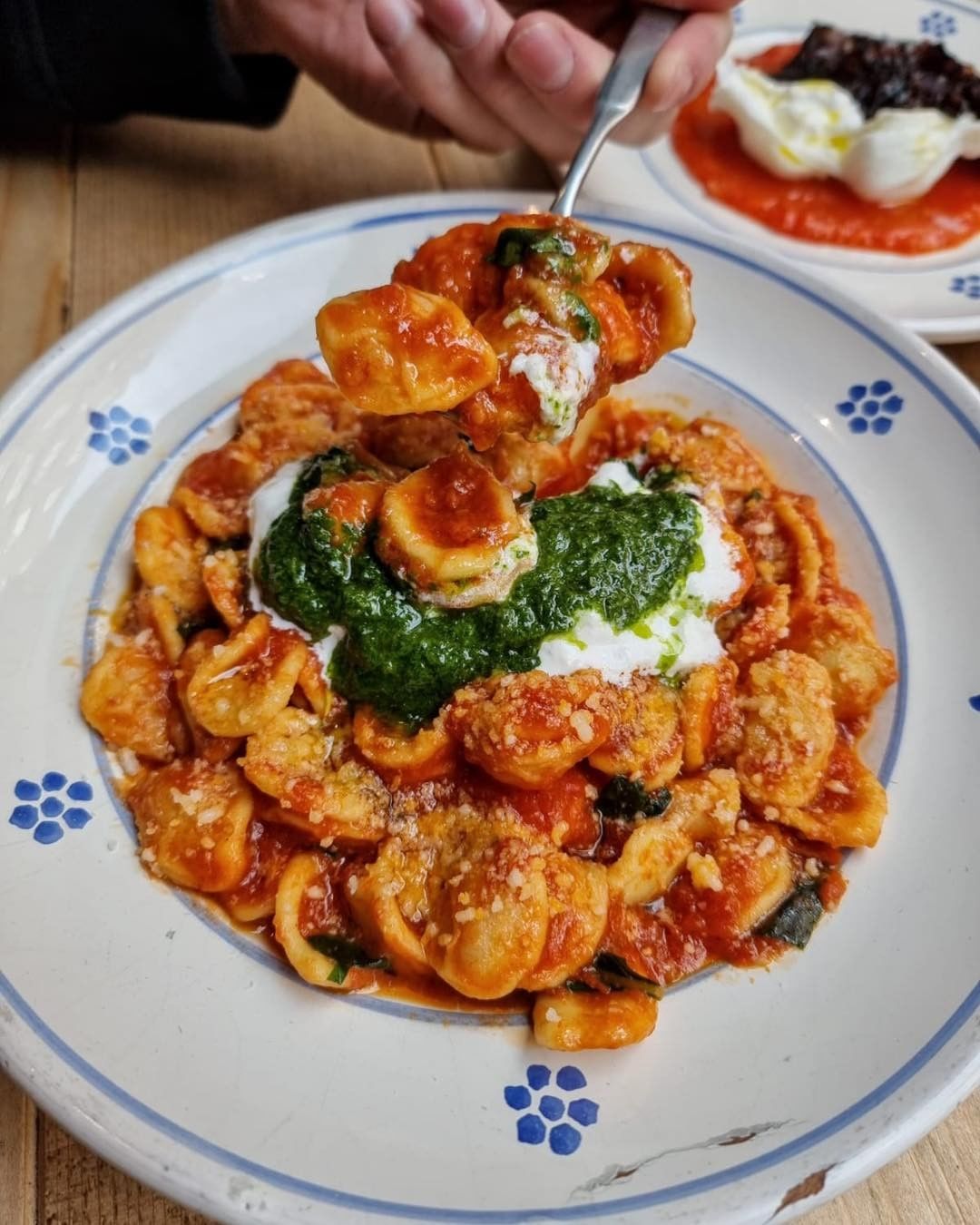 Also, Sugo Pasta Kitchen will be entering into a ‘Self Imposed Lockdown’ on Sunday, with the last sitting being at 5pm. And as they say – “very occasionally some things transcend PASTA”, which I might not fully agree with – but footy comes close!

Very impressive – let’s hope we can enjoy a good game on Sunday and that football finally comes home!