What the hell are 'Hard Seltzers'?!

It's a new drink that's popped up in a few places recently - but what is it? 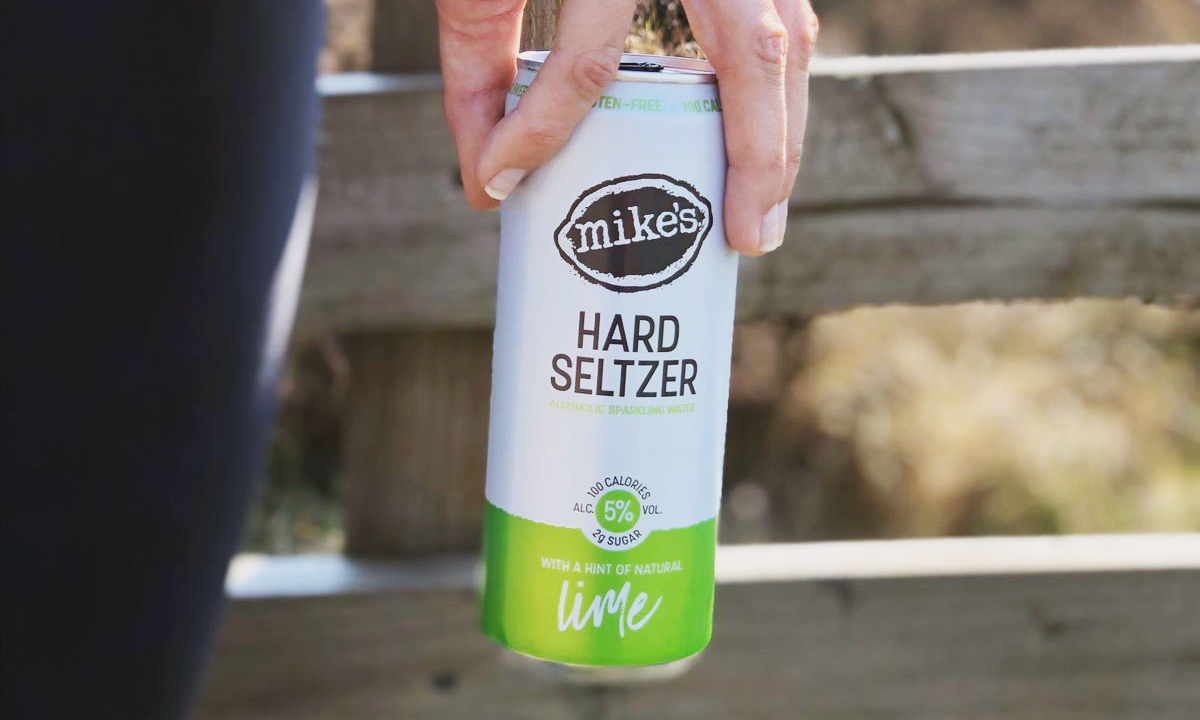 Any potter around the WHSmith in Piccadilly Train Station, Spar on Oxford Road or, surprisingly, ALDI in Stretford this morning, you’ll notice a new drink on the shelves. A new drink that calls itself ‘Hard Seltzer‘.

Sounding like some sort of camp 80s wrestler whose finishing move was called the ‘Fizzy Finger’, Hard Seltzer sounds a bit stupid but it seems to be making its way into the city’s bars and boozers anyway. So I did a little investigating to see what all the fuss is about.

You may be disheartened to hear that Hard Seltzer is in fact from the States, although with a name like that – not entirely surprised. It was invented very recently – back in 2013 by a fella in his garage in Connecticut. Since then it’s seen a massive surge in popularity over there with the most popular brand, White Claw, raking in billions in sales since then. 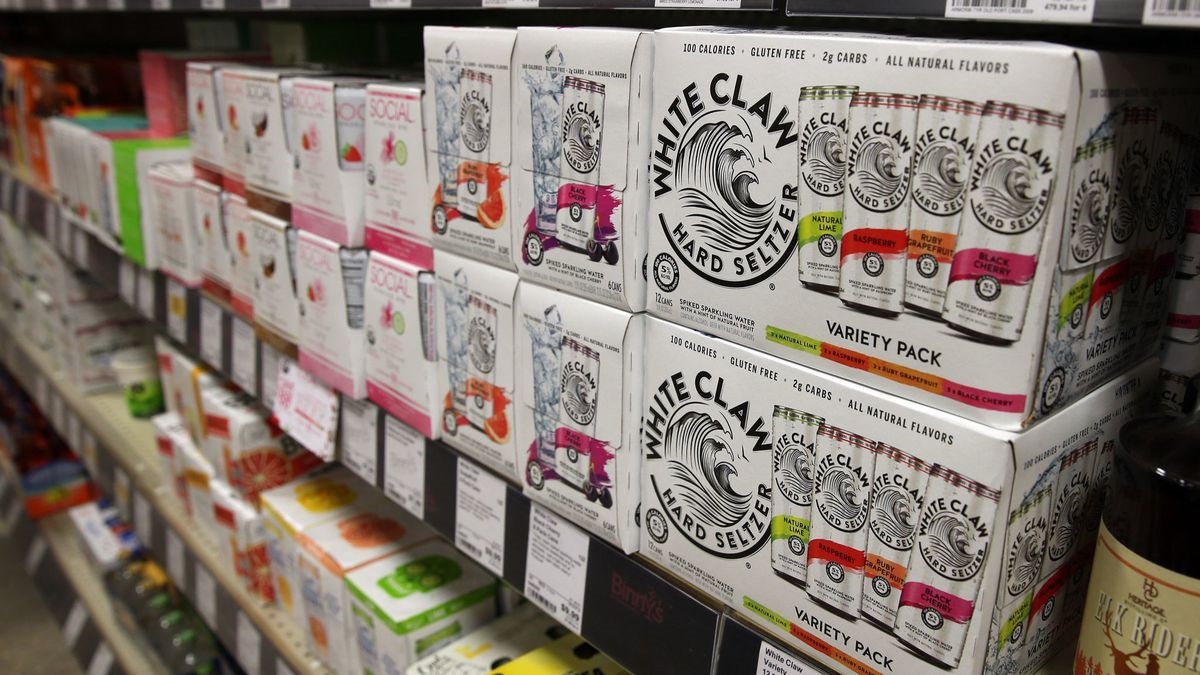 The best way to describe it is to take one of those fizzy water bottles that you can buy in Tesco for 3 for £1 – the ones that taste of ‘Apple & Raspberry’ or ‘Elderflower & Lime’ and then add vodka to it. There – that’s pretty much a Hard Seltzer for you.

One of the best things about them though is that they are VERY low in calories – meaning that if you’re sick of piling on the pounds because you can’t stop drinking – these might very well be the best alternative to the usual high-sugar alcopops which we all know and love.

I must say – I’ve tried a few now and they’re actually really bloody refreshing. Serve with ice on a hot day and you’ll struggle to find a better thirst-quencher, and I wasn’t worrying about the slow expansion of my darby while I drank either. 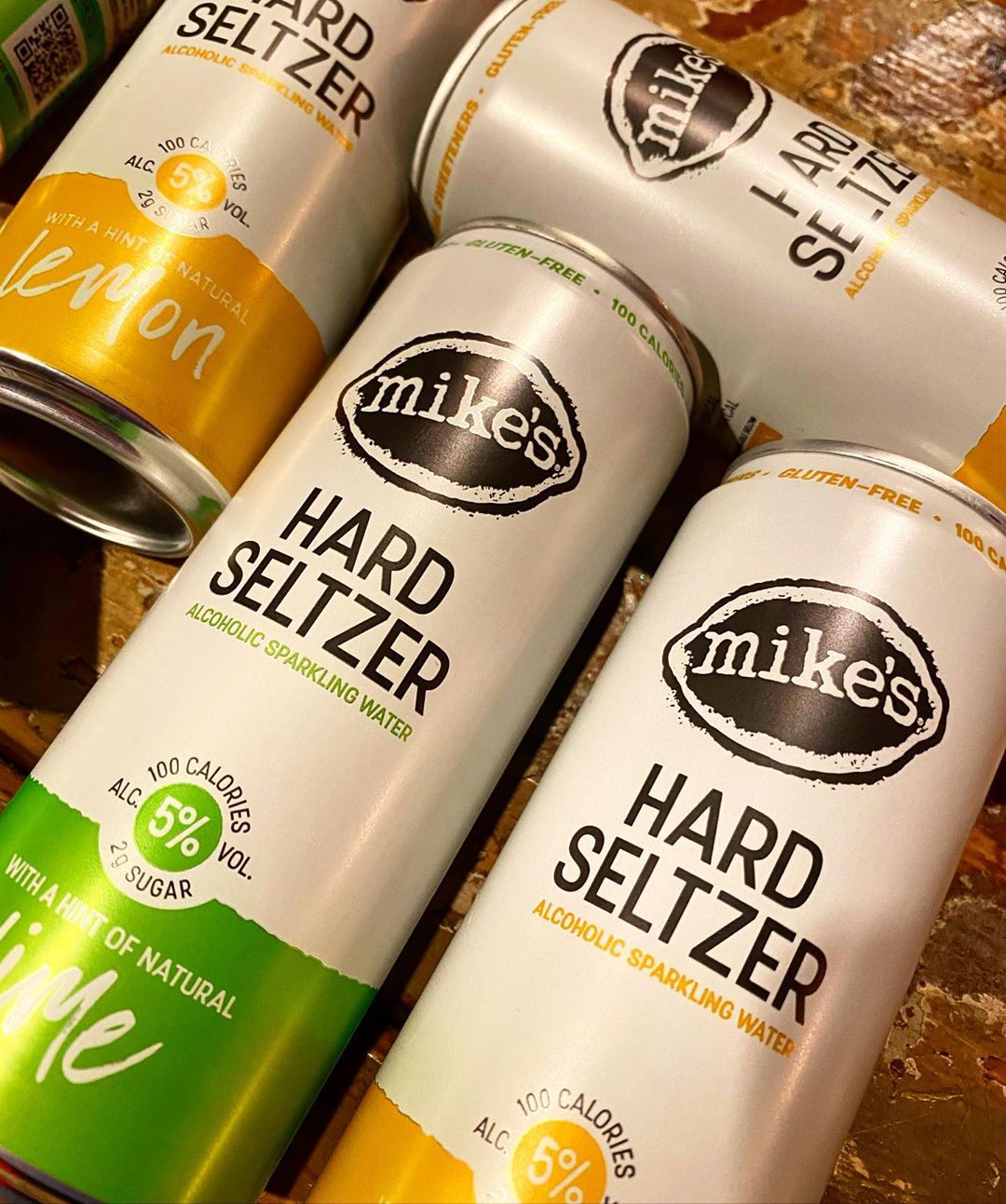 So you want to try them now? Well, apart from the aforementioned shops that I’ve seen them in you can actually go into Crazy Pedro’s who now stock a range of Mike’s Hard Seltzers. Pop in, have a slice and give them a try – they might be your next ‘next thing’.