The UK’s hottest BBQ and music festival, Grillstock is back for 2013 with two sizzling events coming to Bristol and Manchester, celebrating barbecue culture in all its upbeat forms, from southern soul to hillbilly hysteria.

Grillstock festival will return to Bristol’s harbourside 11th and 12th May as well as making its debut in Manchester’s Albert Square, 8th and 9th June. It’s the destination for anyone that loves real tasty food and great music.

The heart of the festival will see ‘King Of The Grill’, a huge two-day US style ‘low and slow’ BBQ competition with 26 teams in Bristol and 12 teams in Manchester battling it out over the smoky coals. This unique BBQ competition means visitors can interact with the teams, taste the food and experience their passion and enthusiasm for authentic barbecue. Master of ceremonies is celebrity US pit-master Dr BBQ (aka Ray Lampe) who will oversee the judging for the weekend.

If witnessing the smoky, juicy and delightfully meaty King of the Grill and its fantastic soundtrack of Deep South beats isn’t enough, Grillstock also features the now legendary Chilli-Eating Competition as well as the mouth-watering Rib-Eating competition and the informative and entertaining BBQ academy.

Along with the meat, music and mayhem festival goers can wash the tasty BBQ down at one of the three bars, promising some of the best craft beers from around the UK, aptly named Brewstock.

For tickets or to find out how to get your brand involved visit www.Grillstock.co.uk 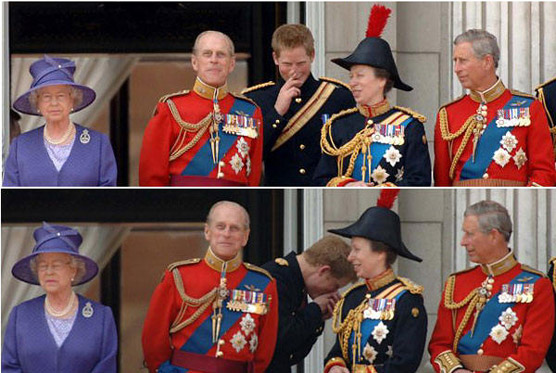 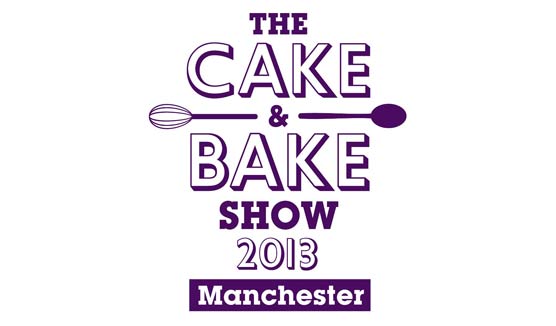