For one night only, you’ll be transported from Chorlton’s beloved bar, Electrik, to Royston Vasey’s beloved Luigi’s (pizzas ARE included). Pop in the local shop, book a cab with Babs and come win yourself some ‘precious things’ at the League Of Gentlemen Quingo special!

Electrik is not just a local shop for local people – all are welcome to this ultimate League of Gentlemen night. Christopher Dresden Styles will take you in his (not-so-German) mouth, while you relax, drink, and put yourself in his fist – alles klar?

Expect questions themed on everyone’s fave Derbyshire town and its inhabitants amongst rounds of bingo & a music quiz. Expect lots of laughs and jokes (not at gunpoint, à la Geoff. Like, actual laughter) and such a good time, you’ll never leave!

Book a table in advance to grab some of Electrik’s very own ‘special stuff’ (aka pizzas) and prepare to play Quingo at Electrik…pens/dabbers provided by Pauline herself! Music provided by anyone but Les McQueen.

In this house, Benjamin, we QUINGO.

Join the Quingo page for weekly winner photos & much more!

A League of Gentlemen QUINGO 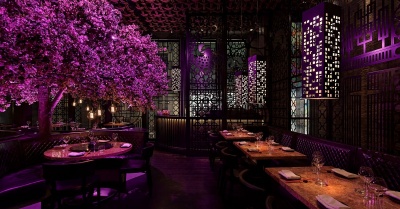