So Flute will be celebrating its 8th birthday at Niamos on Saturday 28th May.

So Flute emerged as a club night back in 2012 to bring together “the misfits of the city” with a melting pot of dance music from all four corners of the globe.

Since then, the collective has welcomed legendary selectors such as Gilles Peterson, Floating Points and Motor City Drum Ensemble, whilst being nominated for Club Night of the Year and Best Club Night Picks in 2015.

After almost a decade in the business, So Flute has announced a one-off collaboration with local brewers ShinDigger to present its biggest party yet at Hulme’s historic hideout, NIAMOS.

This epic collaboration will be hosted by iconic Manchester MC Kwasi, who will be joined by Baloo, Bolts, Danuka, Khalid Mwambakale, Yadava and Léna C. 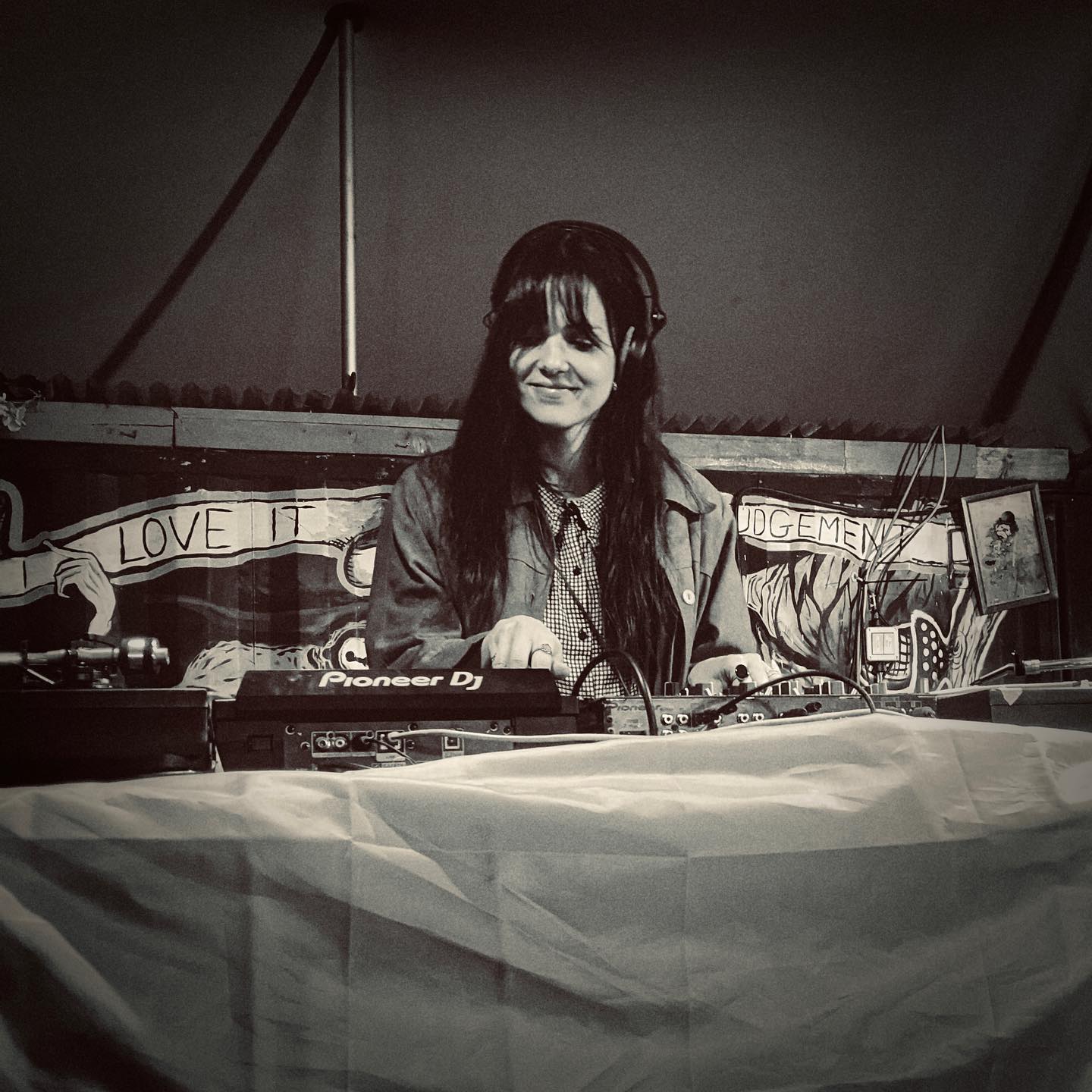 French-born DJ and Producer, Léna C has made a name for herself playing a mix of Turkish disco, Middle Eastern funk, Greek new wave, Japanese experimental, French synth-pop and more throughout her captivating sets.

She frequently plays on some of the best airwaves around including Tsugi Radio, Radio Al Hara, Melodic Distraction and you can also find her holding down her monthly ‘Jet Lag’ show on Manchester’s favourite online station, Reform Radio. 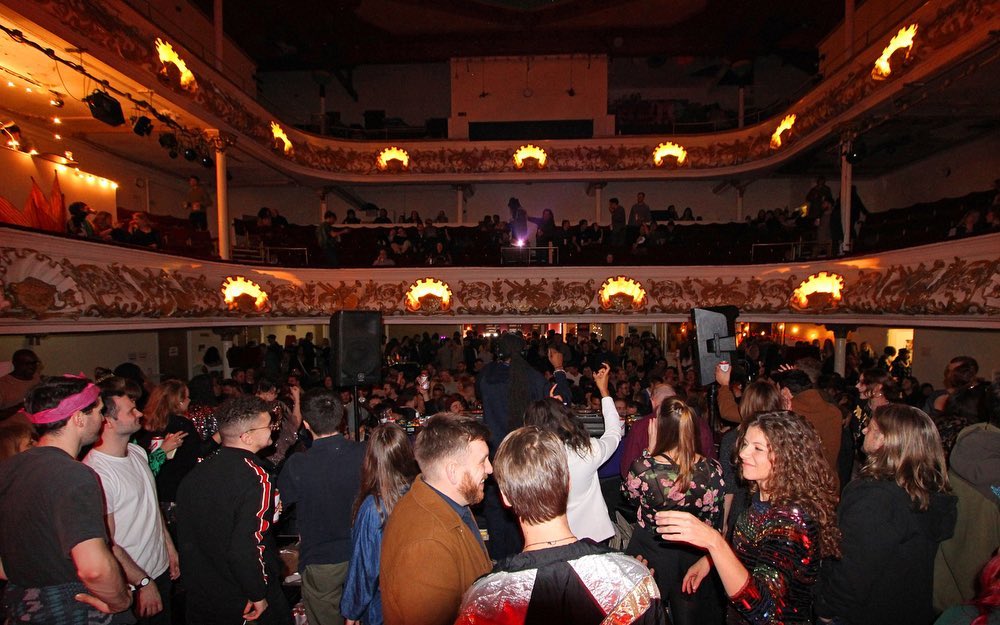 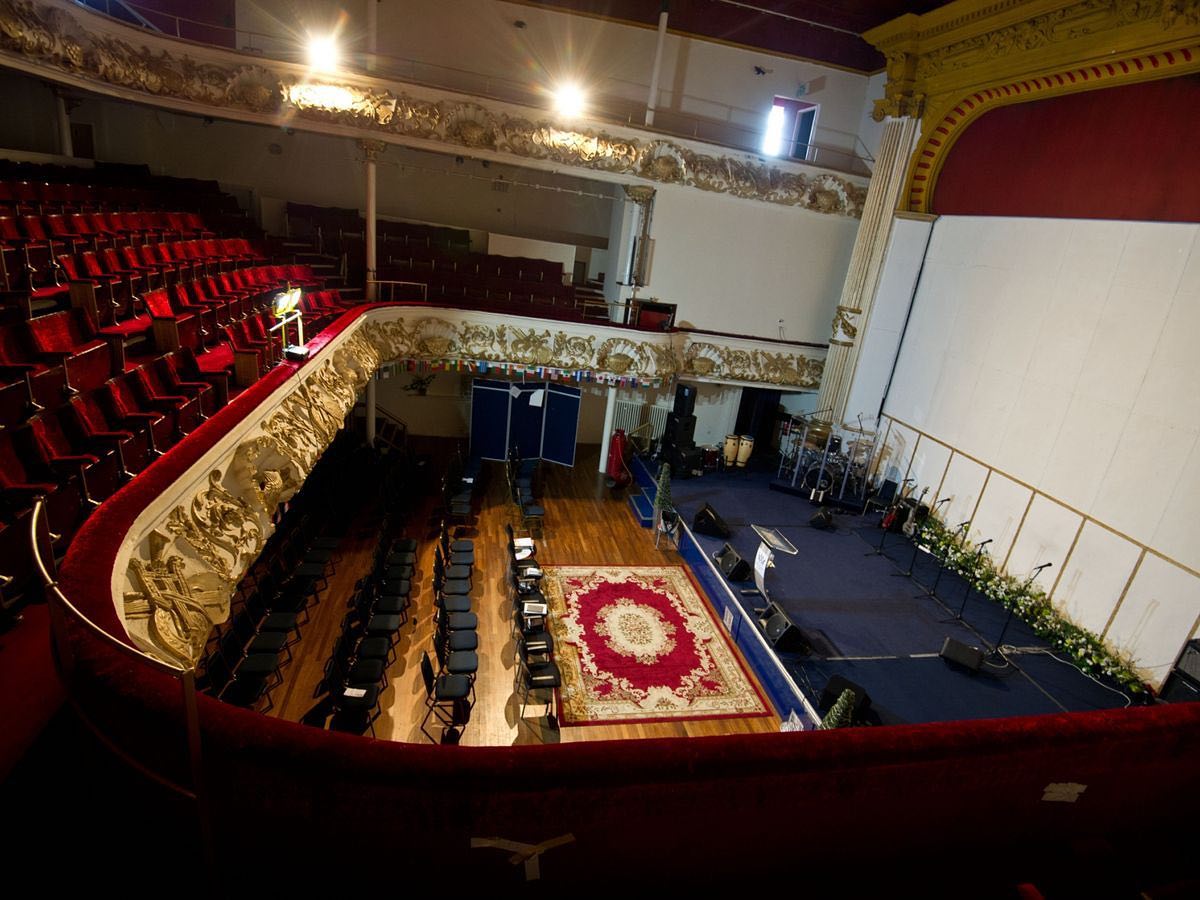 Baloo, Bolts and Danuka are So Flute’s resident tastemakers and, alongside Khalid Mwambakale and Yadava, the evening will no doubt be a celebration of So Flute’s genre-transcending legacy.

The iconic Hulme venue will be fitted with a state of the art Danley sound system and plastered in eye-catching visuals and plant installations designed by the team at ShinDigger, as well as a well-stocked bar with all the Shindigger favourites.

Situated in the heart of the district, NIAMOS is steeped in cultural history – having hosted legendary performances from the likes of Nina Simone and The Beatles before the turn of the century. 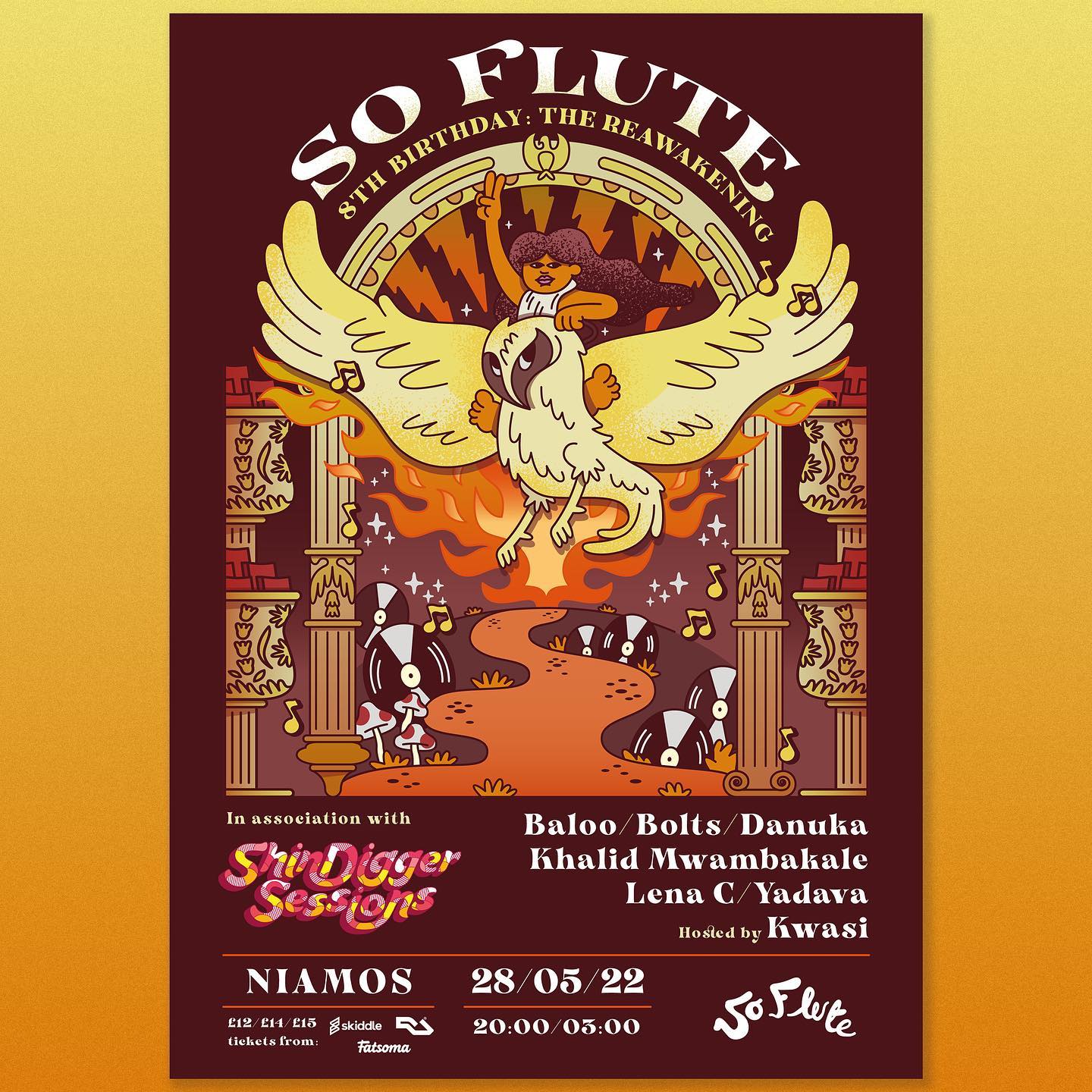 After a 27 year hiatus, in 2018 the venue was reopened as a Radical Arts Centre led by a co-operative of grassroots Mancunian artists, giving the venue a new lease of life.

NIAMOS is a true hidden gem that’s led by a roster of people at the heart of Hulme’s creative community. Its interior is steeped in a bygone era’s theatre elegance, which makes it an unsuspecting and mischievous place to party.