The Last Maharajah’s Feast: A 10 dish story of empire, riches and exile

The tale of the last Maharajah of the Sikh Empire, Duleep Singh who was exiled to Scotland over 200 years ago and became the 'Black Prince of Perthshire' is the inspiration behind our next dining experience.

Forced to surrender his sovereignty at the young age of 15, the last Maharajah of the Sikh Empire was exiled to Scotland by the British, forced away from his mother and went on to become a Victorian gentleman and aristocrat.

He also became the fourth-best shot in Britain, loving to shoot game on and around his Scottish lands, ultimately bringing traditional Indian spices and cooking methods and mixing them with the local British produce.

We’ve teamed up with Zouk to take inspiration from this amazing story and re-imagined what a feast with the last Maharajah may have looked like over 200 years ago. It’s going to be a sumptuous 10-dish gastronomic experience that takes key elements of Victorian British feasting and pairs it with the traditional Indian spices and influences.

On Thursday 24th October we’ll be serving this king of feasts for just £25. Dishes include a Whole Stuffed Roast Lamb, marinated in Zouk’s very own signature blend of spices for 24 hours and then slow cooked for 8 hours, an Indian Spiced Crispy Duck, Tandoori Quail and a special Maharajah’s Venison Curry… all dishes we’re sure you can imagine the Black Prince of Perthshire tucked into in Castle Menzies all those years ago.

The Last Maharajah’s Feast
including 10 dishes 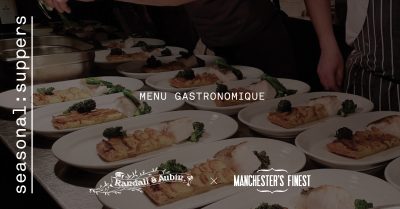 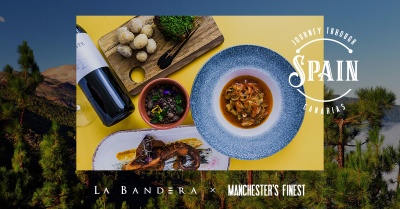 A Culinary Journey Through Spain: Canarias 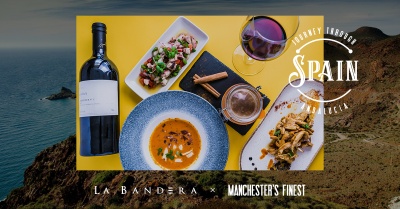 A Culinary Journey Through Spain: Andalucía