From Manchester to: A Walking Tour of Amsterdam (with a Local Guide)

Don't let lockdown get in the way of visiting one of Europe's most interesting cities... 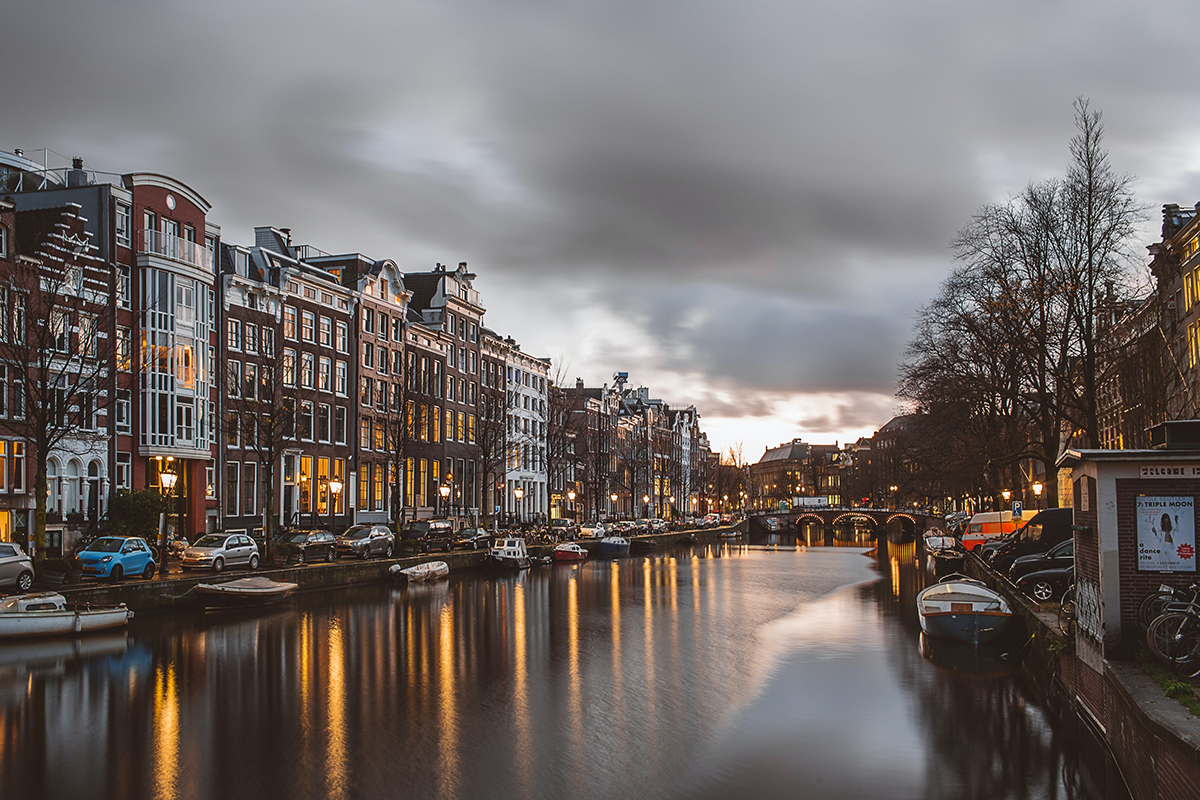 There’s a lot of things that Amsterdam is famous for. There’s the red light district, the cafes, Anne Frank, the canals, err… and that’s all I can think of at the moment.

I mean, I should be let off – the last time I visited was when I was around 8 years old and all I cared about was the foreign Donatello figure that me mam bought me from some knock-off shop.

With lockdown well and truly keeping us mostly stuck indoors, nevermind able to get on a plane, people have had to come up with new ways of ‘visiting’ attractions and cities, and so that’s where this virtual tour of Amsterdam comes in.

Otto is a tall blonde fella who lives in the Red Light District of Amsterdam, owns 3 bicycles and used to grow cannabis in his mam’s back garden. He’s also the guide on this live real-time video call, where he will take you through the sights and sounds of his wonderful city.

You can as Otto anything as he takes you down the iconic UNESCO Heritage canals, you explore the 17th century architecture along the water, pop into a coffee shop, take a look at the Old Church – the oldest building in the city and take a stroll through the city’s Chinatown. 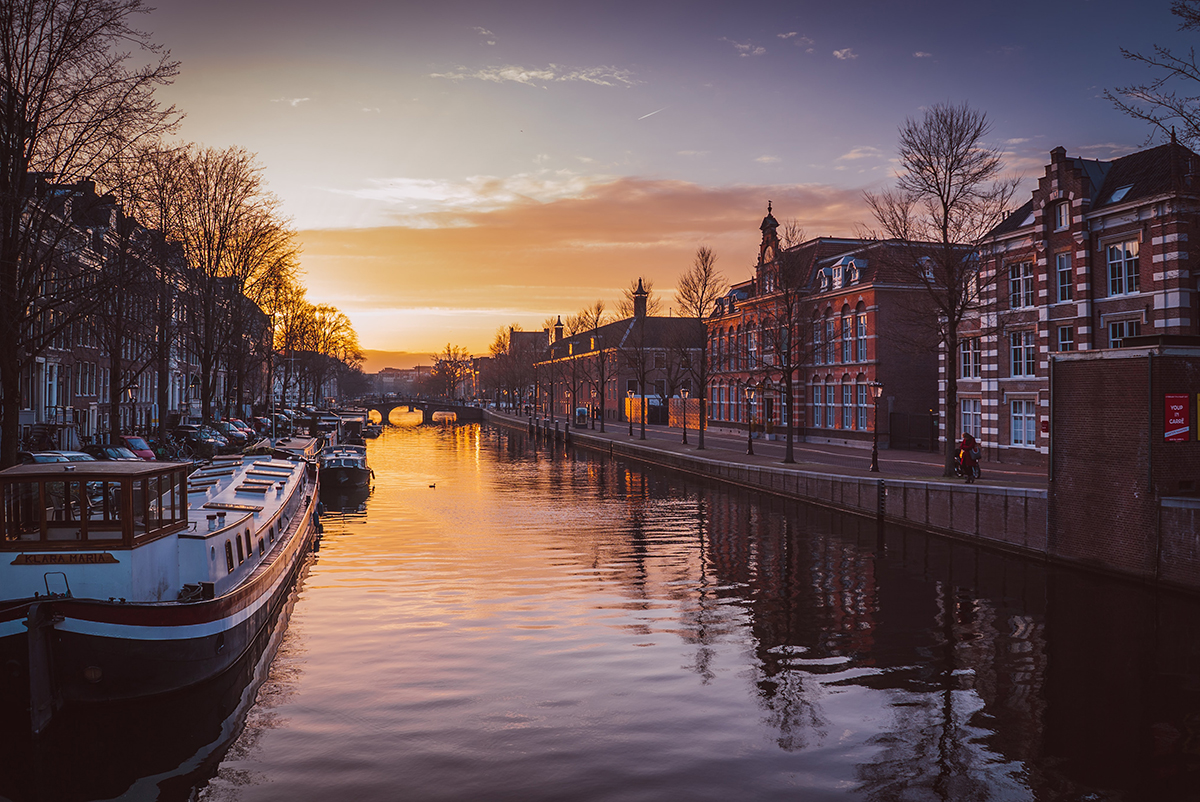 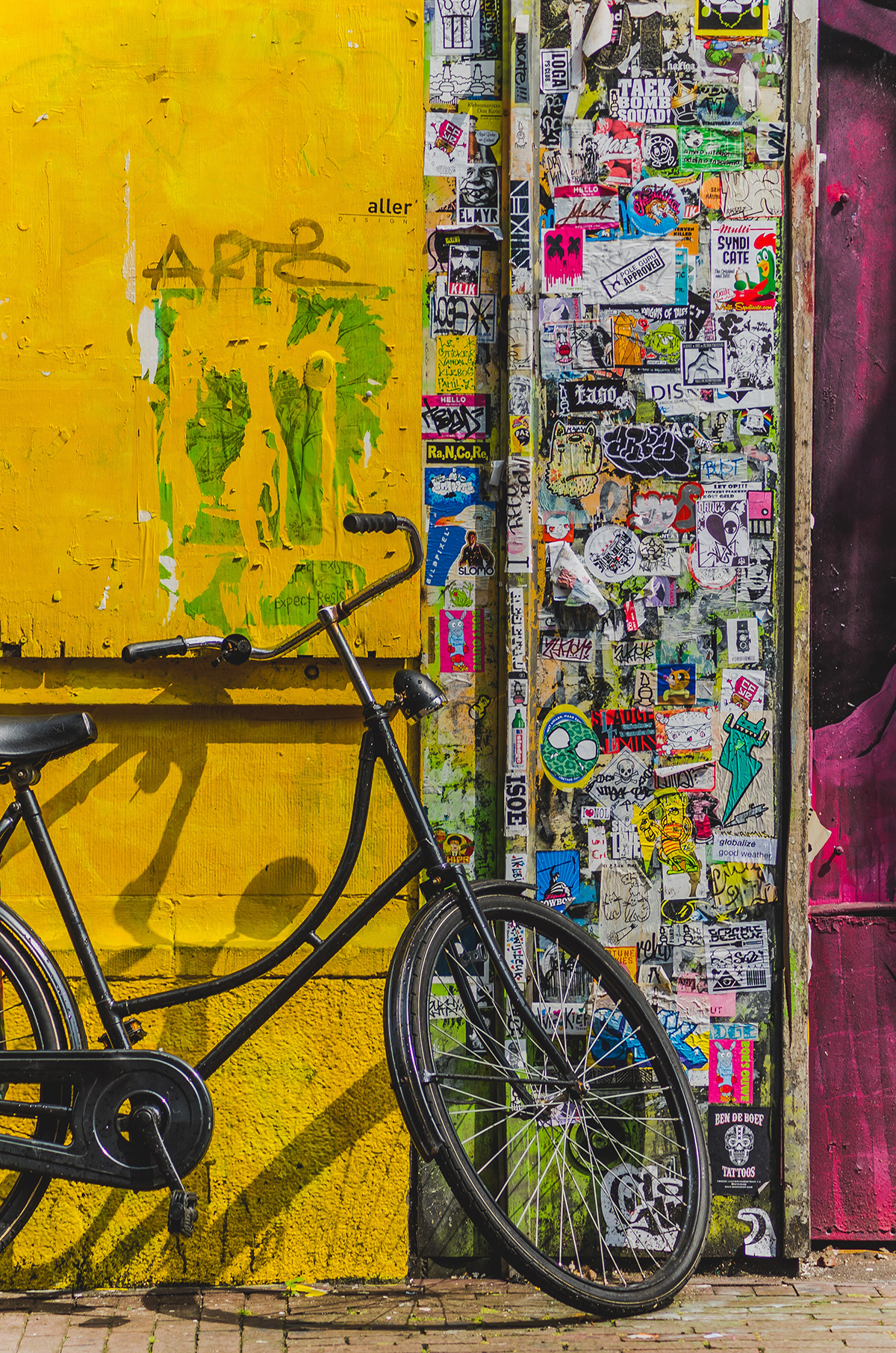 You’ll also get to check out the infamous Red Light District, The Dam Square and Palace, and many of the city’s smaller hidden gems that are dotted around.

It’s like one of those blue badge tours but without the annoying crowds of idiots, the umbrella and with someone who actually lives in the city. Tickets are only £5 too!