I took a trip out of Manchester City Centre for some much needed fresh air, and ended up in Oldham... 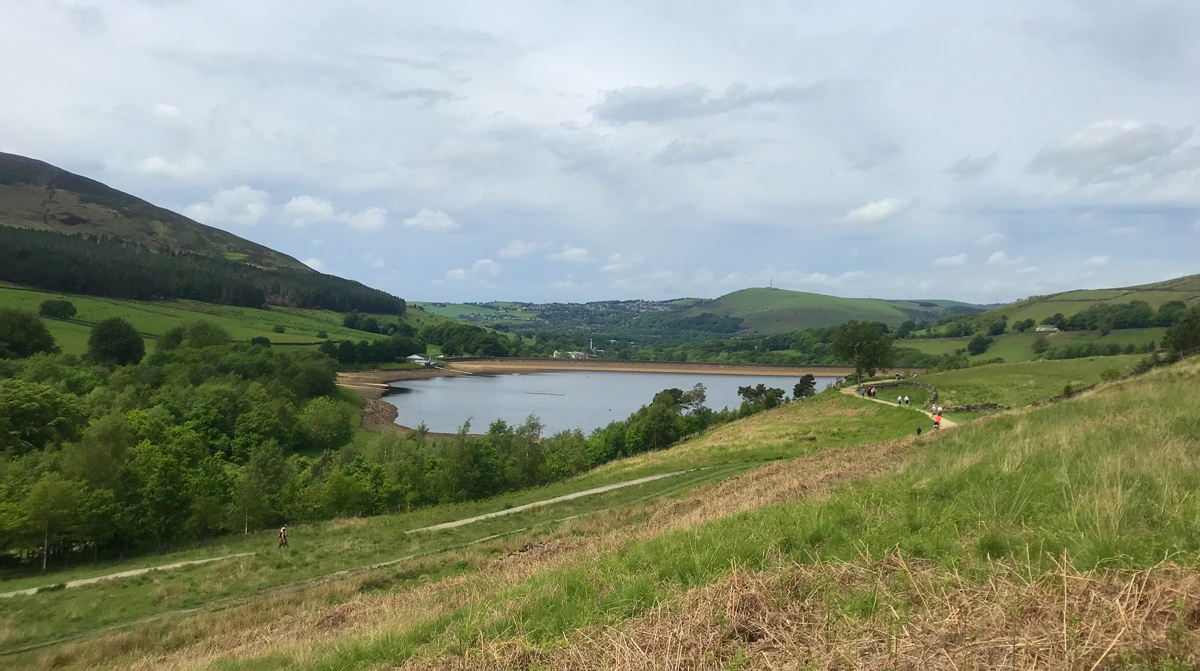 A surprisingly beautiful part of the country containing Dovestone Reservoir. Sitting in the middle of two valleys, it’s home to a sailing club and loads of birds which was nice. We saw loads of ducks and the dog nearly ate a grouse.

Sitting on the edge of the Peak District National Park and just a 30 minute journey from the heart of Manchester, it’s a perfect shout for a quick fix of countryside, and even on a busy half term Saturday it was still picturesque and not at all ruined by too many small children. 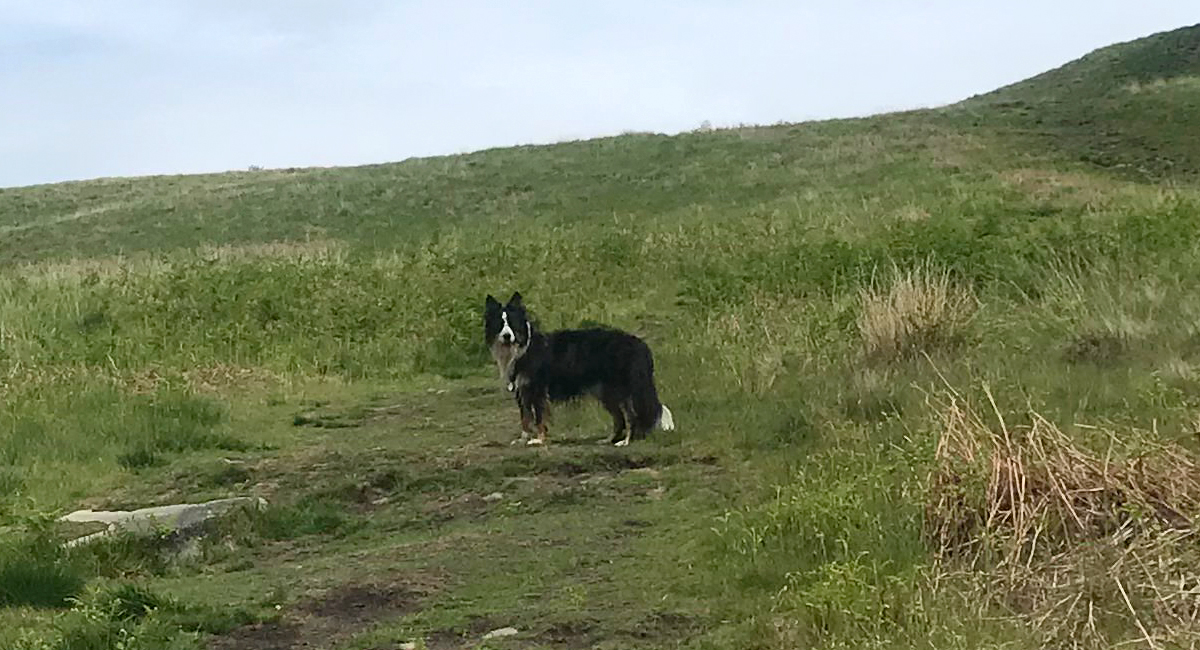 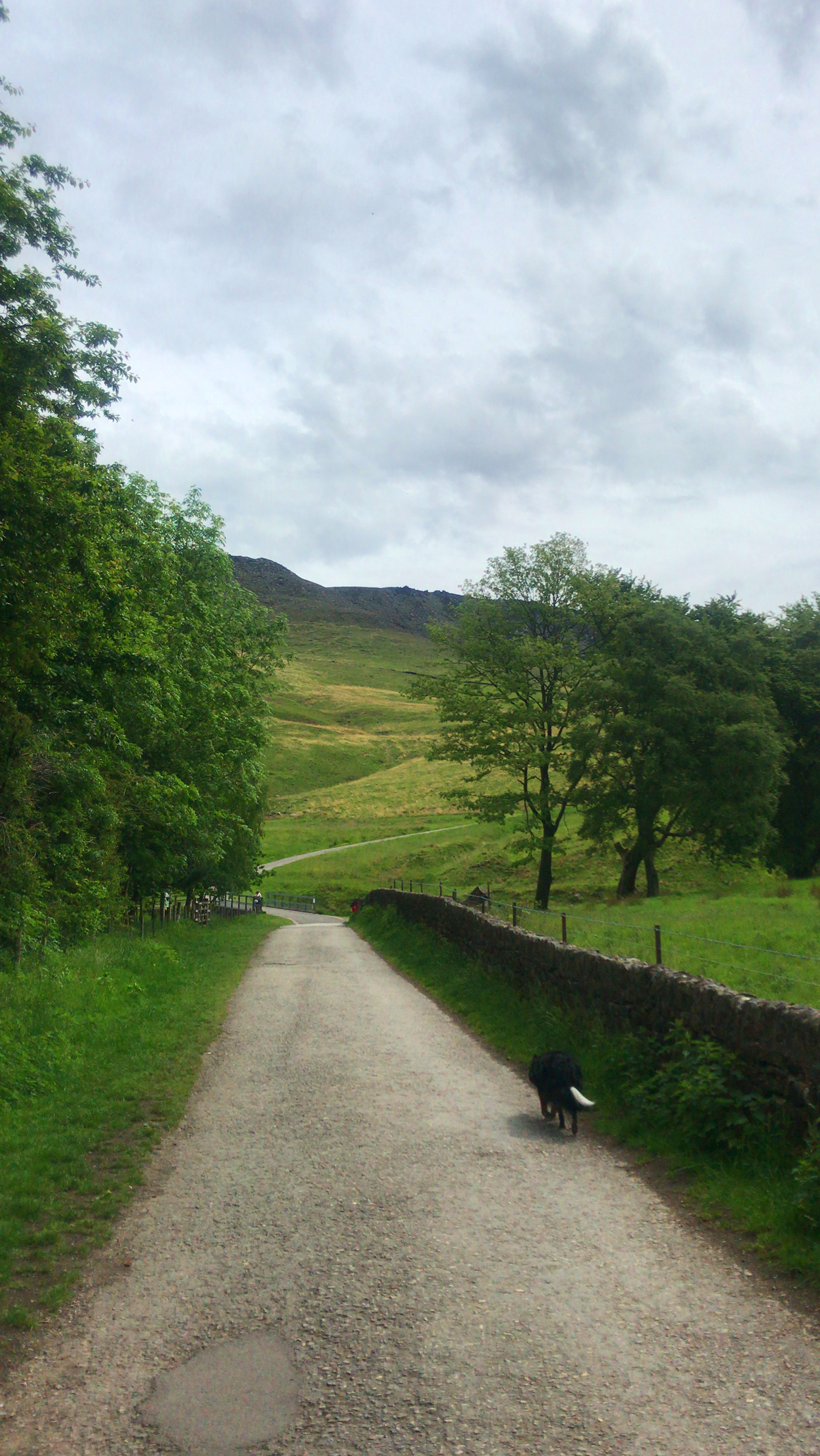 We set off with the aim of just making it to the top of probably the smallest hill and after about 20 minutes of meandering about in the woods we reluctantly went for it. The views from the bottom looking up are spectacular and there are a couple of picnic spots on either side of the river, we probably should have stayed down there. 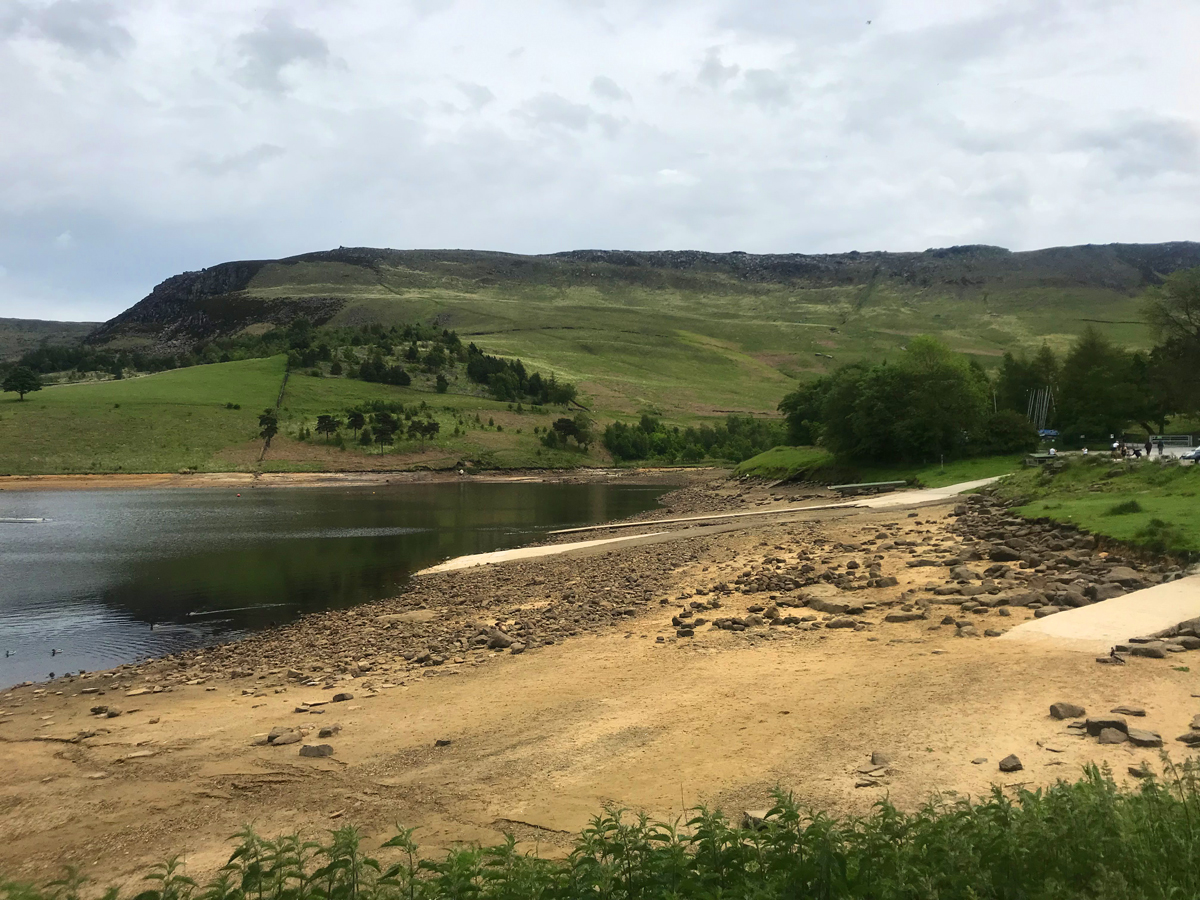 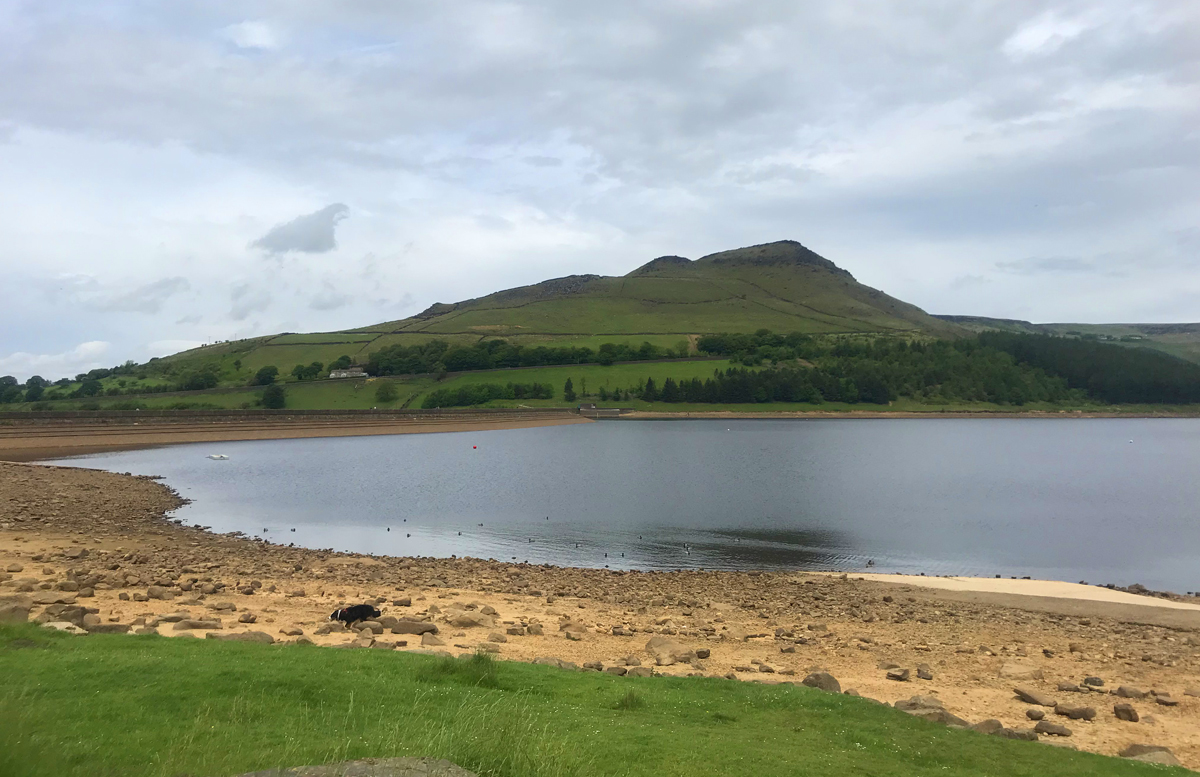 We decided to hike straight up the hill which was a hugely steep incline, rather than on the suggested path. It took us about 15 minutes to (near enough) crawl up the grass and realise how unfit and hungover we were. Making it about half way we stopped for a break and to look at the view.

I never knew Oldham could be so picturesque. Definitely worth the trek. 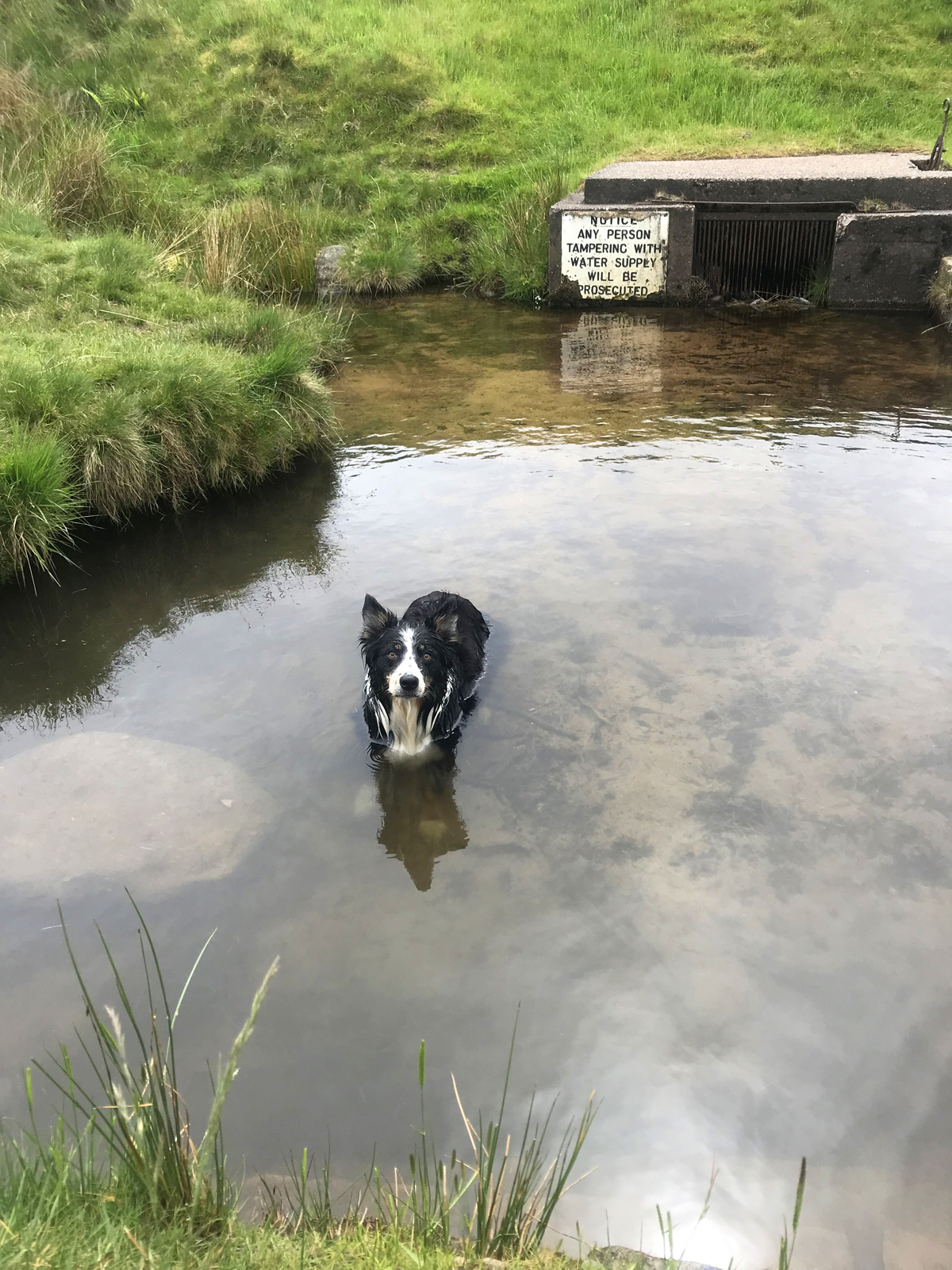 At this point we decided it would be a better idea to make our way back down and pay a visit to the ice cream van we noticed on the way up. Even more worth it. There are some lovely pubs in the area too if you’re looking for a full day out. Definitely head out to Oldham soon.