The largest sculpture trail in the UK stretching from Bacup to Salford Quays... 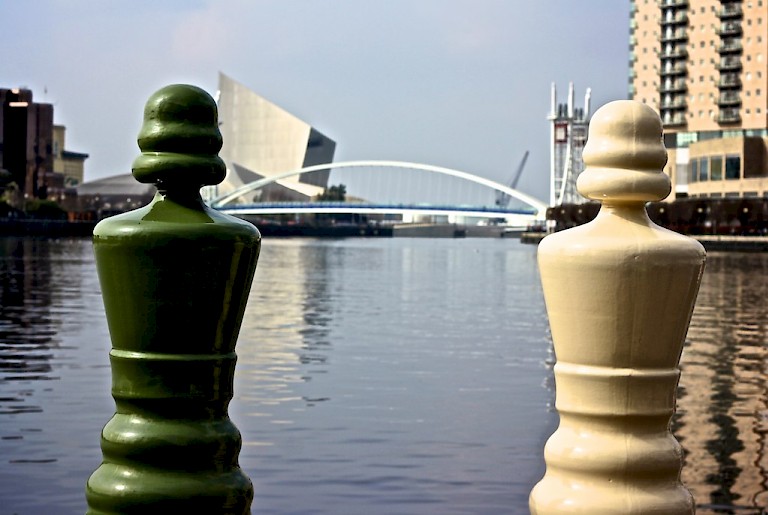 I did spy some rather odd looking bits of art/sculpture/statues whilst there though, and inquisitive as ever – I pondered exactly what they were and what they were doing there in the first place. 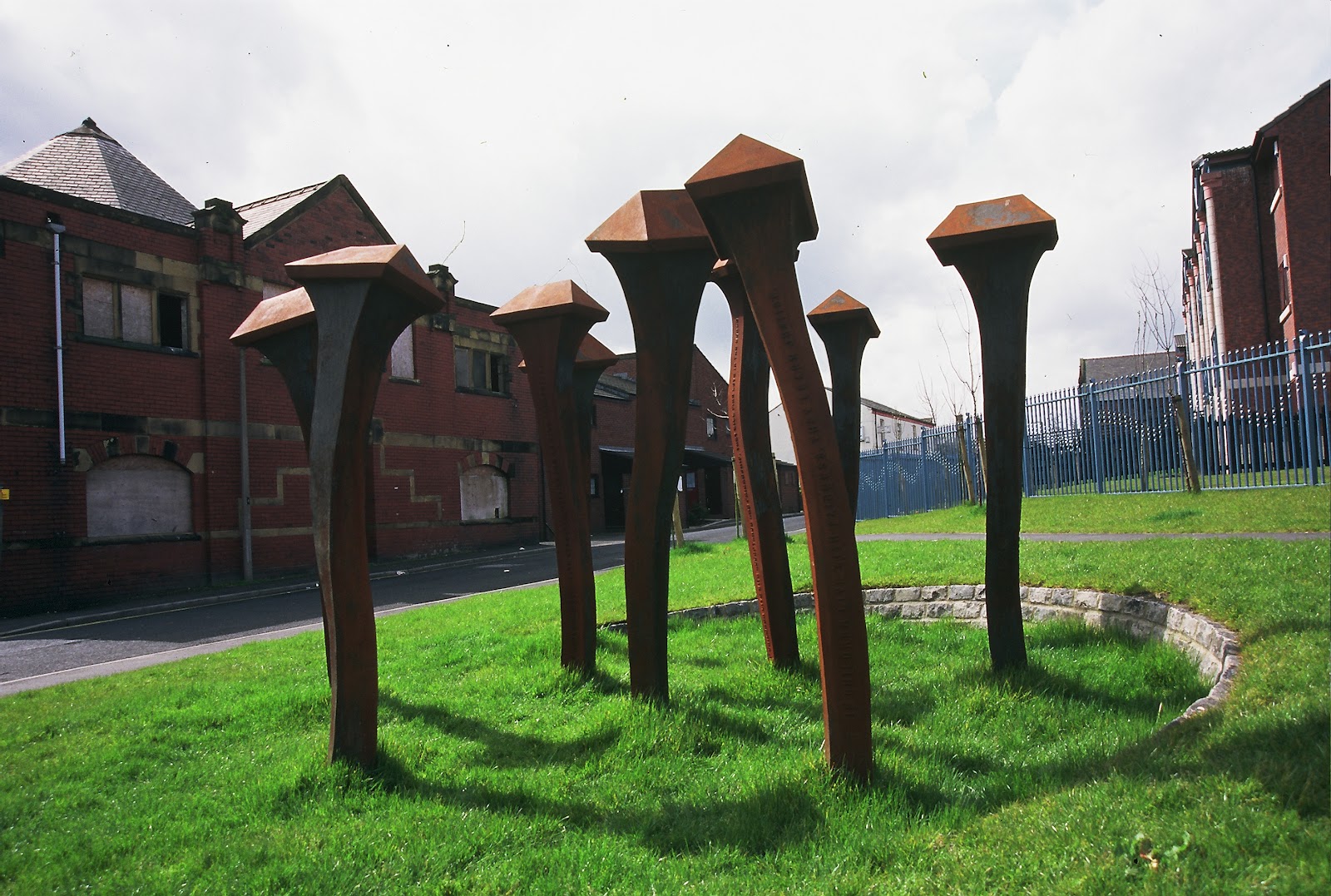 So, apparently they’re part of a 70-strong ‘Sculpture Trail’ that is the largest in the UK and stretches all the way from Bacup to Salford Quays, following the River Irwell on its journey to the ship canal and eventually – Davy Jones’ Locker.

Now, the route is a whopping 33 miles, so unless you’re Forrest Gump, you ain’t gonna be walking this all in one go. Luckily for us all though, the people behind the Trail have split it up – so you can enjoy different sections on different days. 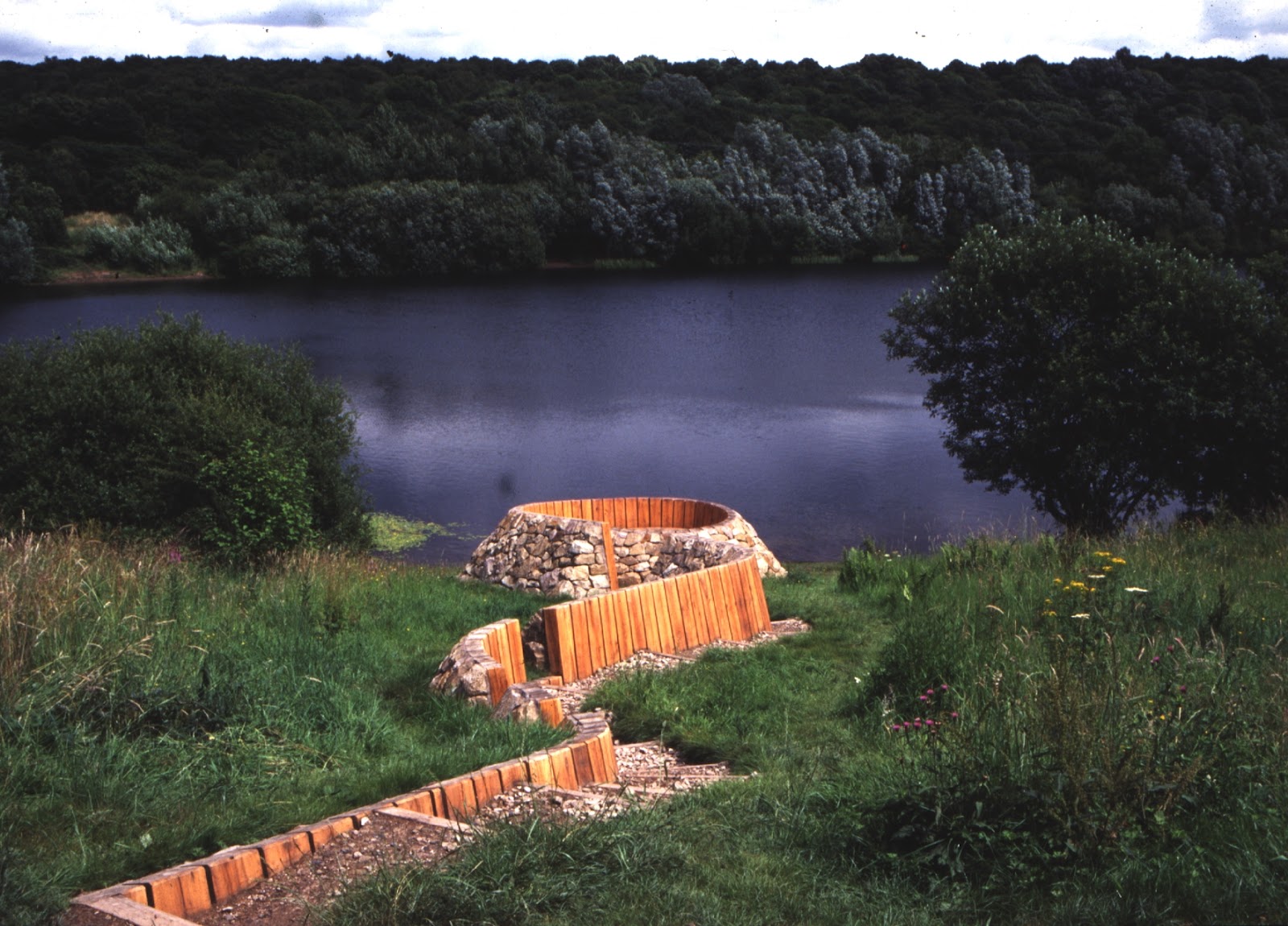 The Trail is characterised and adorned with over 70 artworks by locally, nationally and internationally renowned artists, and it also acts as a link to many of the region’s cultural attractions, from galleries and museums to the famous East Lancashire Railway.

The trail has been split up into little ‘clusters’ which are perfect for exploring for a few hours or up to a full day. 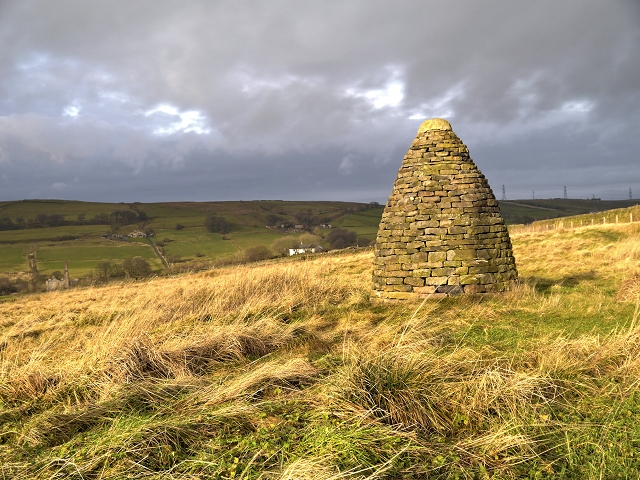 For example, there’s ‘The Sentinel’ at starting point Bacup – an intriguing stonewall monolith by artist Jane Dunn, and then the next sculpture is right across town – ‘The Birds’– signaling the entrance to the Bacup and referencing its rich industrial history.

Compare this with the end point – Salford Quays – where you’ll find 9 sculptures dotted around, perfect for a leisurely stroll on a sunny day or whilst walking the dog. 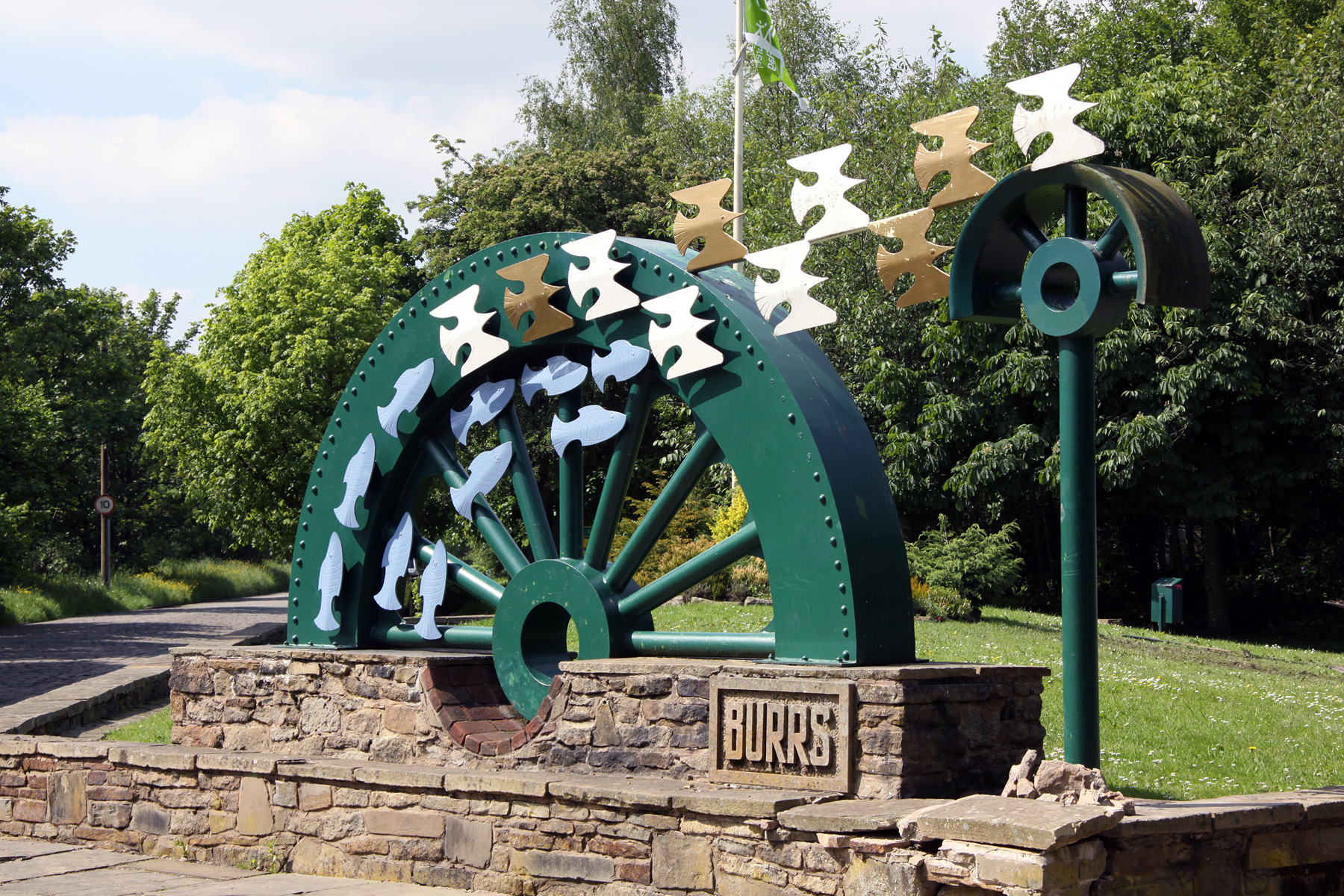 The Quays feature some distinctly odd (but nonetheless impressive) offerings, including ‘Factory Girls’ which look like huge chess pieces and celebrate the women workers of Metropolitan Vickers, once the largest factory in Western Europe and located just up the road in Trafford Park.

‘Casuals’ was created with former Salford Dock workers and their families, with each metal structure representing a Union card and arranged in separate groups to emphasise the divide between those in and out of work. 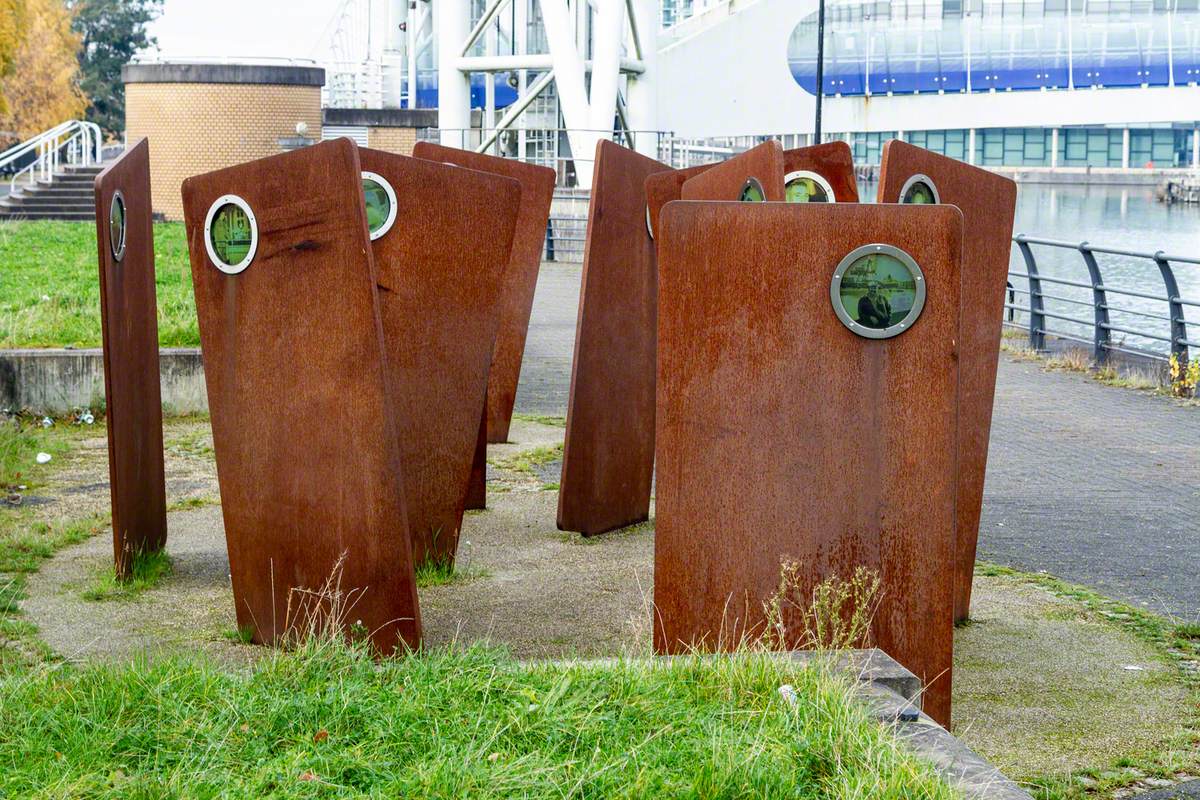 One of my favourite is ‘Erie’s Rest’ by ceramicist Beverley Gee and shaped to represent the ebb and flow of the Manchester Ship Canal. Beverley was inspired by stories of an ancestor who claimed to have walked on both the Canal floor during its constructions, and the Canal surface when it froze to ice.

There are over 70 sculptures to discover, and the best way to do it is check out the official Irwell Sculpture Trail Visitor Guide, which you can view and download below…