An area of Lancashire with hundreds of stunning walking routes on offer... 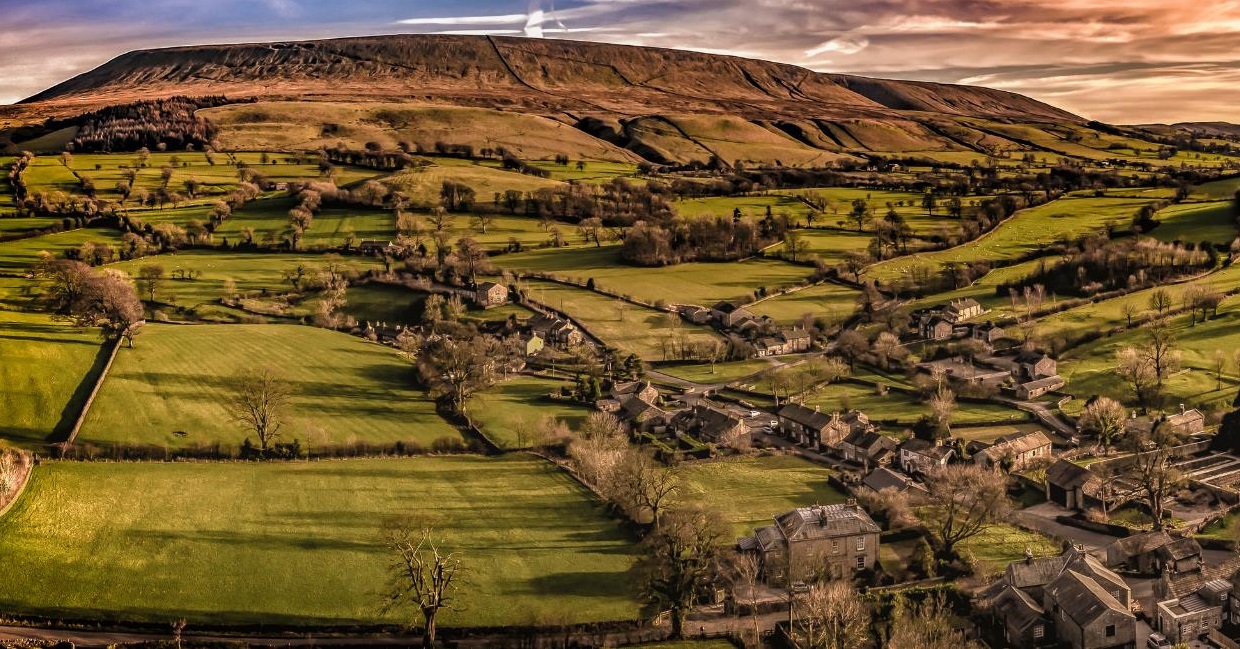 Known as the food capital of the UK, the Ribble Valley offers up a dazzling array of gastronomic experiences, with a tone of outstanding pubs and restaurants and of course – the Michelin-starred Northcote.

A significant part of the Valley is designated an Area of Outstanding Natural Beauty, with some truly stunning scenery, outdoor activities, wildlife and hundreds of walking routes and options.

The Ribble Valley was also officially the happiest place in the UK, according to the Office for National Statistics, back in 2019. 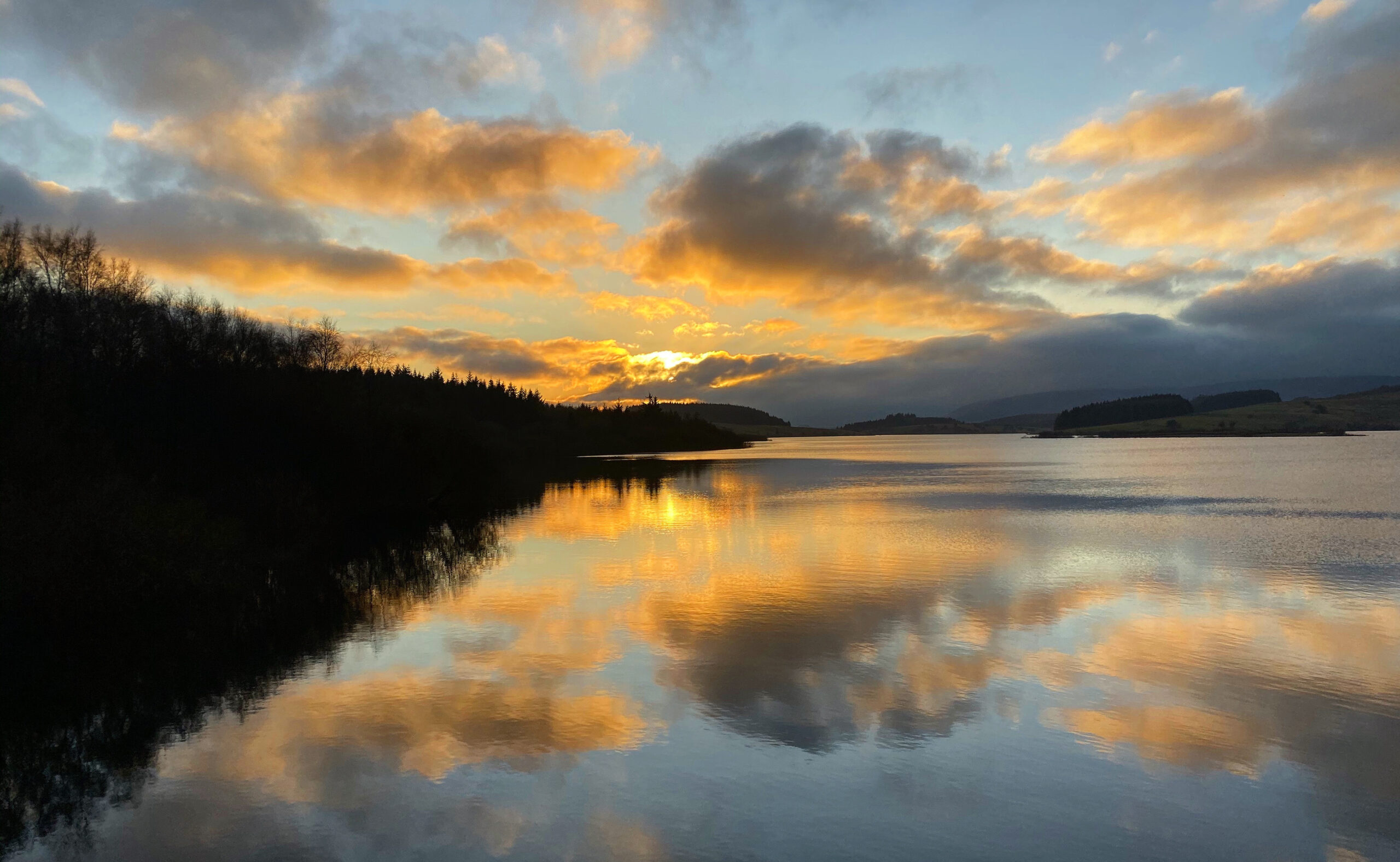 Rachel McQueen, chief executive of Marketing Lancashire told The Guardian: “It’s a place where families enjoy a great work-life balance, an active outdoor life in commutable distance to work, good schools and some of the country’s finest universities, so we’re not surprised that residents of Lancashire’s Ribble Valley are amongst the happiest in the UK.”

Here’s a selection of our four favourite walking routes in the Ribble Valley, each one not just picturesque but also steeped in some seriously weird and wonderful history… 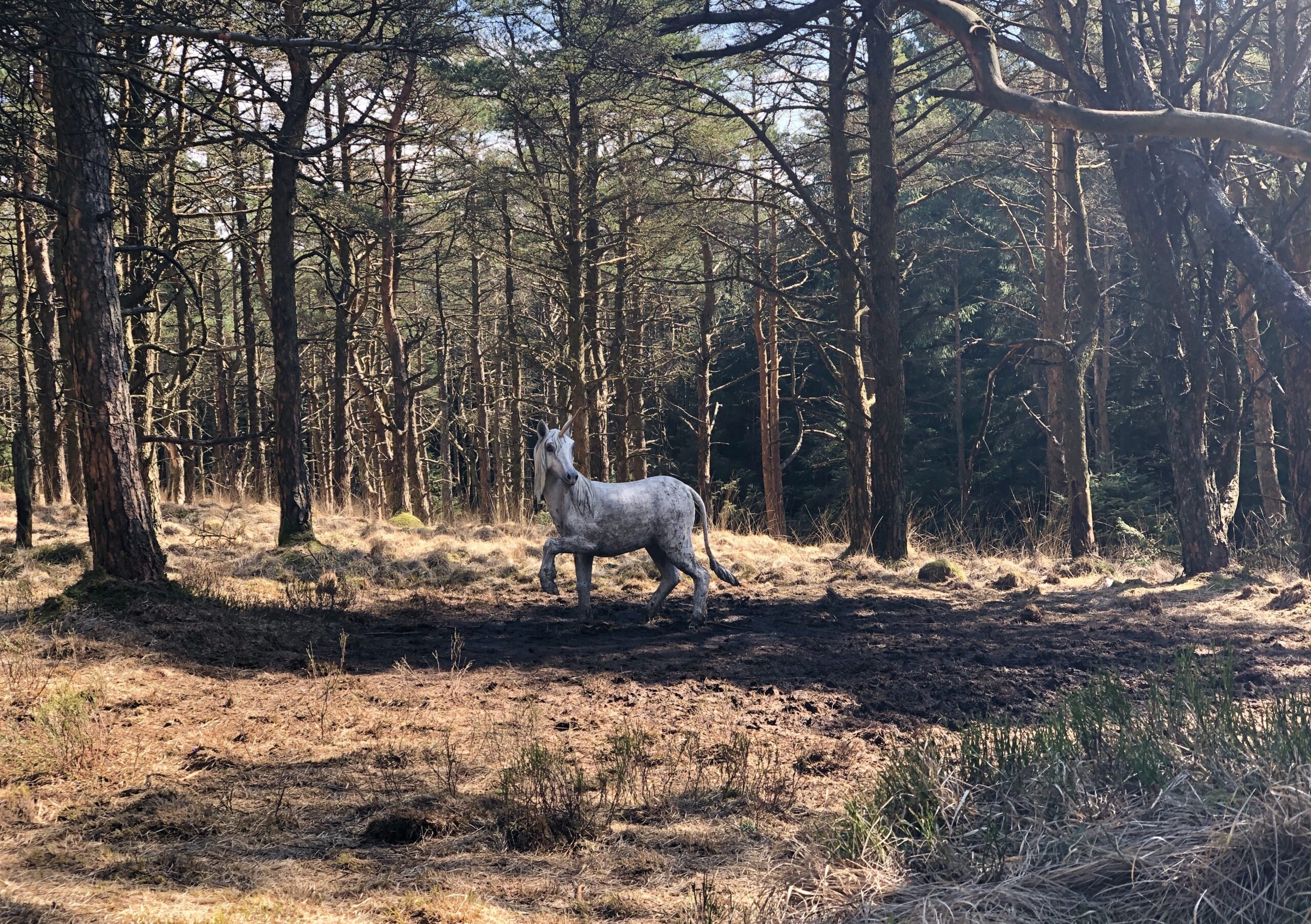 Bolton by Bowland
A pretty and generally rather relaxing 3 mile circular, starting in the lovely village of Bolton by Bowland – itself one of the best preserved corners of this Area of Outstanding Natural Beauty. The village itself was actually once in Yorkshire, but was re-classified back in 1974 when the boundaries between the regions changed.

The walk features stunning panoramic views to Pendle, as well as featuring the famous Pudsay’s Leap, where a one William Pudsay escaped the authorities in the time of Elizabeth I by leaping his horse over the 90ft escarpment. It’s likely that you’ll see some deer on this walk too – so keep your camera handy. 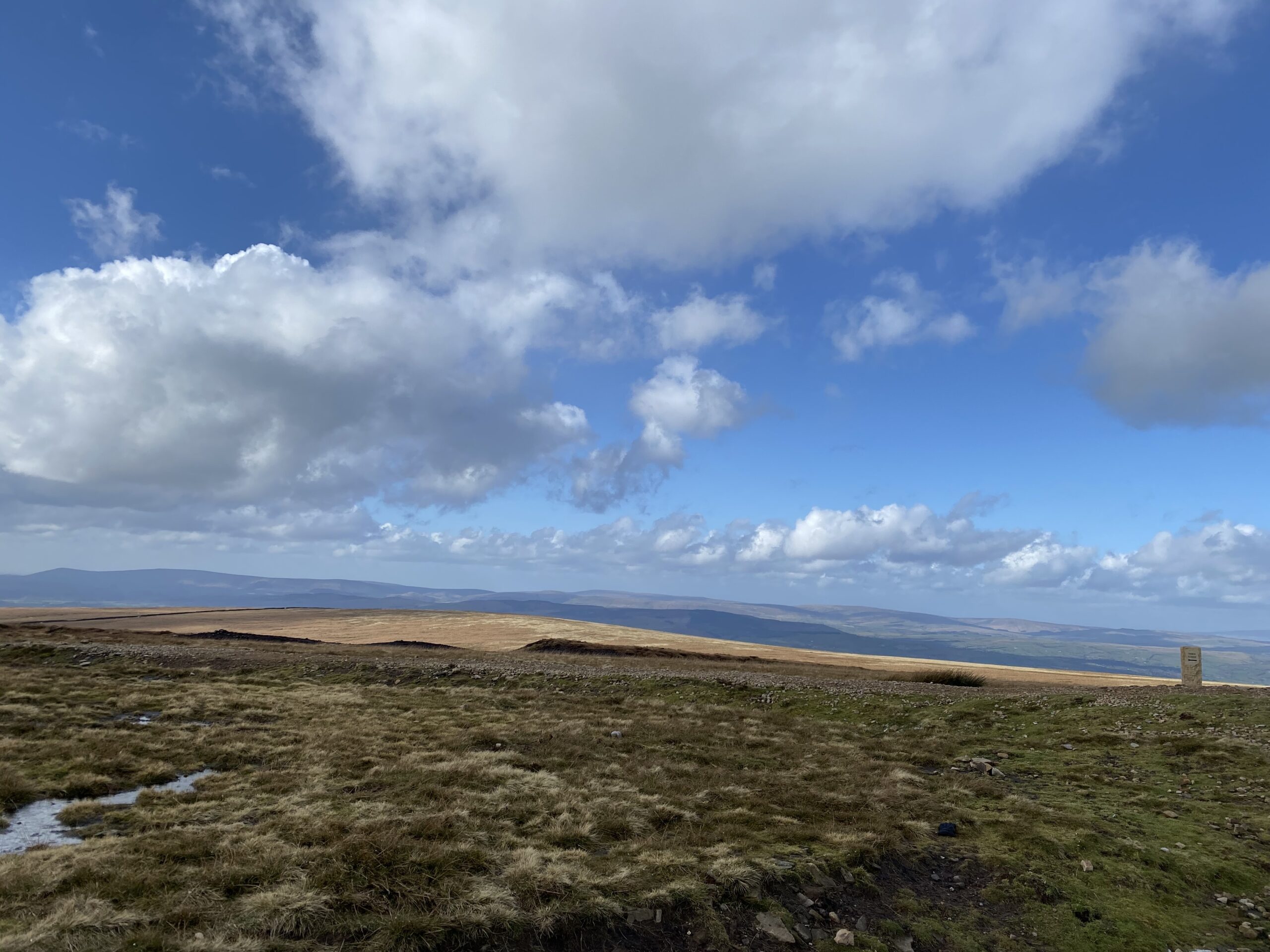 The Tolkien Trail
People come from all over the world to walk the Ribble Valley’s famous ‘Tolkien Trail’, a walk that allows you to follow in the footsteps of J.R.R. Tolkien and see how he was inspired by the stunning Lancashire landscapes when writing his books.

Thought to be the inspiration behind Hobbiton is the village of Hurst Green, and the Shireburn Arms acts as the starting point fot his 9km circular walk that’s suitable for walkers of all abilities and ages.

You’ll pass Stonyhurst College, the boarding school that Tolkien’s eldest son attended, and where he spent much of his time working on Lord of the Rings, penning the series’ most dramatic and vivid chapters whilst also inventing his own languages and adding some serious depth to the world of Middle Earth.

Passing the River Hodder and Ribble, you’ll cross Cromwell’s Bridge, where legend has it that Oliver Cromwell marched to intercept the Royalists at the Battle of Person in 1648. You’ll end up back at the Shireburn Arms – a cracking place for some grub and a few pints of ale. 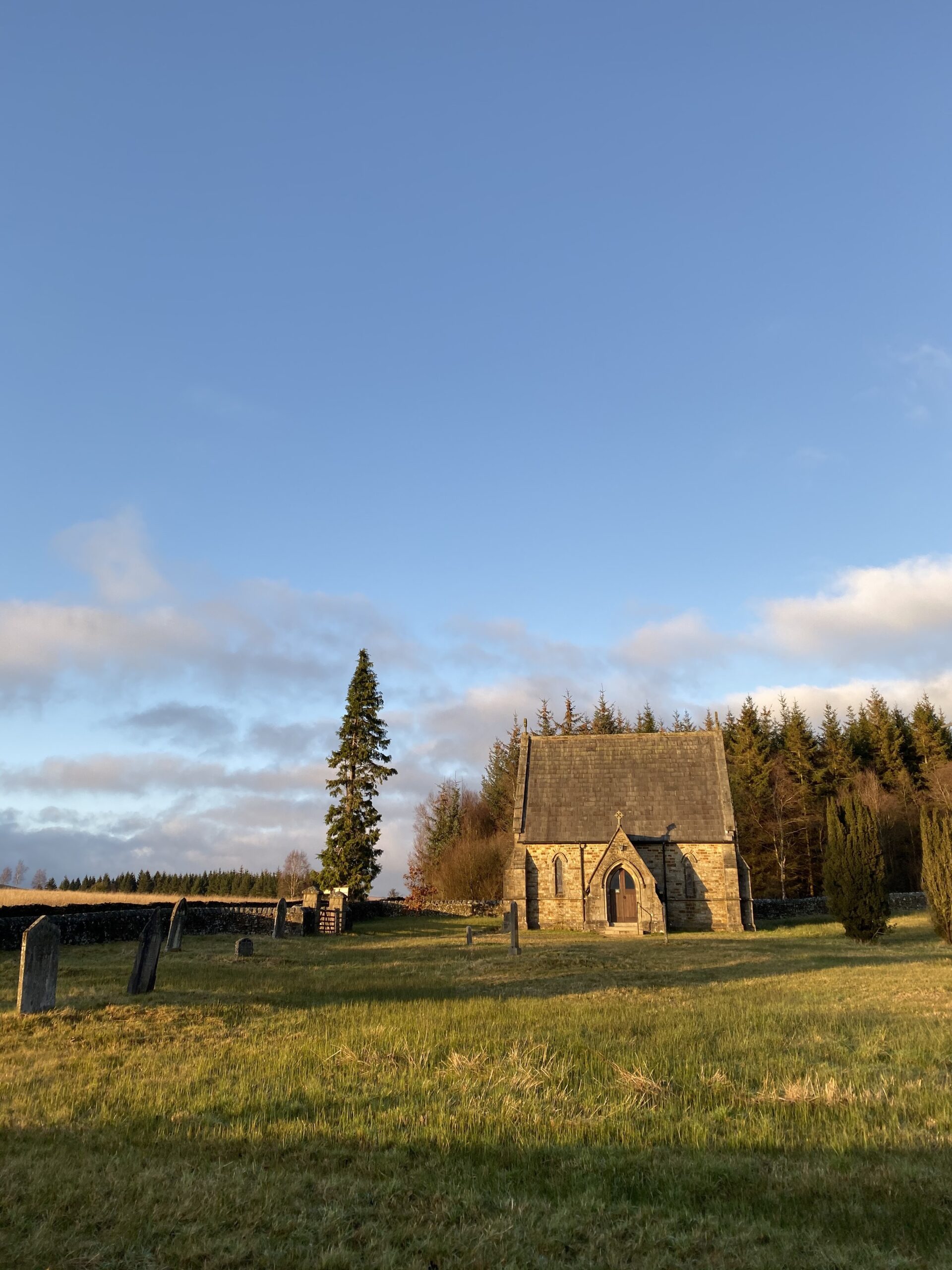 Gisburn Forest
With amazing views over the Bowland Fells and Stocks Reservoir, a visit to Gisburn Forest is perfect for walkers, from novices to experiences ramblers – there’s loads to see. The walking trail will take you into the heart of the forest, along historic trackways and former railway lines.

You can park up at the Stocks Reservoir and embark on a wildlife-strewn circular through Gisburn Forest, and then around the lovely reservoir, featuring amazing views of the surrounding area and of course – the reservoir itself.

Take your time to explore the many minor and hidden paths dotted around here too, and this area is also rather famous for mountain biking too – so if you’ve got some wheels – this is a fantastic place to get muddy! 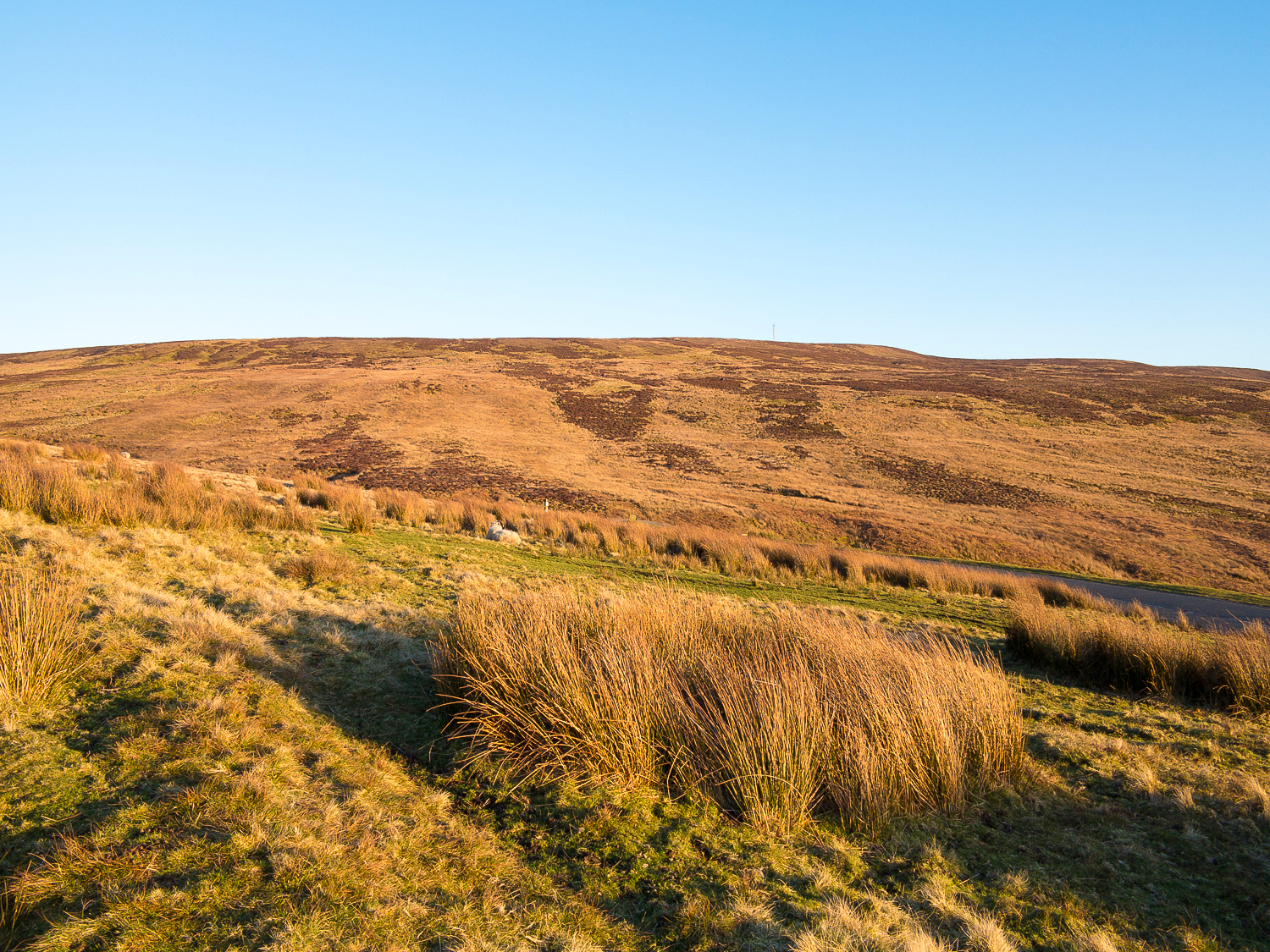 Waddington
Named after the Anglo-Saxon warlord Wada, Waddington is widely acknowledged throughout Lancashire as being one of the loveliest villages you can visit, and is a regular winner of Lancashire’s Best Kept Village competition. It’s the perfect base for exploring most of the surrounding areas, with a comprehensive network of footpaths that emanate from the village like tentacles reaching out into the countryside.

Many of the walks will take you to neighbouring villages and along the banks of the Ribble, and there’s also a charming trek down to the nearby Clitheroe, where you’ll find loads of pubs, cafes and restaurants in which to enjoy a bite and a pint.

There’s also the famous Waddington Fell, an area of high moorland between the Forest of Bowland and the Ribble Valley, providing great views of the surrounding areas and the imposing Pendle Hill beyond.