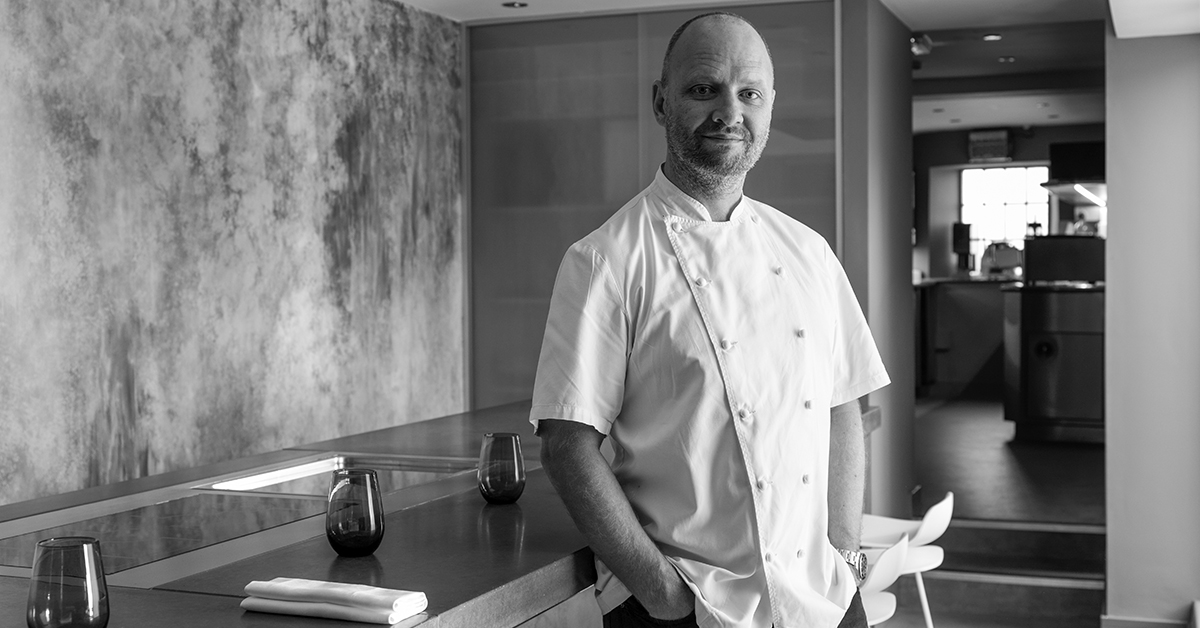 Offering up a “cutting edge learning package“, the course runs for 18 months and includes one day a week at Kendal College with the remaining four days spent working at one of his restaurants including L’Enclume, Rogan & Co, Aulis Cartmel and Henrock at Linthwaite House. 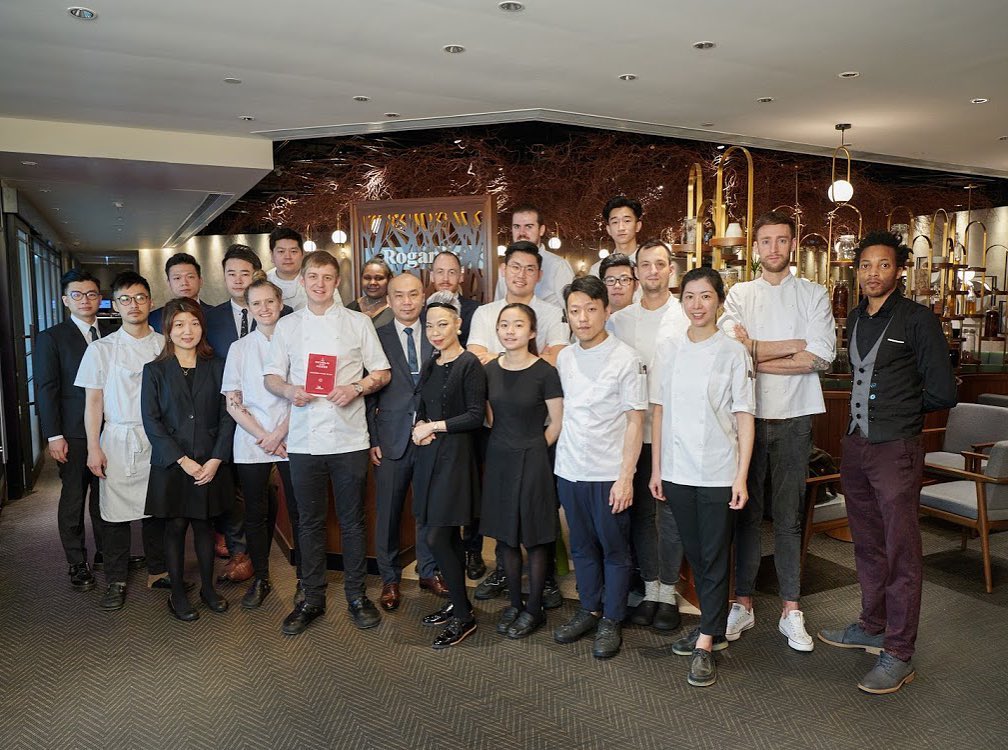 The course will culminate in an all-expenses paid week-long stage at Rogan’s Hong Kong restaurant Roganic.

At the end of the course each student will be a “fully fledged” commis chef, gaining a Level 2 City & Guilds qualification.

Learning will be enhanced with a number of skills rarely taught in colleges that are key to Rogan’s food, including preserving, pickling and fermenting. There are 14 student places available for those ages 16 and above who are residents in the UK.

“I’ve established the Simon Rogan Academy as a way of doing something positive to help try to fill this skills gap in the hospitality sector. I’ve chosen to work closely with Kendal College, who share the same values and requirements for excellence that I do to ensure that students achieve their potential,” says Rogan.

“I also want to show people that choosing a career in hospitality is an exciting prospect, one that can literally take them anywhere in the world. It’s an incredibly rewarding industry, day in, day out you are surrounded by people who are passionate and creative in everything they do. Hopefully, the Academy will play a small part in encouraging more people to consider a career in the sector.”

An Open Day for those interested in the course is being held at L’Enclume on Monday 16th August, hosted by Head Chef Paul Burgalieres.

Your Dream Job? Get Paid £7,500 to Attend Festivals Every Weekend this Summer!
Jobs