Unsolved Mysteries: The Pennines UFO 'Near Miss' of Flight BA5061

Something happened to British Airways flight 5061 en route from Milan to Manchester in 1995... 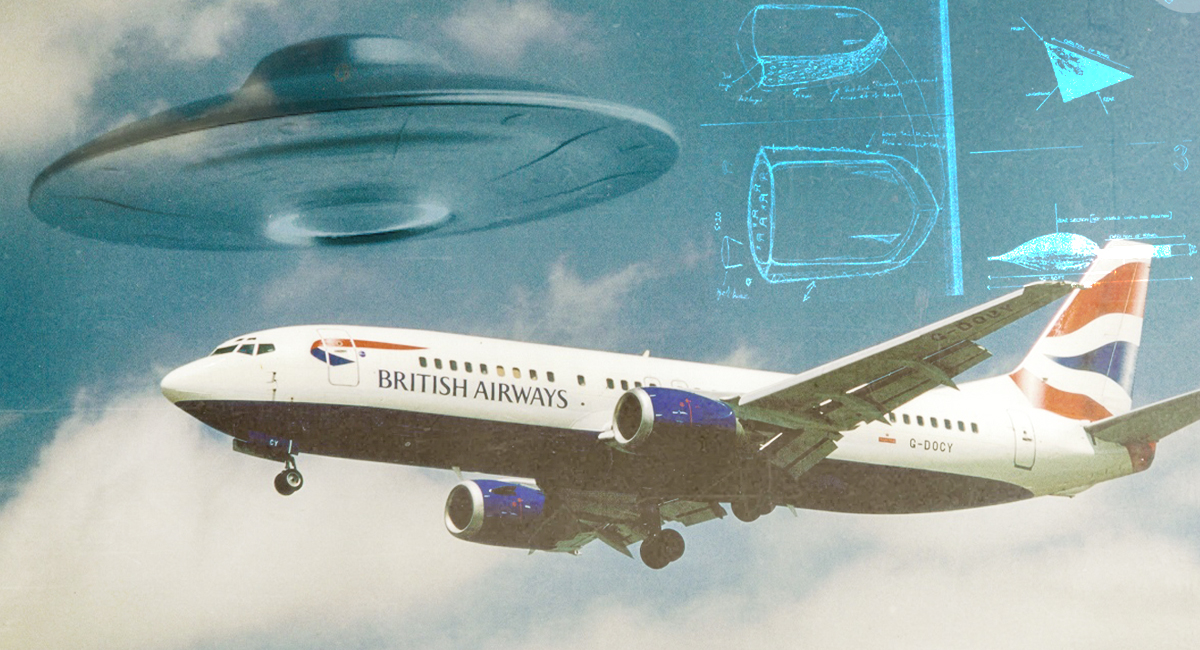 For someone that hates flying, and indeed is absolutely terrified of it, I’ve had my fair share of flights in my 35 years on this ball of fast-moving rock.

Actually, I rather enjoy long haul flights – it means I can watch a couple of movies, eat a few meals and have a kip – all great distractions from the fact that I’m in a metal tube travelling 500mph through the air.

Short haul though – I hate them. Any Ryanair flight for a couple of hours and I’m sat at the back, usually on my own, head down, staring at the floor silently praying to a God that I don’t believe in to get me safely back on the ground. 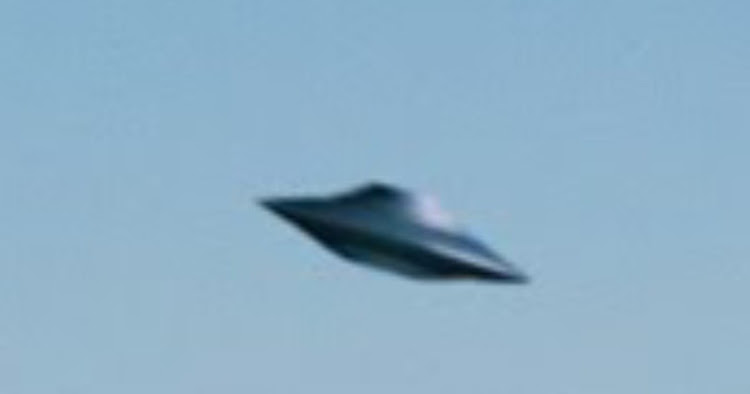 There was one time when I was on my way to Barcelona on a late-night Thursday flight and a Hen Party had a massive fight with each other – mid-air – it’s was absolutely terrifying as the thin line between order and chaos was quickly shattered with a well-placed slap across the mouth.

I therefore feel for these people who are on flights where actual, real emergencies happen. Sometimes engines will fail, birds will unexpectedly kamikaze into a propeller or a stab of lightning will pierce the left phalange – and that’s it – you’re never flying again.

Back in January 1995 though, British Airways flight 5061 encountered an altogether different kind of emergency, as they experienced a “near miss” with an unidentified flying object over the Pennines. 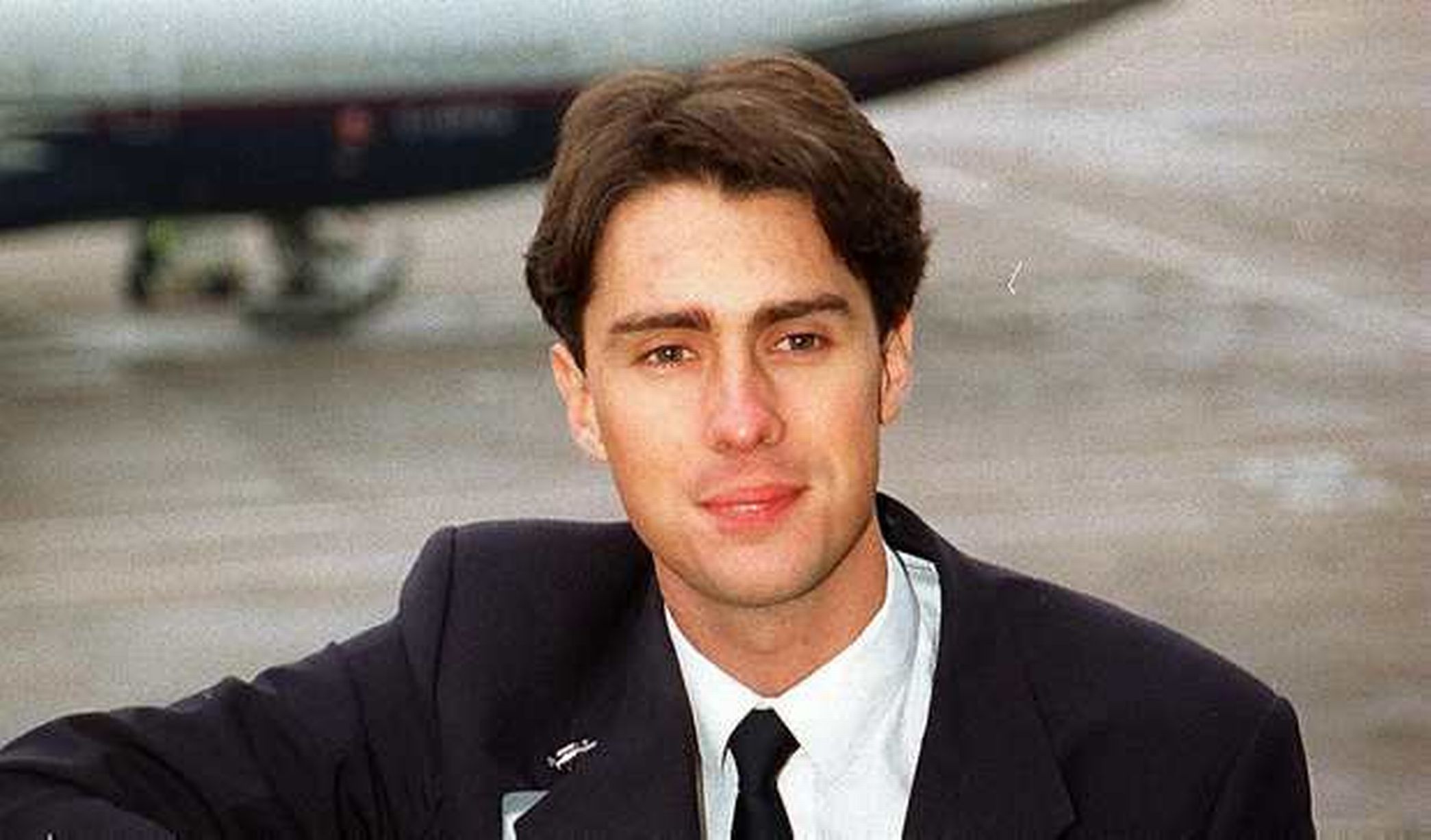 During their approach to Manchester Airport, the pilot and first officer described seeing a “large grey object” fly so close past the plane that it even made them duck.

The details were released in a batch of Ministry of Defence files on alleged UFO sightings, and what makes the case so convincing is that both the pilot and first officer saw the object and even reported it as a ‘near miss’ in their flight log.

The pilot said that he saw a “lighted object fly down the right-hand side of the aircraft at high speed in the opposite direction”, and his first officer confirming the object to be “wedge-shaped with a possible black stripe down the side”. 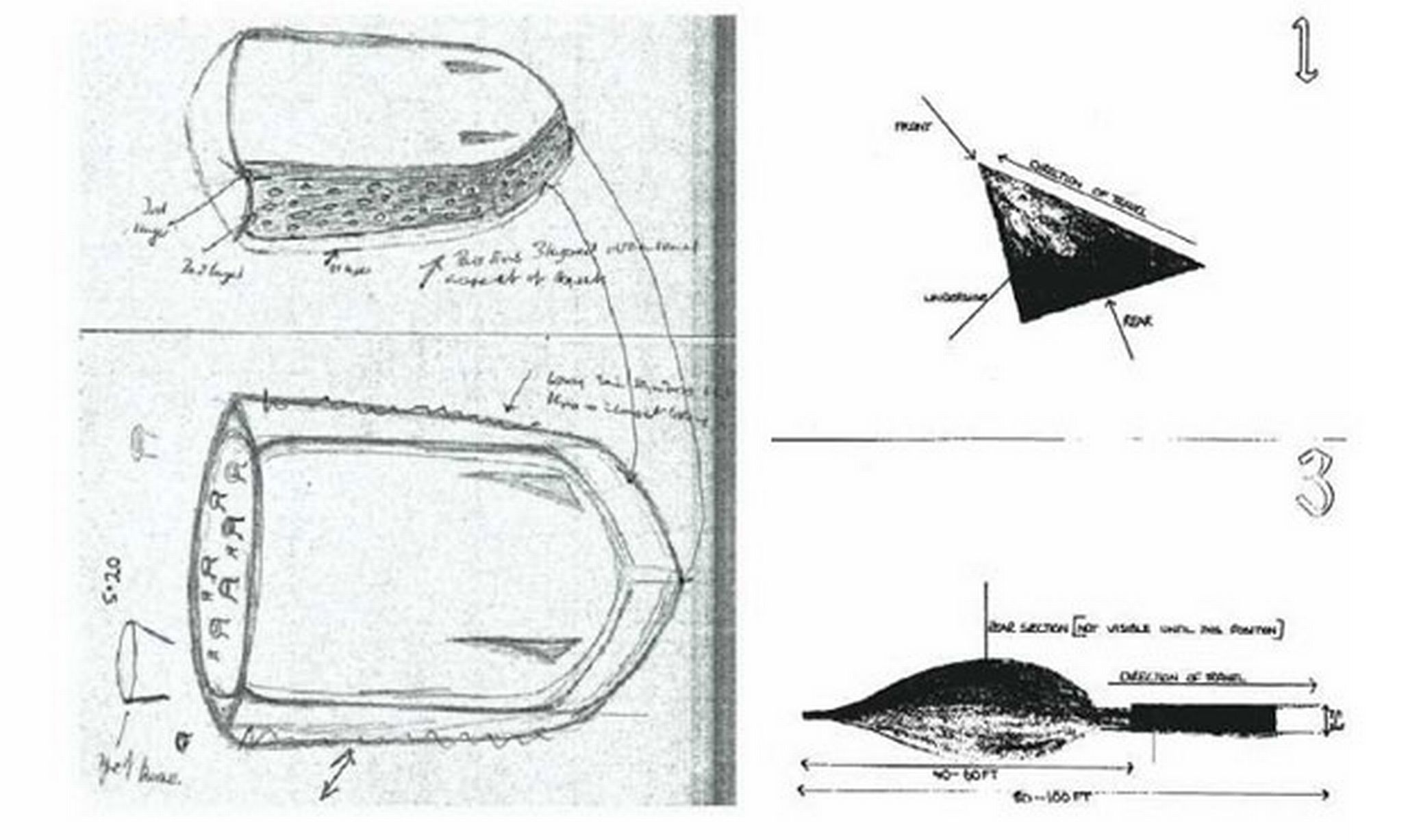 The two men were able to track the object through the cockpit window for a few seconds, meaning that this is still one of the most reliable sightings of a UFO ever to have happened in the UK.A later investigation failed to uncover the truth of what the object was, leaving the pilot and his first officer still none the wiser to this day.

A quick look at events preceding the ‘encounter’ though uncovers some rather mysterious developments in the area. Several eyewitnesses on the ground, in the area where the crew said they saw the object, have also come forward with their own accounts of it.

One member of the public saw the UFO from the ground and even drew the object too, describing it as an “oblong craft with a curved front and a series of small nozzles at the rear.”

There have been various UFO ‘sightings’ throughout the region over the years, many of them centring on the Pennines themselves. Of particular note though is one rather impressive video of a spinning cigar-shaped object over the skies of Denton, which someone managed to capture on camera and shove it up on YouTube…

Well, first of all, it’s a well-known fact that the Pennines are regularly used by the military for flying, in fact I doubt many people have ever walked their dog in the moors and not heard the pop of a jet engine above or seen a couple of F16s whizz past at breakneck speed.

It has also been noted that the pilot’s description of the object bears an uncanny resemblance to the Silent Vulcan, a triangular shaped stealth plane that the US military were testing throughout the 80s and 90s. Here’s what it looks like… 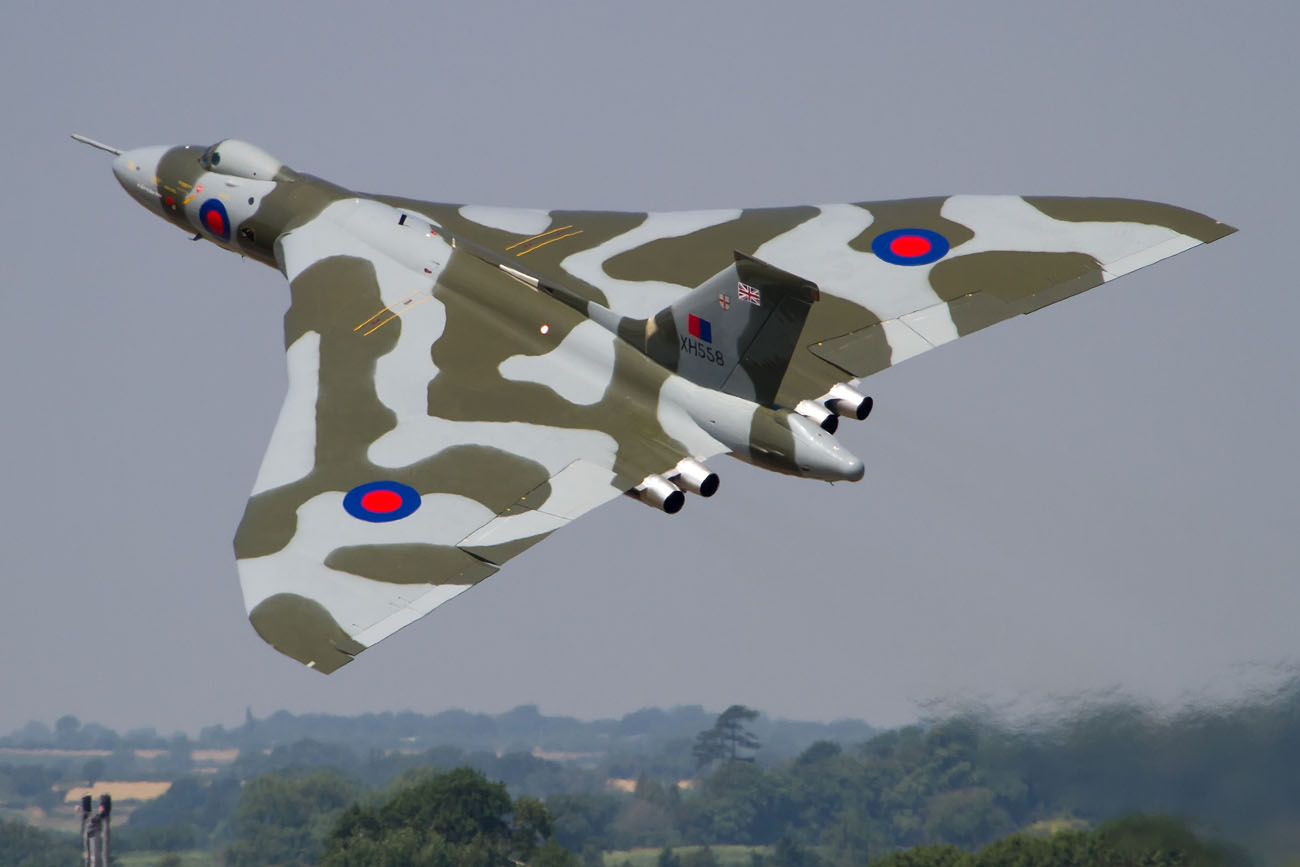 Sorta similar-ish to what they described – a bit anyway. But why hasn’t the military or anyone just come out and say that it was their plane instead of adding fuel to the conspiracy fire?

I doubt that we’ll ever know what it was that nearly hit flight BA5061 back in 1995, and the pilot and his mate will have to forever be in the dark about what happened that evening.

Fitness, Yoga & The Secret to Happy: A Brand-New Wellbeing Festival is coming to Manchester in June

The Rise, Fall and Rise Again of Manchester’s Off Licences