14 of the Best Vintage Shops in Manchester

I very rarely buy clothes from actual shops any more - I'm too fat for River Island, too old for Carhartt and too cool for Hollister. 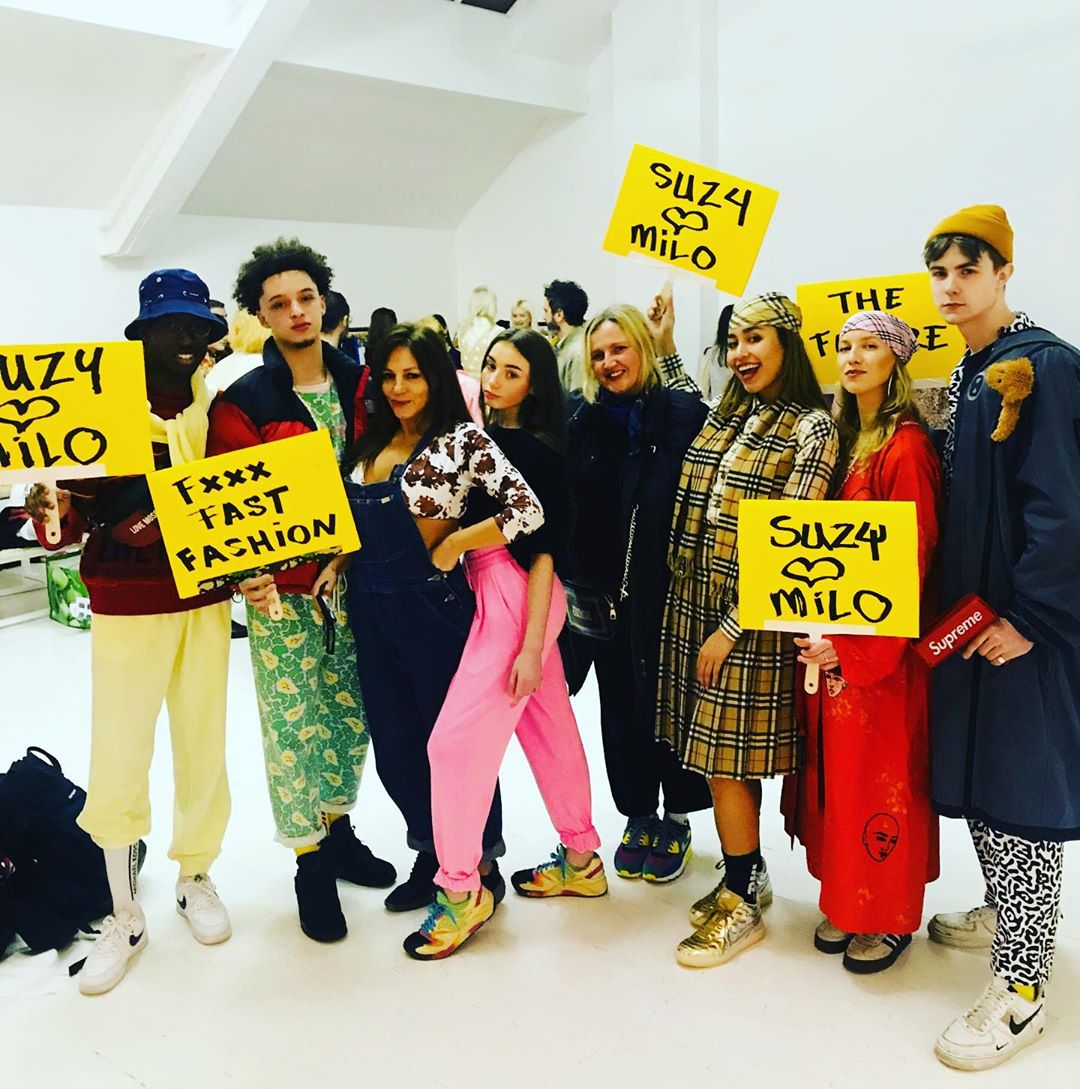 Suzy Loves Milo
Tucked away in Hatch down on Oxford Road is Suzy Love Milo – offering reworked and upcycled vintage clobber from around the globe. I’m not sure who Suzy is or why she loves Milo but this lot always have an impressive selection of treats, and the prices are very reasonable indeed. They say to expect sunnies, sneaks and everything in-between… and they’d be right. 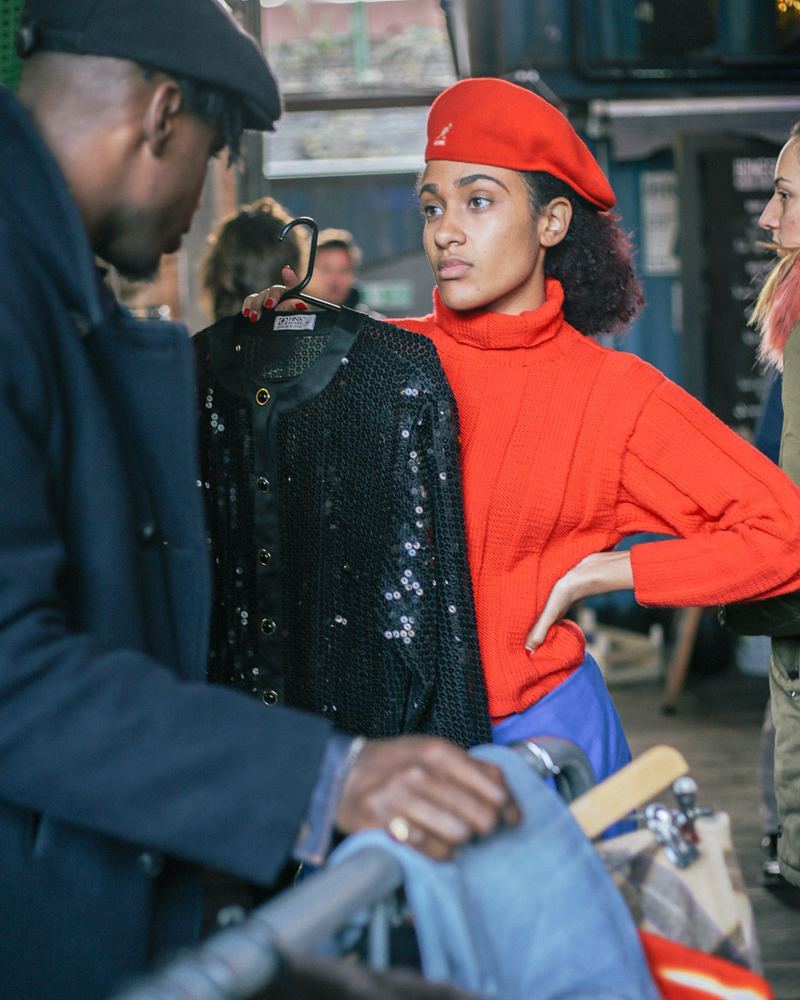 Blue Rinse
This place has moved around quite a bit over the years, but always within the same 500m radius and actually not through any fault of their own. Their old site was on Tib Street and had to be vacated because everyone banged their head on the way in, while they had to move again due to a fire in the old NQ Live Club (which is now Dive Bar). It’s great if you want denim stuff, old footy shirts and the odd XXL flannel shirt. 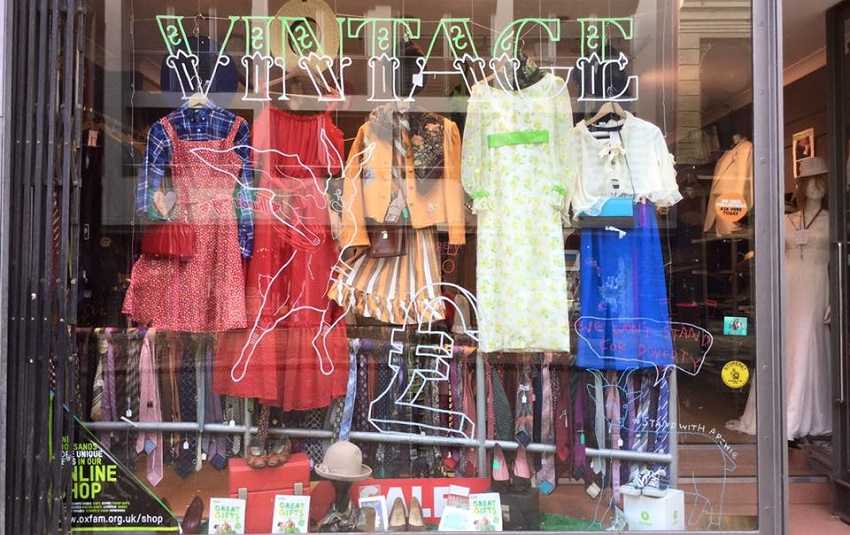 Oxfam Originals
One of my go-to vintage/charity haunts for many years now – the first thing I ever bought from here was a brown knitted tie way back in 2002 that I still have and wear from time to time when I’m drunk. I’m not sure how it works, but I assume that if any of the Oxfam shops around the region get anything designer or decent donated – it comes here. I can’t speak for the ladies bit but in the past I’ve bought some cracking Fred Perry gear, some Levi’s and one of the best leather jackets I’ve ever had in my life. Oh and some real leather Lederhosen. 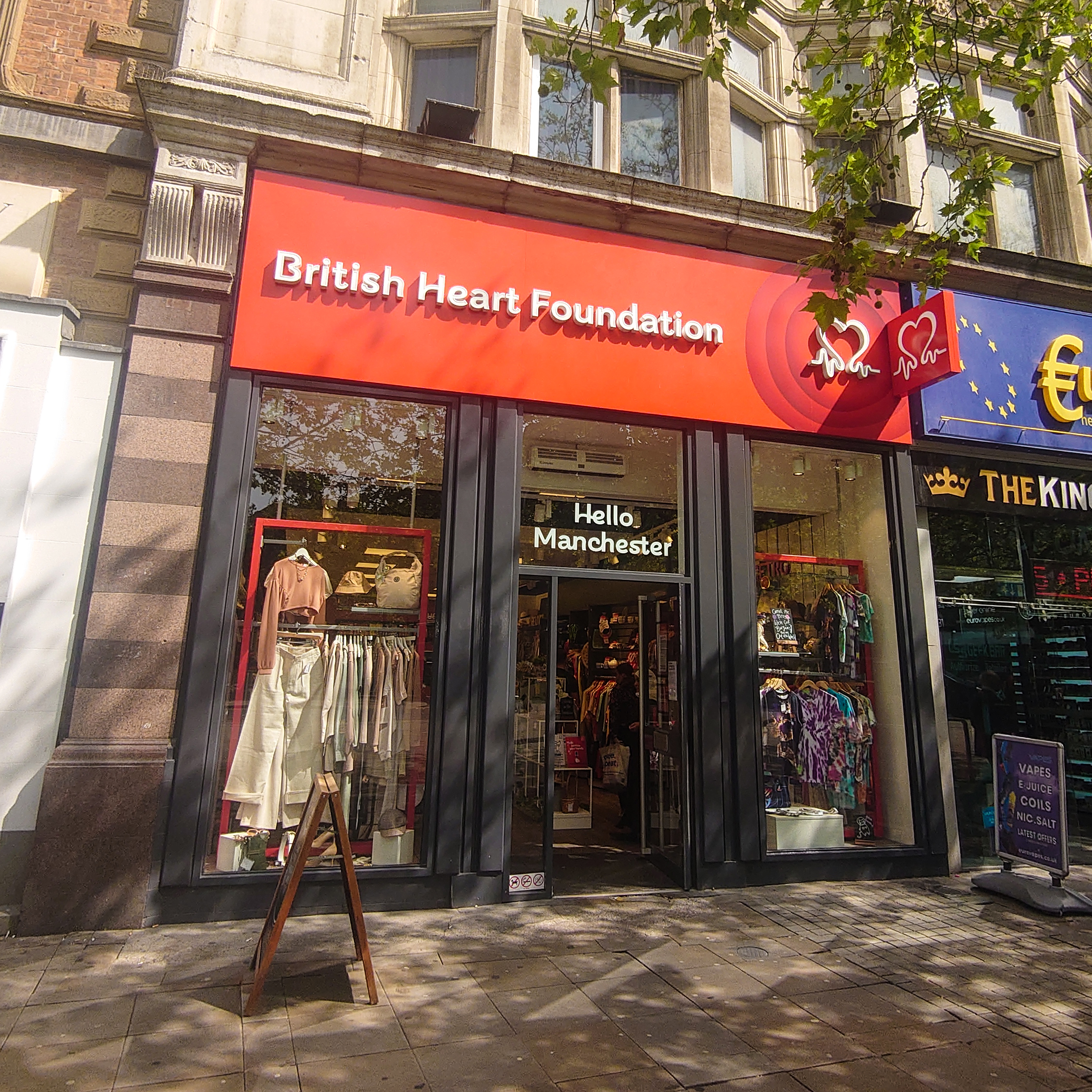 British Heart Foundation, Piccadilly Gardens
I didn’t have much hope for this place when it first opened a few months back but boy was I wrong. This BHF chazza is absolutely amazing, and its become a regular stop-off on my lunch run throughout the week – and I’ve managed to pick up some absolute corkers so far. An electric blue Barbour jacket for £40, some vintage Levi’s 511 for £35 and a pair of sunglasses for a tenner. The range of vintage stuff is always changing and being updated, there’s a small but excellent selection of homewares and you can pick up some rare sneakers in here too! 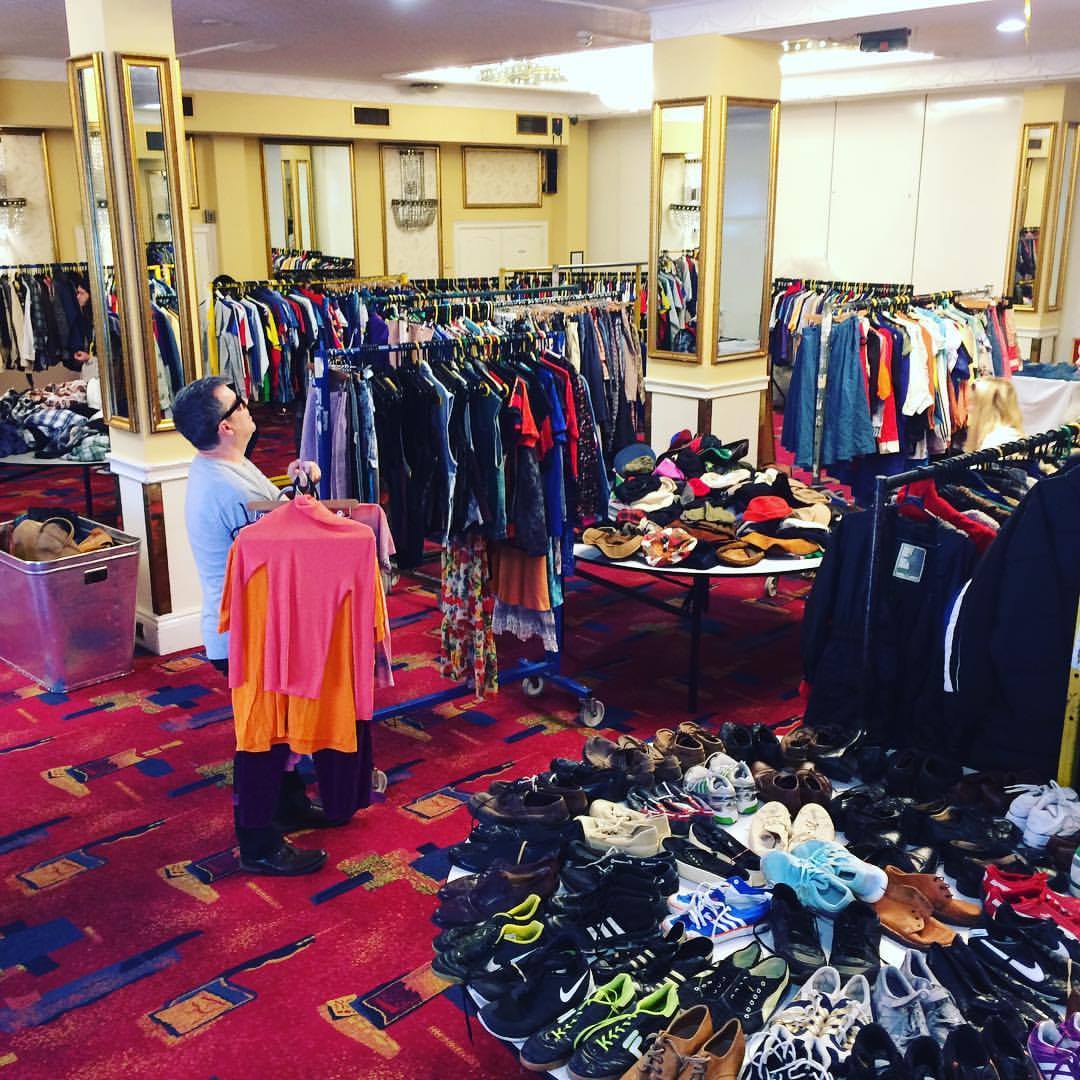 Kilo Sale on Oldham Street
I suspect that this place is just full of all of the dregs from the various vintage and charity shops within spitting distance but it’s still pretty decent nonetheless. Located in one of the function rooms of Sasha’s – in fact – the exact same place I ever got served for alcohol in Manchester when I was at a friend’s 17th birthday party – it’s £15 for a kilo of clothes and there’s loads to choose from. I think they like the idea of some kind of order – but the execution is severely lacking. 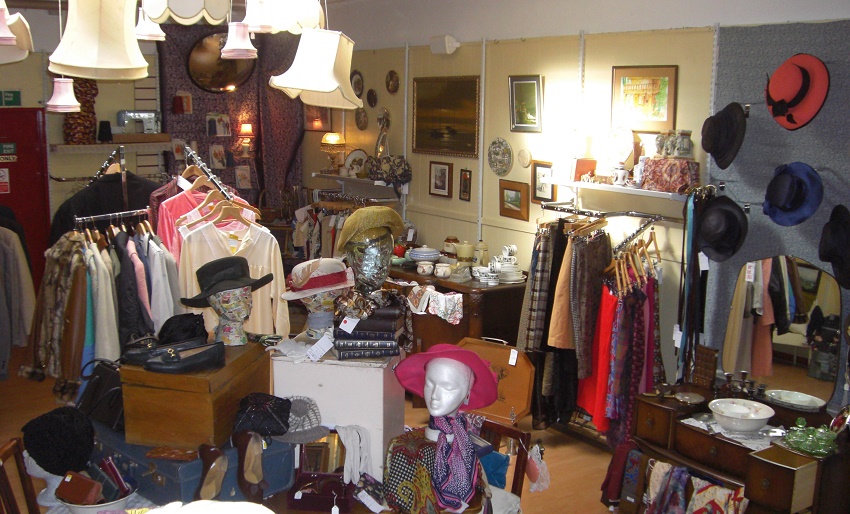 Barnardo’s Vintage, Cheadle
Quite possibly the greatest charity shop in the North West, and perhaps the country, this Barnardo’s Vintage in Cheadle was a thrice weekly visit place when I worked nearby, and there was always some great new gear, furniture or trinkets that I would spend my semi-hard-earned cash on. This is the place where I bought the most fabulous ski suit in the world from, and it was only a tenner – as well as countless other fashion winners over the years. Well worth getting the X57 for! 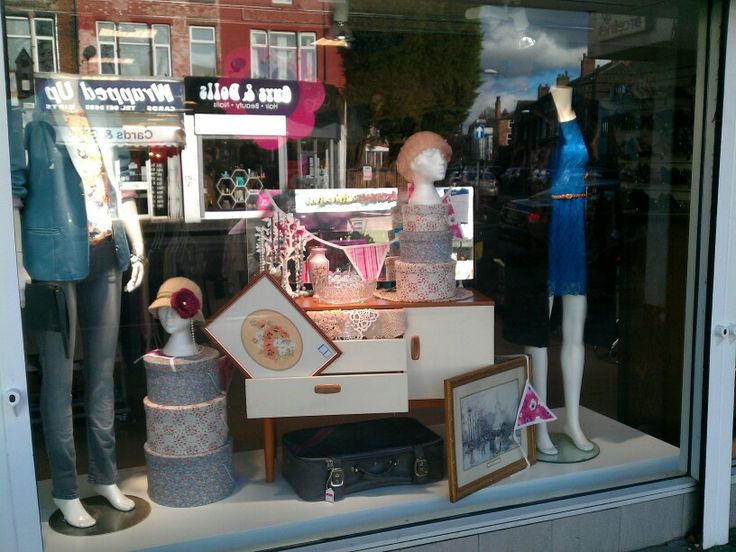 Sue Ryder, Chorlton
I was in Chorlton last week and there are a couple of cracking charity shops down there that are worthy of note. There’s the British Red Cross furniture place down near Croma, as well as the cracking little Age Concern right near Morrisons. Best though is definitely Sue Ryder next to the Post Office – this monster charity shop has pretty much everything you could ever want, all at very reasonable prices. Right at the front is a great vintage section too – they had a fabulous sewing machine in last week which I would have bought if I didn’t already have one. 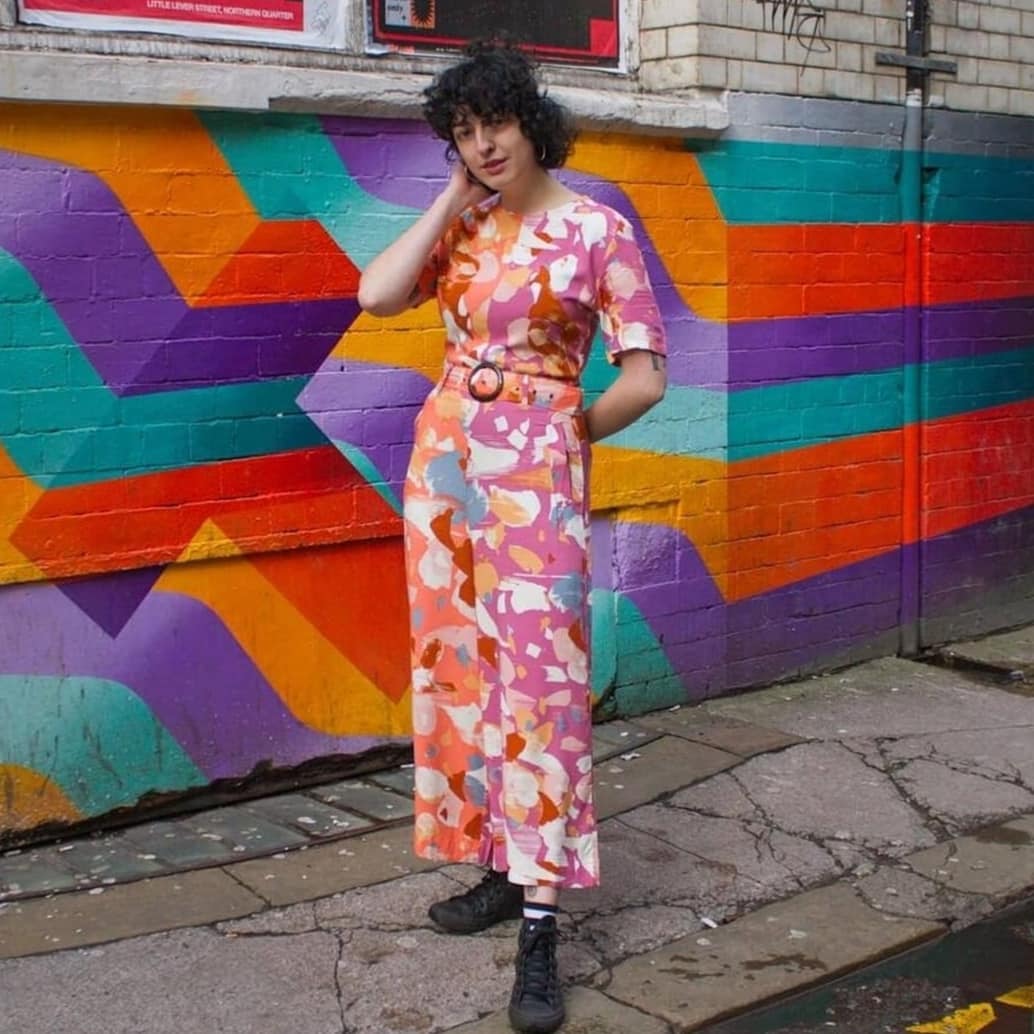 Afflecks
Even though things seem to change with alarming regularly within Affleck’s, it’s still one of the best places in the city for a bit of second-hand purchasing – with plenty of knowledgeable and good-natured traders all under one roof. Even if you’re not a Goth or an Emo you can still enjoy some great shops – including that geezer on the second floor who sells all them hats, a little Pop Boutique and that great vintage shop in the far corner on the 3rd floor. It’s a mecca of band t-shirts, cowboy boots, old Levi’s and leather jackets that are way too big to fit. 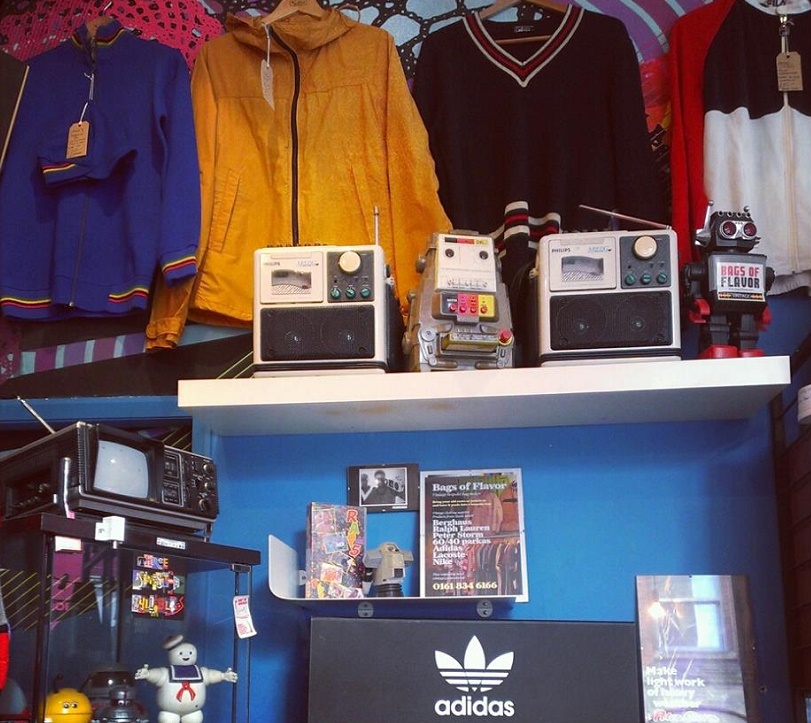 Bags of Flavor
I’m going to go out on a limb here and say that this place is named after the bags that the owner used to make out of old duvet sets – mostly featuring Ninja Turtles, He-Man and those Thundercats – which sold by the bucket-load and so the range of other vintage goodies grew and grew. Now slightly hidden away on Tib Street, Bags of Flavour still sell a cracking range of clothes and accessories, including one of the cities best range of old school Adidas clobber. 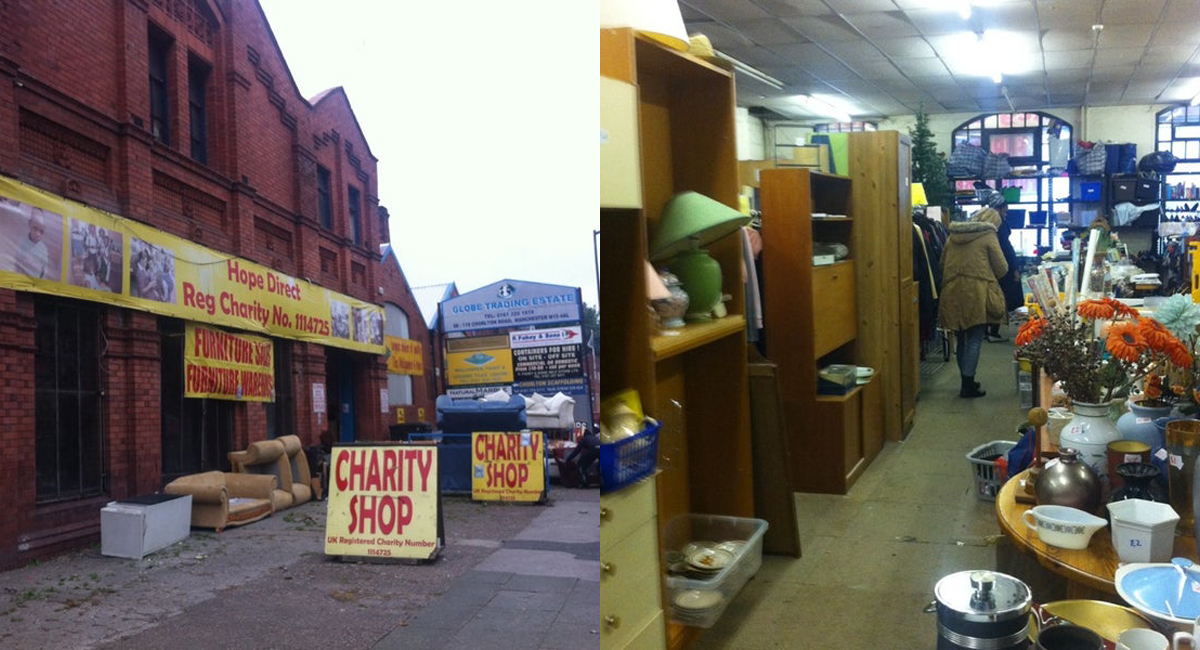 Hope Direct Charity Shop
An absolutely massive charity shop down on Upper Chorlton Street, this is the perfect place to get some serious bargains before heading over to Kool Runnings outside for the best Jamaican food in Manchester. With it being so big it can be quite a slog finding stuff, but be patient and you’re likely to find a fair few hidden gems in here. They have a fantastic range of furniture, as well as clothes and collectables, as well as being a great place to pick up those little bits for your house that end up costing a bomb. 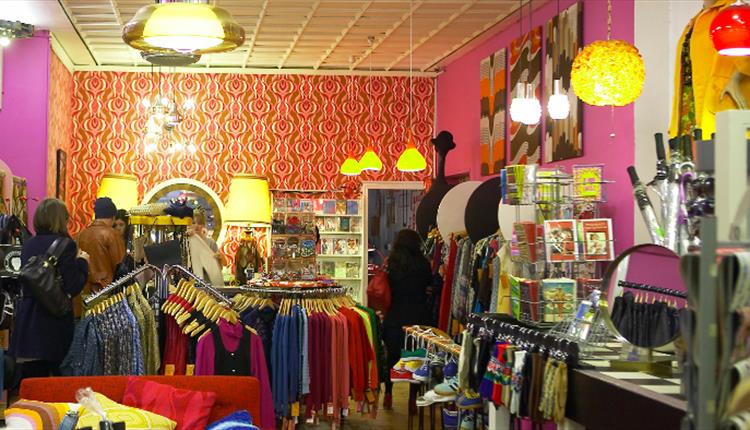 Pop Boutique
Pop has been an Oldham Street institution for years now and it’s combination of excellent second-hand clobber, great sunglasses, and rather excellent self-made new stuff has ensured that it has remained where it is and doing some rip-roaring trade. They have a great selection of vintage jackets downstairs, as well as some excellent homeware stuff for pretty decent prices – in fact it’s where I bought my current record player from which is still going strong 7 years later. They usually always have some sale stuff on too if you’re looking for even more bargains – you tight bastard. 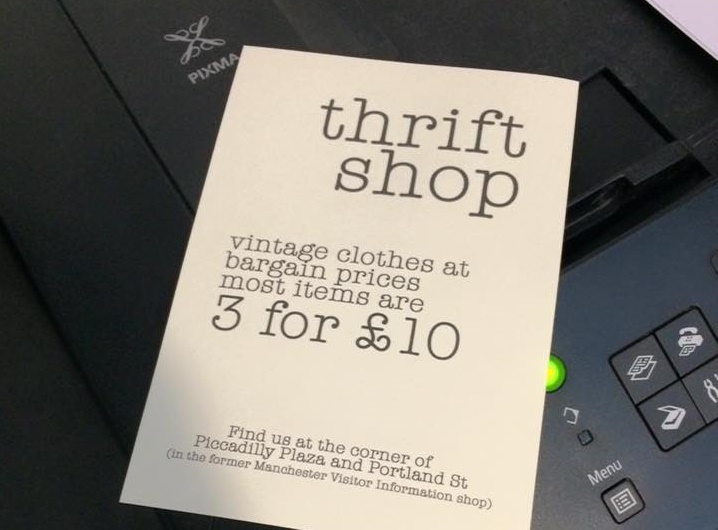 Piccadilly Thrift Store
This is now my new favourite place, and a shining new beacon in the typical dire experience you encounter in Piccadilly Gardens. Not only is this place mega cheap – with stuff going for 3 for £10 – there’s a fantastic range of clothes including jackets, shirts, loads of tees and even the odd pair of striking green leggings. It’s all rather nicely organised too so you won’t spend 3 hours looking for a t-shirt among a pile of soiled wedding dresses like you would in some other places. 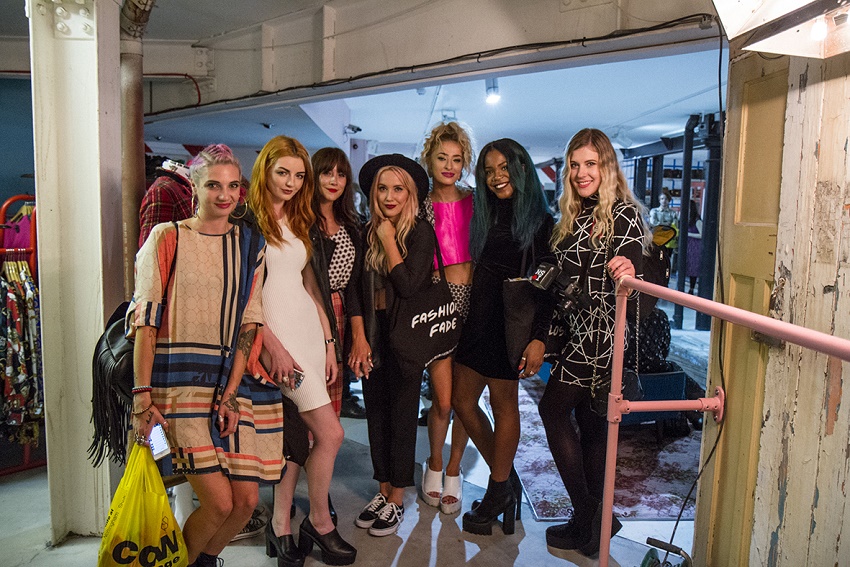 COW
Although I would consider Cow to be on the higher end of the vintage shop spectrum, you can still find some cracking bargains, especially when it comes to sale time. Without having to sell a kidney to buy a leather jacket that someone died in, there can be some cracking pieces to be found – for example my fantastic ‘Journey Escape 82 Tour T-shirt’ which cost me £6 and a ‘Pepsi Challenge’ tee which was only a fiver. Both still take pride and place in my wardrobe, and are actually proving to be a nice little nest-egg for my future non-existent children. 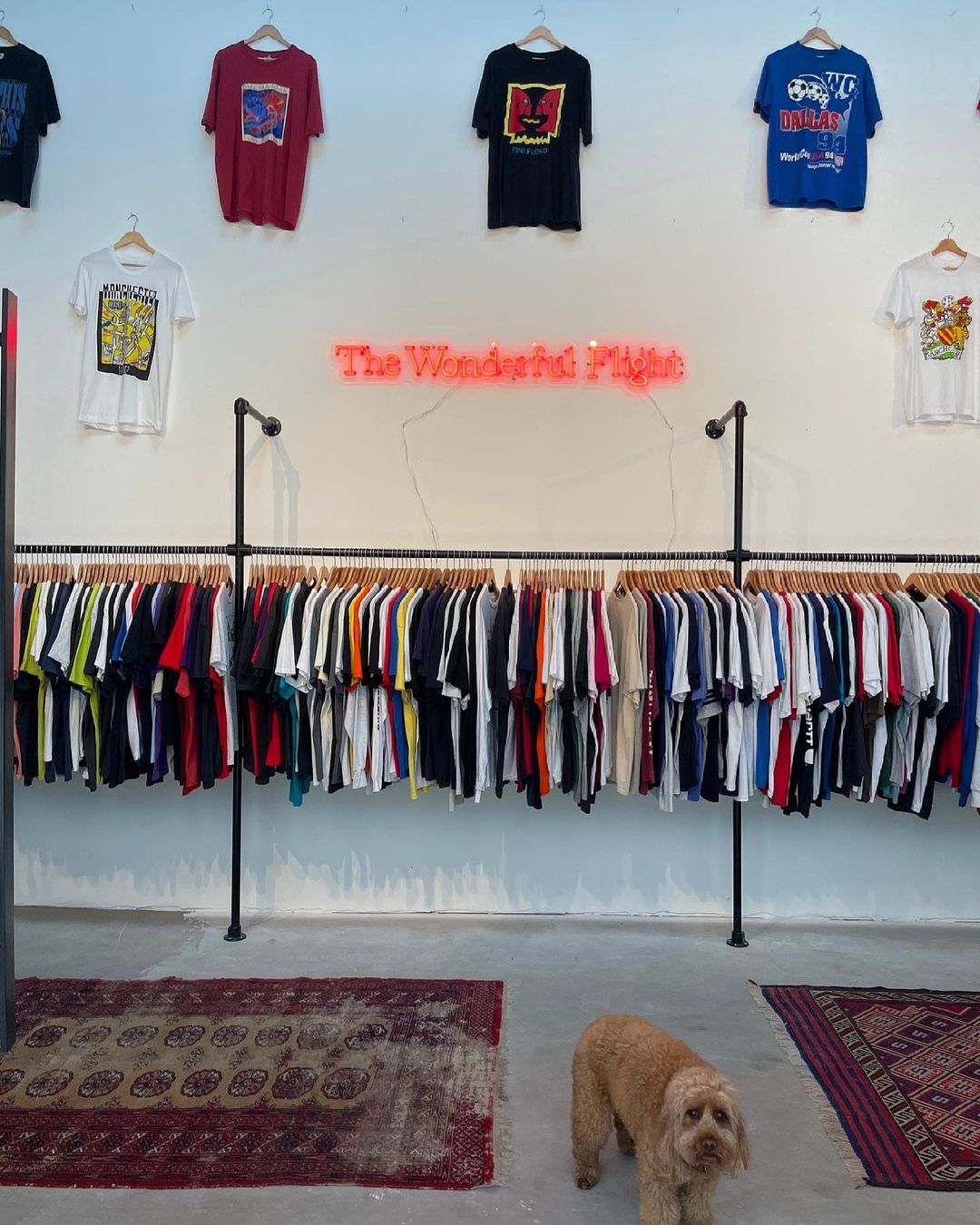 The Wonderful Flight
A new addition to the city centre vintage scene, The Wonderful Flight opened up in the ABC Building on Quay street back in June. They started life selling clothes online and found themselves being drawn towards the more unique and harder to find items of clothing – like a mint condition official Glastonbury T Shirt from 1995. Sourced from all over the world but predominantly from the USA, their clothes range from 90s vintage sportswear to 60s Levi’s jeans, to everything else in between. 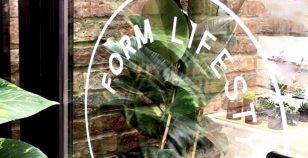