Hermès are bringing Hermèsmatic to Manchester this October - and it promises to be a playful standalone concept designed to breathe new life into pre-loved Hermès silk scarves.

Coming to the UK for the first time, after a colourful voyage around the world, Hermèsmatic laundrette is open to everyone and offers a chance to discover the wonderful world of Hermès silk.

From Thursday, 5th October for 7 days, the launderette will also play host to Hermès silk styling workshops, featuring specially trained stylists that will dip into the Hermès scarf collections and show you a myriad of ways to wear a Hermès scarf.

One of the key draws of this pop-up is that you can also bring your scarf to the Hermèsmatic launderette on Manchester’s King Street and select from a choice of vibrant colours – denim blue, fuchsia pink and bright red. Then watch as your scarf is transformed by the vivid and colourful dye bursting onto the print. 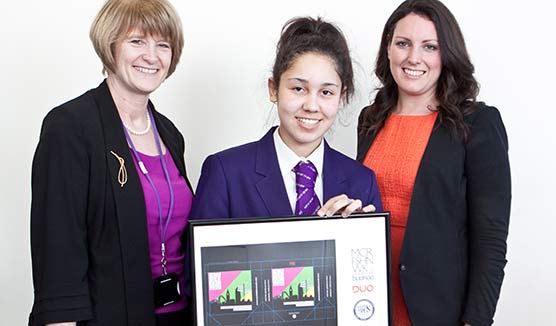