Rabbit Portal aka Matt Saunders presents ‘Over Them Hills’

An exhibition about a mythical and magical place called Yorkshire, where Dragons nest, monsters roar and giants roam. Featuring some of Leeds finest illustrators, designers and wizards.
Matt Saunders (your host), is an illustrator and animator based in Leeds, he is represented by Handsome Frank illustration agency. He enjoys creating magical worlds for t-shirts, editorial work and anything that will allow a pen to make a mark on it. Matt was always that boy who would draw in his school-books and the boy who’s pens always exploded in his pockets.

He has worked for Juxtapoz Magazine, Upper Playgrounds, Channel Four, Anorak Magazine, Atlantic Records, Picasso Pictures and various others and is part of the Leeds collective Best Joined Up. Matt was recently included in Digital Artists top 10 tipped for greatness in 2011, being the year of the rabbit he hopes this is true – www.rabbitportal.com

Kristyna Baczynski
An illustrator, animator and designer – of Yorkshire tongue and Ukrainian blood. She draws, screenprints and animates creatures, cartoons and comics that come from somewhere between The Pennines, The Carpathians and the gutter. Her work has been published in UK comics anthology Solipsistic Pop, Paper Science and US comics journal ‘Nib Lit’ as well as working for the BBC and Maker’s Mark Whiskey, her animation ‘Java Jive’ won the 2008 Northern Design Award. She likes new pens and old paper – www.kriskicorp.blogspot.com

My Lords, Ladies and Gentlemen, please let us invite you to wander and take a peek at the wonderful curious world of Lord Whitney…In the make believe world of Lord Whitney magical life sized illustrations are made from everyday objects and a little imagination. With a playful approach and just the right amount of eccentricity the illustrations have now begun to step off the paper and come alive –
www.lordwhitney.co.uk

Lives and works in the UK, as a freelance designer/illustrator. She loves Japanese and Street Art combined with her own personal love of all things sexual, and a lust for life, all mixed up in the monstrous messy mind of The Pern. Her works in a variety of different media, seamlessly translating her style as she switches from one to the other. Her numerous skills range from sewing plushies, to digital arts, and creating Live Art at events such as ‘Best Joined Up’. She has been published in International publications, such as Clutter Magazine, Graphotism, and her fan art appeared in Friends With You – Make This. She has worked with many high profile clients, including Diesel, Barnados,
Leeds International Film Festival, Don’t Panic, and UK based artist Inkie – www.thepern.co.uk 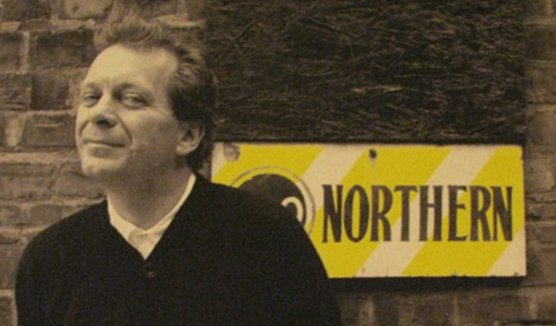 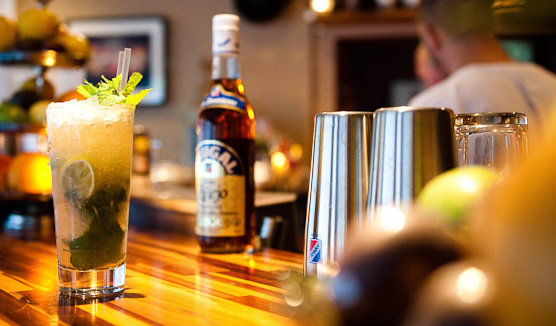