Many bands lay claim to the adjective “cinematic.” But how many can claim a truly cinema-worthy moment as part of their inception? It was a dark and foggy night when Still Corners songwriter Greg Hughes first laid eyes on vocalist Tessa Murray. “It sounds stupid but it’s completely true,” he recounts. “I was on a train that was going to London Bridge. But for some reason it went to this other stop. And I got out, and this other person got out. It was Tessa.”

It was a fitting moment for the American musician who came to London to pursue a career in music. A devoted cinephile—whose first release Remember Pepper recalls both the youthful tone of French New Wave and the unease of Italian horror—Hughes sees film as a major influence, from the projections (created by band member Leon Dufficy) that feature heavily in their live performances (“It’s nice to have something lovely to look at”), to the free-floating grace of debut full-length, Creatures of an Hour. “There’re just certain things in certain movies, like older horror movies and other foreign films, that you see sometimes. They just have a certain vibe and atmosphere,” says Hughes. “You’ll see a girl walking towards a train, it’s very atmospheric. There’s a great vibe in that—all these little bits, these tiny moments. That’s what I was trying to go back to. To bottle that up and put it into a song.”

Recorded at Hughes’ own studio in Greenwich, the devil is truly in the details of Creatures of an Hour. Fusing whispered intimacy to the emotional expansiveness of composer Ennio Morricone, Hughes crafts deceptively simple songs that linger like half-remembered dreams. Lead single “Cuckoo” shines in its simplicity, a single drumbeat, ghostly guitar, and distant organ highlighting Murray’s haunting soprano as she asks, “I’d like to read your mind/can you read mine?” “It’s about confusion,” explains Hughes. “It’s about being confused. Am I going crazy? Does this person like me? What’s happening? That’s the vibe of the whole record really.”

Elsewhere, the tone isn’t so much one of emotional conflict as it is pure atmosphere. Like a world-class art director, Hughes fills the set of “Endless Summer” with walls of reverb and splashes of longing, echoing a very real conflict in his own life—the pursuit of the illusive London sun. “It’s about wishing and chasing after the fleeting sun of England and wishing for an endless summer—or at least that the summer would go on a bit longer,” he says with a laugh. “It only seems to last about a week here!”

For the time being, Hughes is happy to maintain Still Corners’ musical mystery as—like many artists—he’s discovered less is more. “I don’t like to talk too much on decoding the songs. It takes the mystery away,” he says, cagily. “I like when people listen and then come up with their own kind of thing.”

Still Corners (now filled out to a 4-piece by Leon Dufficy and Luke Jarvis) are releasing their debut LP Creatures Of An Hour on October 11th. Tour dates to be announced soon.

So grab some popcorn and stick around, for Still Corners this is just act one. 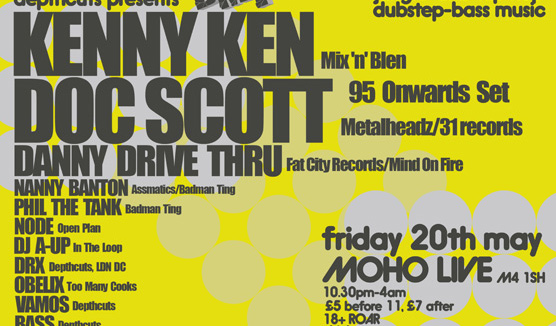 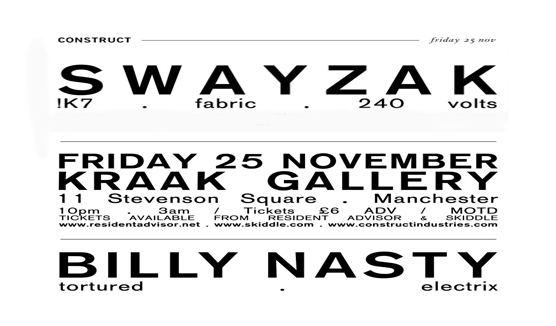 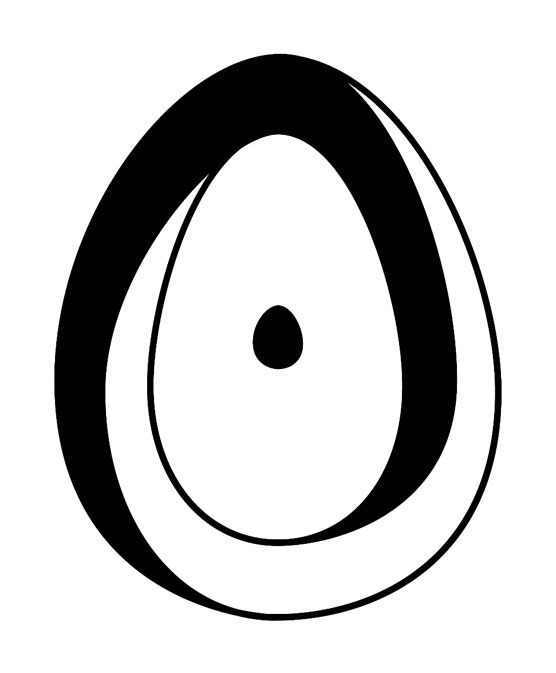