What: Situated in Deansgate Locks, The Comedy Store threw open its doors some 10 years ago on 14 September 2000.

The Manchester Comedy Store is the only venue of its type in the country, with a 500 seat theatre-style auditorium, spacious public bar, dining area, VIP Ward Room and the Store’s offices occupying two converted railway arches in the £14m development.

The Comedy Store are continuing the tradition established by their sister venue in London of staging top-quality shows featuring the best names in the business at the same time as showcasing new talent. Like London, the Manchester venue stages The Best in Stand-Up every Friday and Saturday evening (with two shows on a Saturday). Stand Up Wednesday and Stand Up Thursday take up the respective days with three comics performing extended sets. The week is rounded up on the first Sunday of the month with `King Gong – a chance to see the freshest talent on the circuit go up against the famous Comedy Store gong. Second and Last Sundays are New Stuff, which sees comics debuting new material all for free.

As well as staging their own shows four nights a week, The Comedy Store, Manchester is also available for hire and is the perfect venue for charity and corporate events. 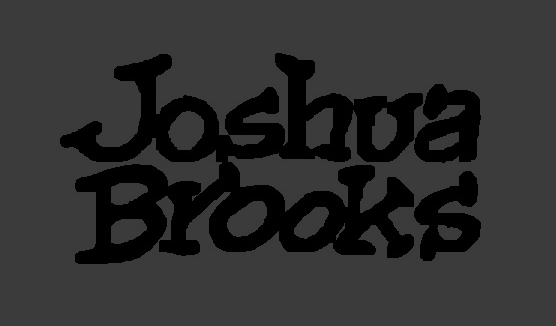 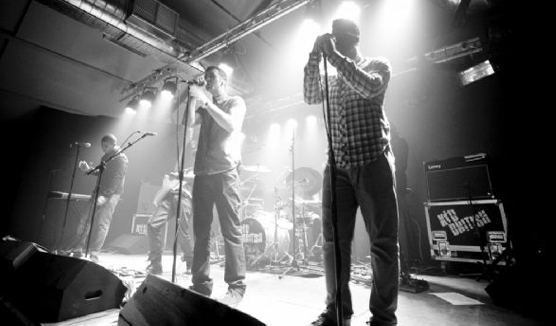 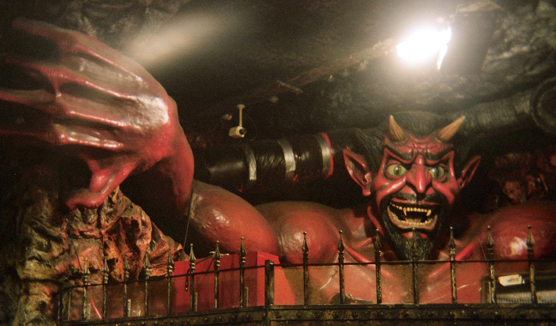