6 Places where every ABBA fanatic MUST to go in Manchester

If you don’t like ABBA, there’s something wrong with you. So why not join like-minded people at one of these upcoming nights and take a chance on me, because you ARE the dancing queen.

Ok, it’s more likely that there is an abundance of ABBA themed nights in the city because of the release of Mamma Mia 2, but I’d like to believe that it’s because everybody loves them as much as I do.

Yes, there has always been tribute acts, but now there’s even club nights for ‘the kids’ that adore ABBA too.

Gimme Gimme Gimme (ABBA After Midnight) @ The Deaf Institute
Friday 2nd November
This one is so popular that there are two nights dedicated purely to ABBA over the next two months. Unfortunately for you the next one in October is SOLD OUT, but the one in November is still going strong. I can certainly hear the drums, Fernando.

ABBA Tribute @ Buile Hill Park Hall
Saturday 1st December
Want a beautiful setting, all your favourite ABBA songs and a Christmas-y twist? Then this will be perfect for you. Dinner and mince pies, ABBA (tribute) and a disco to take you through the rest of the night – perfect.

ABBA Stars: The Tribute Show @ Mercure Hotel
Tuesday 4th December
One of the UK’s number on tribute acts, prepare for a night of harmonies, tight costumes, a 3 course meal and a fun old disco at quite possibly the ugliest hotel known to man.

Bjorn Again @ Manchester Academy
Saturday 15th December
Created and founded in 1988 in Melbourne, Bjorn Again was designed as a rocked-up light-hearted satirical ABBA spoof and has rapidly achieved worldwide cult status. This show has been performed in front of the Queen and she bloody loved it – and so will you. 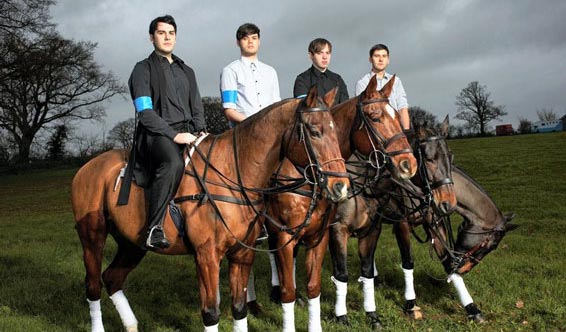 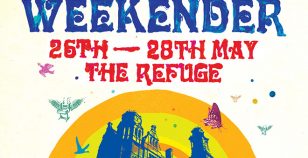