We catch up with one of the city's key musical innovators to talk composing for 16-piece orchestras, getting back into clubs, and doing things differently. 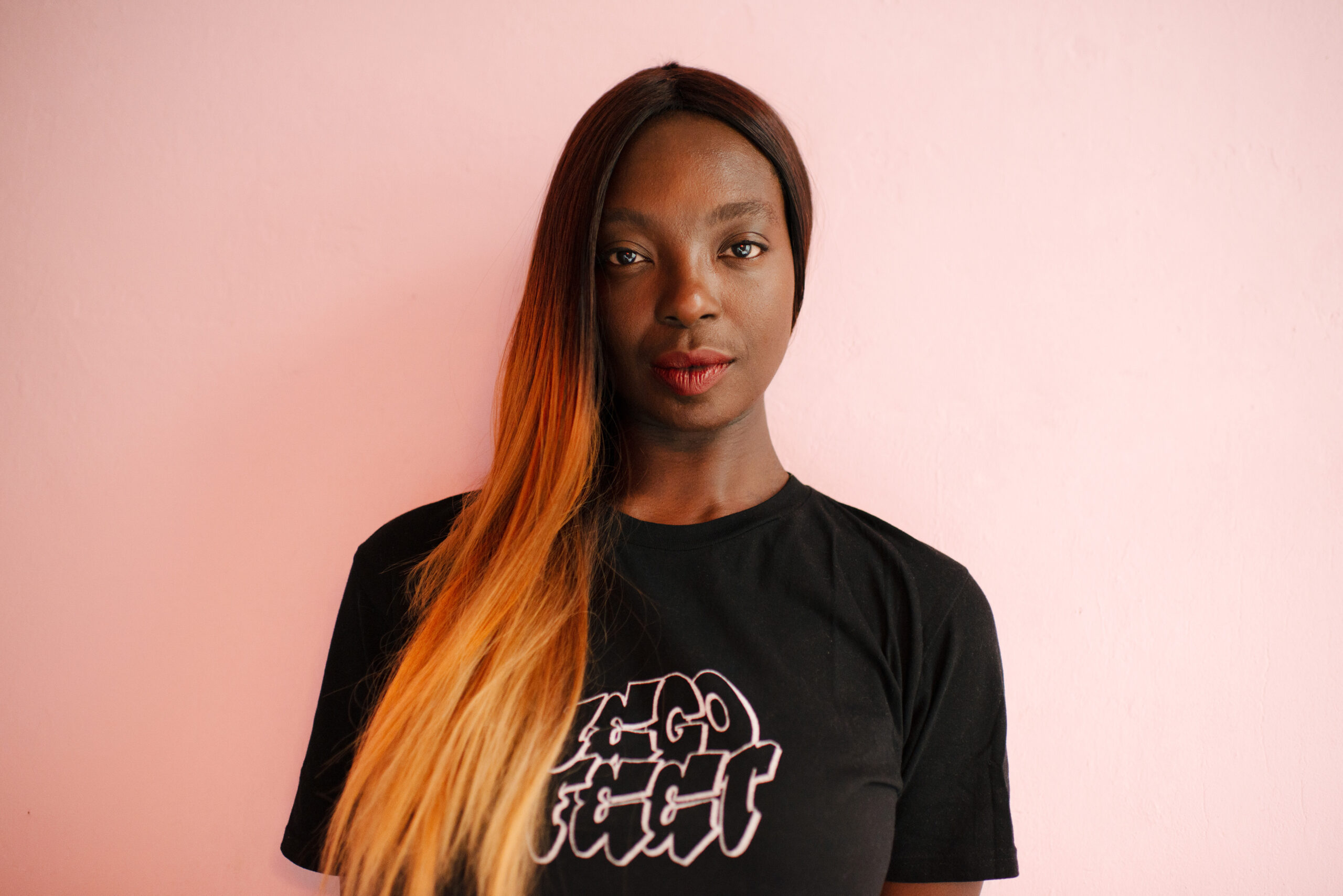 If you keep even half an ear to the ground of Manchester’s burgeoning electronic music scene Henrietta Smith-Rolla should be a familiar name.

The British-born, Ghanaian-Russian-German DJ, producer, and BAFTA-nominated composer has long since established herself as one of the most imaginative and daring forces in UK dance music. But that’s just the iceberg’s tip.

Better known to most as Afrodeutsche, when we speak on the phone ahead of her appearance on the Freerotation stage at Audio Farm Festival this coming Saturday she’s just back from a whirlwind weekend in London.

Hitting two of the capital’s biggest summer dates, Junction 2 and All Points East, the first large British crowds she has played since the start of the pandemic, the preceding 16 months kept her busy with a host of bold new commissions.

First, there was the score to forthcoming documentary ‘Destiny On The Main Stage’. Then there was the soundtrack to the critically acclaimed ‘Kamali’, released through Spitfire Audio and available in a bundle with ‘Spectrum’, a sample toolkit for other producers to use as they see fit. And, finally, there’s the piece she wrote for London Contemporary Orchestra, performed for an online audience in late August, alongside ‘Glassworks’ by the legendary Philip Glass.

“I can’t read music,” says Afrodeutsche of the process behind her most recent orchestral adventure. “It was composed using Ableton, lots of plug-ins, and the first time I heard the piece with voices that weren’t mine was the day of rehearsal and recording.

“So it was a really odd experience, but I learned an insane amount in a very short period of time,” she continues, revealing this isn’t the last of her explorations in classical sound. “That kind of set me up for the next commission, which is with the BBC Concert Orchestra as part of BBC Unclassified festival.”

While electronic producers often work with classical players, it still represents a meeting of two different musical languages. The interface of digital production software and the tradition of manuscript paper. Track stems are sent to an orchestrator, who then returns notes in sheet form, complete with amendments to ensure perfect balance and tone when played by a full orchestra. 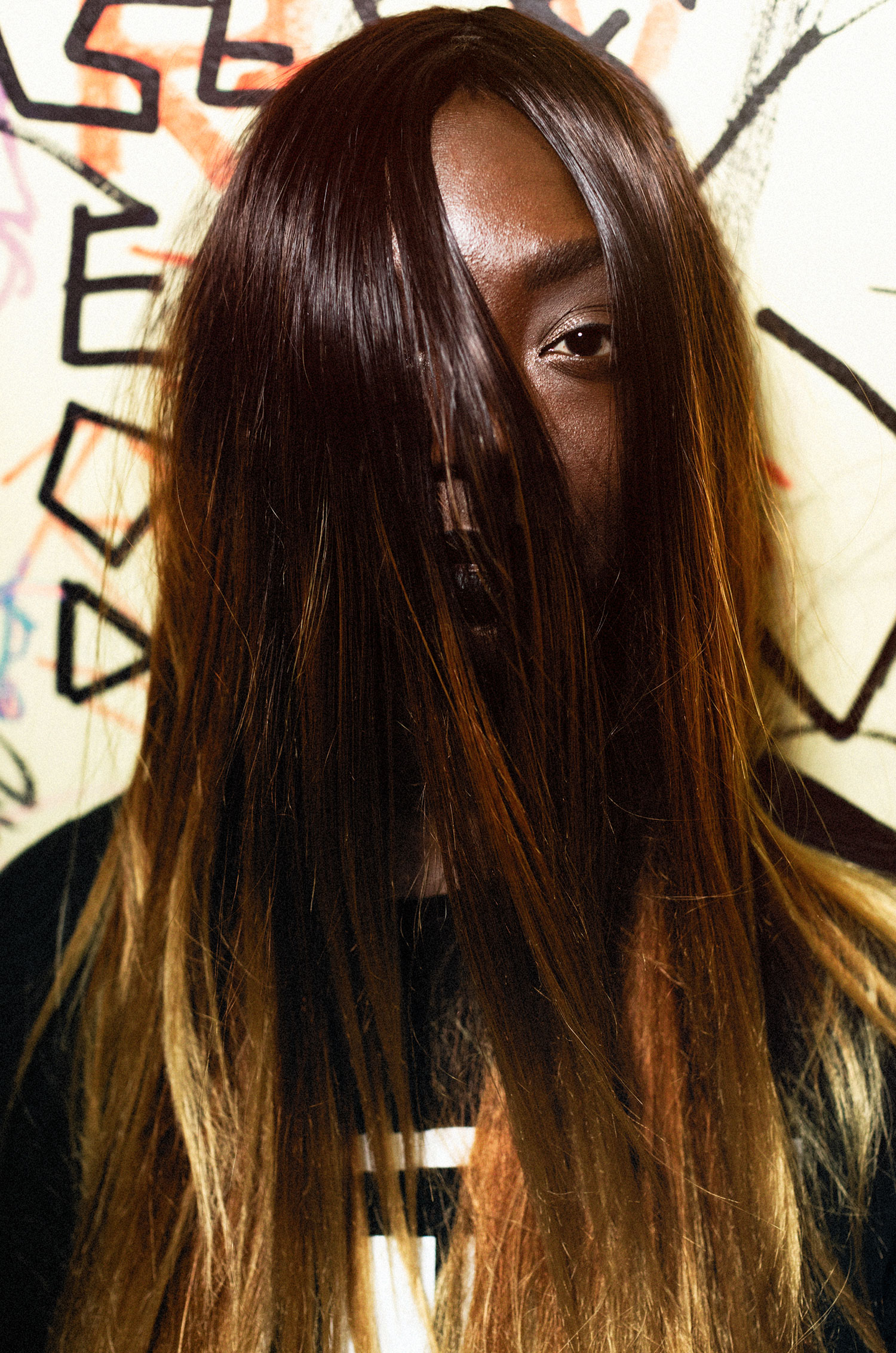 Afrodeutsche has been increasingly involved in classical compositions during the pandemic

“I think when people come to making music from a nonclassical point of view, as in they’ve not had any lessons or studied music in any kind of way, they’ve come to a DAW (Digital Audio Workstation). And there’s this myth that you can’t do both — reading music and using those programmes,” says Afrodeutsche when we ask about the inaccessibility of classical music for many producers. Our conversation moves to whether new processes have changed her club sets.

“I’ve always been a very nostalgic DJ, I’m always just remembering stuff that I really liked when I was younger,” she replies, before expounding on her DJ selections right now. “I’m finding that I’m really playing a lot of old rave… even playing that stuff at the All Points East 6 Music Stage people were losing their minds. And bear in mind most of them weren’t even born when a lot of it came out. That’s not a slur, it’s just like ‘Wow, the music that made me bop around and go mental then still has the same effect now’.”

The tracks may be familiar, but like the rest of us, post-lockdown Afrodeutsche is a different to pre-pandemic. “I don’t know if I have the stamina for it anymore. I’ve got very, very used to not having to be in an airport and not having to be on a train, that kind of thing.

“It gets to the actual gig itself and so far they have all been incredible, but then after it’s like ‘whoa, that was really intense’. It’s like everything has been amplified,” she continues. “I quit drinking through the pandemic, and it has made me realise how alcohol is leaned because of nerves, and these environments are really boozy… So I’m sort of learning this new way. I don’t want to drink and I don’t need to drink because of nerves. The nerves are back, but I’m handling things in a different way.” 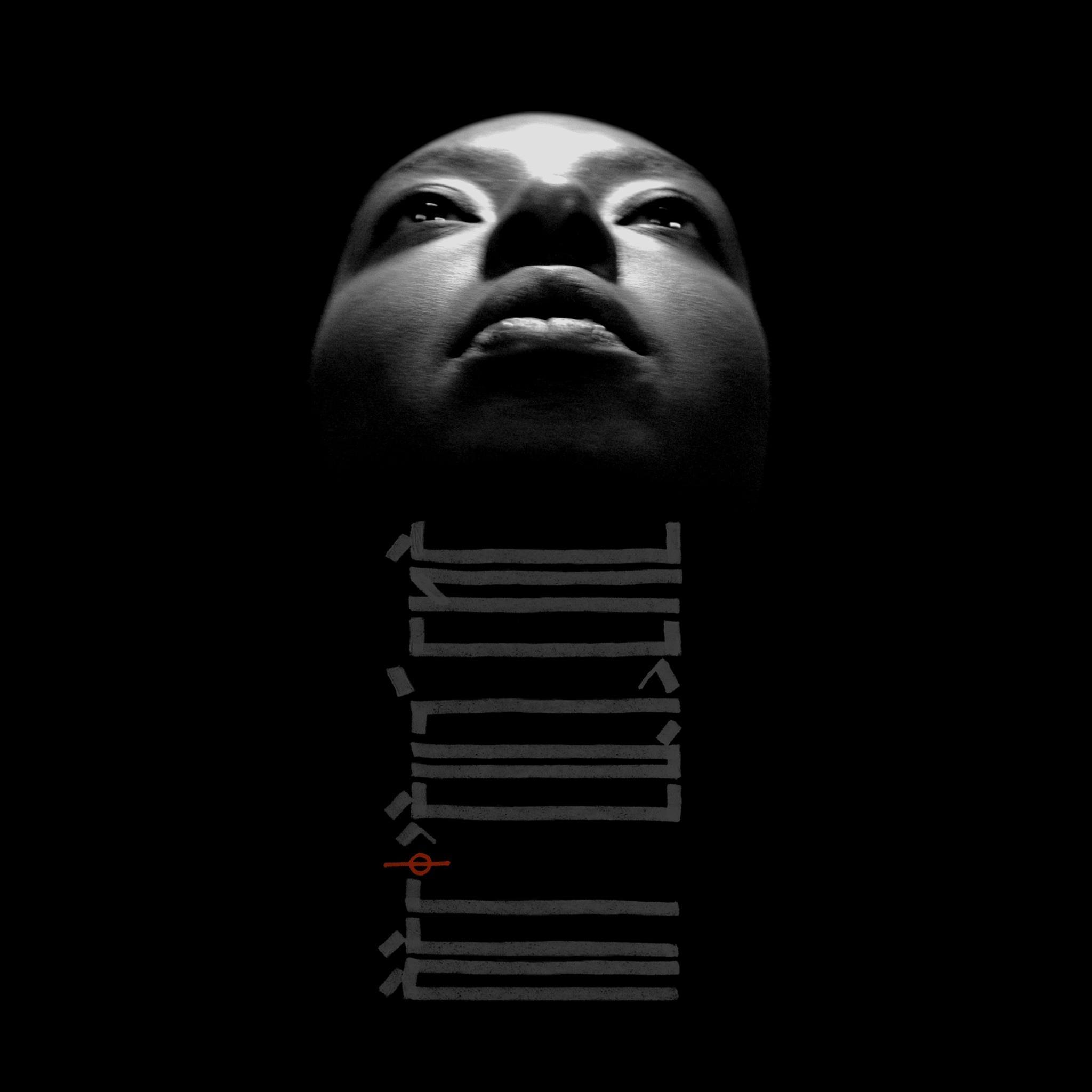 Henrietta Rolla-Smith, AKA Afrodeutsche, is among Manchester’s electronic music elite

From alcohol to taxis from DJ booth to check-in desk, dance music as a whole woke up to the strain on the physical and mental health of artists and professionals years ago. And yet the core elements that create that perfect storm remain — late nights spent working within nocturnal economies packed with temptation. We ask if she ever thinks it could be a truly healthy place to work.

“I don’t think so. I think it’s an impossible thing… Today I turned down an offer to play in Berlin, because I’m playing in Leeds on the Saturday and this was a Friday gig, but 6-8AM in the morning. I would be expected to finish, go straight to the airport to come back to the UK, then travel to Leeds and play again that evening,” Afrodeutsche replies. “I just said, ‘that will kill me’. I can’t do that, I can’t physically do that’.”

Nevertheless, Afrodeutsche is quick to point out that for all the problems clubs and dance music can create, she’s still in love with many aspects of the culture. For example, the tunes and behavioural freedoms dark rooms offer compared to almost anywhere else.

Afrodeutsche believes we should embrace the post-pandemic unknown

However, she’s also clear the pandemic bookended things, and we’re currently on the cusp of a very different future. One we should all embrace, rather than pushing against it in the hope of turning the clocks backwards. It’s about looking forward and taking control of what comes next, which could be anything.

“I think for your mental health.. the unknown is the most terrifying, but sometimes I think the unknown is a really important shift in your life. Really great things can happen because you don’t know what’s gonna happen,” says Afrodeutsche.

“How is this going to change everything? Socialising, clubs, music, being around people. I want it to be a positive thing, discovering new artists and new ways of working. New ways of engaging with people, making them safer. Things are probably going to be safer… There could be some really amazing positive things out of all this, but I just hope people embrace it.”