Having played to a packed Shepherd’s Bush Empire on Saturday night, the legendary American Football today share news they’ll be returning to these shores for four special autumn shows in Brighton, Manchester, Edinburgh and Dublin. The shows come in support of the band’s acclaimed second self-titled album – out now on Wichita Recordings – an album many thought would never see the light of day, coming 17 years after their beloved debut: an indie-rock touchstone that’s gone on to become “one of the single most influential rock records of its time,” according to Noisey.

Please see below for more info on American Football and for a full rundown of UK and Irish dates. Tickets for all shows go on sale at 10am UK time on Friday, Feb 17th.
—
More about American Football:

When American Football announced in 2014 that they would play live for the first time in 15 years, the built up appreciation for their eponymous debut album physically manifested itself as they sold out three nights at Webster Hall in New York City in a matter of hours, and then went on to do the same at venues around the world. A quarter of a lifetime removed, and at times thousands of miles away from the house on the sleepy street in the middle of Illinois depicted on their debut’s iconic cover, they found themselves playing to sold out crowds that numbered in the thousands in London, Tokyo, Barcelona and beyond.

At a time when reunions have become rote, American Football is decidedly an anomaly. There is no past glory to relive or reignite, nor the burden to branch out and break from a well-worn formula. Seventeen years later everything still feels brand new, because for them it is. They are a band that for one reason or another closed the lid on their creative output just as they were beginning an unforeseeable upswing, and are just now after a stasis returning to uncork it with the benefit of greater maturity and better musicianship. The sound is even more expansive, the lyrics less naive and more world-weary, the songs with greater depths to explore and layers to peel back throughout. “You can’t just forget all the other lives you’ve lived,” Mike Kinsella sings, and every single one of the nearly two decades worth of experiences since they last put pen to paper as American Football seem to bleed through on this record. 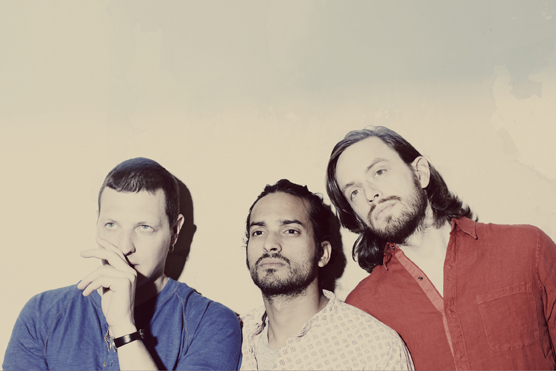