A stacked lineup of DJs will take over the main stage at Hatch this December... 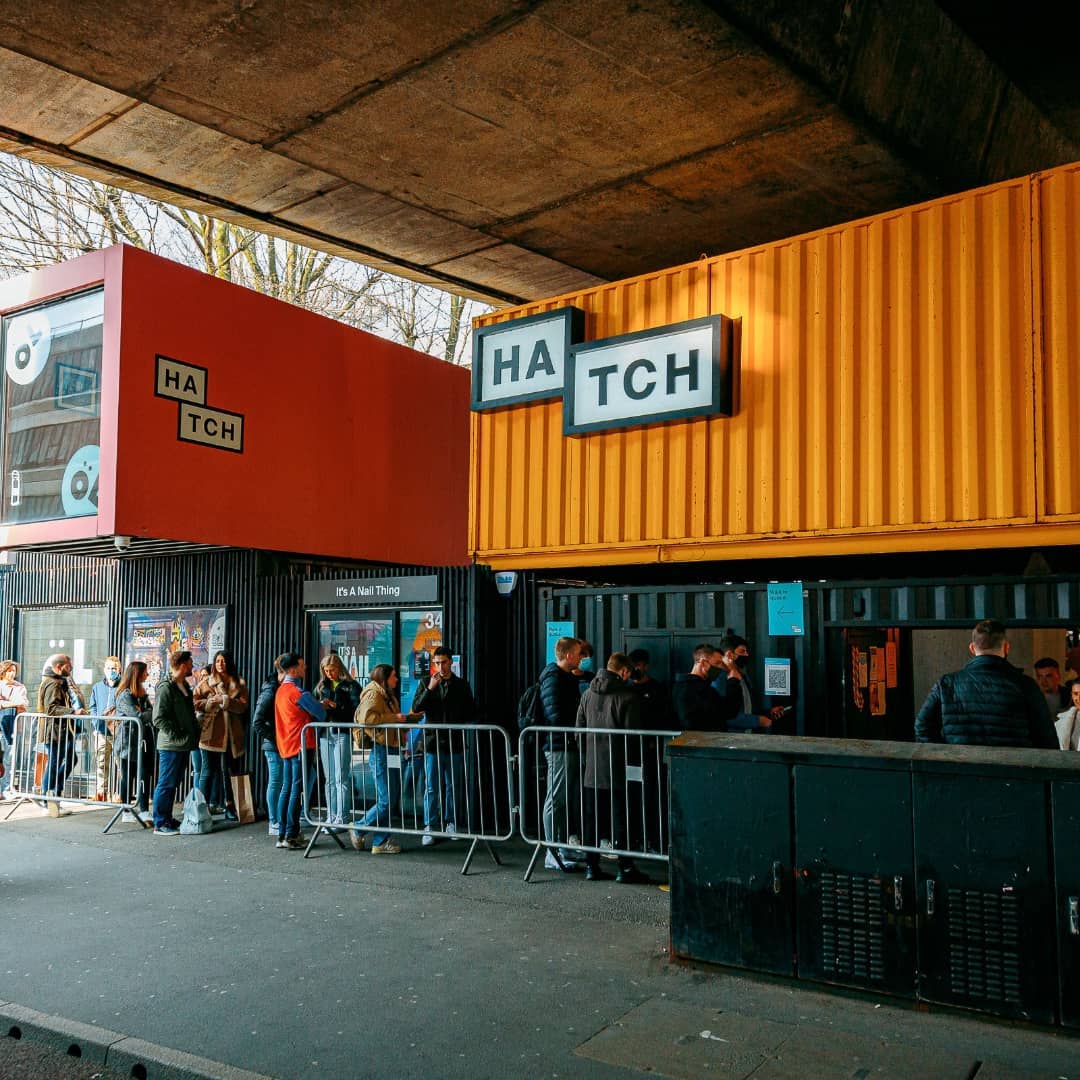 SANTA’S GROOVE will bring together a huge roster of both local and international DJs, who’ll be spinning tunes across disco, funk, minimal and tech-house.

Happening on Saturday 18th December, proceedings will get underway at 2pm, sticking around for the long haul right up until midnight.

All of Hatch’s usual delicious street food and drink operators will also be on-hand to provide the much-needed fuel for such a big day out. 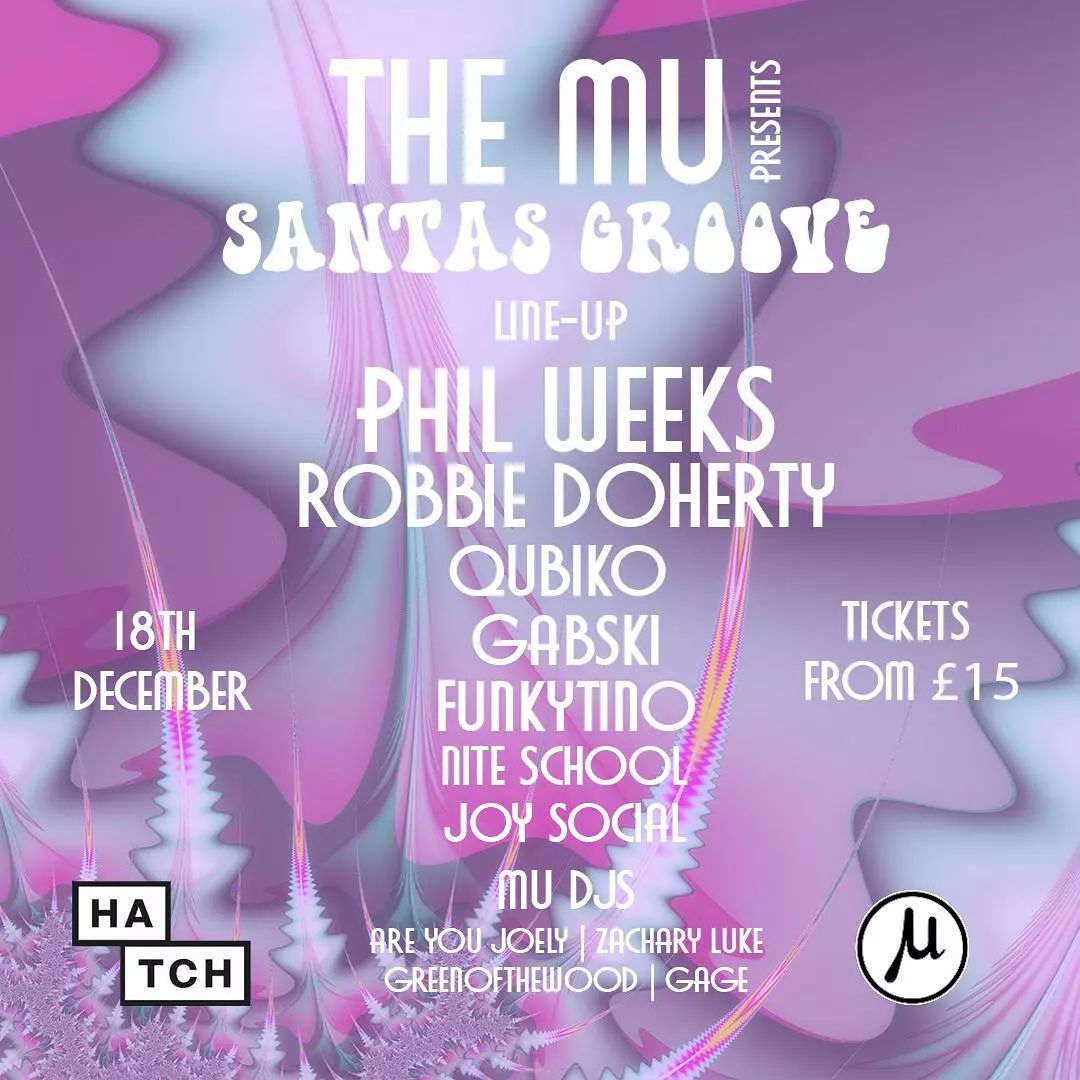 Things don’t stop there either. After midnight, an after party will take over four of Hatch’s unmistakable shipping containers, making for a hugely unique late-night setting that will keep things moving until 4am.

Day tickets, which cover the 2pm-12am session are available for £15.10, while combined day and afters tickets are £25.

VIP tickets are also available for £55.25, which come complete with a private bar, access to the roof terrace which overlooks the stage, queue jump and your after party pass.