Needing no introduction, teen music sensations Max and Harvey, who’s refreshingly fun and authentic sound has connected with listeners across the globe racking up over four million followers on social media, have been announced for the festival.

Having previously been nominated for “Muser of the Year” at the 2017 Shorty Awards which garnered over 6million total views, the singer songwriter duo’s performance is guaranteed to be a festival highlight.

Speaking about their appearance at the event, Max and Harvey said: “We are so excited to announce we’ll be heading to Liverpool this summer with CBBC!! The line-up this year is crazy; Johnny Orlando, Sophia Grace, plus so many more, and we can’t wait to see our fans. It’s going to be a legendary weekend!”

Other acts announced include online star, Sophia Grace who has three million followers on YouTube, kids’ music phenomena, KIDZ BOP, and popular Britain’s Got Talent dance act, Merseygirls, who’s energetic stage show will certainly not be one to miss.

Also joining the bill is the world famous BBC Philharmonic who will be bringing a full orchestra to the event, introducing a young audience to classical pieces in a family friendly setting.

Taking place 3-5 August at Croxteth Hall in Liverpool, CBBC Summer Social is the BBC’s biggest ever kids event, and the only festival to give 6-12year old’s and their families a unique lineup of CBBC favourites, alongside a host of international music acts including Union J, Johnny Orlando, Matt Terry and Mackenzie Ziegler.

Early Bird Tickets are on sale priced from £28*.

To purchase tickets and for more information visit bbc.co.uk/cbbcsummersocial 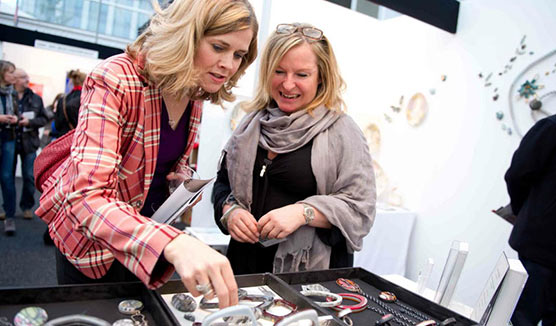 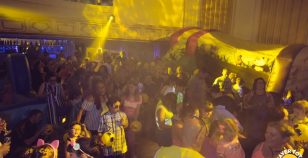 New Kid on the Block for Ravers at Gorilla