Tomorrow night a revered and respected drum ‘n’ bass don arrives in town to show us all exactly why he’s also one of the finest jungle jocks on the circuit.

Ah Rusholme. The neon signed sights, the bustling sounds of an overcrowded main road, the sign that says ‘Sunny Rusholme’, which so often features on amusing Manchester postcards. Oh, and those smells- with the air hanging heavy with spices from lunchtime until the earliest early hours.

A few years ago, of course, another reason to visit this south central district of the city was opened, namely Antwerp Mansion. And, since then, a host of small and big names have arrived in town to play this massive town house turned club and events space. Not least members of Wu Tang Clan, who stopped by when they were in the vicinity for a party just last Thursday.

Tomorrow evening- Friday August 2nd- sees another quality face take to the stage, or rather turntables, at the venue in question. Acclaimed drum ‘n’ bass and electronic music producer and DJ Breakage has built a substantial following since emerging onto the scene post-millennium, and as such you can expect plenty of people to be in attendance at this weekend’s bash.

Between his first and most recent work, the gentleman in question has been responsible for swathes of quality releases, not to mention memorable performances, and whilst many may be more familiar with him for making other sounds, his contributions to jungle proper rank amongst his finest tracks to date. As such it makes perfect sense that the promoters behind one genuinely consistent party, namely Amen Brother, have invited this particular player down to unleash a classics set, with local stalwarts Nanny Banton and Bane supporting in back2back mode, along with Rich Reason and a few more besides. Full details below, see you down the front.

Hosted by Strategy and LX 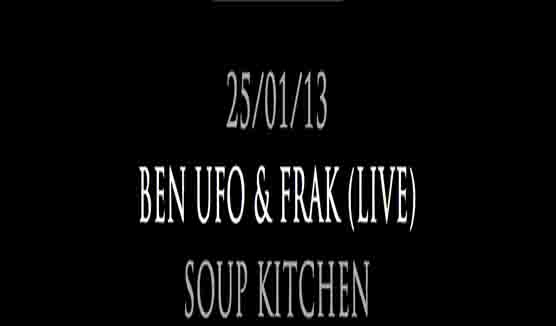 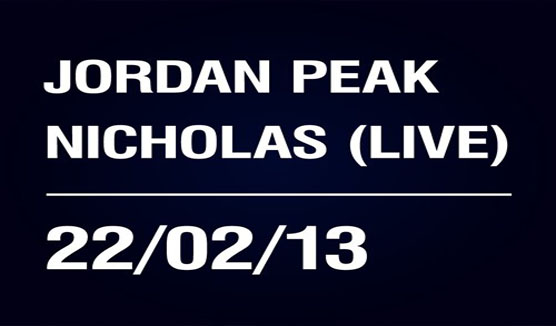 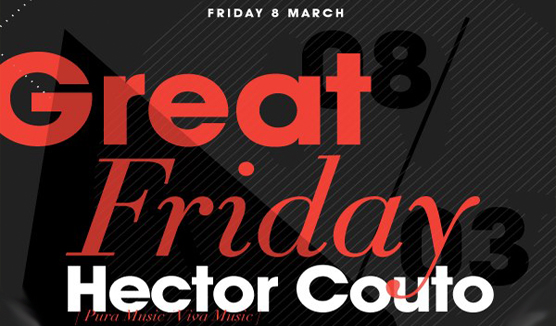