Manchester's Open-Air Gigs Return with Sounds of the City this September! 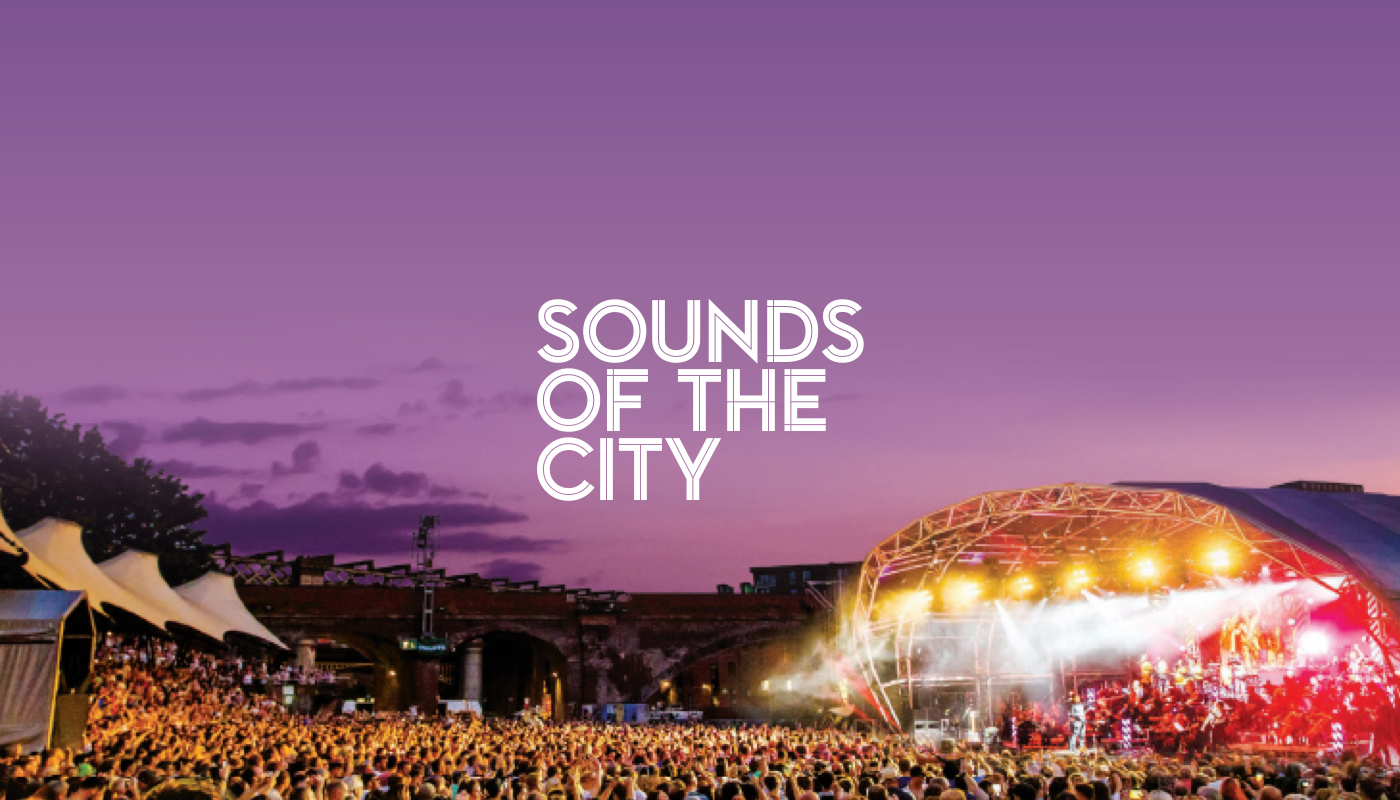 Since 2013, Sounds Of The City has become an integral part of the Manchester music scene with some of the most acclaimed live artists taking to the stage from the likes of Kylie, The National, Chic, New Order, Arcade Fire, The Kooks, Elbow, The Wombats, Noel Gallagher’s High Flying Birds, Rag’N’Bone Man, Last Shadow Puppets, Catfish And The Bottlemen, Paolo Nutini, James, Pixies and Courteeners.

After a COVID-19 related hiatus last year, Sounds of the City is BACK this September with six packed days of amazing live music from some of the best bands and performers from the last three decades. 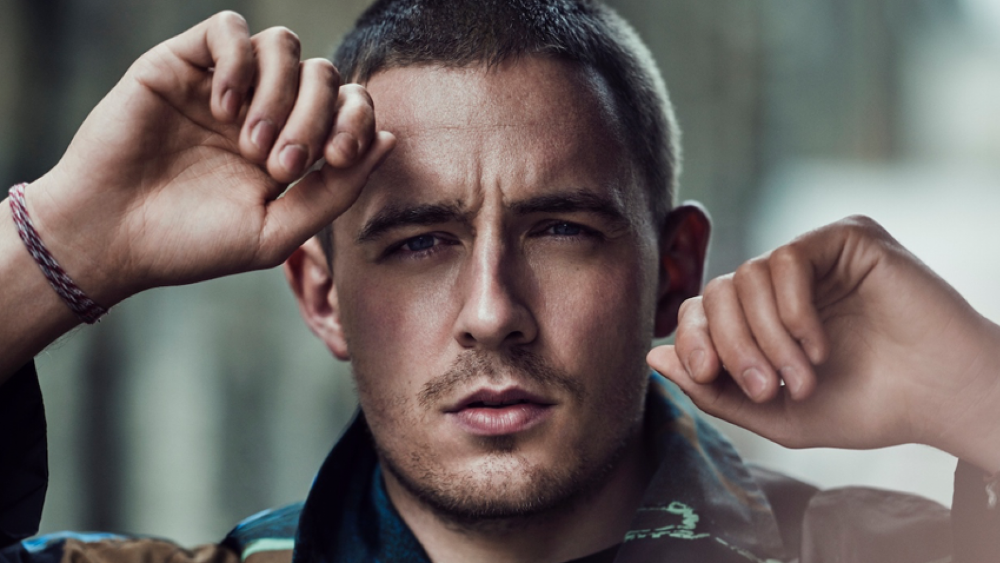 Kicking things off on Tuesday 21st September is global phenomenon Dermot Kennedy, whose debut album ‘Without Fear’ put the Irish singer-songwriter at the top of the charts and in the Top 20 in the US back in 2019.

Alongside getting nominated for the Best International Male BRIT Award in 2020, he has become the best-selling Irish artist of his generation, with his debut album sitting at the #1 spot for a total of 27 weeks and selling over 1.7m copies worldwide. 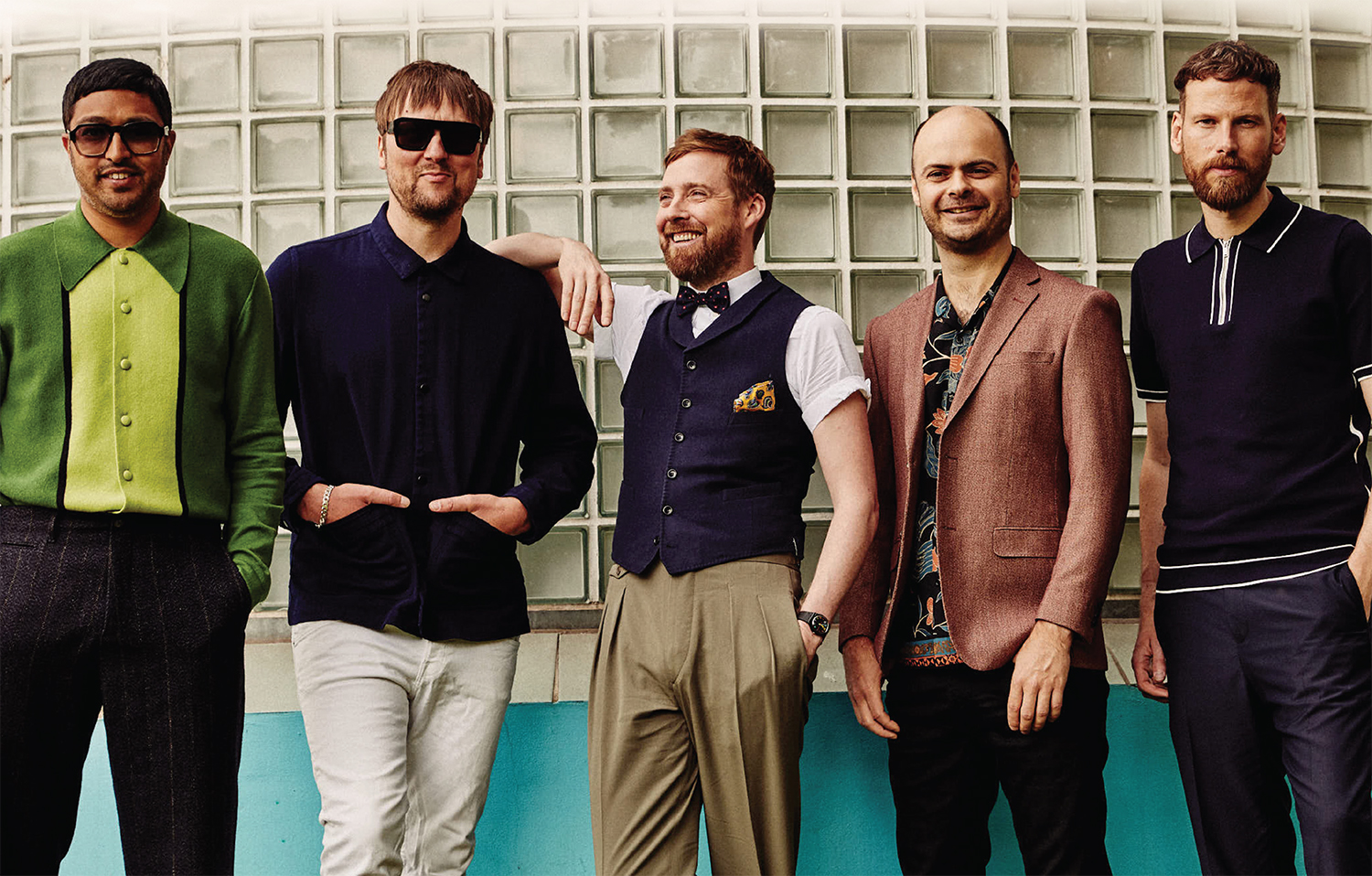 Wednesday 22nd September will see Kaiser Chiefs, who released their seventh studio album ‘Duck’ back in 2019 to critical acclaim, and embarked on a huge UK arena tour in January 2020. Nearly 17 years into their career, the band are hitting new artistic peaks.

They’ll be joined by very special guests Razorlight, with the classic line-up reunited, playing together again after 10 years apart, and trio PINS. 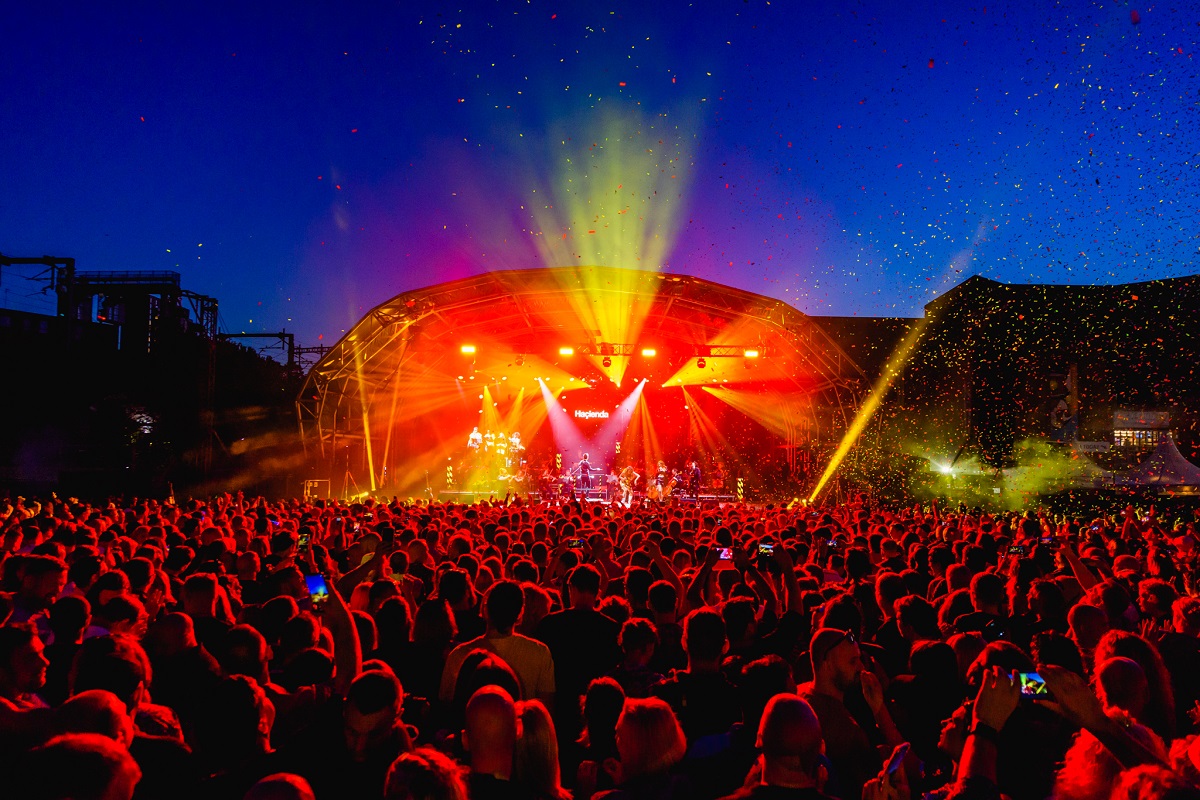 Over the past two decades, Snow Patrol have carved out a unique place for themselves. Since their 1998 debut, Songs for Polarbears, their melancholy anthems of heartbreak and separation have mended hearts, and the band has racked up an impressive number of critical and commercial accolades, including 17 million global album sales, 1+ billion global track streams, 5 UK Platinum Albums and are Grammy, BRIT Award and Mercury Music Prize nominated. 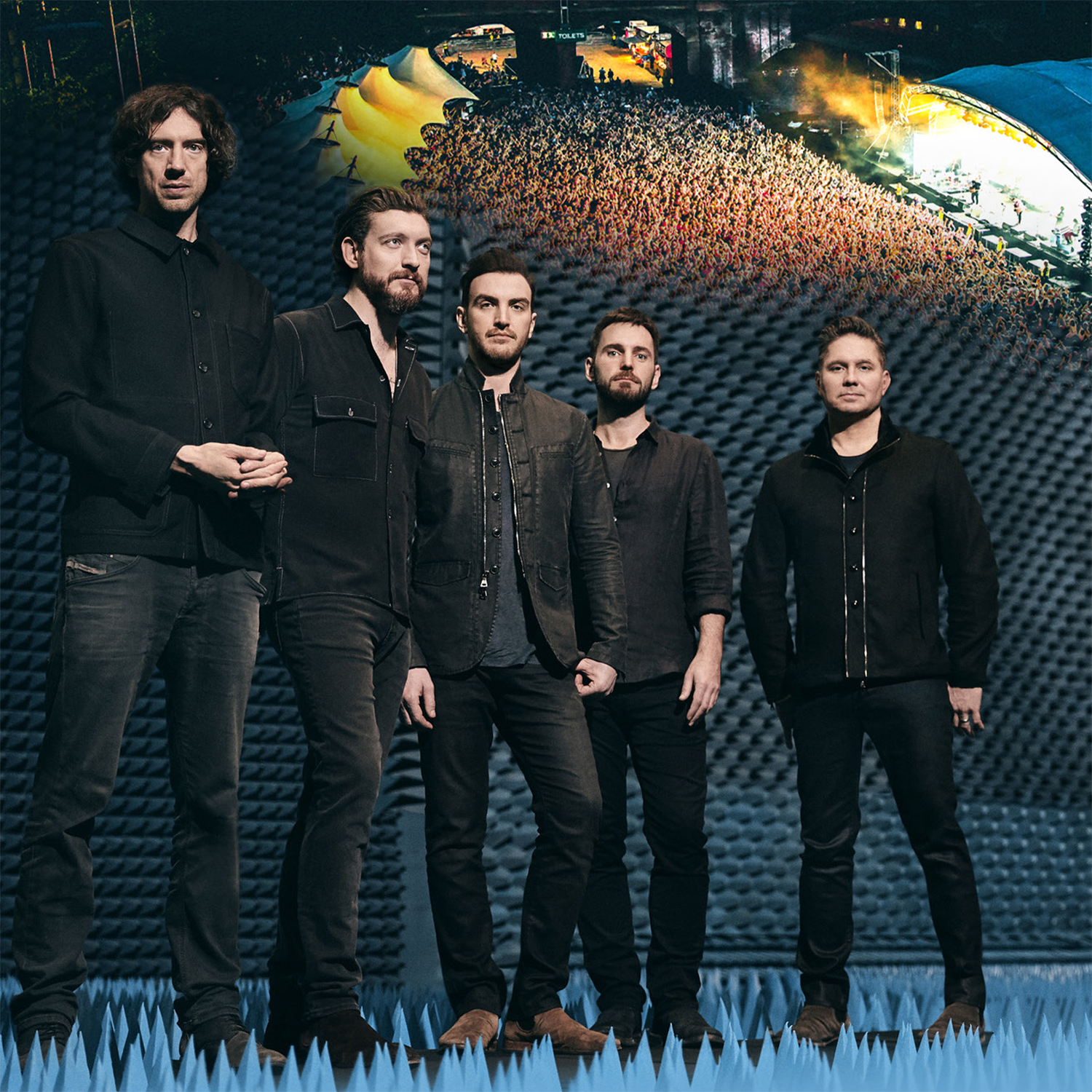 Snow Patrol have so far released seven groundbreaking, confessional albums including 2018’s WILDNESS and more recently ‘The Fireside Sessions’; an EP written and recorded during lockdown with the band’s fans during a series of streams on Instagram Live dubbed ‘Saturday Songwriter’.

Tickets for Sounds of the City can be purchased below…

NEW OPENING: Slice Pizzeria is BACK at Oxford Road Station!