We take five with the celebrated artist, producer and DJ to talk about his new record, which was born in isolation but made to bring people together. 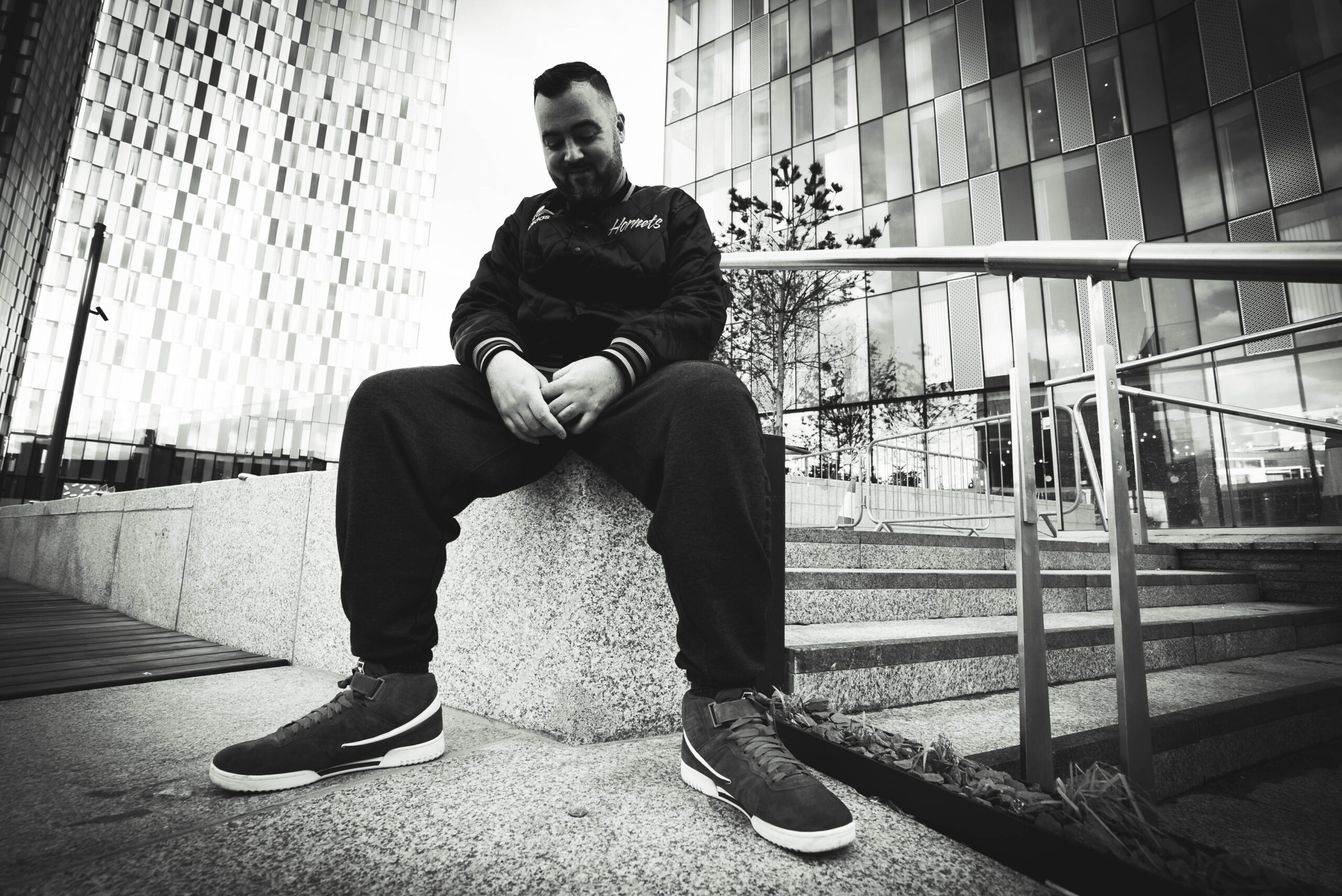 The more observant out there will have noticed here at Finest we have a fondness for the Northern Quarter’s Mint Lounge. This evening the venue hand things over to one of our favourite homegrown artists, Chimpo, for the launch of his second full-length album, ‘Outside’, which is out now on his own Box N Lock label. Better yet, tickets are free.

The record lands just 12 months (well, 16) after his last LP, ‘HIA’, and represents a shift in gear from 2020’s predominantly hip hop and grime outing, tapping some fittingly summery drum & bass beats well-suited not just to the season, but the current atmosphere in the UK.

We ask about the production process, and he’s quick to make it clear the album was born out of the hope for a brighter and more open future. “I recorded it at my gaff. I’ve got a little studio in the spare room and I had to quarantine early January and just went mental — I made loads of it over that two weeks.”

Although the product of isolation, ‘Outside’ has a stellar list of collaborators in its credits. From Nia Archives, who is making waves with her heady combination of soulful vocals and jungle rhythms, through to iconic Manchester MCs like DRS, Strategy, and Slay, Chimpo has drafted a packed house of heavyweight talent to assist.

“It’s all good mates and regular collaborators. It’s the first time I’d done something with [Abnormal] Sleepz, though, after knowing him probably a decade. I love his verse,” Chimpo explains. “The fresh face is Salo. I’d just met her and then got her on them two tracks. She’s so talented it’s mad. I think she’s a witch, ya know? We’re working on some next stuff and it’s another level.” 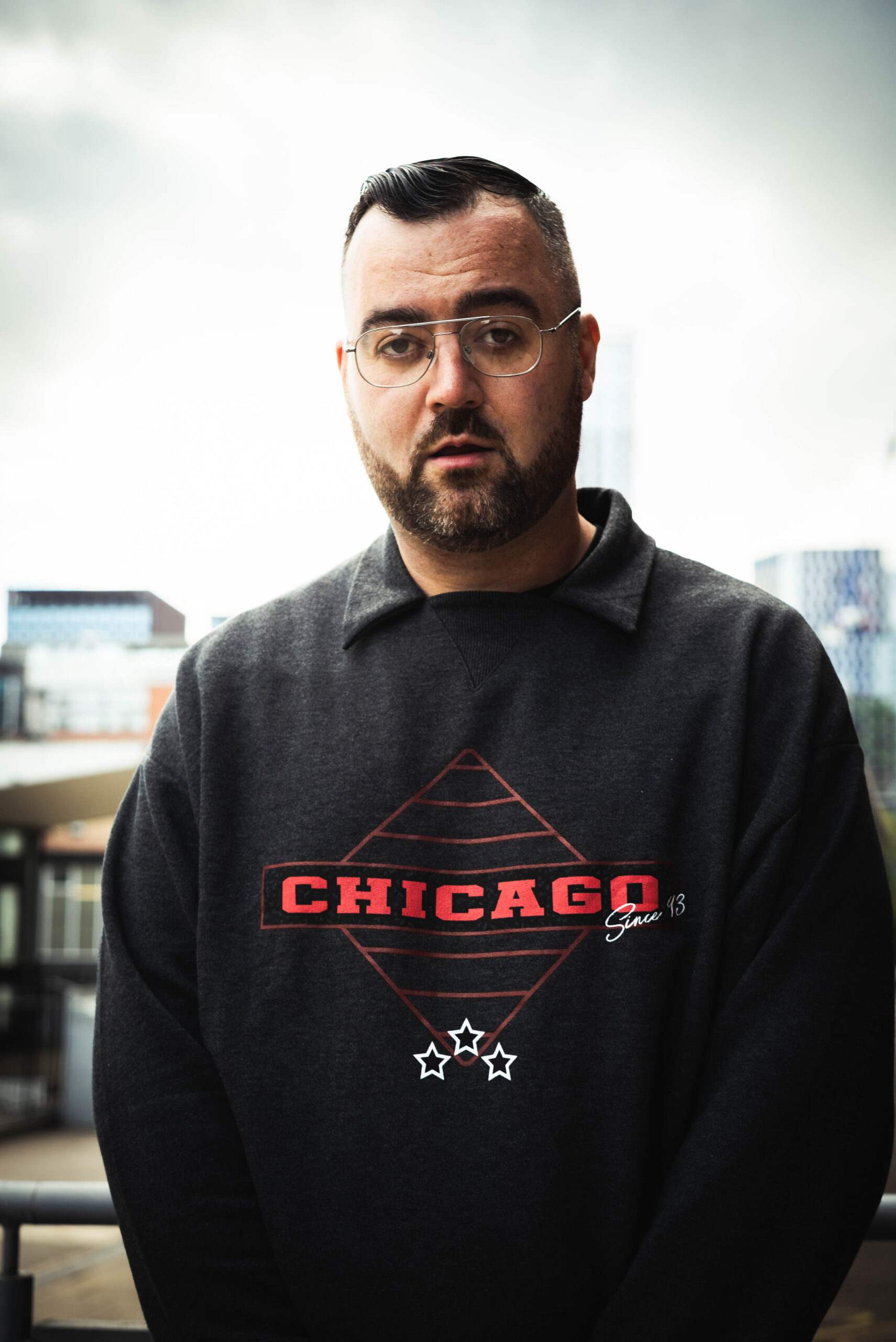 The ‘Outside’ launch party, already delayed once due to COVID-related issues, reflects something we have all been feeling. The need to let off some steam with whoever wants to get involved, in an environment free from restrictions. Having put the previous album out late-April last year, in the midst of the initial coronavirus chaos and first UK lockdown, we ask how different things are this time round.

“Yeah everything feels different. I worked so hard all 2020, I’ve kind of regressed back to partying and being an idiot more recently but I think I deserve it,” Chimpo replies, sentiments most of us can get on board with. “I didn’t have anything but music to survive off through the pandemic, so I just went into overdrive work mode. 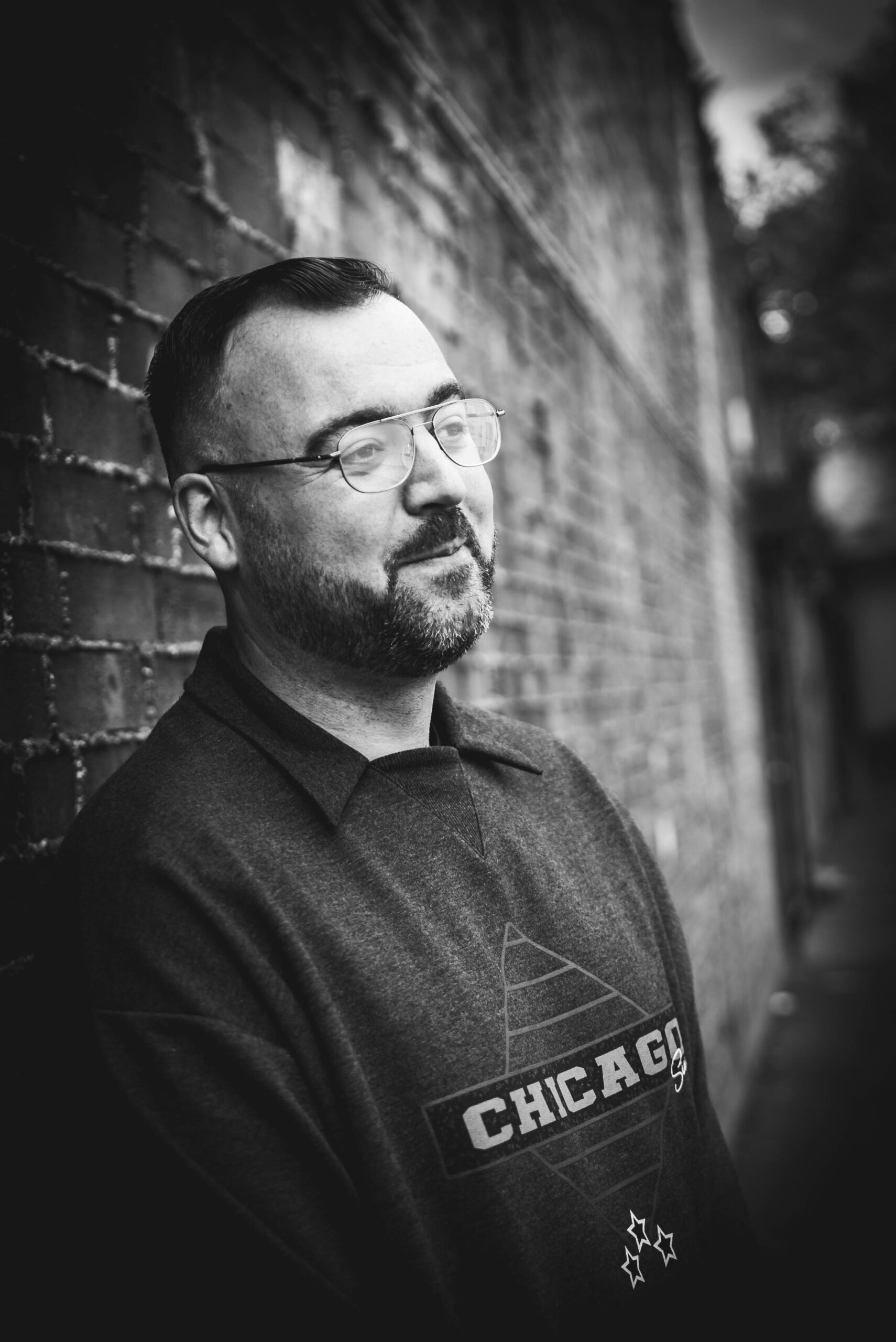 Chimpo will be joined at Mint Lounge by the likes of Salo, Troopz, Nanny Banton and Kid Katharsis

“It was good, I’ve learned loads and got better at a lot. But I couldn’t live like that forever,” he continues. “Things are starting to feel more fun again and I think the ‘Outside’ album soundtracks it well.”

The party brings a line-up to match the mood. Alongside a live and DJ set from the man in question, attendees can catch performances from Salo, Troupz and Kid Katharsis, while the booth will host some of Manchester’s most respected heads. We ask exactly what people should expect.

“More partying and being an idiot. I’m gonna do a little PA thing, but doin’ some mad stuff, cuz I always do. Then I’ve got some of my favourite artists performing.” says Chimpo. “Salo, who we spoke about before, Troopz who is one of my favourite rappers and defo one of the best in the country, Kid Katharsis who is just a really unique artist and his songs are so powerful.

“I really cant describe what he does, it’s unprecedented. You just gotta come see it. Then Nanny [Banton], Inqus, Salo and me will be DJing and causing trouble probably. I’ve got some whistles and horns and stuff. It’s gonna be a buzz.”

Tickets for the ‘Outside’ album launch party are available on Skiddle

COMING SOON: After 13 years Chorlton’s Pi is no more…