After experiencing some unbelievable parties and incredible atmospheres across Europe and the rest of the globe a new club night for Manchester Digital Wax has been started.

Digital Wax was set up with the intention of bringing these experiences back to Manchester starting on the 24th August 2012.

The Launch Line Up
Jon Rundell(Intec Digital / Etch Recordings) Matt Cooper (Respekt)
Mark Santangelo (MovementUK)
DWax (Digital Wax)
The event will be held @ South Night Club. South is building a reputation for it high standards in sound and lighting and is the perfect setting for this event.

Jon Rundell
The first party features major rising star Jon Rundell who has had some outstanding musical success recently both in terms of his production ability and with his Djing exposure. Since running Intec Digital with Carl Cox, they have been sharing massive success with every release and club night they hold together.

His recent performances at The Egg in London, Brixton Academy and the Arches in Glasgow have been receiving glowing reviews and we feel it is time for him to come to Manchester. Intec founder Carl Cox has always been a staunch purveyor and strong supporter of both Jon’s production work and DJ ability. Jon’s music has always been heavily supported but more recently, it is being hammered by stalwarts of the scene from Richie Hawtin, Loco Dice and Nic Fancuilli to Fergie and Cristian Varela.

Fitting time between his hectic summer schedule which includes Sonar, Tomorrow Land, Ultra Music Festival and Space he is coming to South to play one of his peak time sets.

Matt Cooper
Matt Cooper has always been kinda on his own within the vast soundscape of Underground electronic music; whether it be winning the praises of Mixmag, Pioneer and Space, Ibiza through various competitions; holding his own amongst some of the scene’s heavyweights at the now legendary Dirty Disco parties in Leeds; or releasing his own brand of ass-shaking Techno gaining plaudits from all over the globe, he’s always done it his way, unwilling to compromise on what he loves to do…make the party move.

He has some outstanding releases in the infamous Respekt label that includes artists like Cristian Varela, Marco Bailey and Spektre on their roster. Recent sets include playing alongside Speedy J at the Mint Club in Leeds while also spinning alongside James Zabelia and Adam Beyer at Leeds O2. He is also featuring alongside the Techno legend that is CJ Bolland at The Aftermath this Summer.

Mark Santangelo
Movement-UK resident DJ and owner Mark Santangelo will also be gracing the decks by focusing on the tougher parts of his style. There is no doubt though that it will still follow his usual high standards and he is building a reputation for quality not just for his own night playing alongside Yousef, Hernan Cattaneo and Kaiserdisco but also his DJ profile after his recent performance at the opening weekend of the new Warehouse Project alongside Digweed, Joris Voorn and Nic Fanculli. 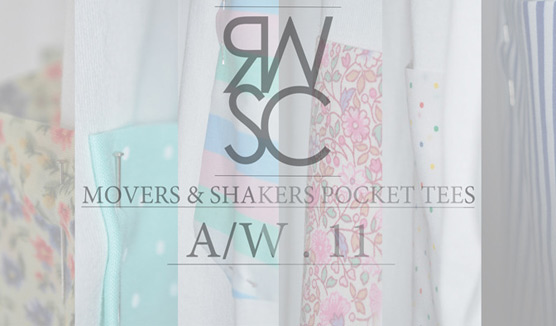