Feeling Gloomy, the World’s only club devoted to sad music finally comes to Manchester and not a moment too soon given the current state of the country!

Feeling Gloomy was born as a club playing sad songs you can dance to and that will hopefully cheer you up. Its all about feeling better through the healing power of gloom! The club, now a staple of the London scene has been, rather like the recession, growing and growing and is now in London, New York and Berlin!

Feeling Gloomy has appeared at numerous festivals including this year Glastonbury, Bestival, Beach Break and Indietracks, bringing a little gloom to the festival sunshine! Guest dj’s have included Jarvis Cocker, Brett Anderson and the promoters Mums!

They also run Gloom Aid on the gloomiest day of the year on behalf of Depression Alliance and attract such names from the world’s of comedy and music such as: Daniel Kitson, John Hegley, Mark Watson, The Hoosiers and Matt Berry from The IT Crowd. Plus have found time to invent ‘Speed Hating’ the alternative to speed dating that has been featured in press articles all over the world.

But enough of this. What can people expect when The Gloom finally rolls in to Manchester? Well for a start they will be greeted by hosts and train spotting fans, Len and Cliff. They live with their mums and only dj to meet girls, but they play a mean gloomy tune as well as handing out the odd flask of tea and cheese and pickle sarnie. They will be joined by DJ Grim Reaper, who looks like death warmed up, maybe because he is actually Death and by indie air guitar legends ‘The Miserablists’.

‘Hang on though’, I hear you say, ‘Exporting your London Gloom to Manchester, the home of misery, is like taking coals to Newcastle’. Perhaps so but in the words of co-promoter Mike Toller, “Its not so much a trip up here for us, its more of a pilgrimage. Manchester has and its music is such a great part of Feeling Gloomy that, in an odd sort of way it will be like coming home”

At a loose end on 25 Feb? Come to Feeling Gloomy. You never know, you might enjoy it! 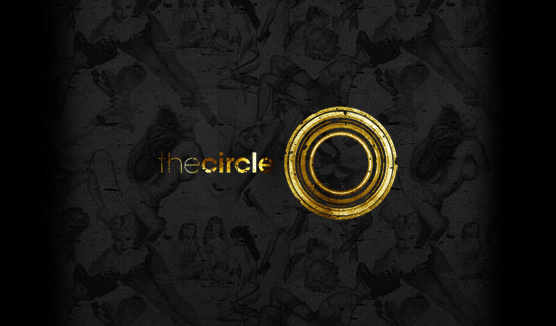