"Imagine the Dance" as HOMOELECTRIC return to Hidden this June! 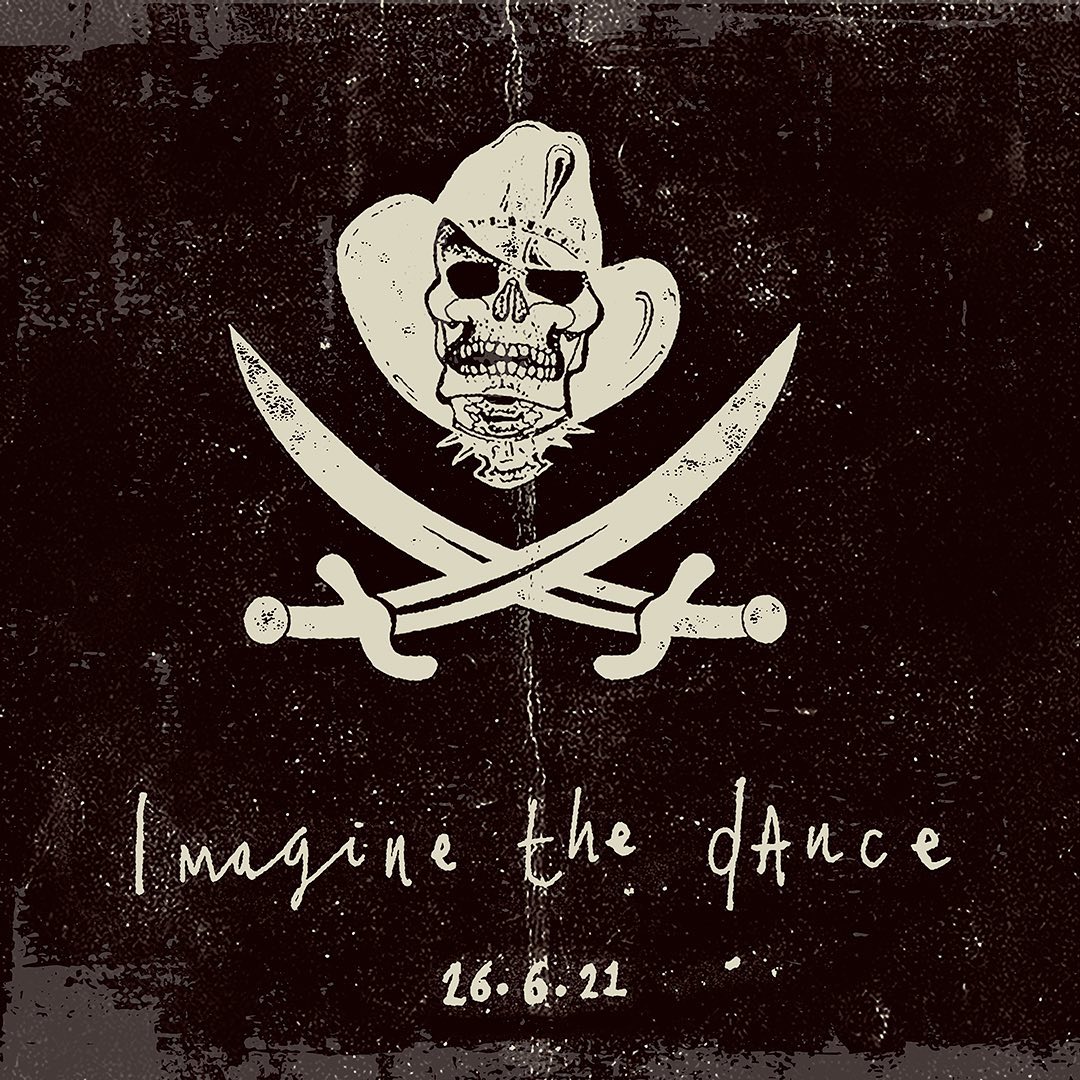 It’s been a whopping 15 months since legendary club night Homoelectric was last at Hidden, but the end is in sight – with a return to the dancefloor on Saturday 26th June.

“Homoelectric is a non-stop exotic disco for homos, heteros, lesbos and don’t knows. For the late-nite disenfranchised and the refuse to be categorised.”

I think it’s safe to say that as soon as all social restrictions are lifted on the 21st June – people are going to do MENTAL! It’ll be the first time in over a year that we’ll have been allowed to have a proper night out – it’s going to be bloody brilliant. 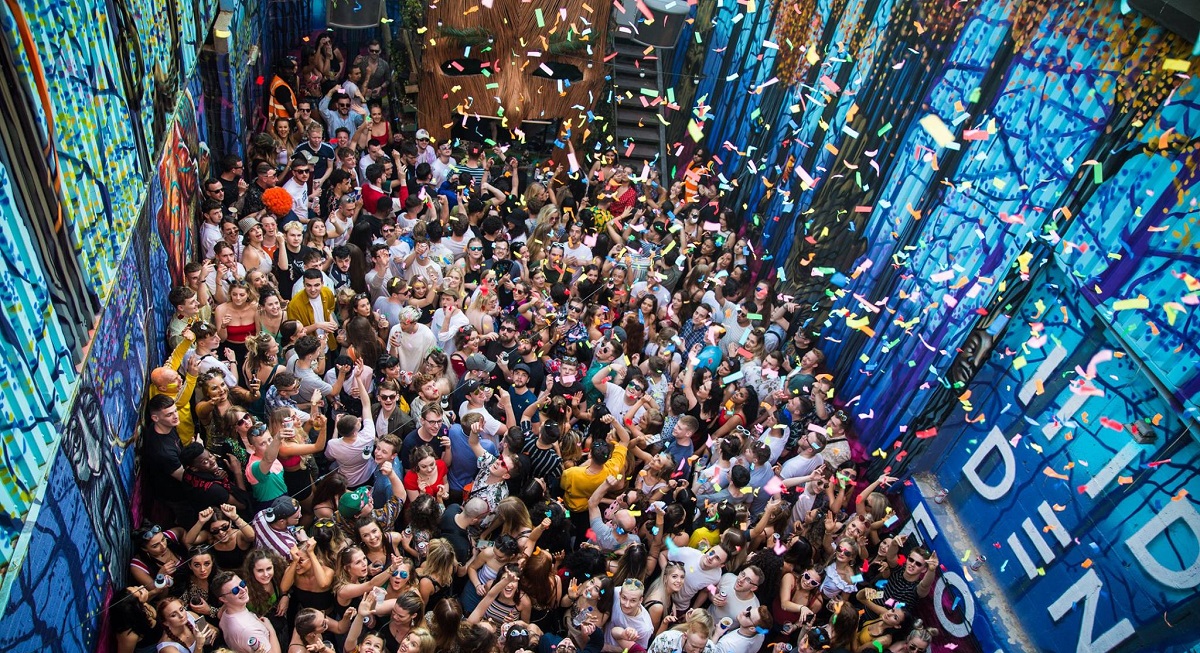 So it’s likely that tickets for Homoelectric’s return to Hidden are going to sell out really rather quickly – so when they go on sale this week on Wednesday 3rd March – you’d better be at the front of the queue.

They go on sale to priority – meaning if you join their mailing list then you’ll be able to buy them on Wednesday, with general sale going up the day after on Thursday 4th.