Sticky Heat and the Rise of Manchester's Suburban Club Scene

Finest catches up with the promoter and resident DJ at one of The Carlton Club's strongest parties, Sticky Heat, to talk out-of-town dancefloors and destination venues. 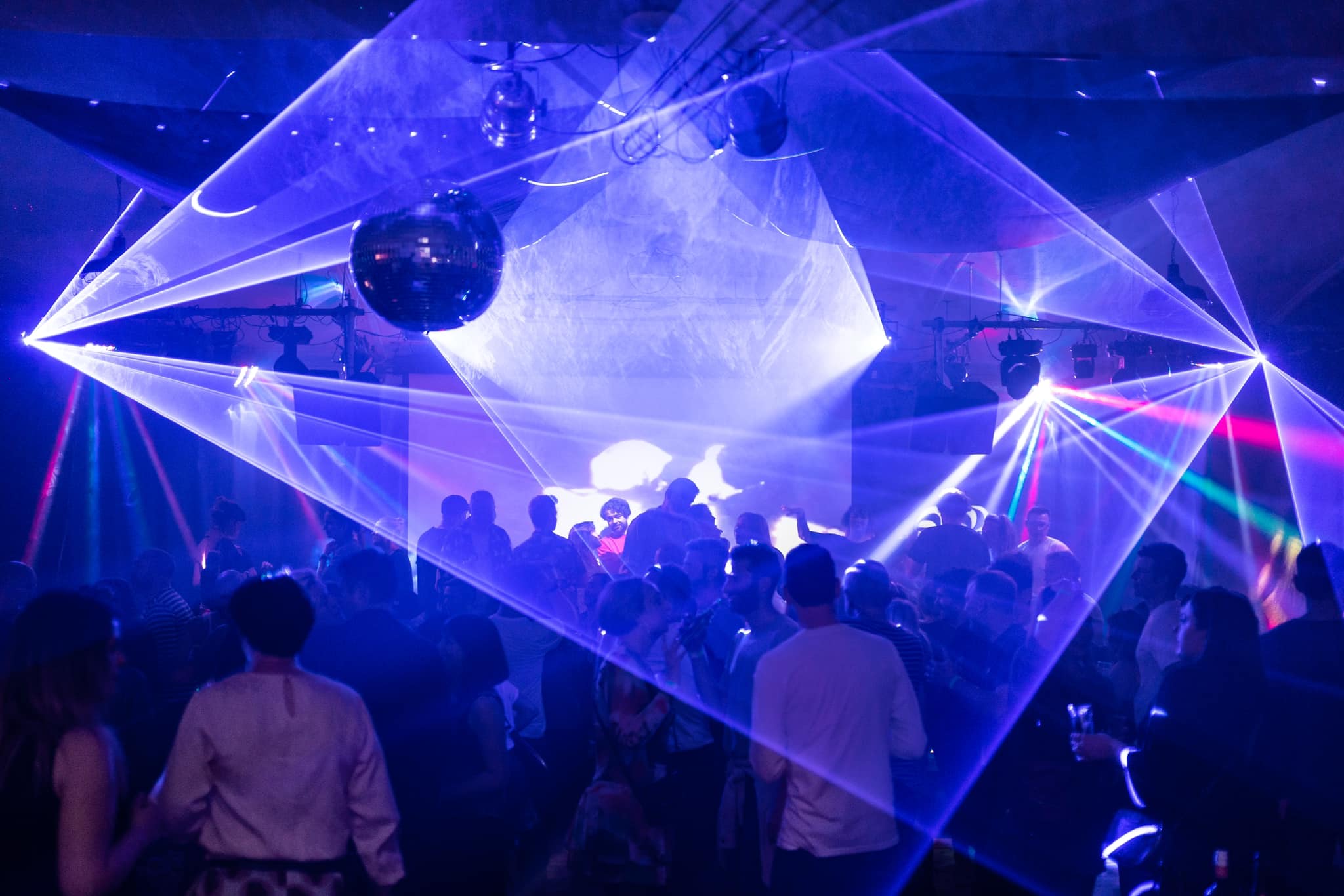 “During the pandemic, I wrote a piece for Faith [fanzine] about the rise of destination venues,” Marco Giannini recounts. A veteran of Manchester nightlife — who has laid claim to residencies at institutions including Tribal Sessions, The Warehouse Project, and Girls On Film — it doesn’t take long to see where he’s coming from.

Now lone promoter and one of three resident DJs at Sticky Heat, his party returns to the Carlton Club on Saturday 19th March with Batty Bass and Native City labels honcho, feted composer, celebrated soundtracker, and grade-A DJ Hannah Holland front and centre. A regular at renowned sessions like The Carry Nation in New York and Berlin’s Panorama Bar, she’s the latest in a string of forward-thinking bookings at the two-year-old event. Indicative of its ambition, this is just one example of a flourishing Manchester electronic scene beyond the city centre. 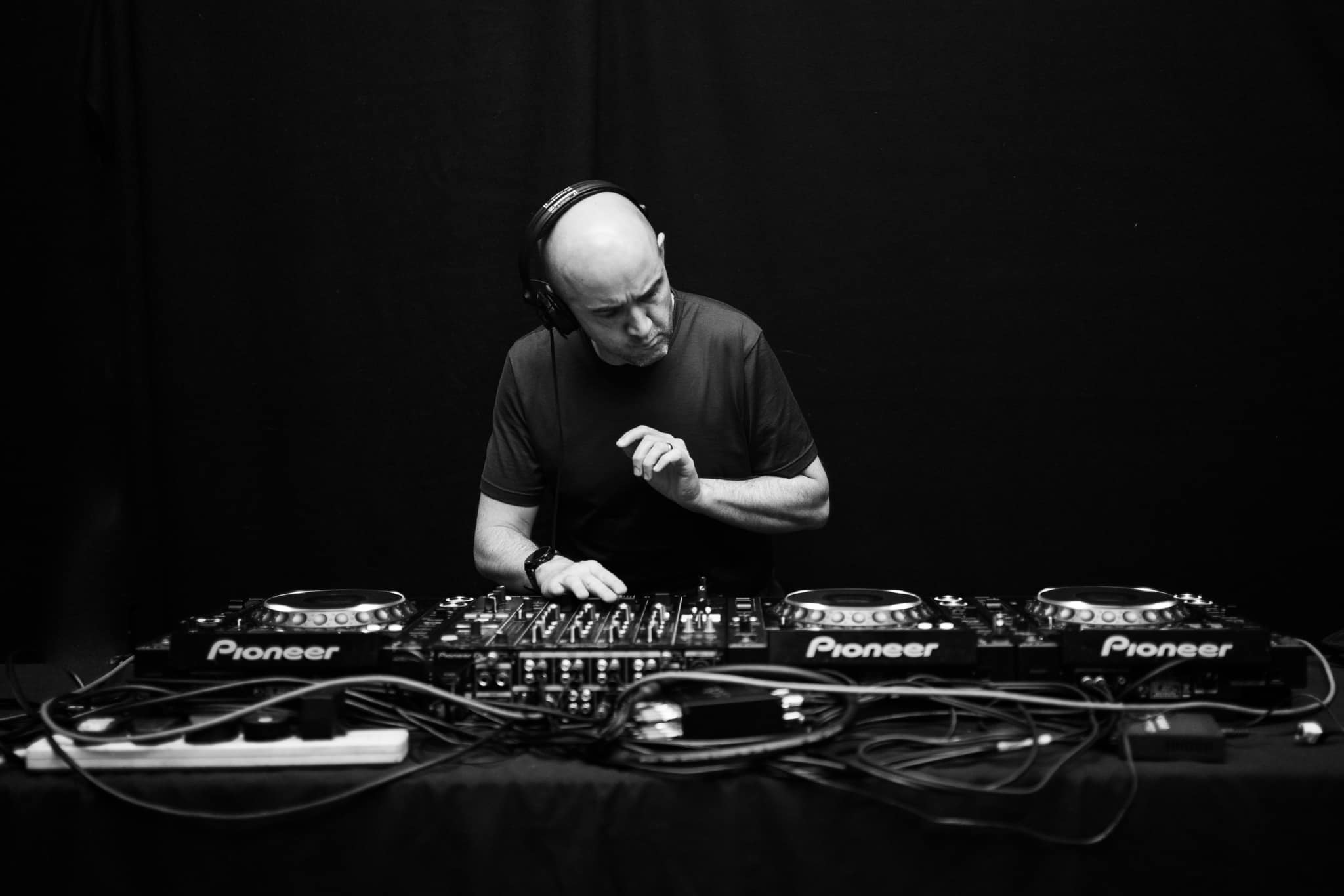 Sticky Heat founder and resident DJ Marco Giannini has been on the north’s dance scene since the late-1990s.

Those looking for more evidence should check tickets for notable bashes at Withington’s XLR, The Loft in Miles Platting, Hulme’s Old Abbey Taphouse, and Six Trees in Trafford Park: an in-exhaustive list of places that have hosted high profile club events so far this year. As Giannini explains, these ‘destination venues’ help mould a particular type of space.

“It might be easier to fill venues in the city centre, but that also comes with the pitfalls of being in the city centre. So it’s difficult to build that safe community space that we want with Sticky Heat, and The Carlton Club overall. There is a really strong sense of community there, and you see it at other venues outside the city centre too,” Giannini says, citing both The White Hotel and Hidden as moe examples of leading clubs that don’t call ‘Town’ home. 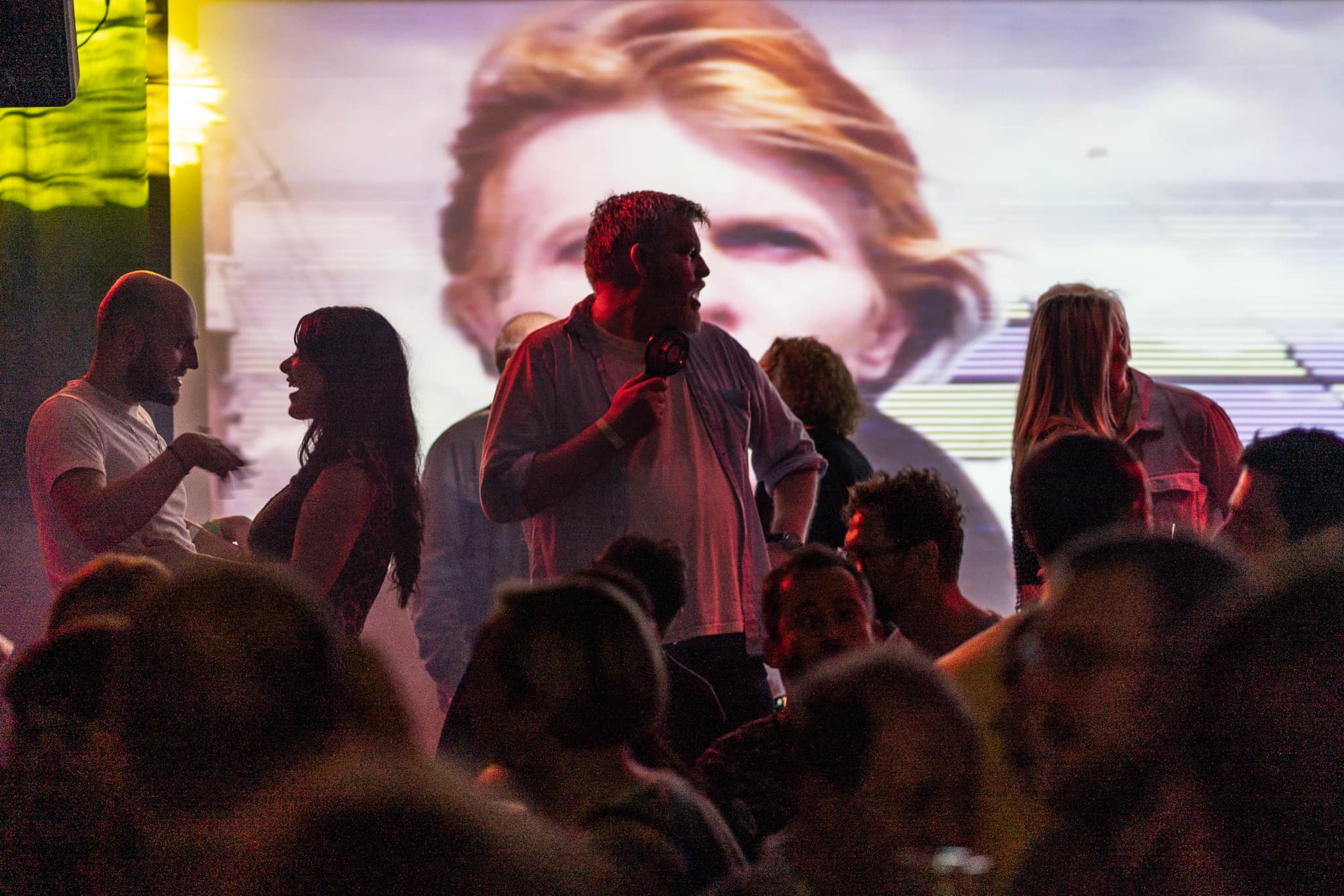 “You can tell the second you walk into Sticky Heat that it’s just a really strong community,” he tells us. “I think it really goes back to when I was at university and DJing at SpeedQueen in Leeds — this idea of a destination venue… There’s something about having venues that are off the beaten track, so to speak, that you’re not going to just stumble across, that you’re going to go there, because you want go there. I think it’s kind of where the underground is. And it helps promote this community feeling for the night.

While location counts for much, it’s far from everything, and the approach to drafting talent is another factor in Giannini’s latest nightlife success. Again, this also has its roots in a prior moment, specifically the Lost In Music events he was involved in. Among other things, the party was responsible for bringing Egyptian Lover — purveyor of electro-sleaze since the mid-1980s — to Manchester for the very first time, in 2018. 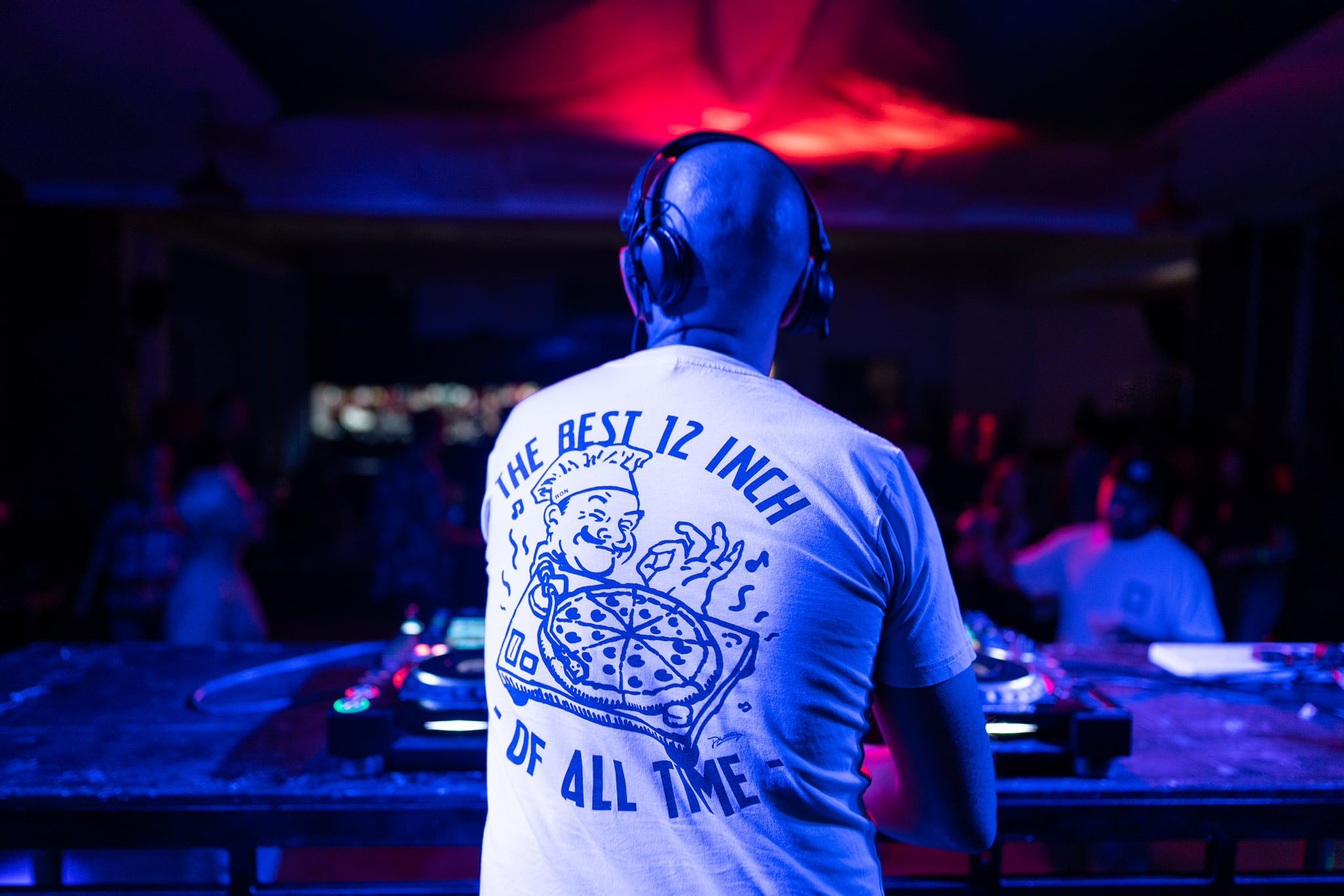 Sticky Heat has a policy of ‘music without boundaries’.

“There are just so many acts that for whatever reason slip through the radar,” says Giannini, explaining Sticky Heat was partly born from a desire to take full control of that concept, with The Carlton Club’s programmer and good friend Chris Massey drafted as resident, followed more recently by Muddy Feet. A winning formula, if the past ten months or so tell us anything.

“The first weekend restrictions eased last year we had chosen to do our comeback event anyway, and it has just carried on from there. Every party we’ve done has sold out, it feels with The Carlton Club, the crowd outside the city centre, everything has really clicked,” he continues. “When we did the first one there, which was last July, it immediately felt like home. It felt effortless, what we were trying to do, with the committee that run the venue, the staff, it all just works well.”