'Dave Meets' is back for a Second Series with First Guest, Two4Kay 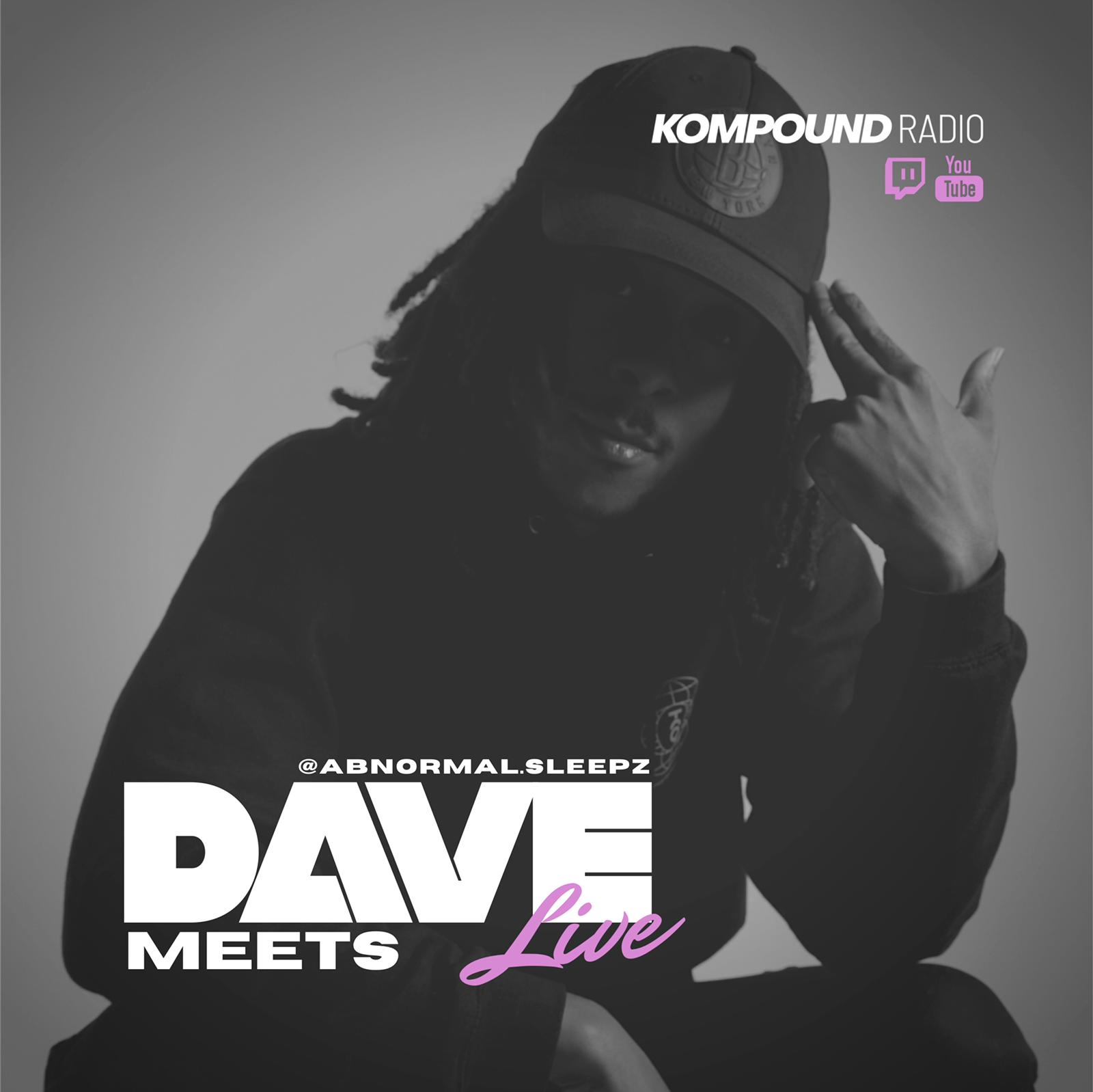 Two years ago Abnormal Sleepz aka ‘Wavey Dave’ started a YouTube series from his studio which consisted of himself, a camera and a guest. Taking on the alter ego of his playful freestyle series ‘Wavey Dave’ (This isn’t his actual name by the way), Sleepz wanted to provide a platform for creatives of all crafts to join him for a comfortable, open and honest conversation surrounding various topics, whilst also shining a light on the guest and what they do.

Season 1 proved both interesting and humorous including guests such as Chunky, Meme Gold, Chimpo, and HMD. After a hiatus due to working on multiple projects including the Kaleidoscope LP, and moving studio spaces, Sleepz has now found a new home for the series on Manchester’s new online radio platform Kompound Radio.

This time around they’re going live over YouTube and Twitch, extending its interaction to the viewers whilst providing a step up in quality, presentation and energy.

Lock in on Wednesday 10th June from 7pm on Kompound’s YouTube or Twitch page for Season two’s launch with Sleepz good friend Two4Kay – an artist, producer and engineer based in Manchester, who has recently produced hits for the likes of Popcaan & Giggs. 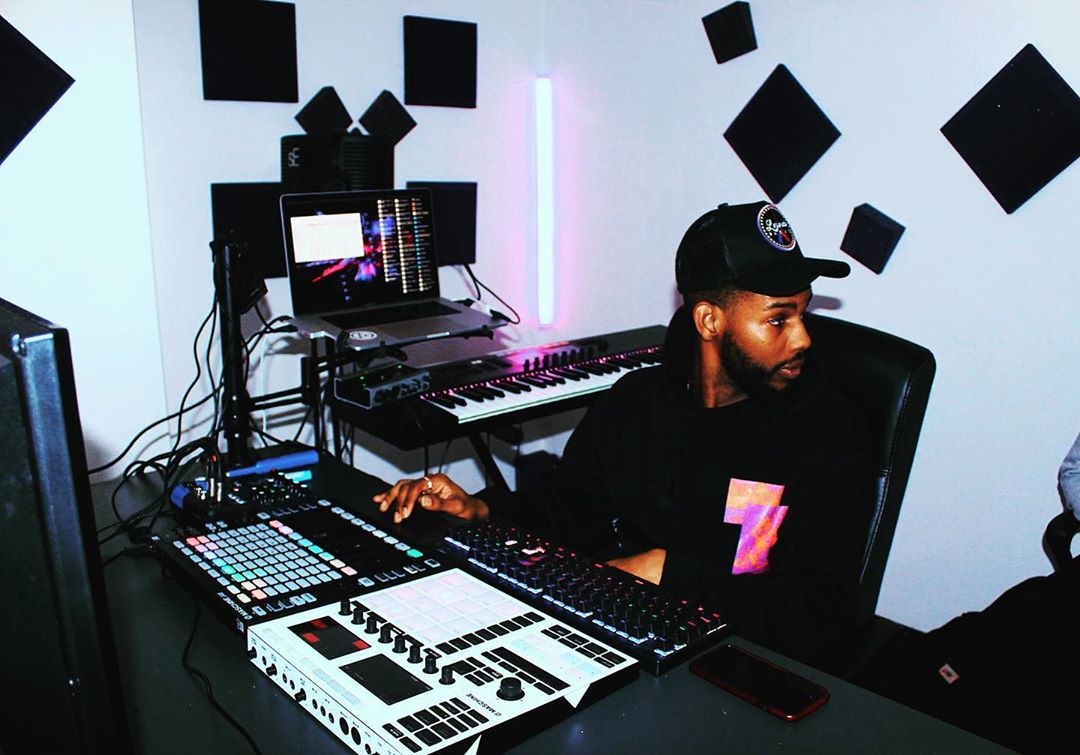 It’s not yet been decided if this will be a bi-weekly or a weekly show, however scheduling is in the works with over 10 guests already confirmed!

Follow Abnormal Sleepz to keep updated on the series and make sure you dpn#t miss the laughs and insights into local creatives all over the city.