Focused on 'radical human experiences', one of the city's most innovative cultural platforms presents a new work this weekend. We speak to the co-founder about a touring ensemble with no fixed membership performing at venues from The Royal Albert Hall to The White Hotel. 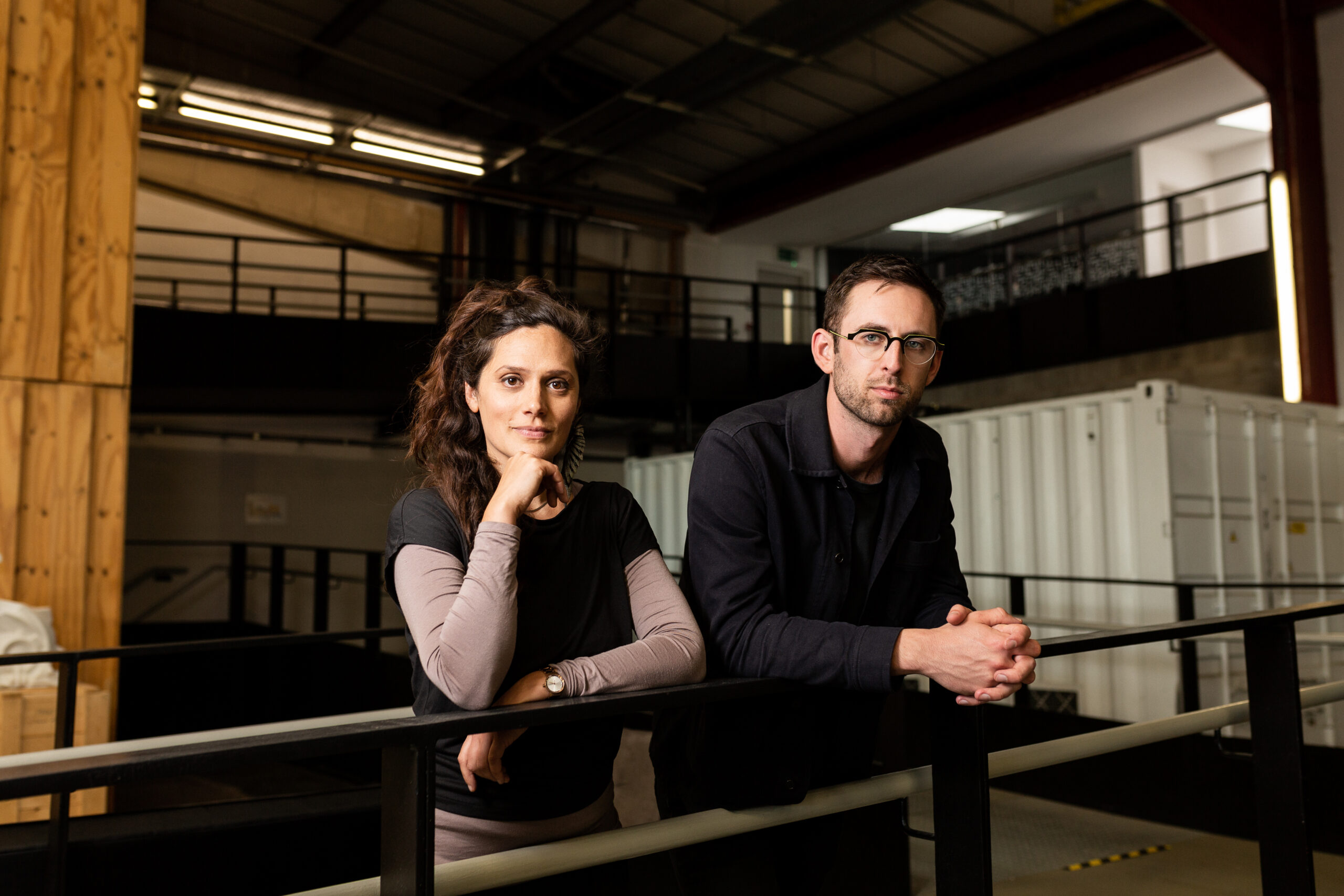 ‘THIS IS A NOISY SHOW’, the Facebook event listing for ‘Heavy Metal’ proudly proclaims. The latest performance piece from one of our city’s most daring musical projects arrives at The White Hotel, Salford, on Friday 10th December. Part of a wider tour including London’s Southbank Centre, Future Yard in Birkenhead, Bristol’s Strange Brew and Howard Assembly Rooms, Leeds, getting your head around the schedule is easy, but understanding what Manchester Collective is can be more challenging.

“From the beginning of the Collective we were clear it wasn’t important to us that everyone in the audience liked everything we play. We really wanted to take them on a journey,” says Adam Szabo, a former touring cellist who co-founded Manchester Collective in 2016, alongside Rakhi Singh.

“We want them to feel things intensely. In the show on Friday, there’s this really heavy piece called ‘Industry’, which is just a cello solo put through a distortion pedal, finishing with a huge wall of sound that’s really overwhelming. It’s not for everyone, but it’s this incredibly intense experience people will remember,” he continues. “That’s what we want — people to feel the most. Whether that’s passion, emotion, devastation, excitement, or joy.” 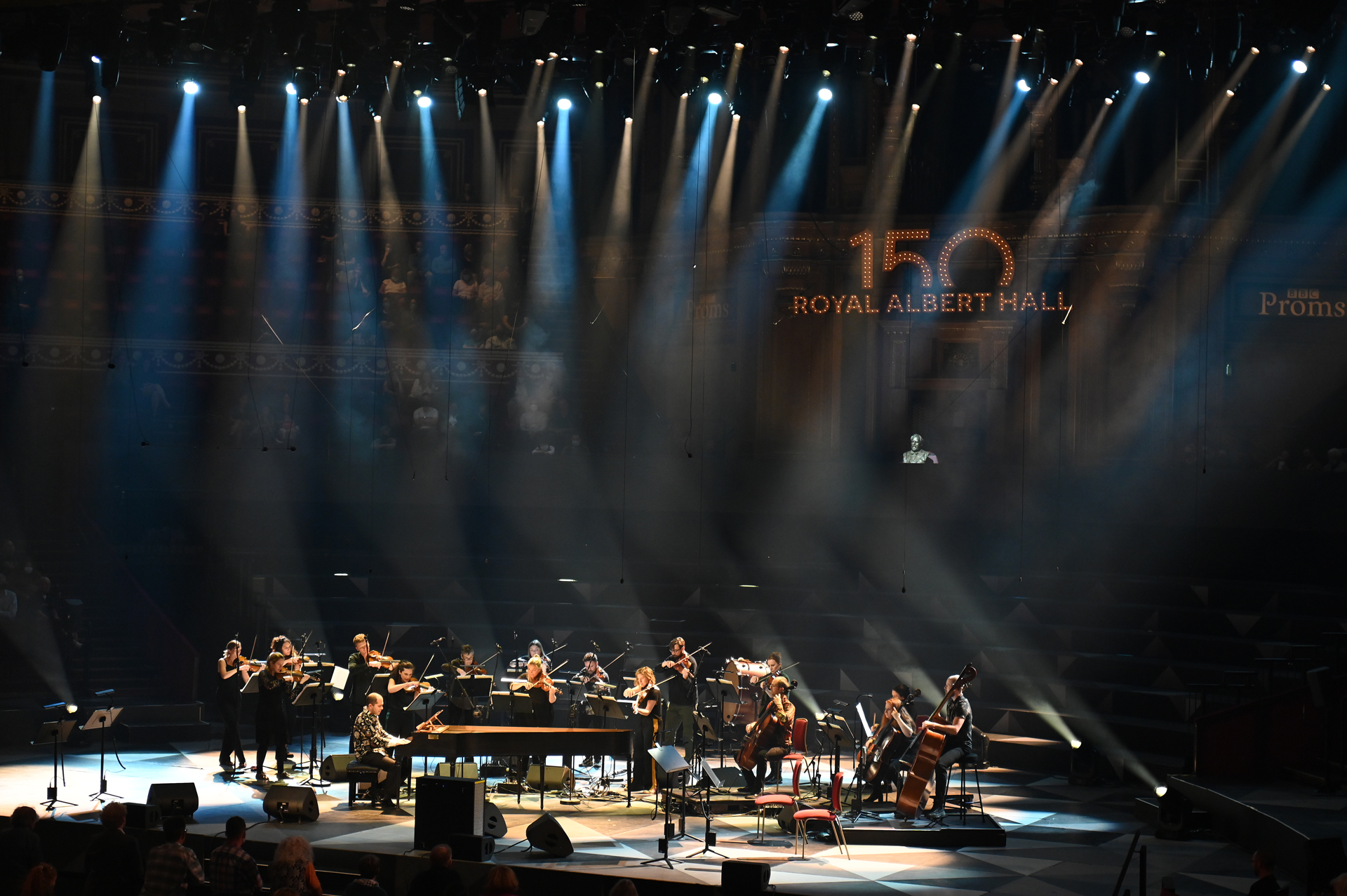 The formula clearly works. As is fast becoming a cliched line of questioning, we ask Szabo how the Collective — which has no fixed membership and can range from a couple of performers to a 25-piece chamber orchestra — has coped in the pandemic. He’s quick to explain that, even amid a healthcare crisis and culture war, they’ve been busy adding huge accolades to the resume.

“We released our debut record on Bedroom Community, ‘The Centre is Everywhere’, which has been really exciting,” Szabo replies. “We debuted at The Proms in summer, at The Royal Albert Hall and on the BBC, and started a residency at The Southbank Centre. I guess it has been quite a busy season. Now this ‘Heavy Metal’ show is quite electronic-y, pretty rock-y. But then there’s another later in the season, ‘The Oracle’, which is a collaboration with a South African cellist, so super-joyous music from the Ivory Coast and South Africa, with an afro-futurist element too… which will take place at The Bridgewater Hall in spring.”

“From the start, we have played half our shows in concert halls, and half in venues that are not really associated with classical music. Warehouses, rock clubs, industrial spaces. We have a residency at The White Hotel, which has been happening since around 2018. So we present a lot of work there.” he continues. “Some of the work, I guess, is what people would associate with classical music — performing arrangements by dead composers. But then a lot of the time we’re playing brand new music, folk, rock, electronic. Basically we are trying to find artists that are the most inspiring, and create new work with them.”

An endless vision, those heading to ‘Heavy Metal’ can expect Manchester Collective at their most boundary-pushing. A show that sits firmly in the ‘new work’ end of things, support comes from local talent Sister Ruth. Meanwhile, Lonelady has been drafted to DJ, and three more of the city’s creatives are also involved, all discovered through the Northern Voices initiative. 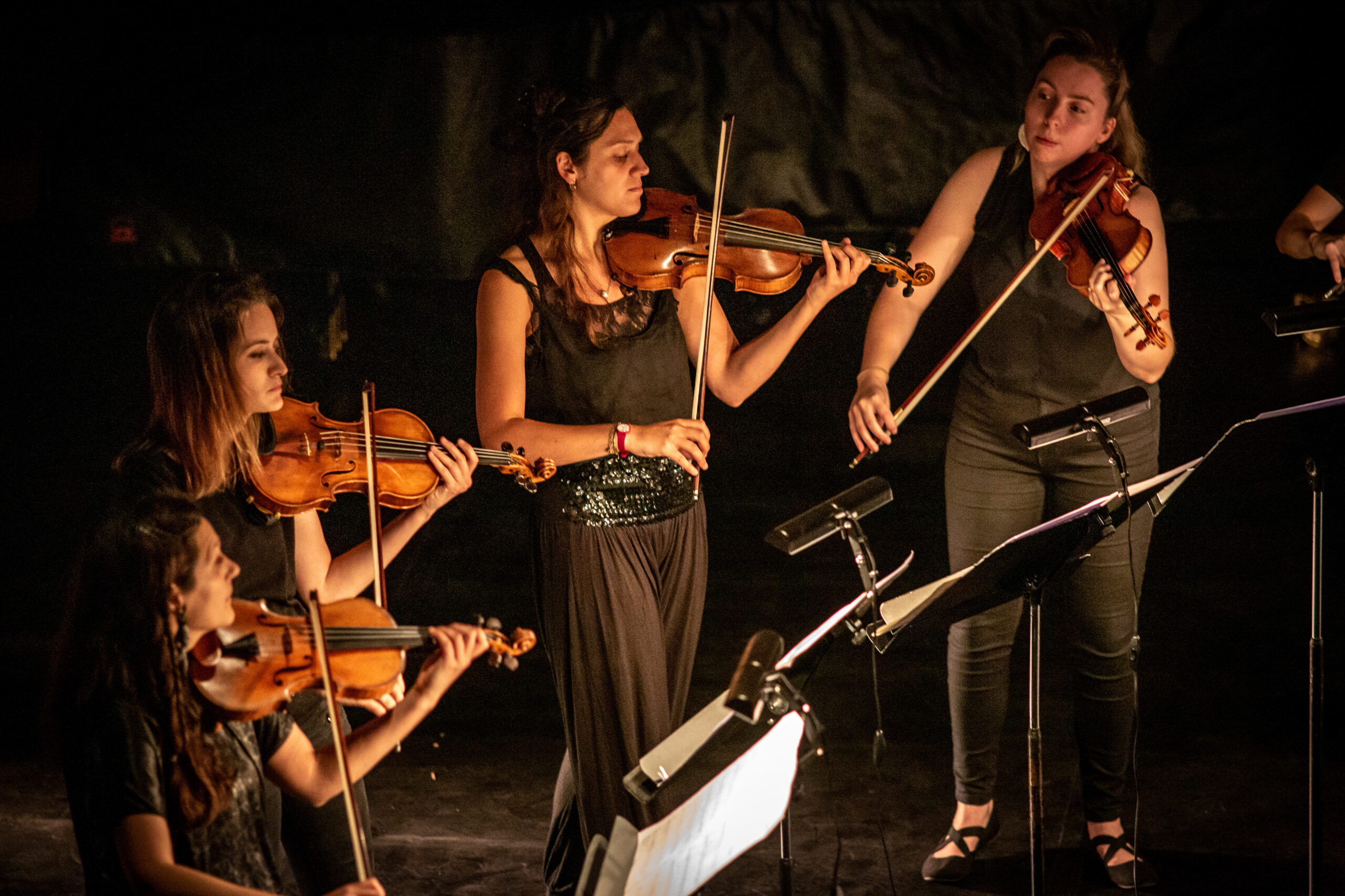 In addition to a residency at The White Hotel, Manchester Collective are also now allied with London’s Southbank Centre (C) Vic Frankowski

“Northern Voices is a scheme we ran for the first time this year. Basically artists from the north apply, and if they are commissioned they are free to make a piece of work as they see fit. It just needs to respond to our music in some way, any element of it,” Szabo tells us.

“So one musician took a piece we made and pulled it apart to build this crazy experimental techno track from it. One of the other guys is a visual artist in textiles. He listened to something we did then made poster prints,” he continues. “So, yeah, they are all brilliant, local creatives we are working with for this show.”

NEW OPENING: 50% OFF Food as The Real Greek arrives in Manchester