With the difficult second album arriving this week, and live dates in December, we dive into one of Manchester's most essential outfits to learn the roots of their synth-first sound. 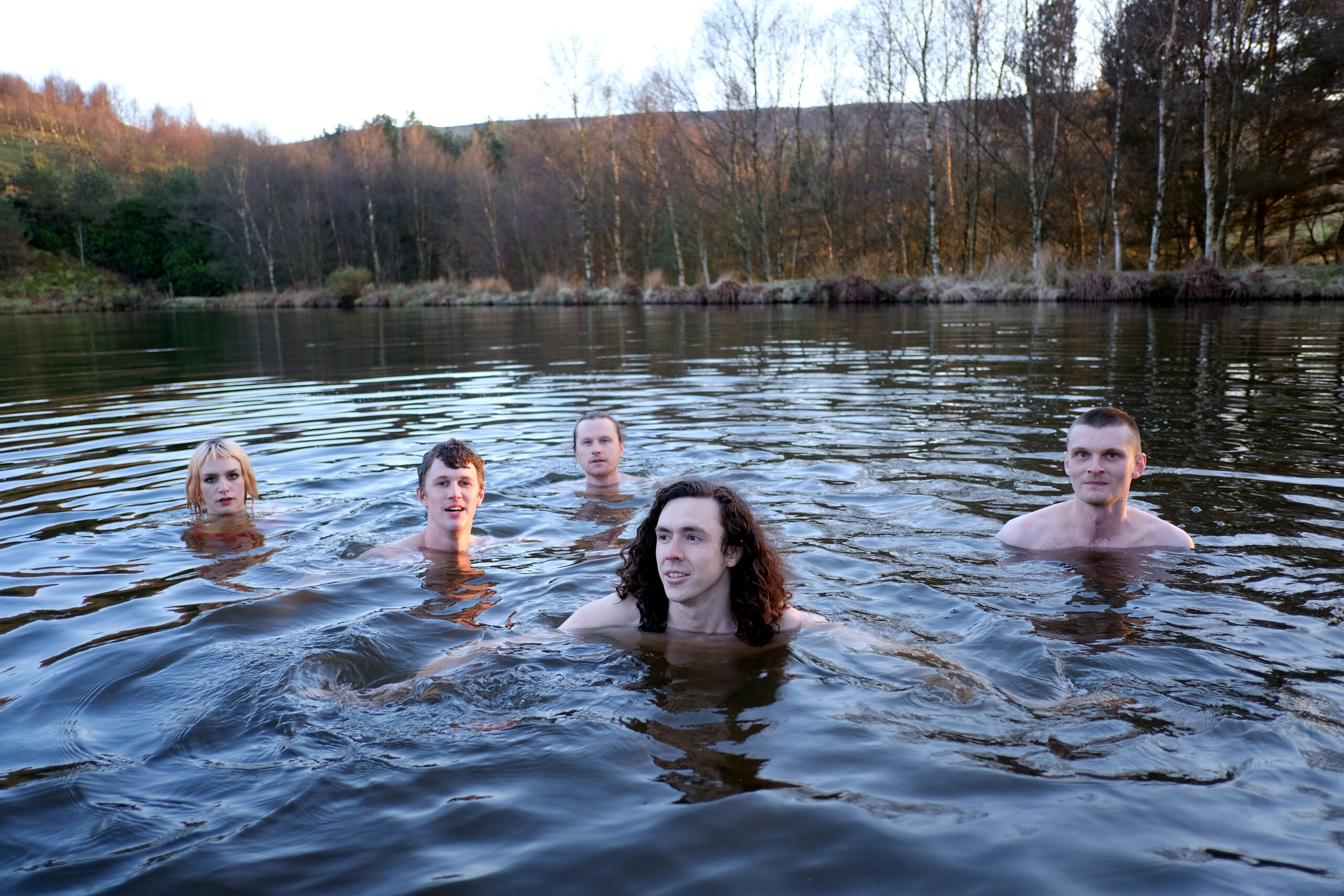 Determination and versatility are two important traits for musicians. Without these, there’s every chance they’ll start treading water, and eventually run out of energy. It’s at that point the towel gets thrown in, if they managed to make it to dry land before drowning completely.

Whichever way you look at it, W.H. Lung are blessed with both. Their latest album, ‘Vanities’, arrived this week and was difficult for more reasons than the fact it’s the notorious second. For one thing, it was recorded in 2020, meaning the Manchester-based outfit had to navigate a merry-go-round of rule and regulation changes in order to ensure they could continue to work in the studio. And, before any of that, there was the decision to say goodbye to one of the founding members due to differences in priorities. Hardly an easy sacrifice to make. 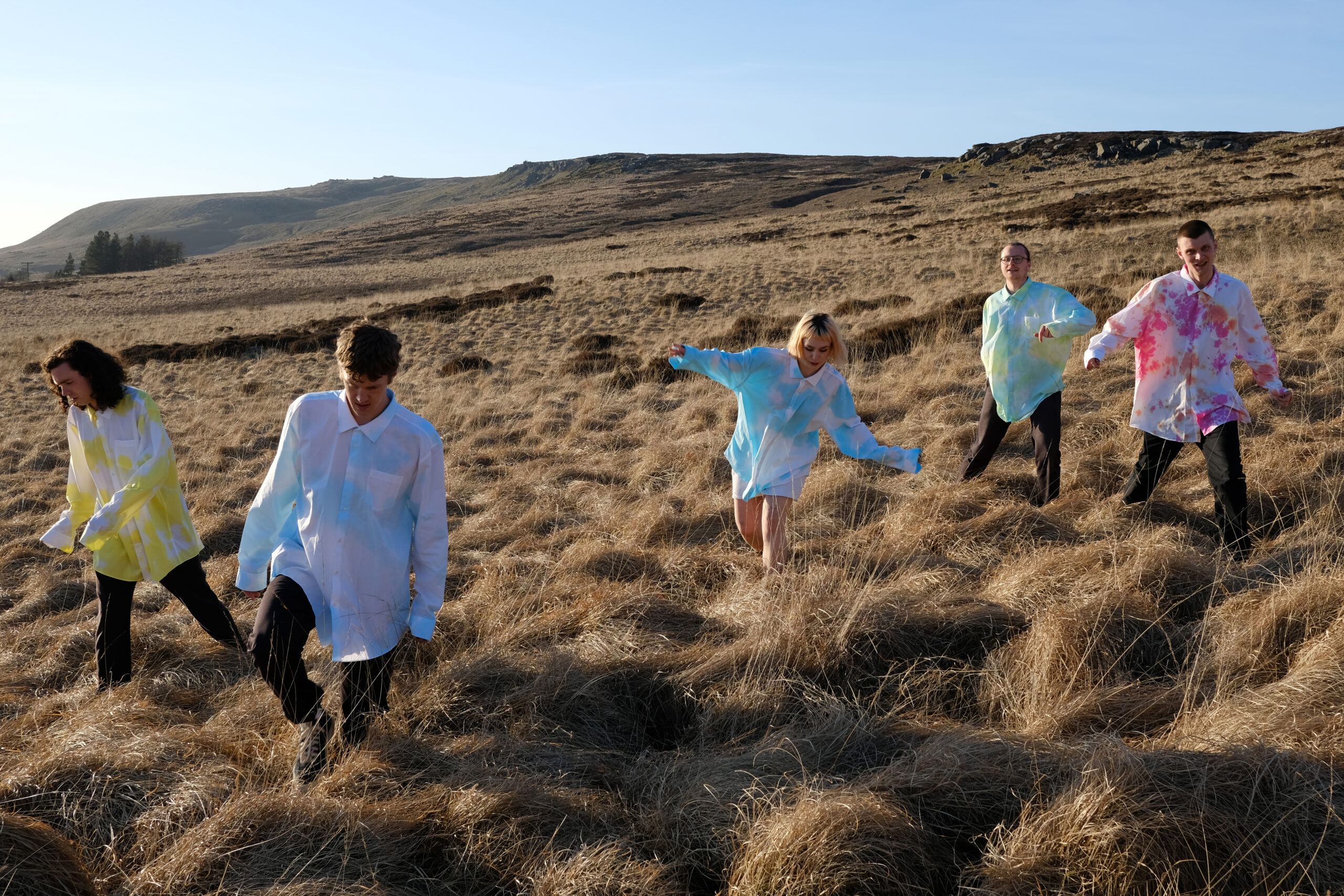 The fruits of those efforts taste exceptional, though. The new record is a genre-splicing triumph that finds inspiration from across broad musical spectrums, rooted in synth and new wave, but with more than a hint of post and electro punk, and retro-futurism, thrown in for good measure. It’s serious but playful, and very easy to love. As Tom Sharkett explains, though, this journey began in a very different sonic place, not to mention another city altogether.

“We’d all been friends together growing up in Manchester, and had been in bands through school. After university we decided we wanted to do something properly. It was by chance we were all in Leeds,” he recalls, soon explaining how Yorkshire’s biggest sprawl influenced their early direction. “At the time a lot of the music scene there was quite lo-fi, in terms of live bands. Which was still really exciting, quite post punk too, for want of a better word, which had a big influence on us. Also US bands like Viet Cong — or Preoccupations as they are called now — and Parquet Courts.

“Long story short we finished that band and wanted to start something new, and had moved back to Manchester by then. We weren’t really looking at gigs, we just wanted to write a load of songs,” Sharkett continues, explaining it wasn’t long before tracks that would eventually appear on W.H. Lung’s debut album. ‘Accidental Music’, piqued the interest of North West institution Melodic Records. Those unfamiliar should check out Finest’s recent feature on the Northern Quarter imprint. 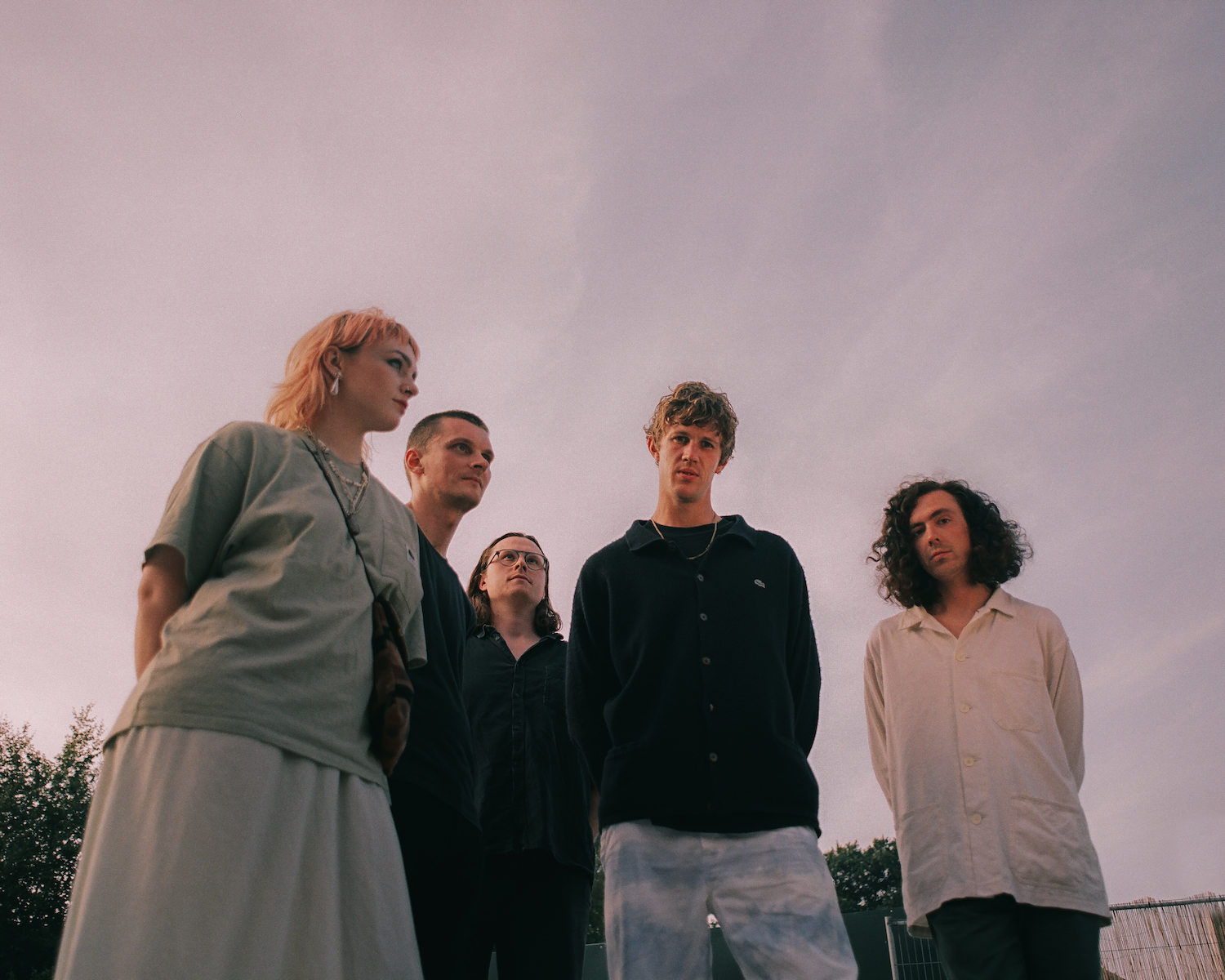 W.H. Lung’s second album marks a new era of sound for the band

By 2017 the group were getting bookings, first at the Anthony Burgess Centre, and then a handful of festivals. The problem was they weren’t sure there was enough to fill a full live set. Working up to the very last minute, a stage show was pieced together and the gigs went ahead. Two years later, the first LP landed to critical acclaim, but in many ways this also presented a new obstacle.

“We went back into the studio in December 2019, and had a couple of songs ready. We were just trying loads of stuff at that point. But we felt we had achieved what we wanted to with ‘Incidental Music’ and that style, and were figuring out where to go from there,” says Sharkett, revealing that accepting W.H. Lung wasn’t as fully formed in terms of sound as they hoped was a tough pill to swallow. “In some ways it was a case of going back to the drawing board, but that’s what needed to be done.” 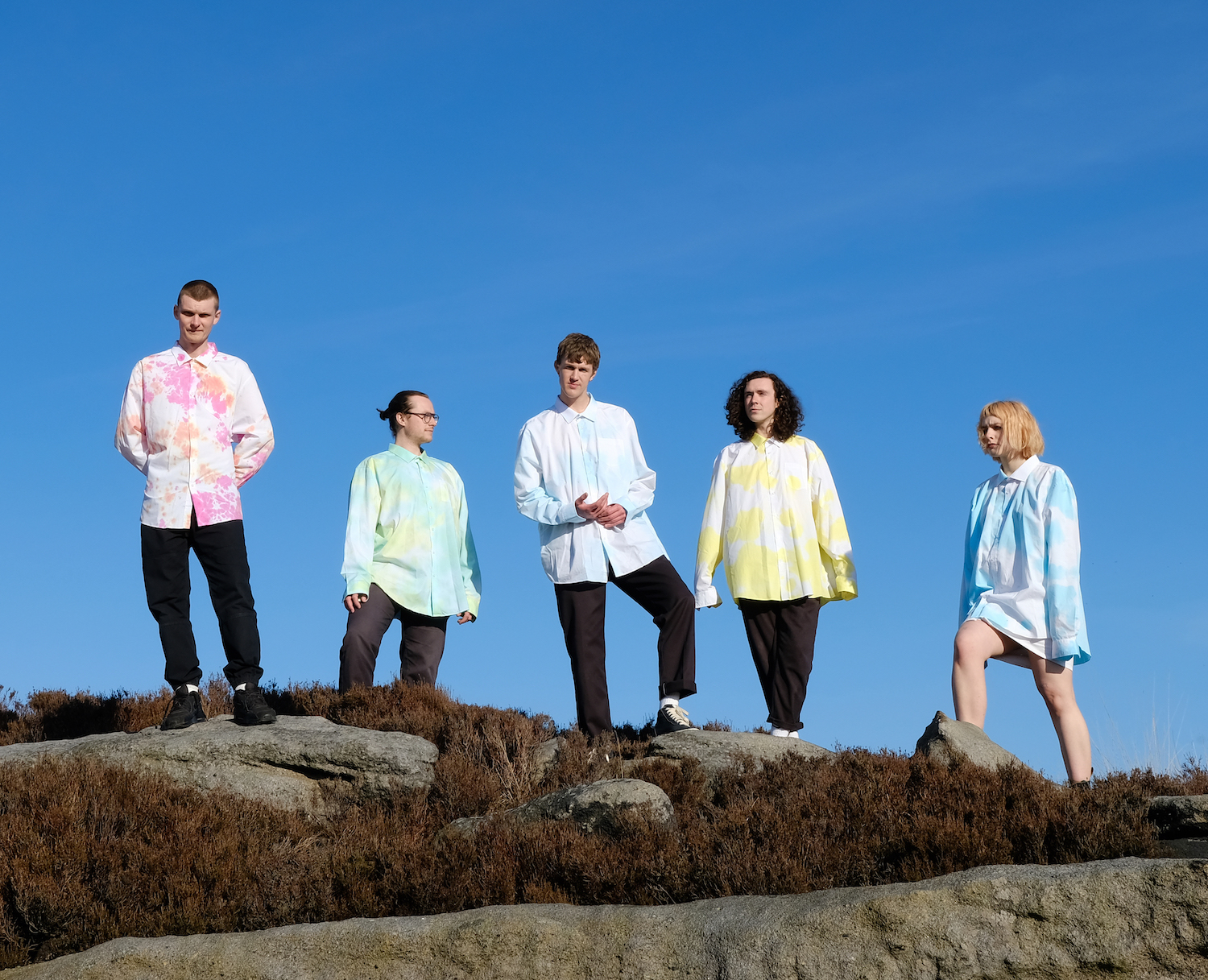 The change of tact was partly driven by a shared epiphany for the quintet. Taking to the stage at one of the UK’s finest city festivals, Bristol’s Simple Things, their early time slot allowed plenty of opportunity to explore a famously diverse and forward thinking lineup. The impact was significant, throwing the crew into a far more electronically-focused scene than they had previously surrounded themselves with.

“It’s a really good mix of music. So we played there quite early and then went to Lakota, where Avalon Emerson and Andrew Weatherall were playing. It was a really good night, we were very excitable,” Sharkett says of the event. “I remember Avalon Emerson was playing a lot of stuff that was new to me, and then finished with ‘The Walk’ by The Cure, and I just thought that was great.

“I think when you’re not that into dance music you have these ideas of what belongs where, this made me realise that track worked here too and people loved it. And so from then I didn’t have any pre-occupations of what the band could sound like or where it could go,” he continues. “To have that in your mid-20s and just feel completely exited by music again was great. And I think that’s what gave us the energy to write another record.”

W.H. Lung ‘Vanities’ is out now on Melodic Records.

The band play Gorilla on Friday 17th December 2021. Keep up to date with shows and releases via Facebook. 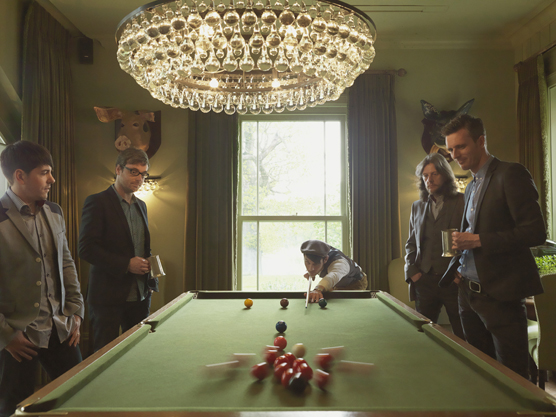 A fast year for The Slow Show