Following the buzz of Christmas, Daniel Grimwood is bringing calm back into everyone's life with an evening of classical piano.

I can’t pretend I know much about classical music. It’s not something that has ever been in my life, but I did listen to Moonlight Sonata to write this piece and I have to say it was incredibly relaxing. I had to pin my eyes open in fact.

Saturday 28th December will see a classical extravaganza head to the stunning Manchester Cathedral. Performed by candlelight, you can expect Moonlight Sonata alongside a series of classical piano favourites.

The evening will kick off with Beethoven’s most popular piano compositions, Moonlight Sonata.

Beethoven shaped the definition of what later became what we know as classical music and he is a complete defining figure in Western music. The German musician was born at some point in 1770, no one really knows the date, he died in 1827 and at some point in between he became one of the greatest classical composers on Earth.

On the programme for the evening is: 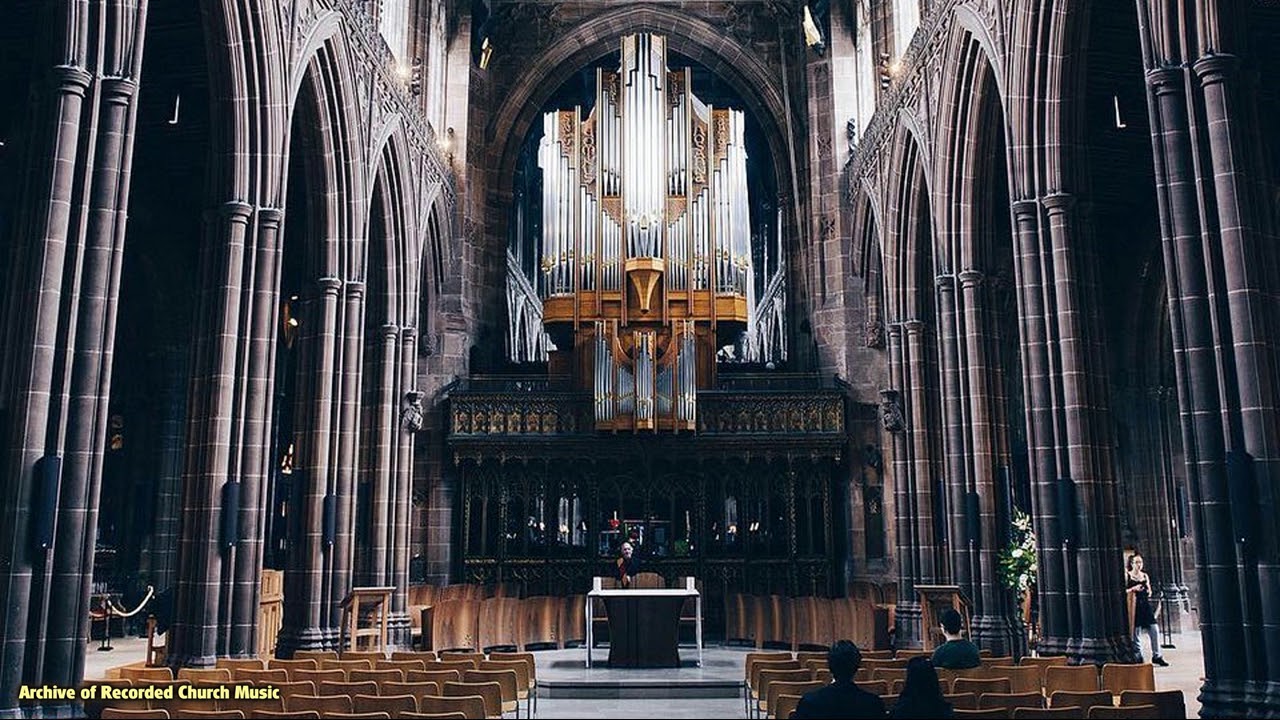 The evening is performed by renowned pianist, Daniel Grimwood who has been described as “the finest all-round musician I have ever known” by Felix Aprahamian. Grimwood has performed on pianos of all ages, harpsichords, virginals and organs and written for various publications.

There’s been a whole host of studies to prove that listening to classical music does your brain some serious good. There’s even evidence to suggest brain activity is improved and it can even help those suffering with dementia to regain memories.

So if it’s not something you’d normally do, kick of the new year a new you.