Your Dream Job? Get Paid £7,500 to Attend Festivals Every Weekend this Summer!

Skiddle advertises dream job for the role of Festival Reporter... 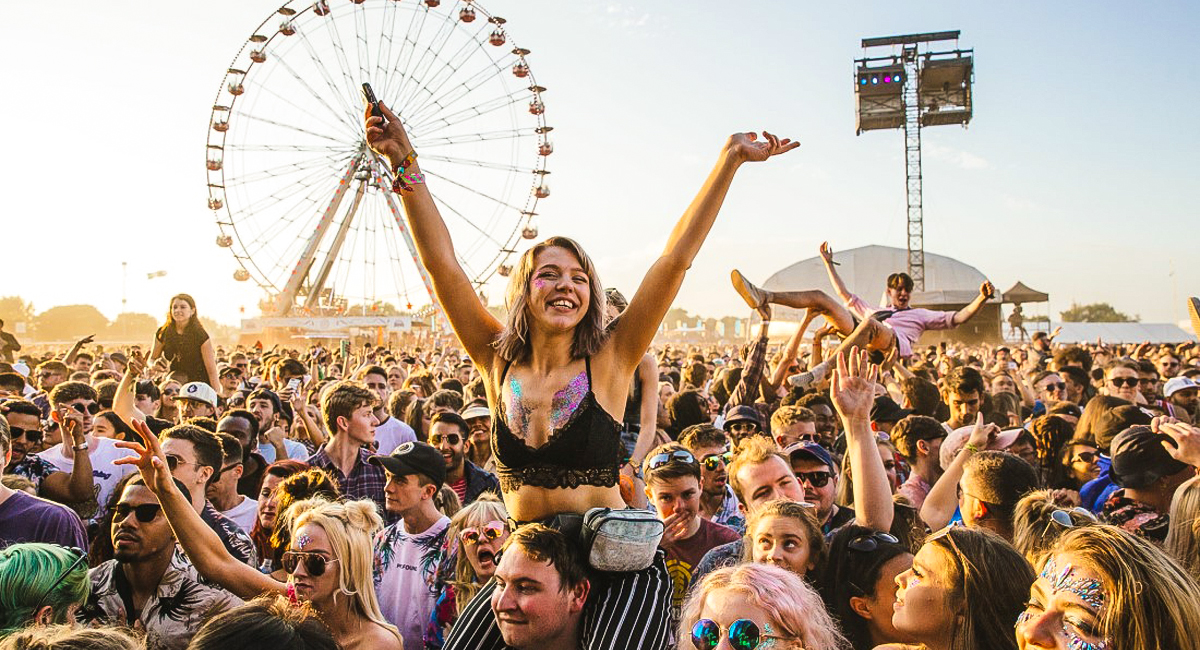 It’s not often that a true ‘dream’ job comes along, but Skiddle have today released an absolute scorcher – the role of Festival Reporter which means you get to go to festivals ALL summer and get paid for it!

Skiddle is looking for an official Festival Reporter to attend the biggest and best festivals around the UK this year, getting paid to dance their heart out to live music from the likes of Kaiser Chiefs, David Guetta and Megan the Stallion in the fields of dreams this summer. 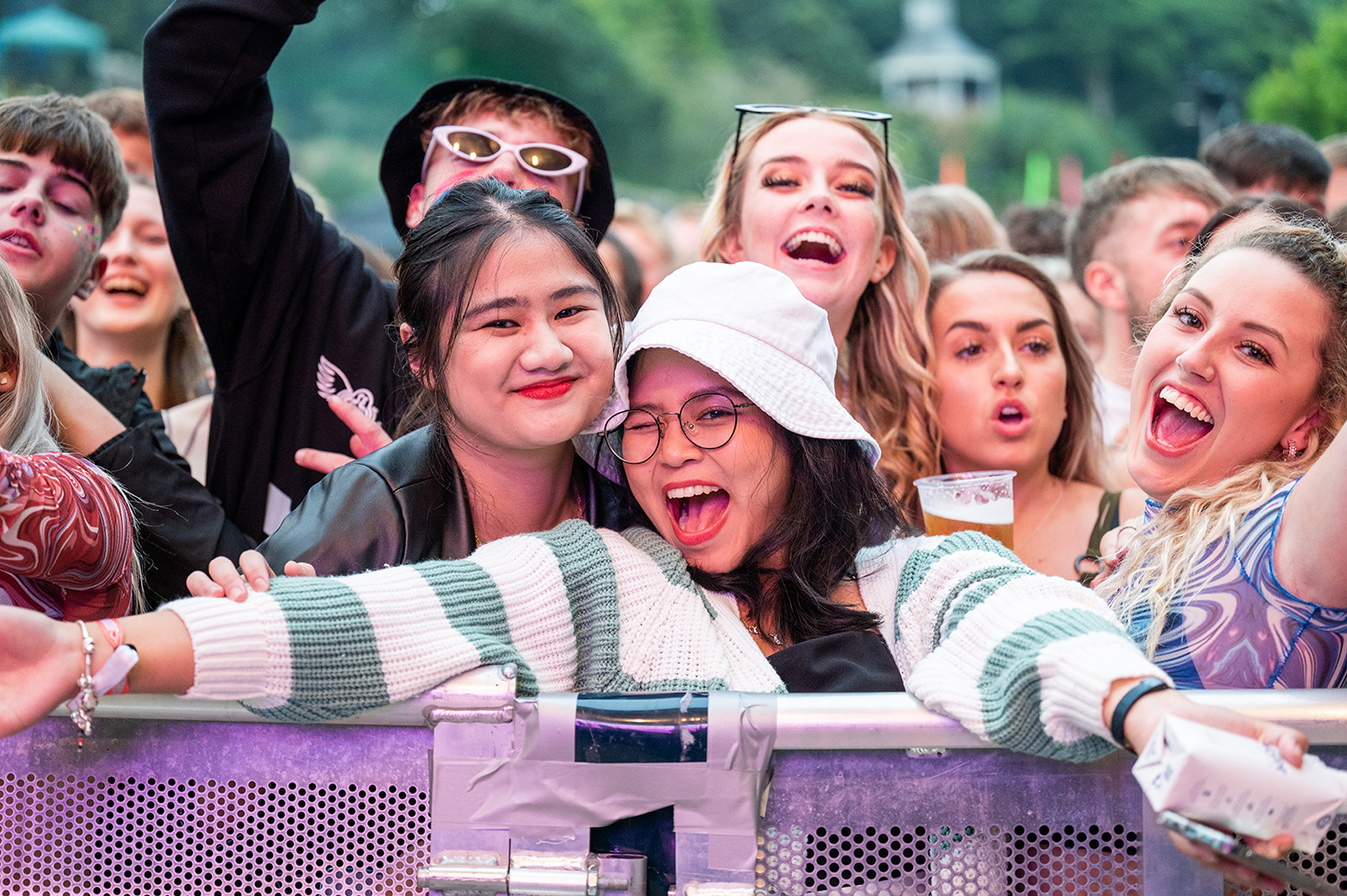 The part time role will allow those with a creative streak to produce fun and exciting content across some of the UK’s most famous festivals, capturing memory making moments and seeking out the very best of each event, with their content published across Skiddle’s social platforms.

In total, the lucky individual chosen for the role will attend 11 incredible festivals between May and August, filled with the sounds of the summer, tasty food trucks that have travelled from far and wide and too many acts and activities to count.

Not only will this be the space to create, but it will also be a time full of unforgettable experiences, the stuff of legends. 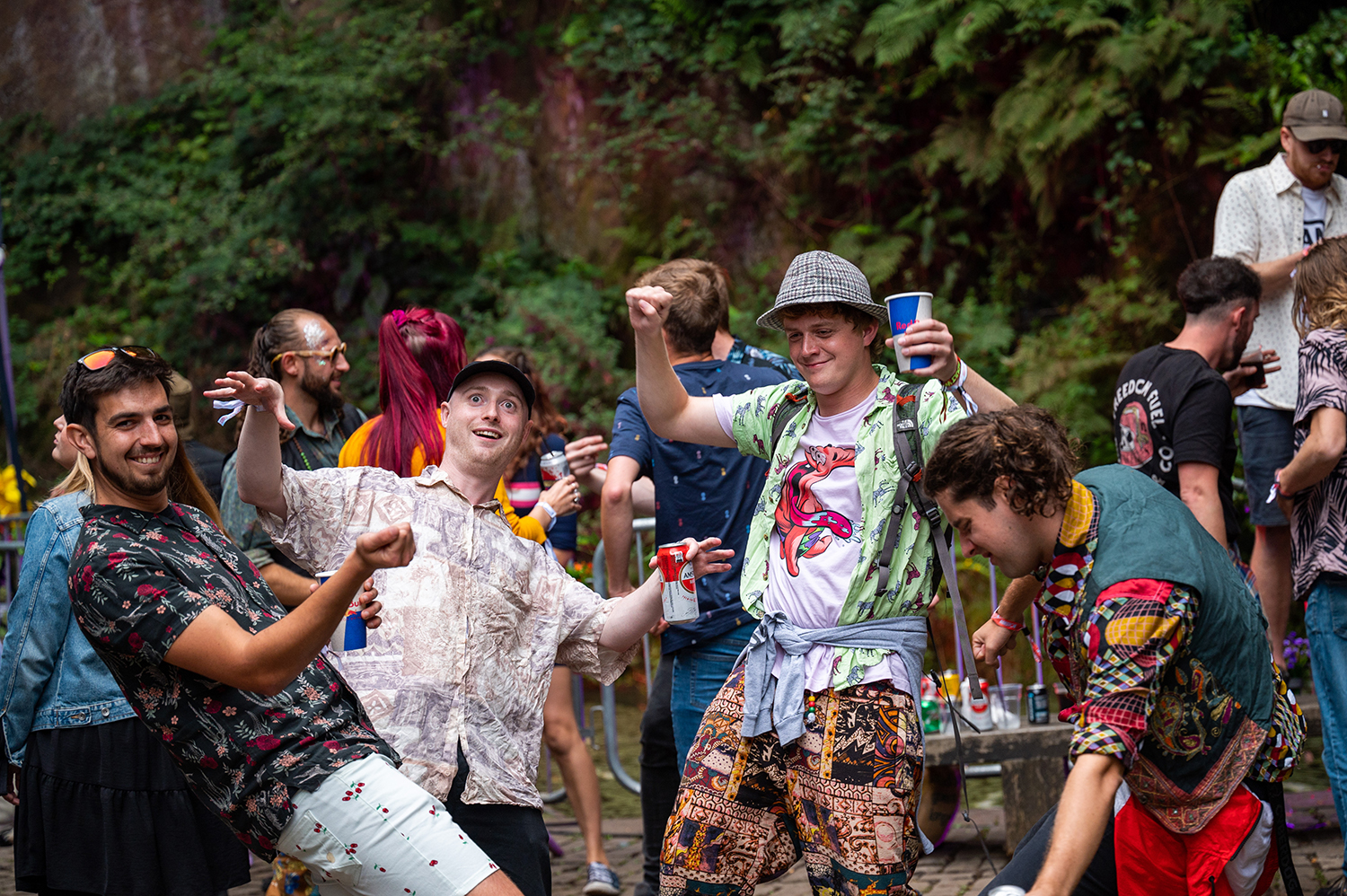 Throughout this year’s summer of festival fun, there will be an array of acts filling the fields with life and great music.

From being up In Da Club at Parklife in Manchester as 50 Cent hits the stage, to no place you’d rather be when Clean Bandit headlines Highest Point in Lancaster and definitely no tragedies when Kubix, held in Sunderland, host Steps as their Saturday headliner.

As well as paying the new Festival Reporter to attend some of UKs biggest festivals, Skiddle will also cover all expenses including travel to and from the festivals as well as meal costs for each day. 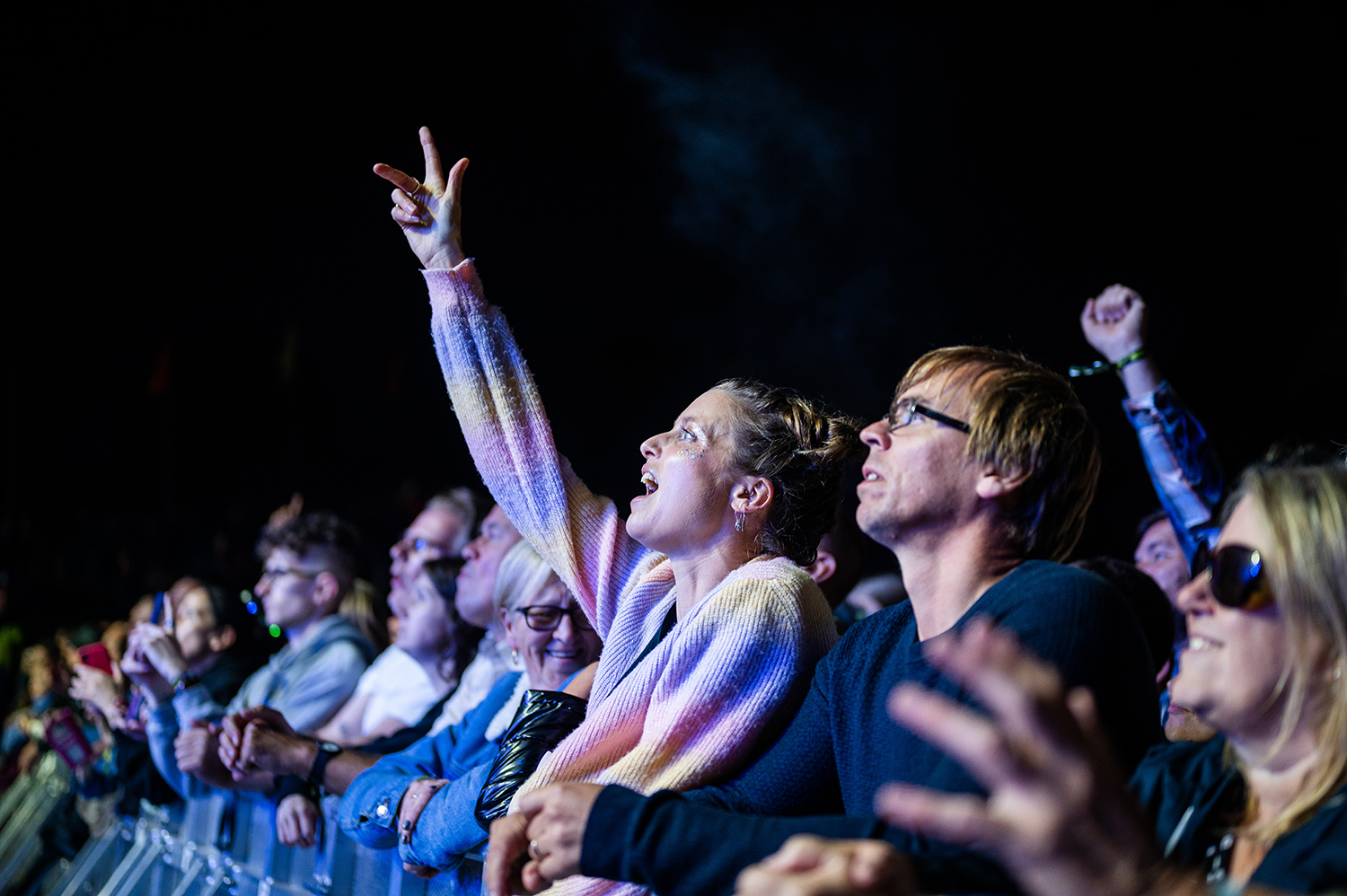 Applications for the role are open now, so if spending a summer in wellies surrounded by great music sounds right up your street, apply here:

Festivals the successful applicant will be required to attend are:

Josh Baker on Hide & Seek: A kaleidoscope of house and techno
Festivals

The best Manchester-based acts to see at Parklife 2022