For the second time in its short two-year history the Parklife Weekender has SOLD OUT. There has been high demand for Manchester’s biggest and best summer party which will see a bustling Platt Fields park on Saturday 11th and Sunday 12th June. The festival has teamed up with local collective ANTICX to present a mix of cabaret, arts and other performance for the fringes of the Parklife Weekender.

Following a speedy sell out in its inaugural year in 2010 Parklife responded by doubling to a two-day event for 2011, becoming the Parklife Weekender. The festival’s second year has proved every bit as popular and is now sold out. A strictly limited number of 250 weekend tickets will be released and only available at the Parklife Weekender’s official pre-party, headlined by Caribou and taking place on Saturday 4th June at The Apollo.

Just when you thought things couldn’t get more bizarre, Parklife Weekender unveils The Hidden Wombs and The Tunnels of Love. In homage to the procreation process, don your sperm costume and head through giant passage ways to discover hidden parts of the festival site.  Somewhat more dainty will be The Rose Garden, featuring a large scale fabric art installation from Donna Jeves and the Elephant Collective will this year provide a tranquil oasis. From whether picking up new shades or the obligatory bonkers festival hat, the Parklife Market will be trading all weekend satisfying everyone’s festival purchase needs. Promising a caravan full of other-worldly wonders and curiosities is Cabinet Fatalia and for the more flamboyant festival goer is the boutique fancy dress emporium known as Spangle Box.

Making a welcome return will be the Mad Ferret’s Garden, housing a bigger and better Truly Tremendous Treehouse stage. Here the crowd will find Manchester’s finest silent disco DJ talent. Audience members looking for a breather can head to Veg Out and do just that – reclining on giant vegetable seating in an area hosted by Electronic club night promoters Audio Farm.

A feast for the eyes comes in the form of live art and installations curated by Richard Birdseed. The young Manchester-based illustrator, designer and artist brings together a number of names who will be making live street art and graffiti as well as many other creative happenings across the weekend.

Around the rest of the Parklife Weekender can be found Evolve Manchester Parkour and Circus Skills, The Up Stage, The Crazy Carnival Tube Stage, The Four Live Lounges, The  Cone Stage, The Earthlings & Aliens Stages, Obertrons Toenail Turrets and The Tundenium Domes. 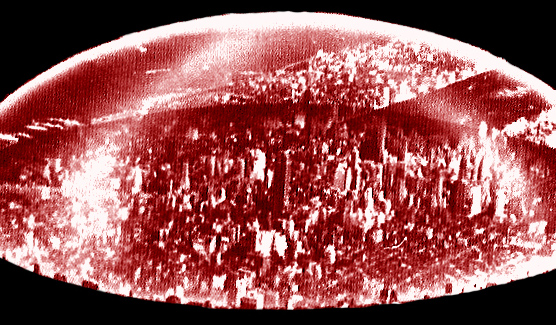 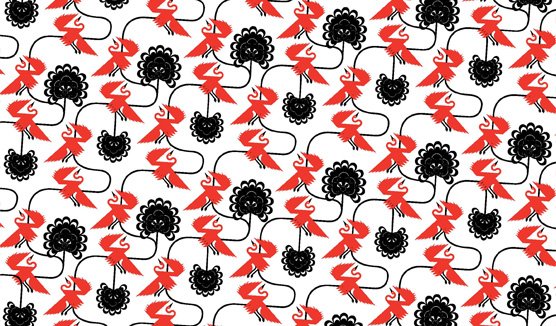